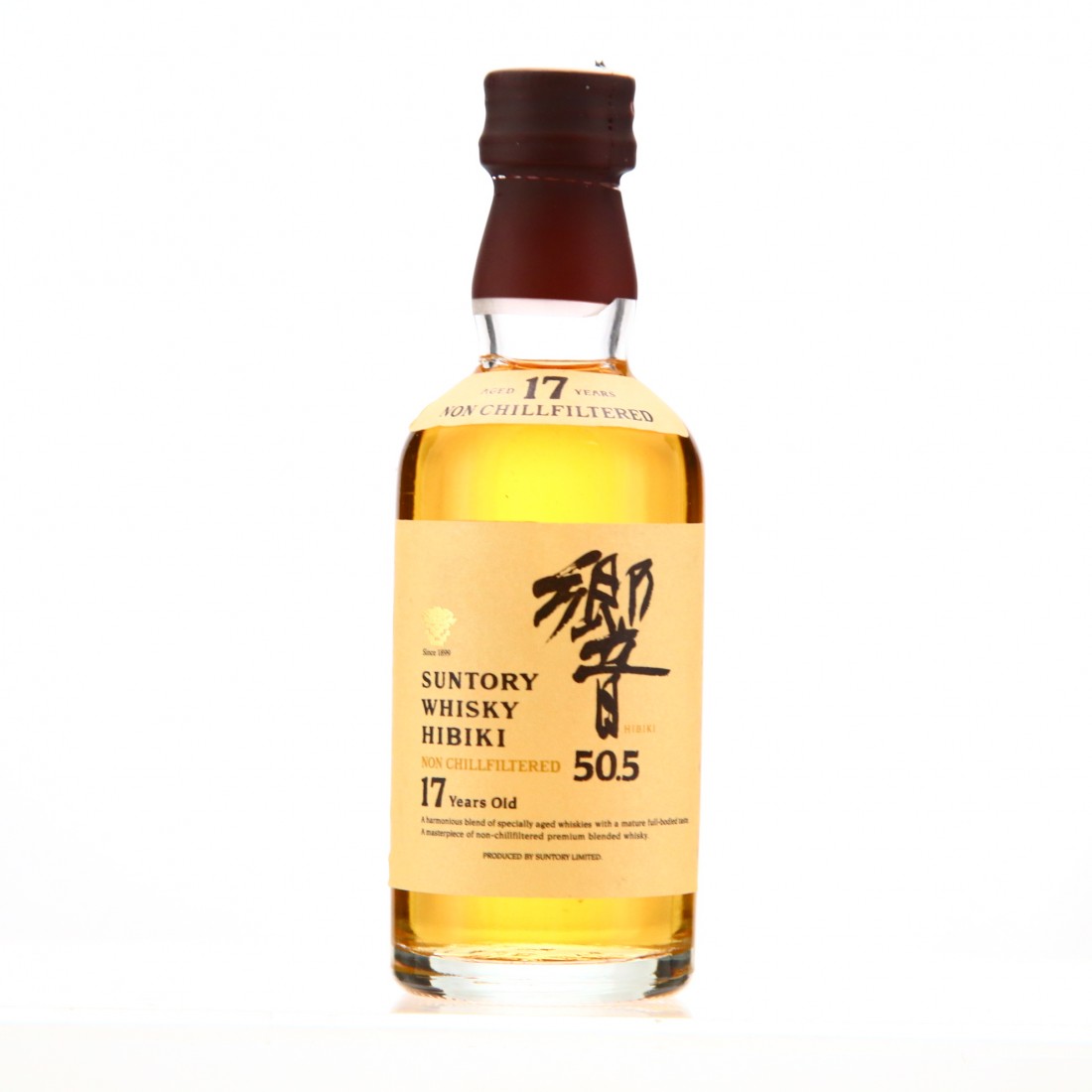 This is a very rare older release, non-chillfiltered and bottled at a higher strength of 50.5%.