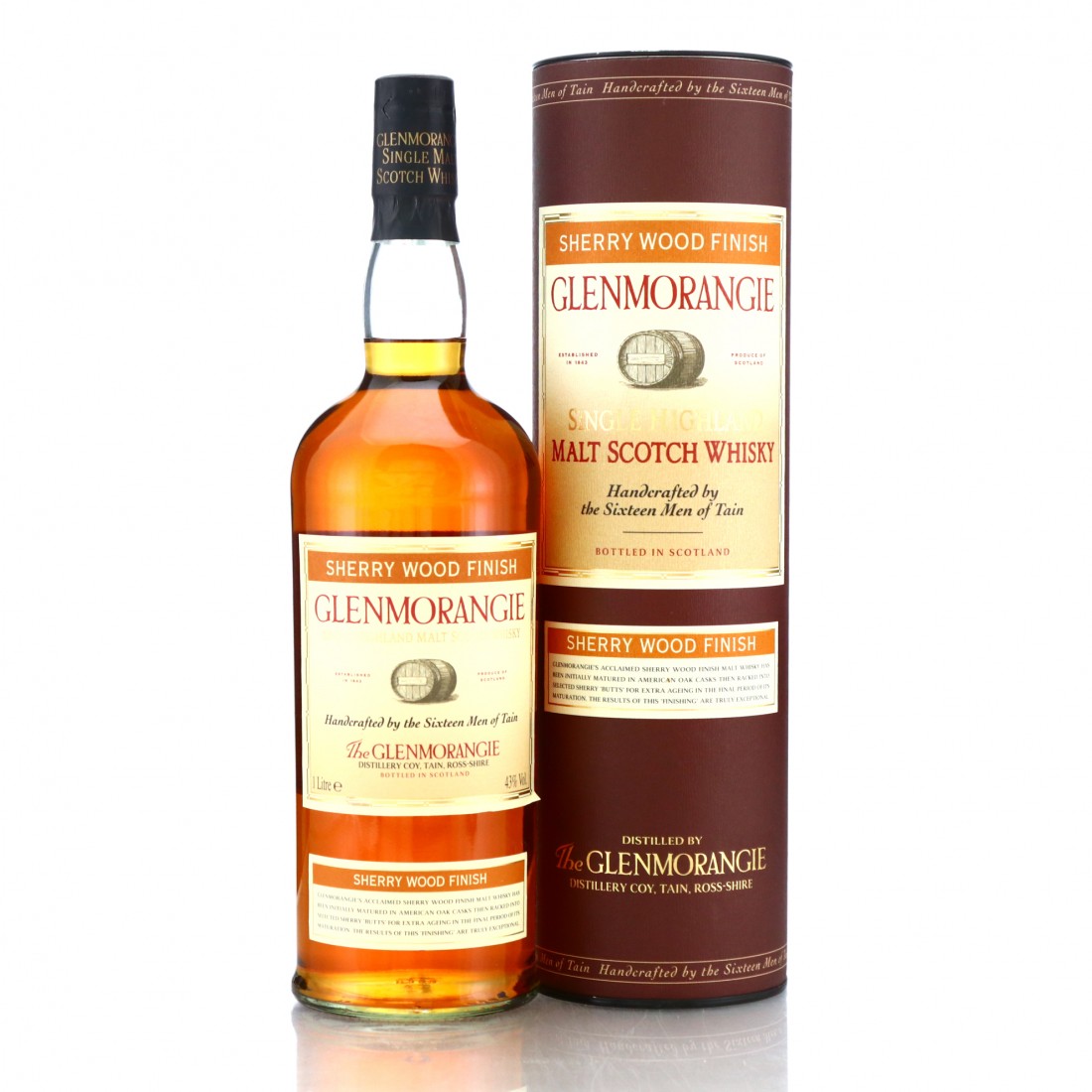 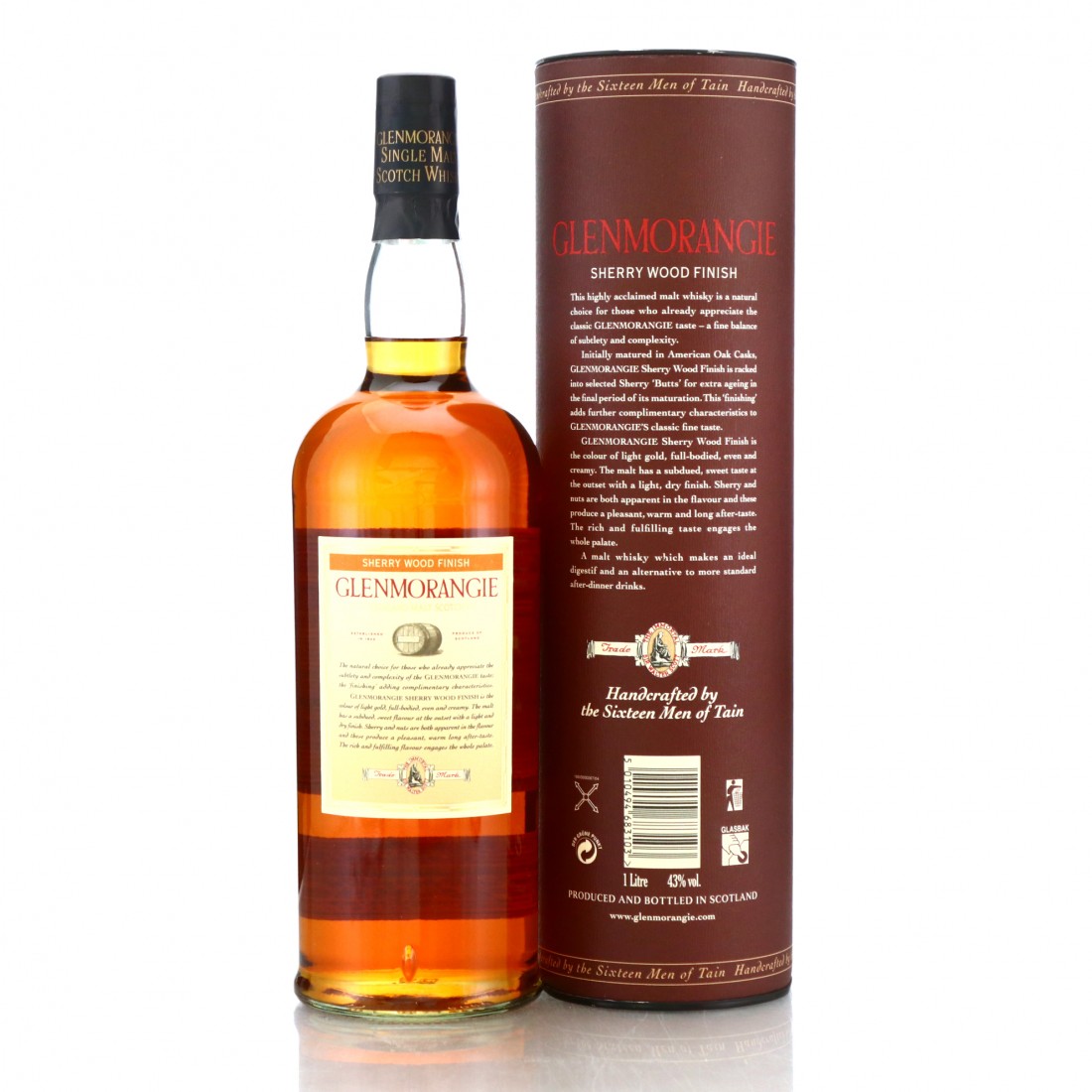 One of the earliest examples of the distillery's pioneering wood finish programme, this was launched along with the Madeira Finish in 1996, in follow up to the Port Wood finish two years earlier. A Burgundy Wood Finish completed the quartet when launched in 2002. The Madeira and Burgundy finishes were discontinued in 2007, with this and the port version repackaged as the Lasanta and the Quinta Ruban in the new core range.

Not stated on the domestic release, the US packaging confirms these to be 12 year old expressions.