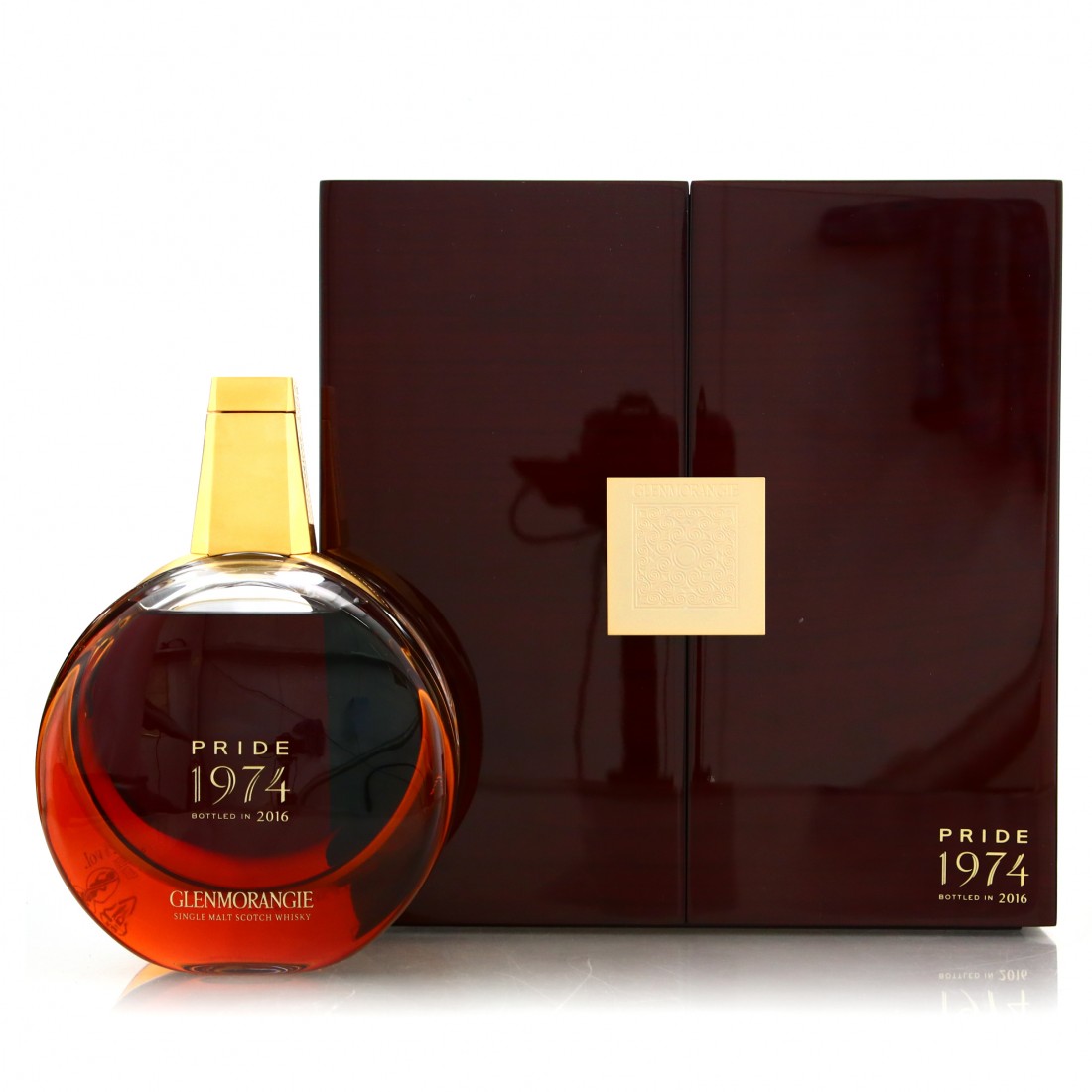 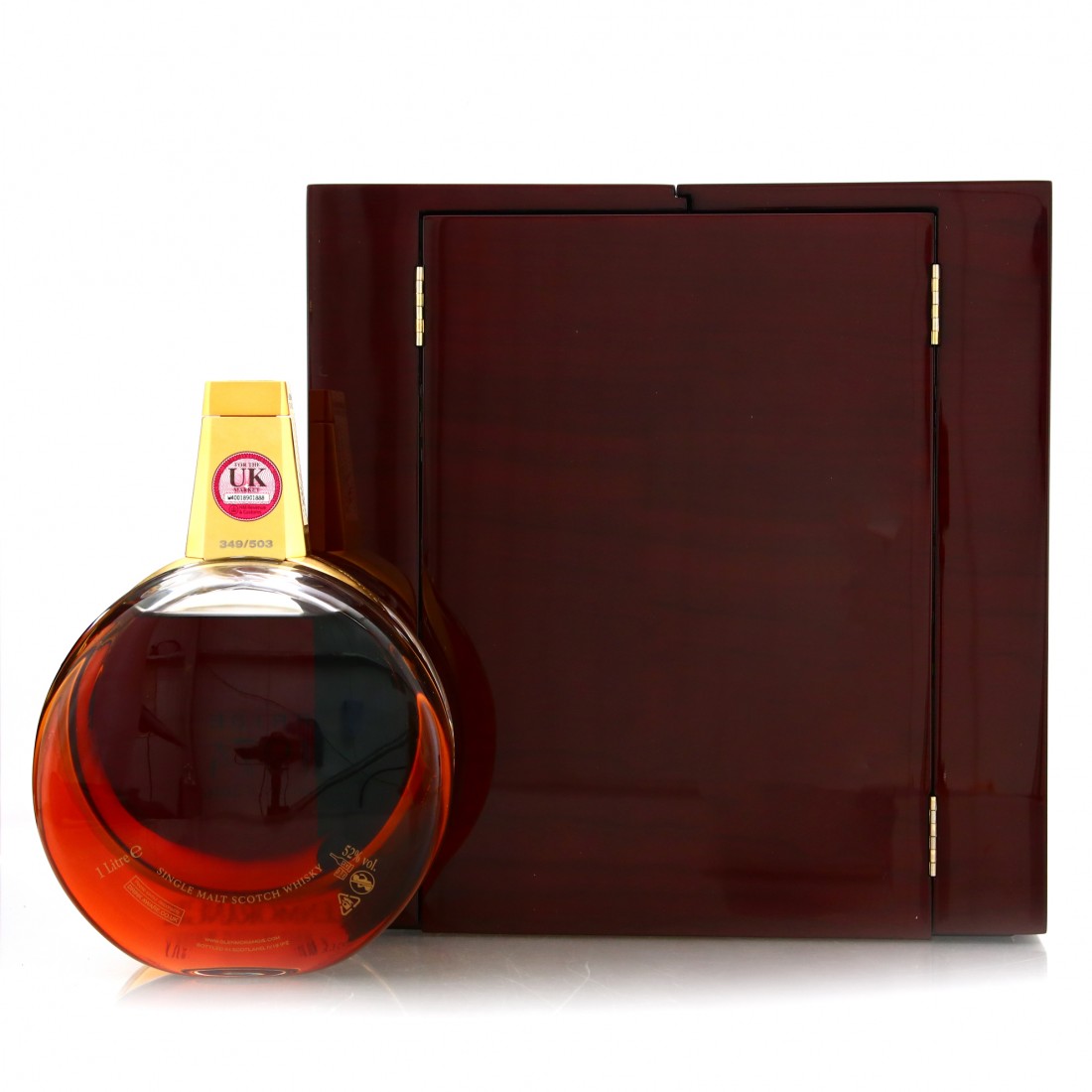 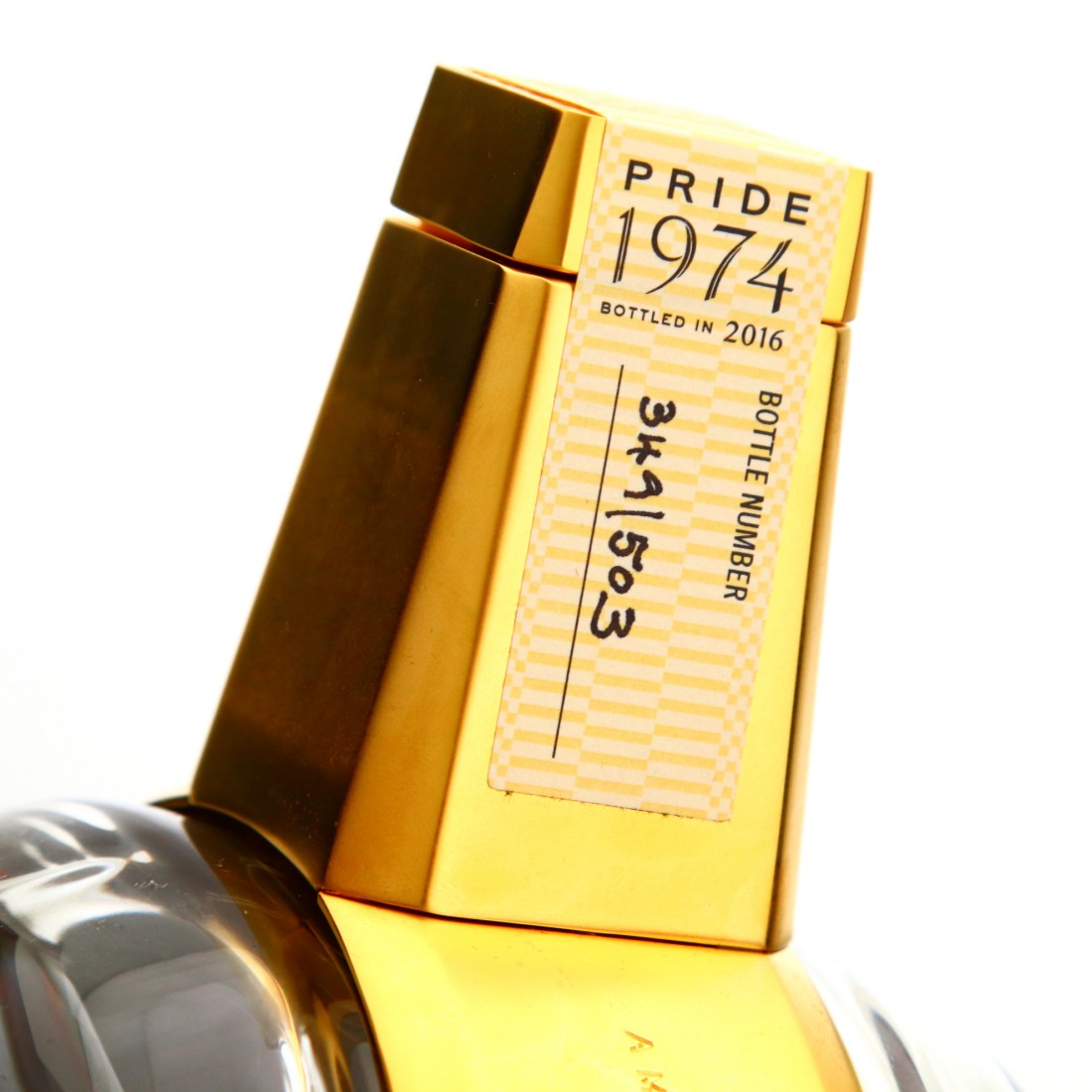 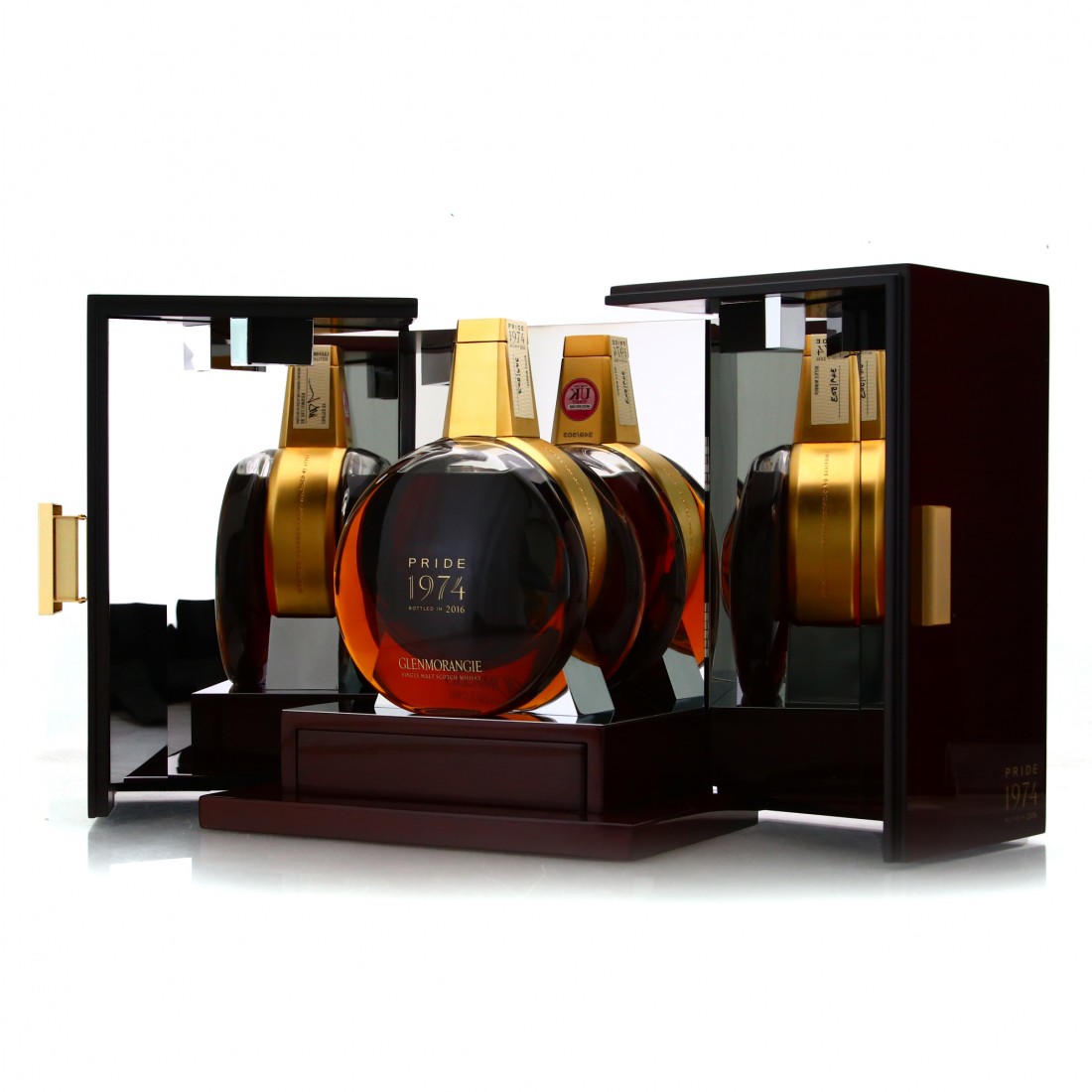 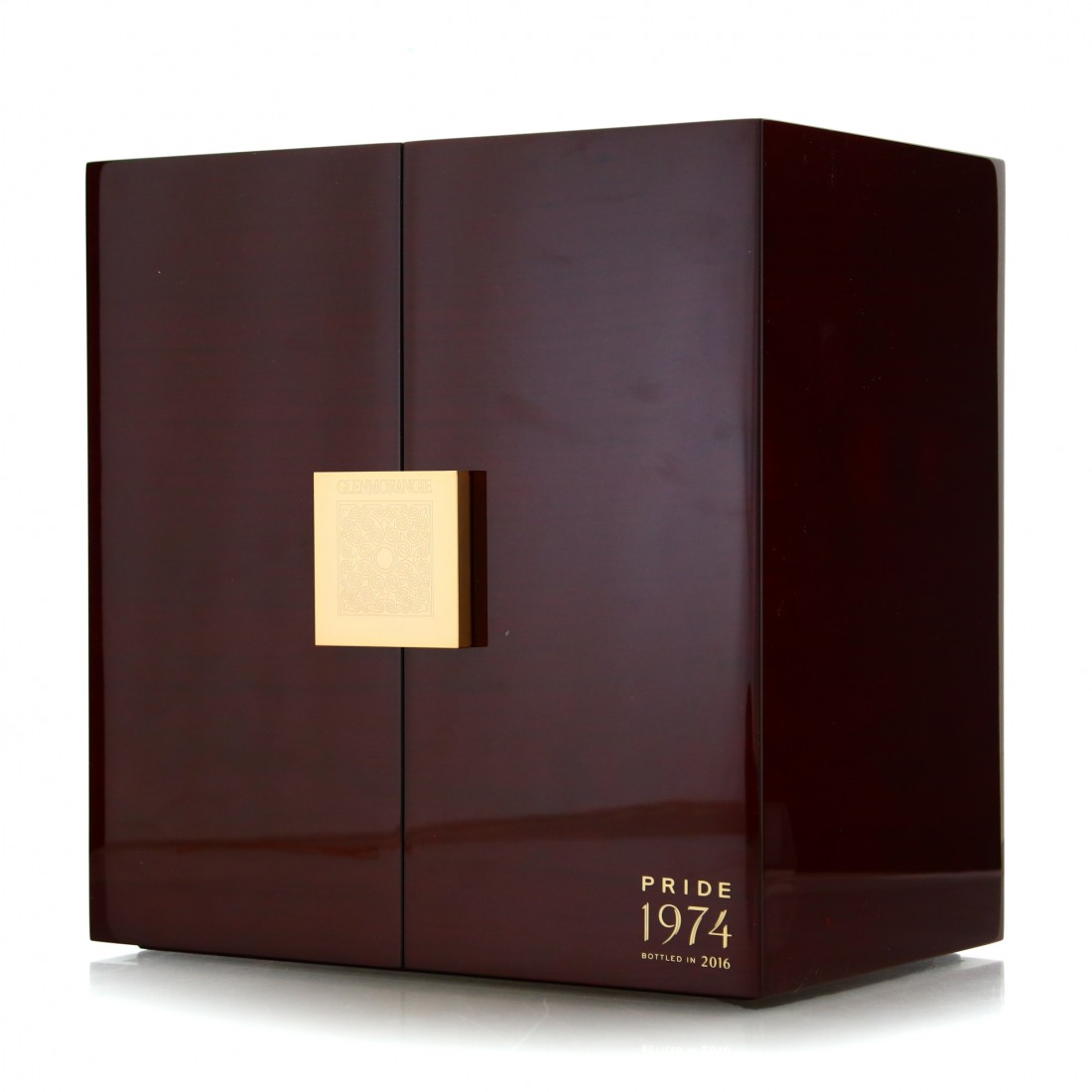 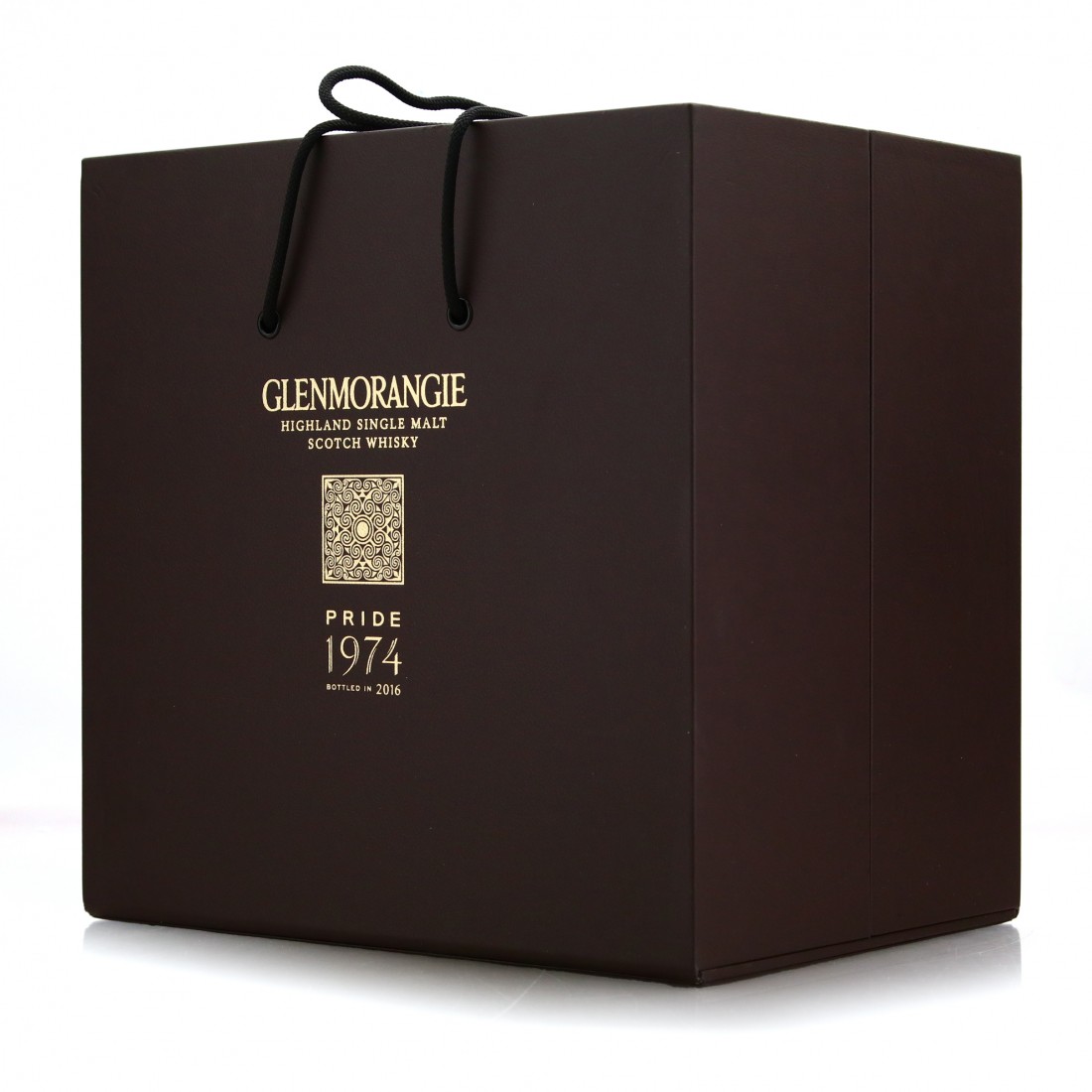 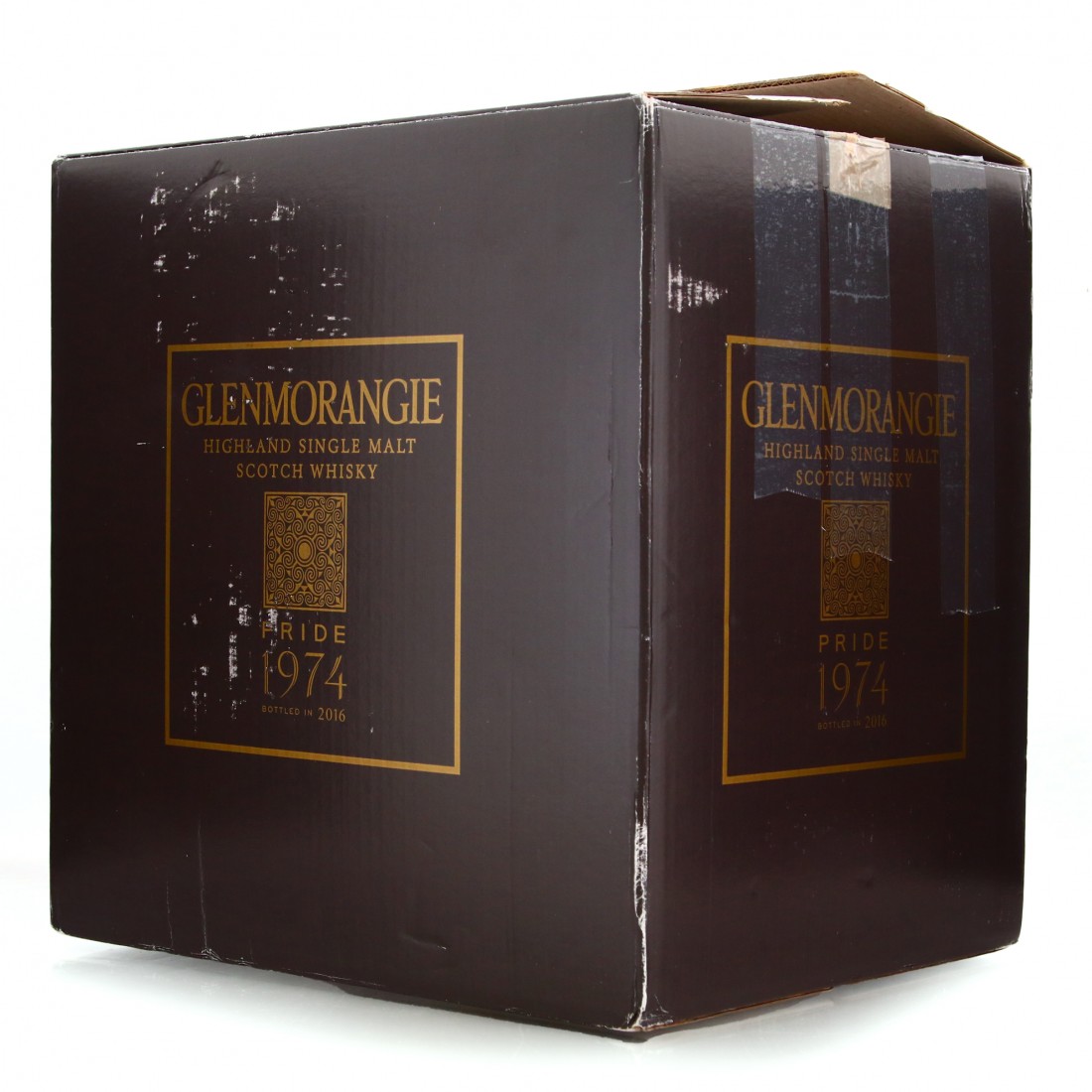 Distilled in 1974 at the distillery in Tain, this well matured highland single malt is a marriage of Oloroso Sherry cask and bourbon casks.

Bottled in crafted presentation case and a Baccarat decanter.

This is Dr Bill Lumsden's Pride... a whisky master at the top of his game.