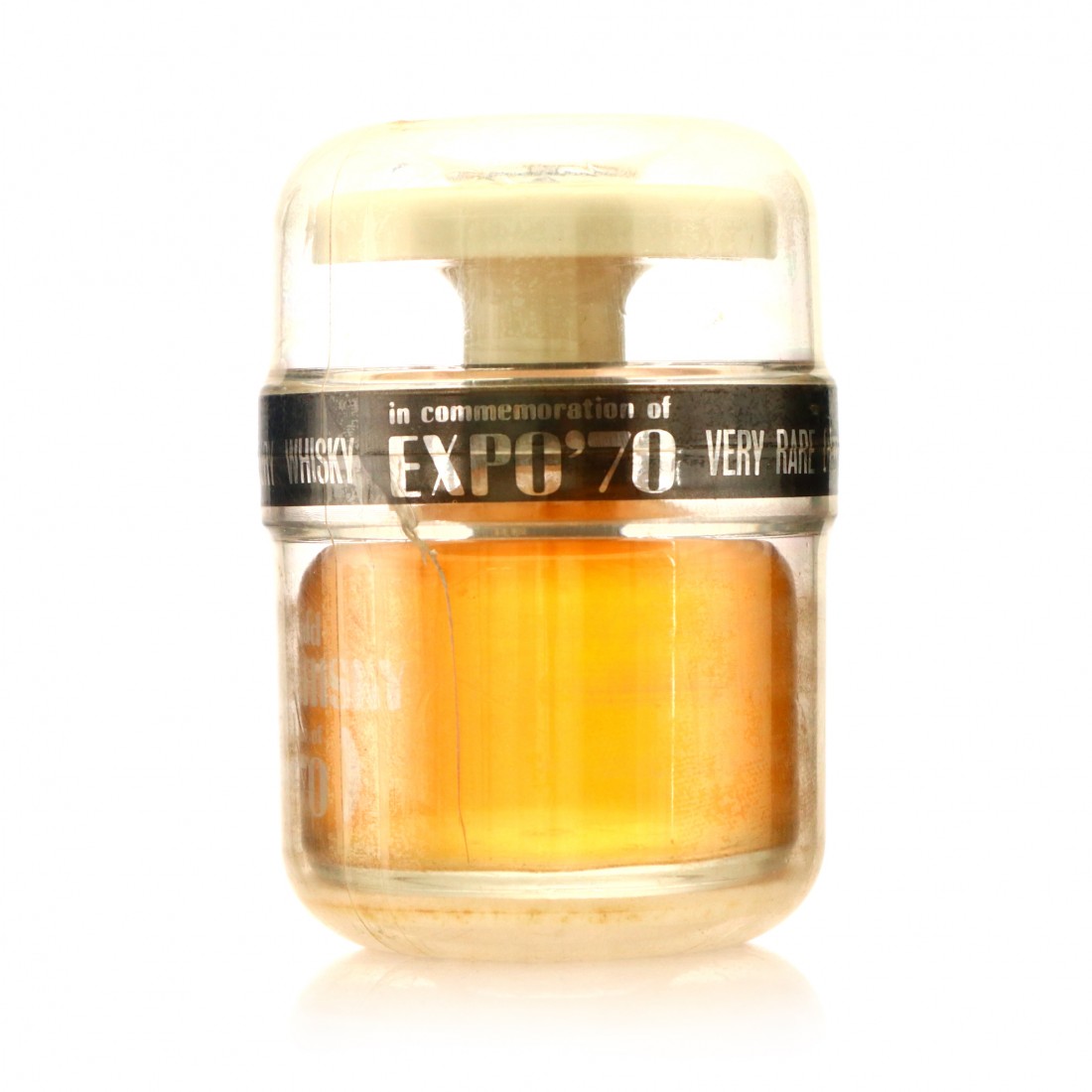 A fantastic bottling of Suntory whisky, long discontinued. In a unique bottle.