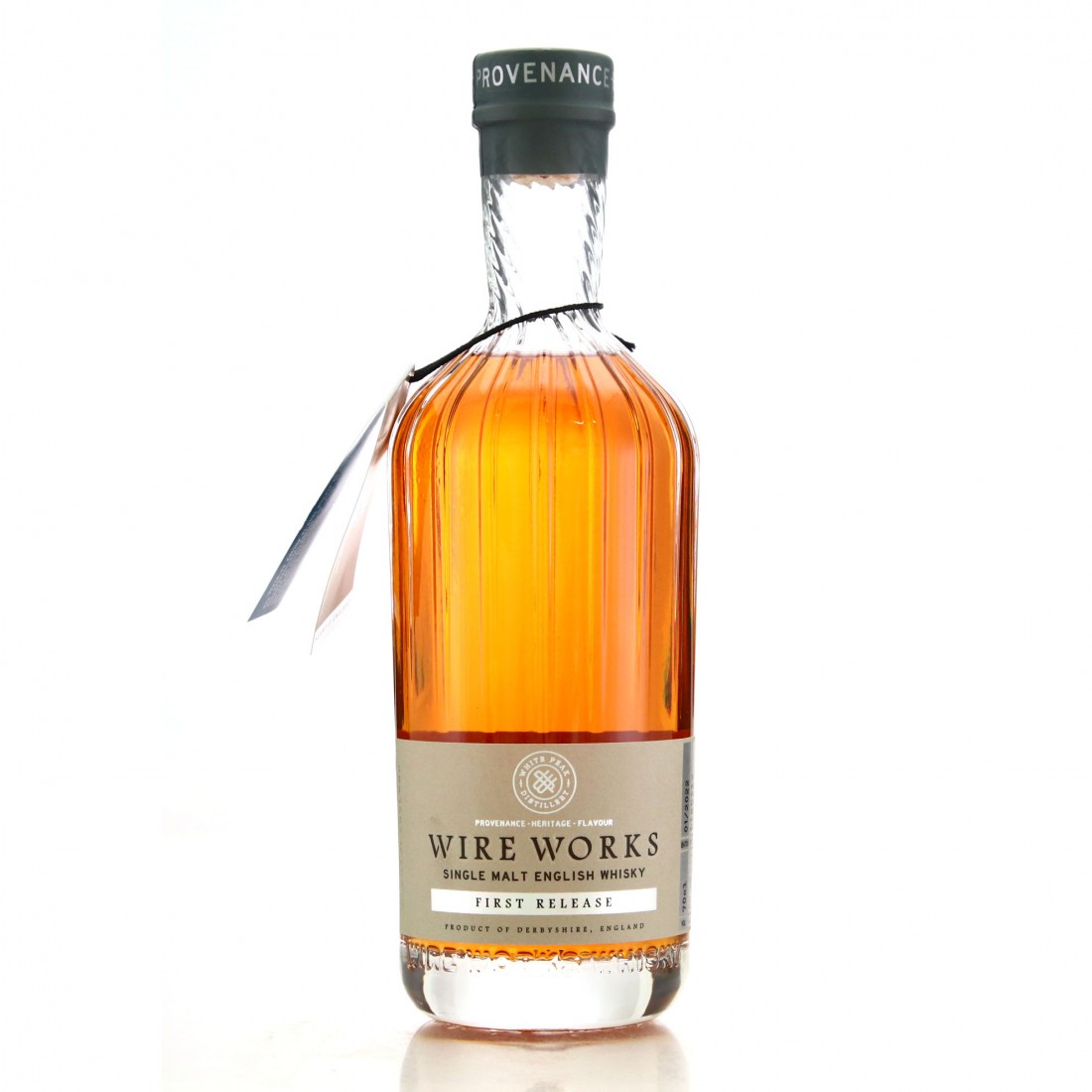 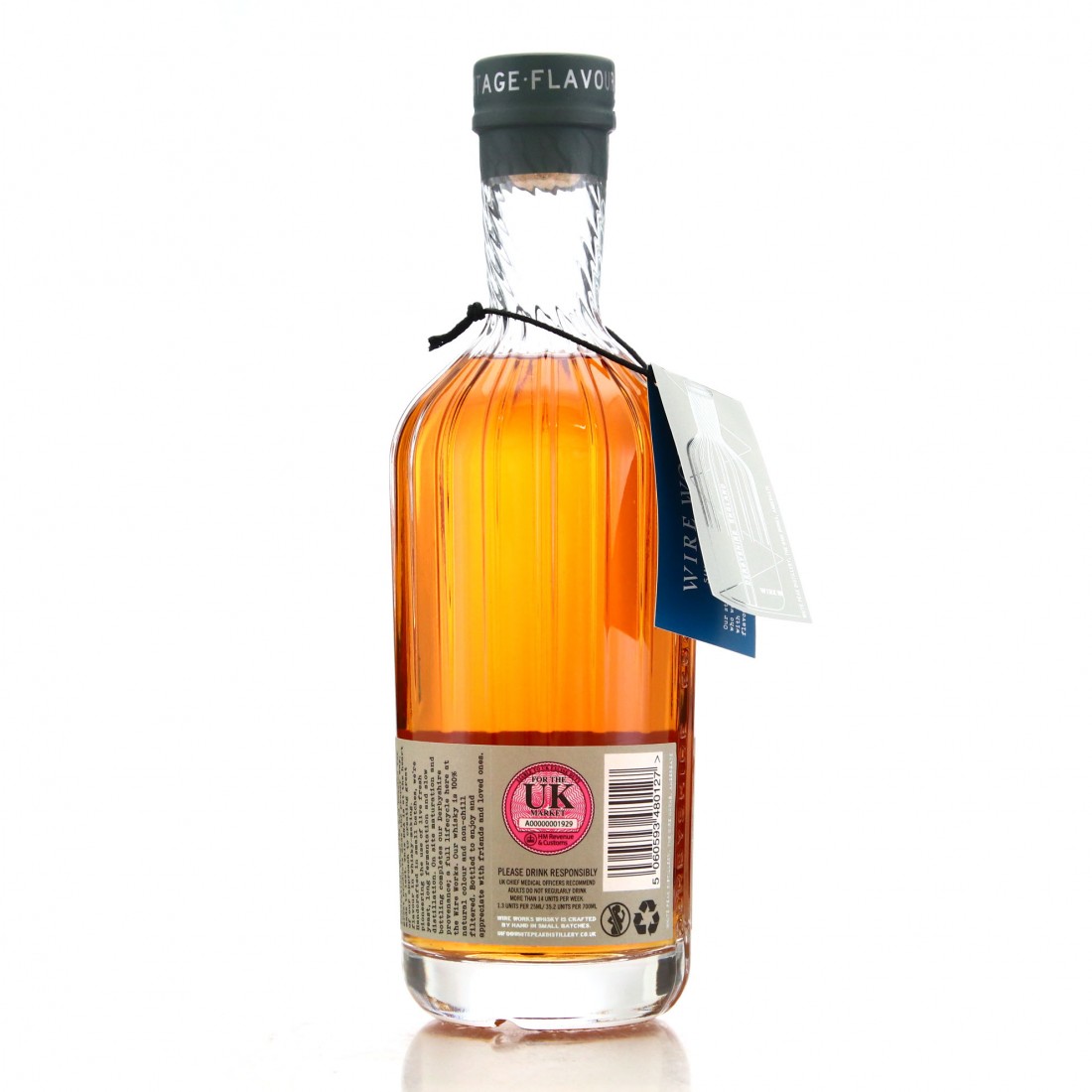 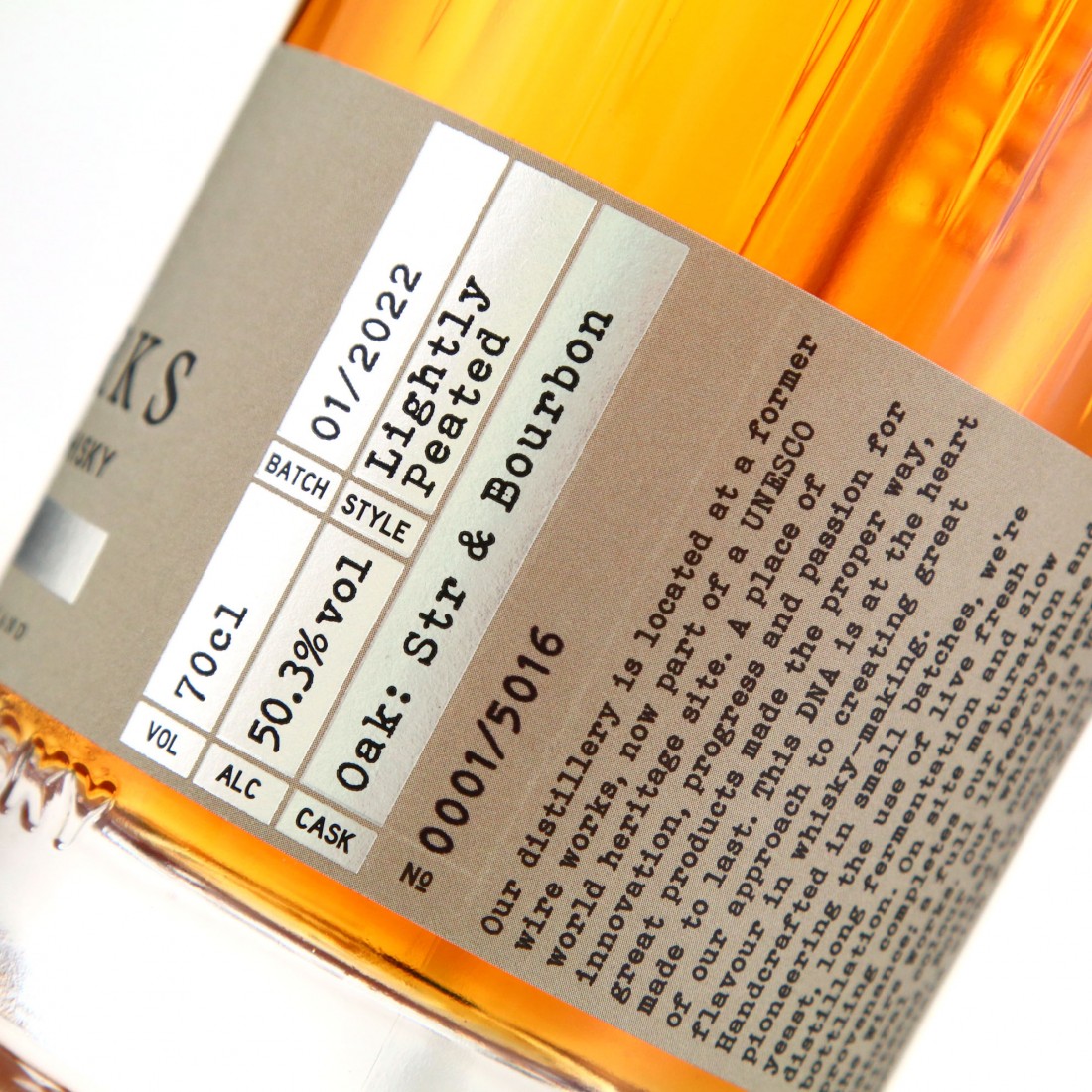 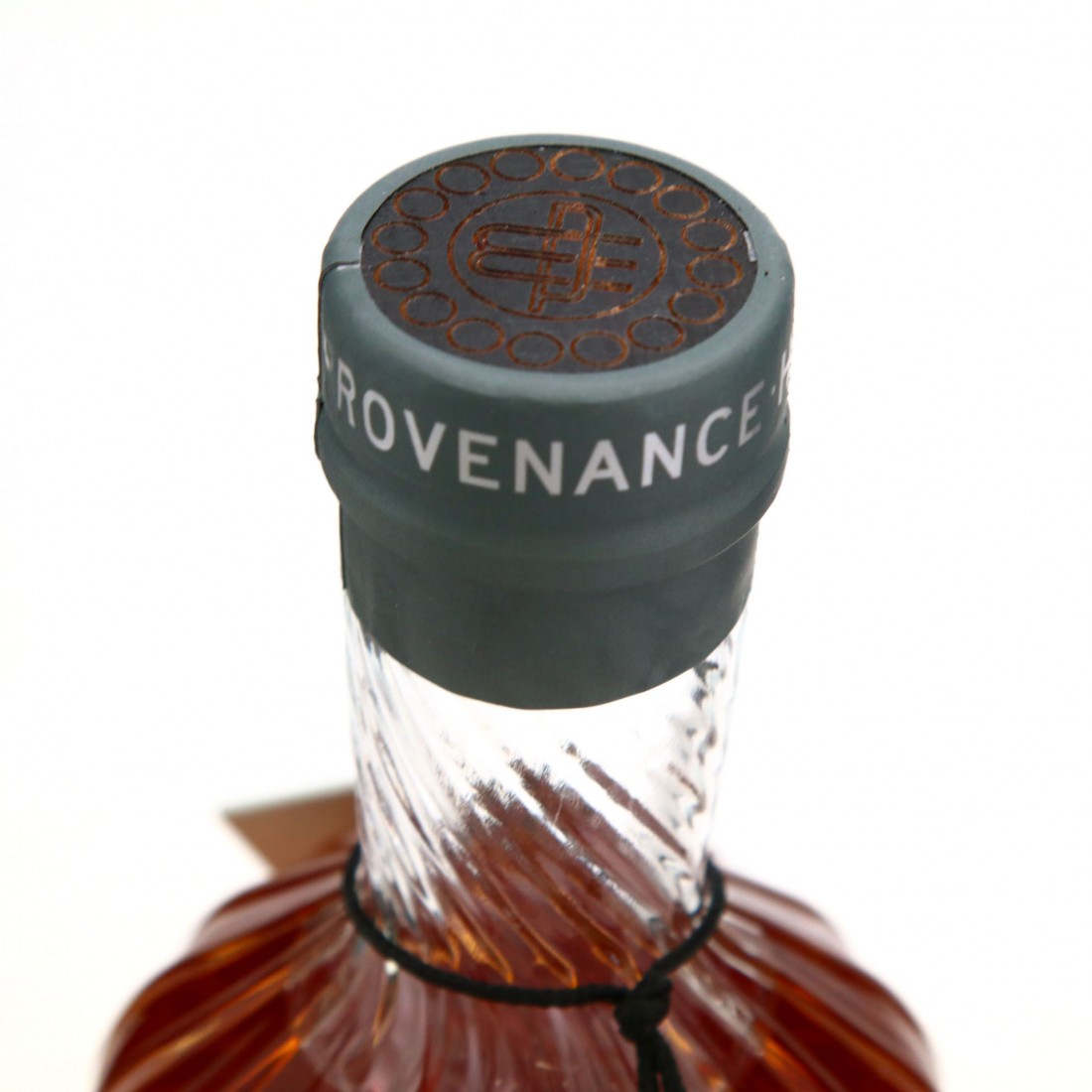 Whisky Auctioneer is delighted to have partnered with White Peak to exclusively offer bottles #1 - #12 of their inaugural Wire Works release. Following its launch in February 2022, the remainder of the 5,016-bottle release sold out both in stores and online in just a few hours.

White Peak distillery was founded in 2016 by husband-and-wife team, Max & Claire Vaughan. When the facility was completed inside the former Johnson & Nephew Wire Works, it became the first whisky producer in the county of Derbyshire. In the 19th century, the Wire Works was known for producing some of the highest quality cabling in the world. The factory’s galvanised products would be used in the first cross-Channel communication line, suspension bridges and buildings all over the world.  Max & Claire describe their operation as “very manual,” and involves a mixture of peated and unpeated spirit. A four-day fermentation period is their standard and distillation takes place in small custom-built, copper pot stills. Early examples of the distillery’s spirit were made available from 2020, including an independent release from That Boutique-y Whisky Company, and the distillery debuted its inaugural single malt in 2022.

The inaugural ‘Wire Works’ whisky was distilled in 2018 and aged in a combination of first-fill ex-Bourbon and STR (shaved, toasted and recharred) casks. The lightly-peated single malt whisky was created using a combination of English unpeated and peated malted barley. It was bottled at a generously high ABV (50.3%) before finally being released on 3rd February 2022. In recognition to the facilities manufacturing past, the glass bottle is presented in the form of a wound galvanised cable.

This lot has been generously donated by the White Peak Distillery in order to raise funds for two chosen charities.

All of the proceeds from this lot, including Whisky Auctioneer’s buyer’s commission, will go to support two of White Peak’s chosen charities.