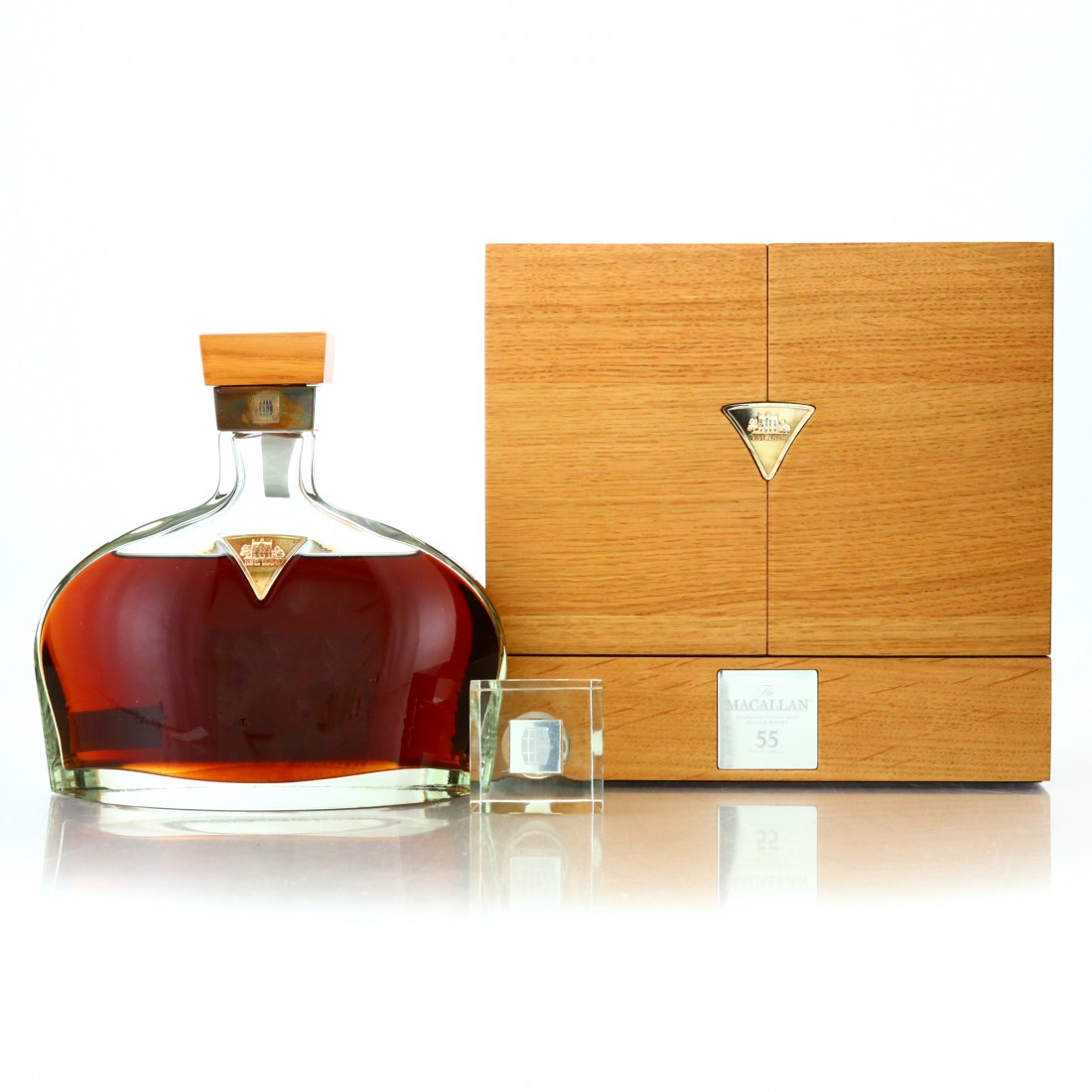 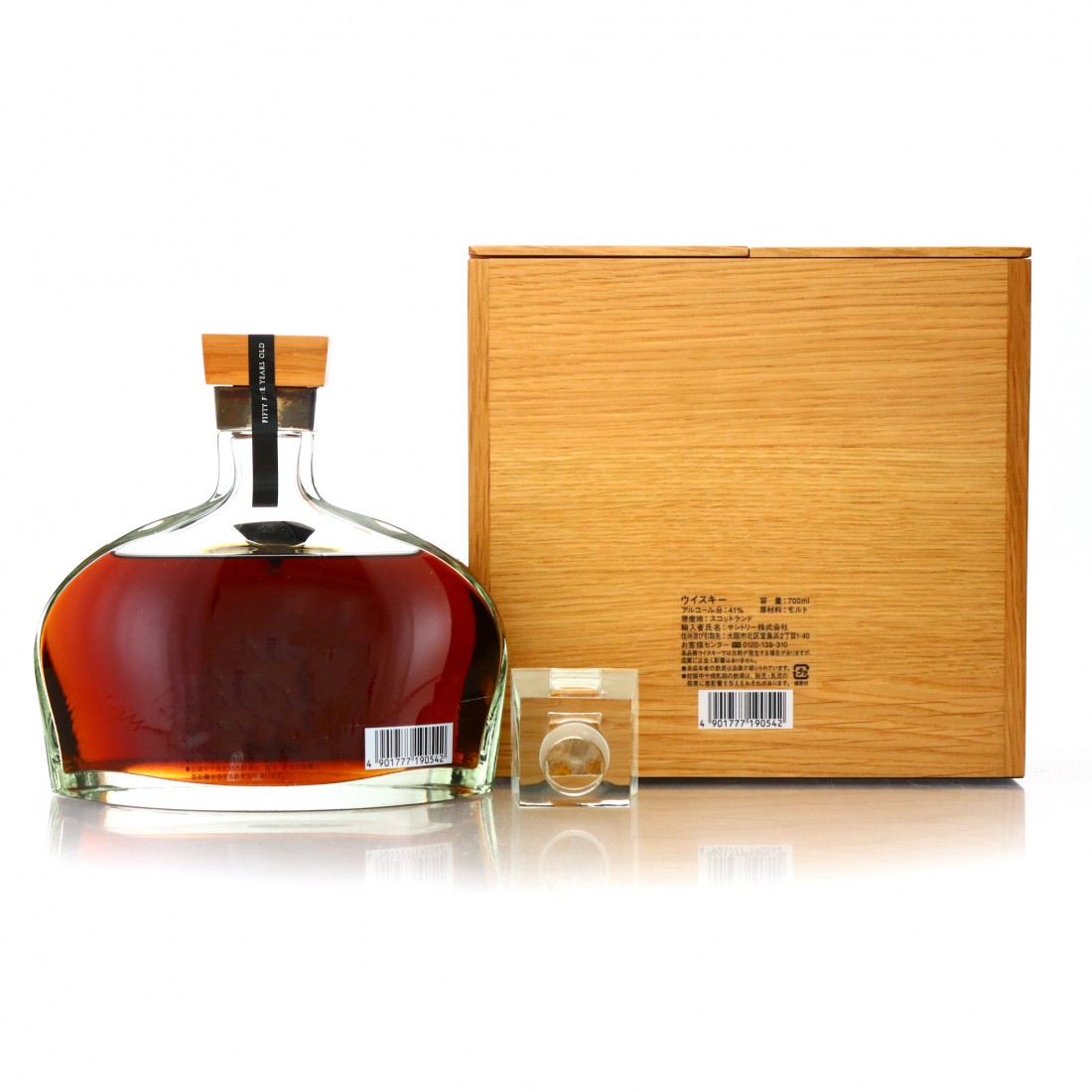 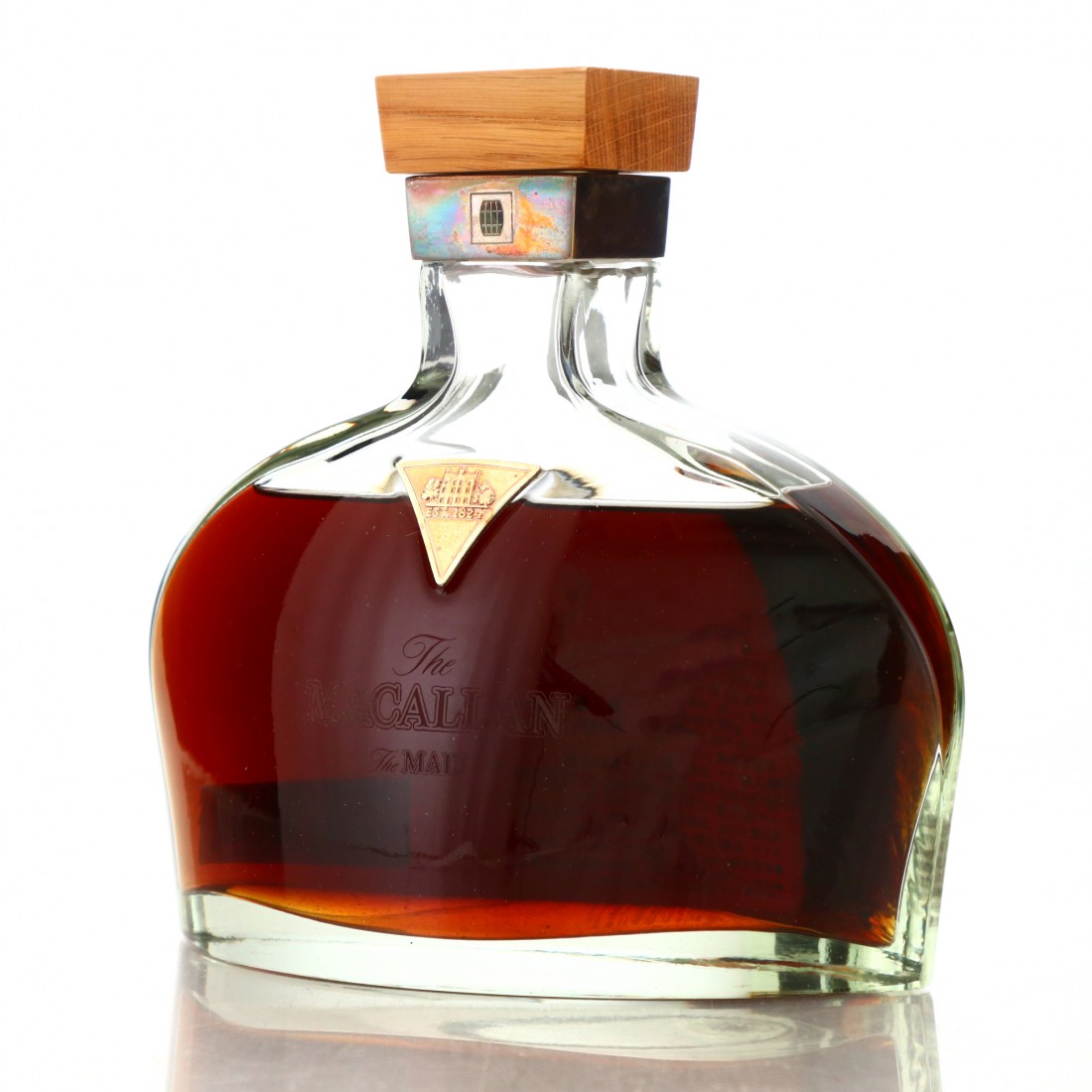 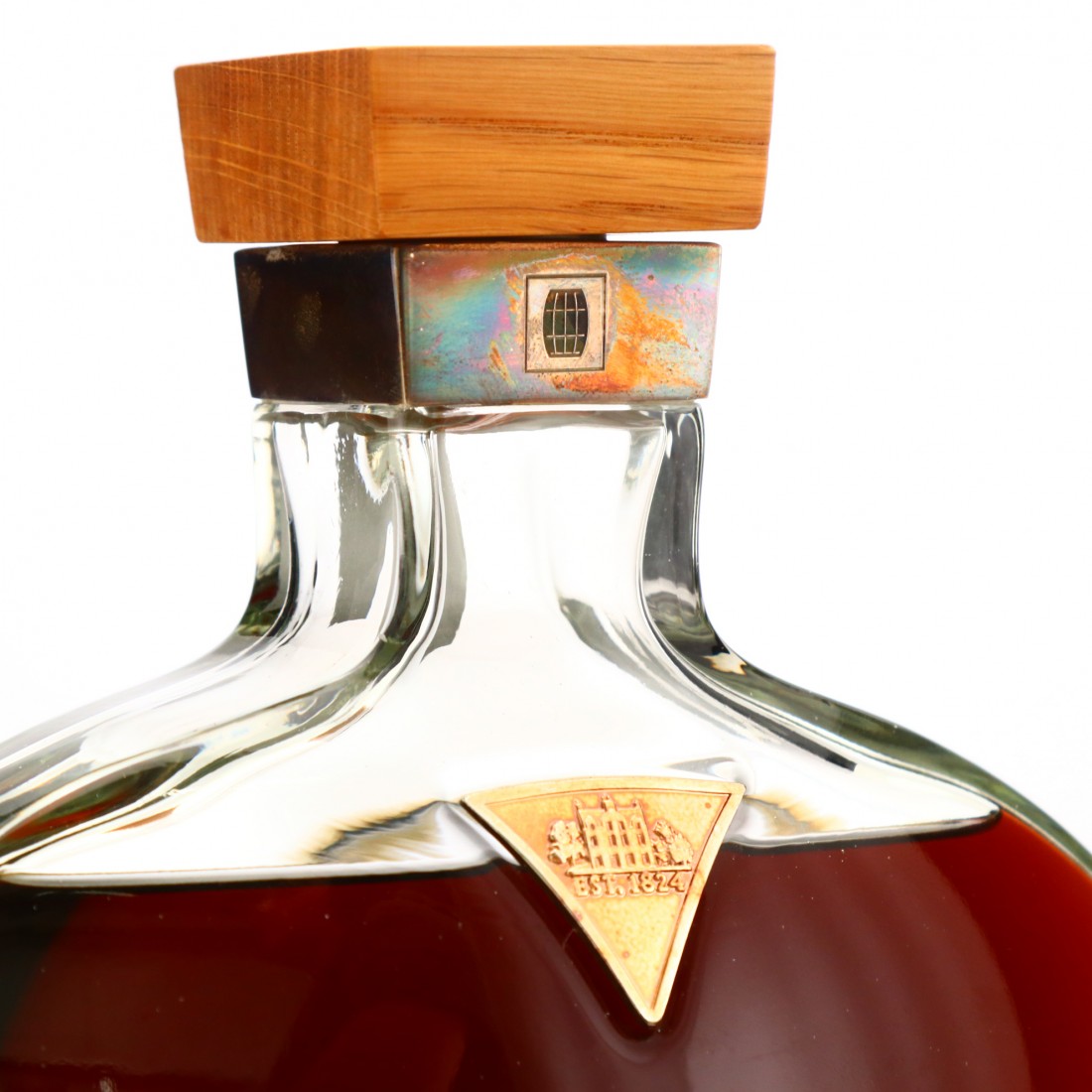 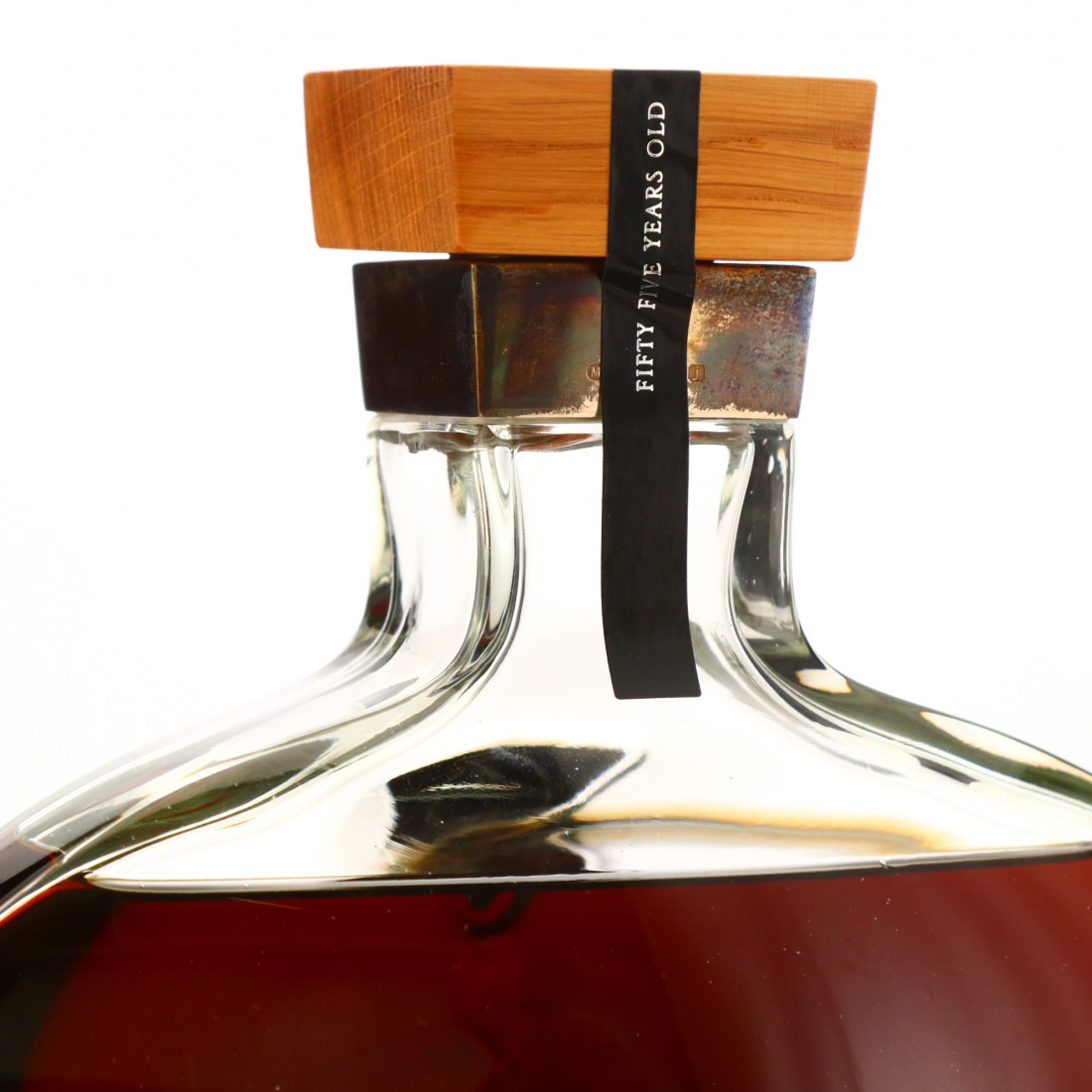 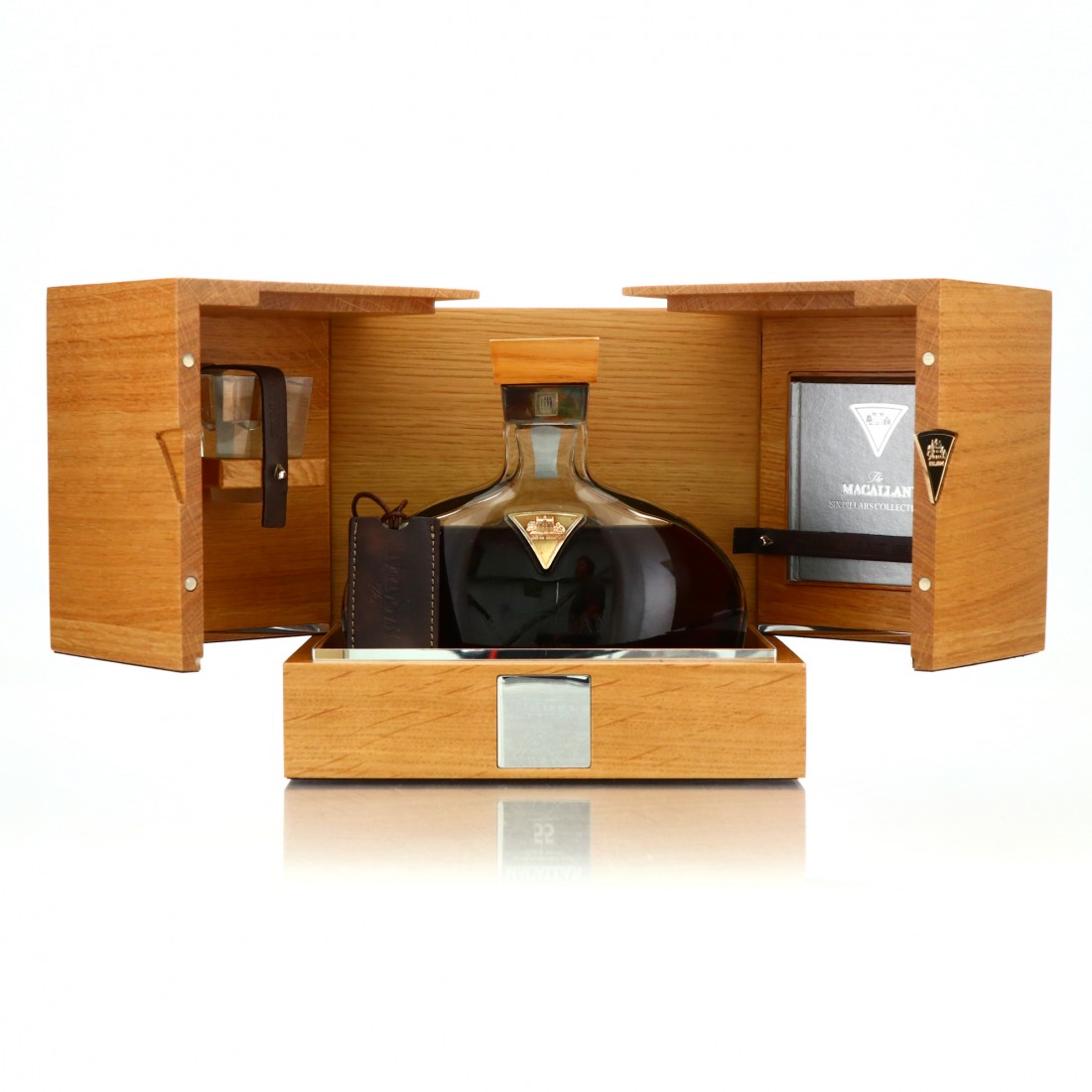 An incredibly well-aged Macallan, bottled exclusively for the Japanese market.

This 55 year old Japanese Exclusive is part of exclusive Six Pillars Collection, a series of six bottles all denoting a different facet of what Macallan believes sets them apart. This release highlights the Exceptional Oak Casks pillar. The other five are Spiritual Home, Curiously Small Stills, Finest Cut, Natural Colour and Peerless Spirit.

Please note that this is not a part of the Lalique Six Pillars Collection, and is part of a separate Japanese exclusive series.