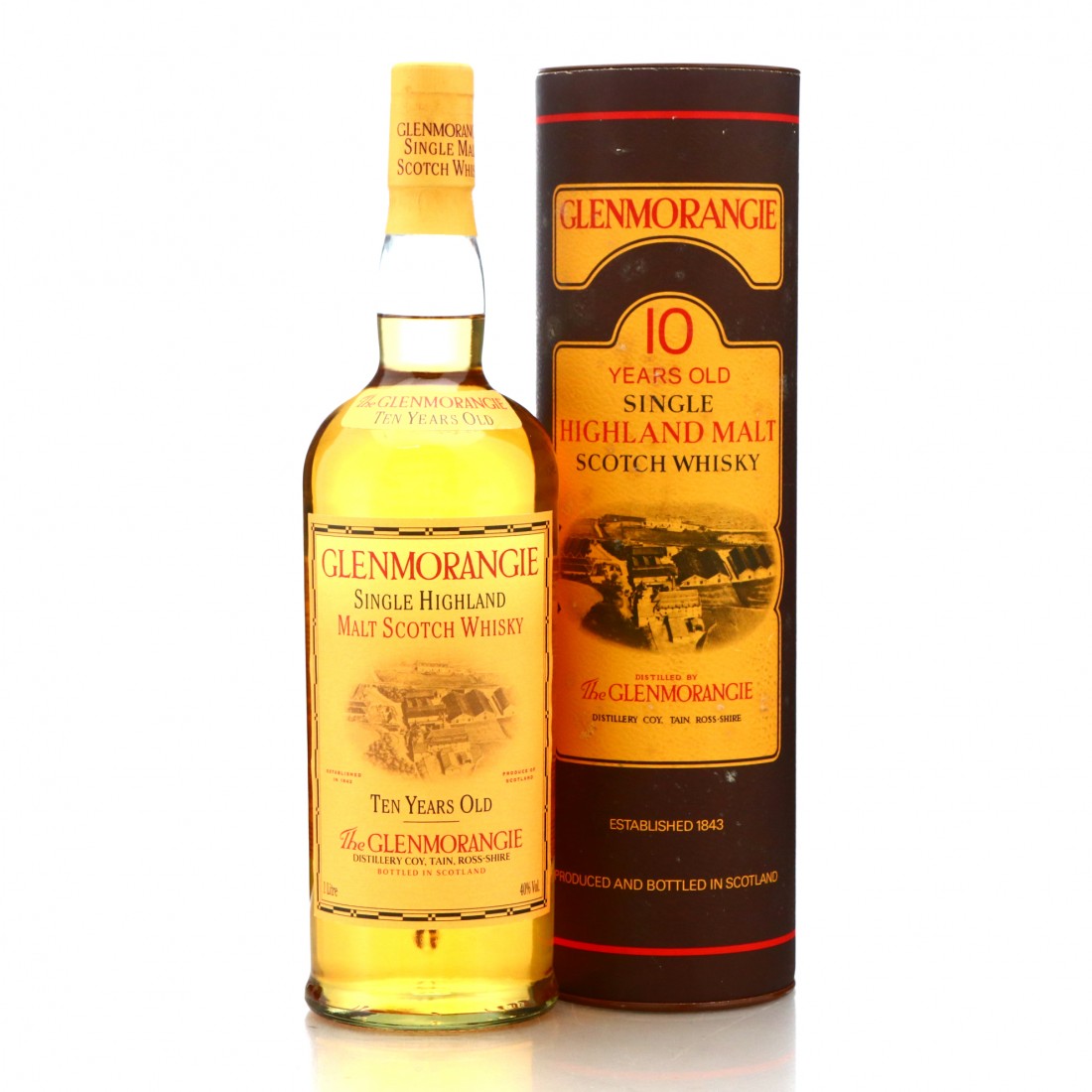 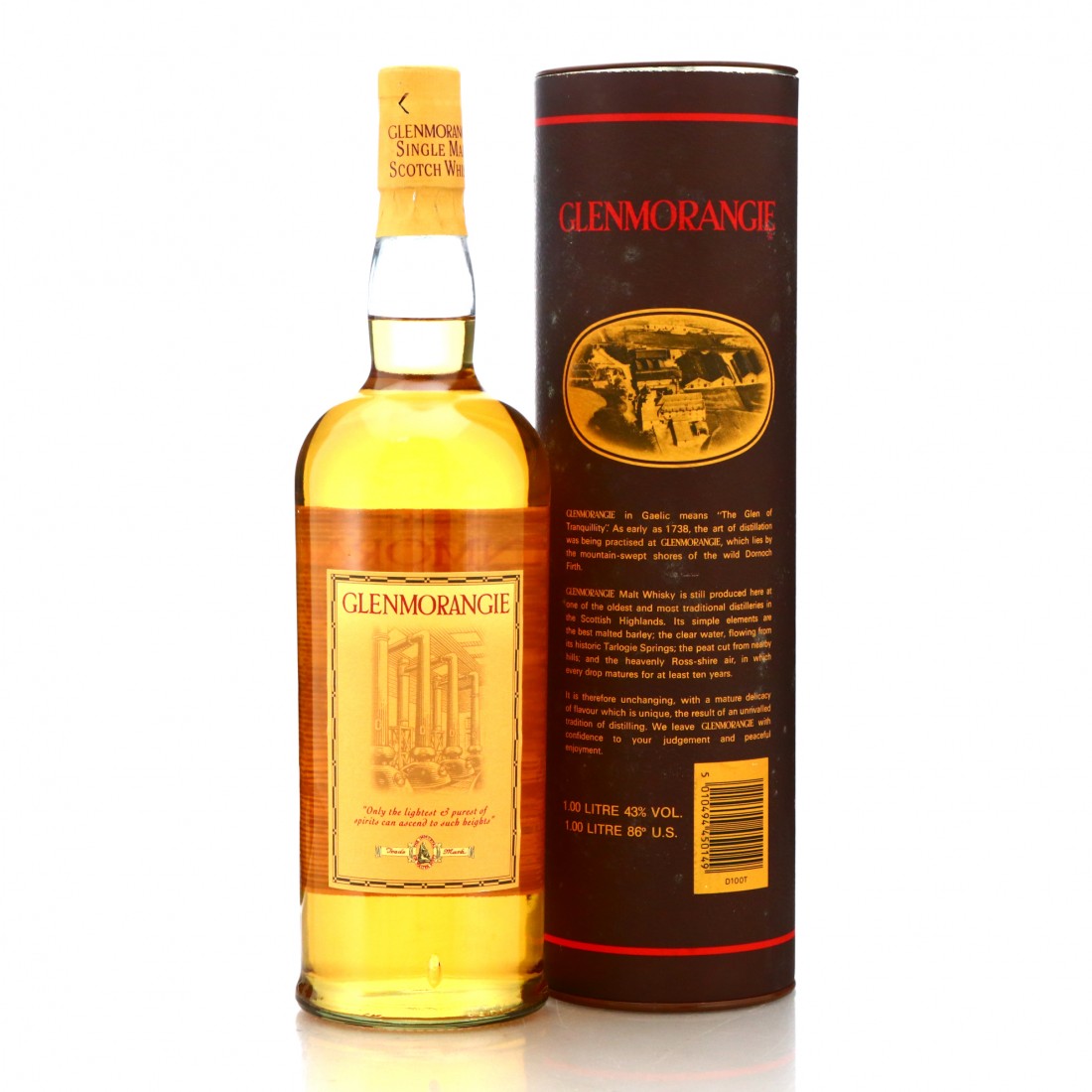 A more recent 1990s bottling of this famous Highland malt.