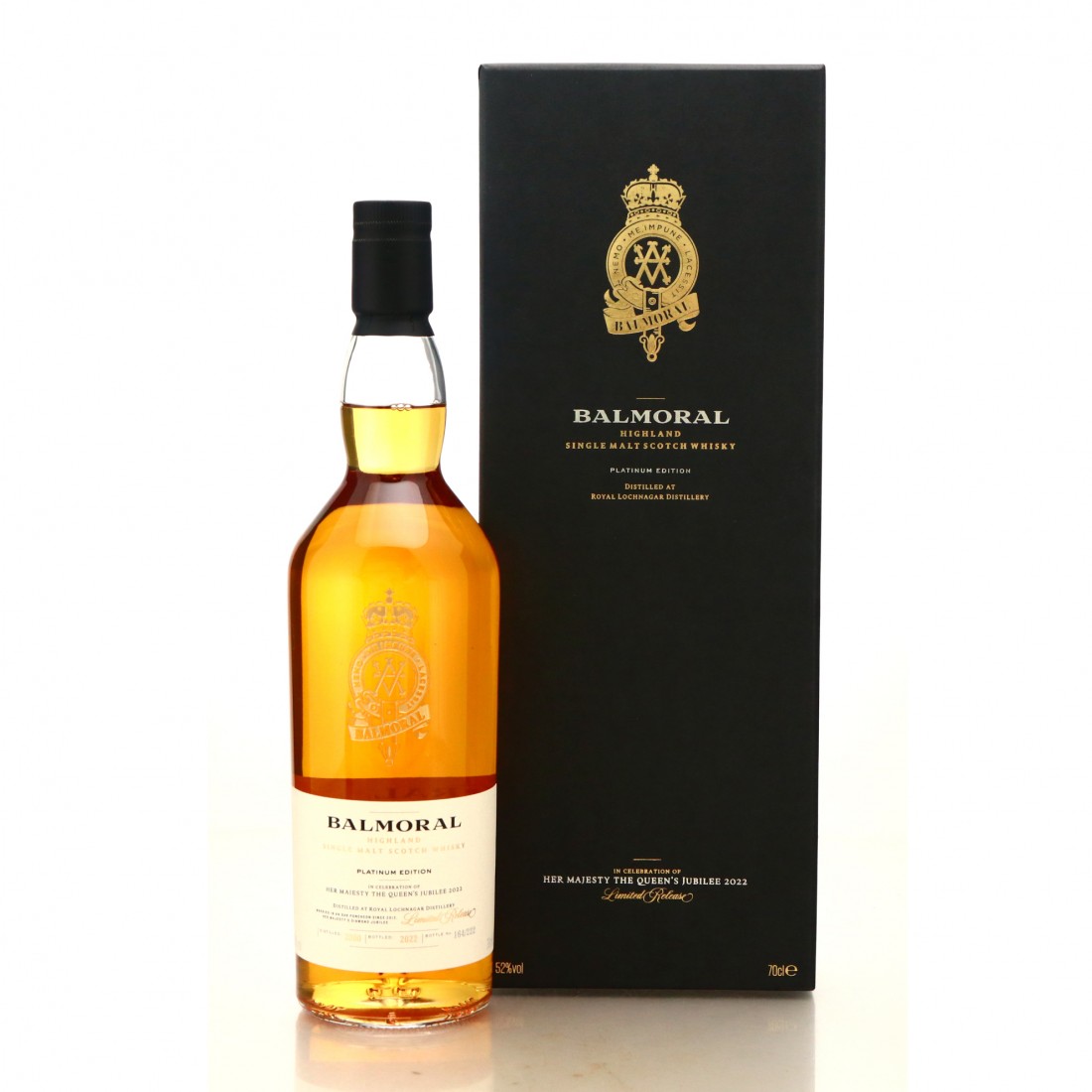 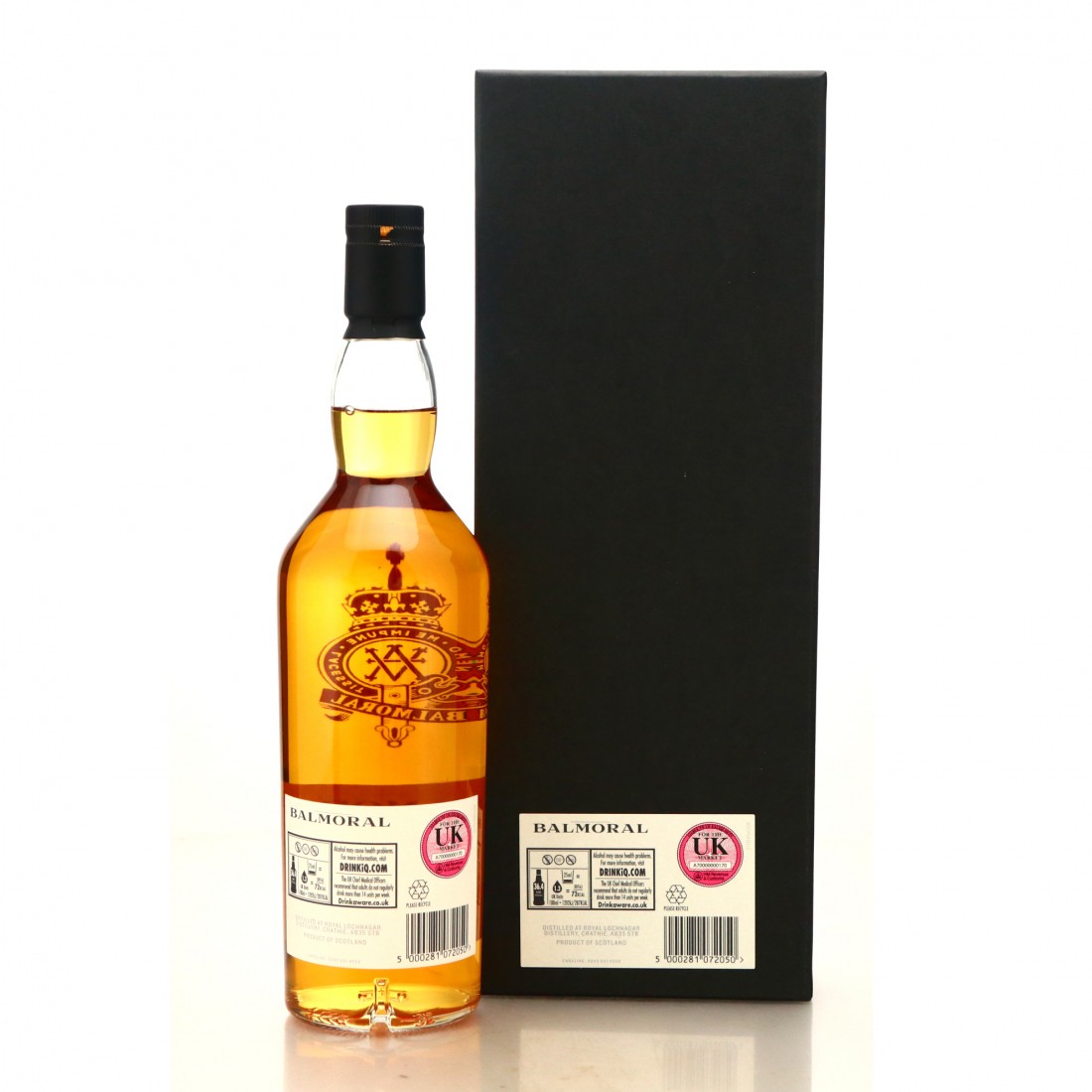 This whisky was distilled in 2000 and bottled in 2022 to celebrate the Queens Platinum Jubilee.