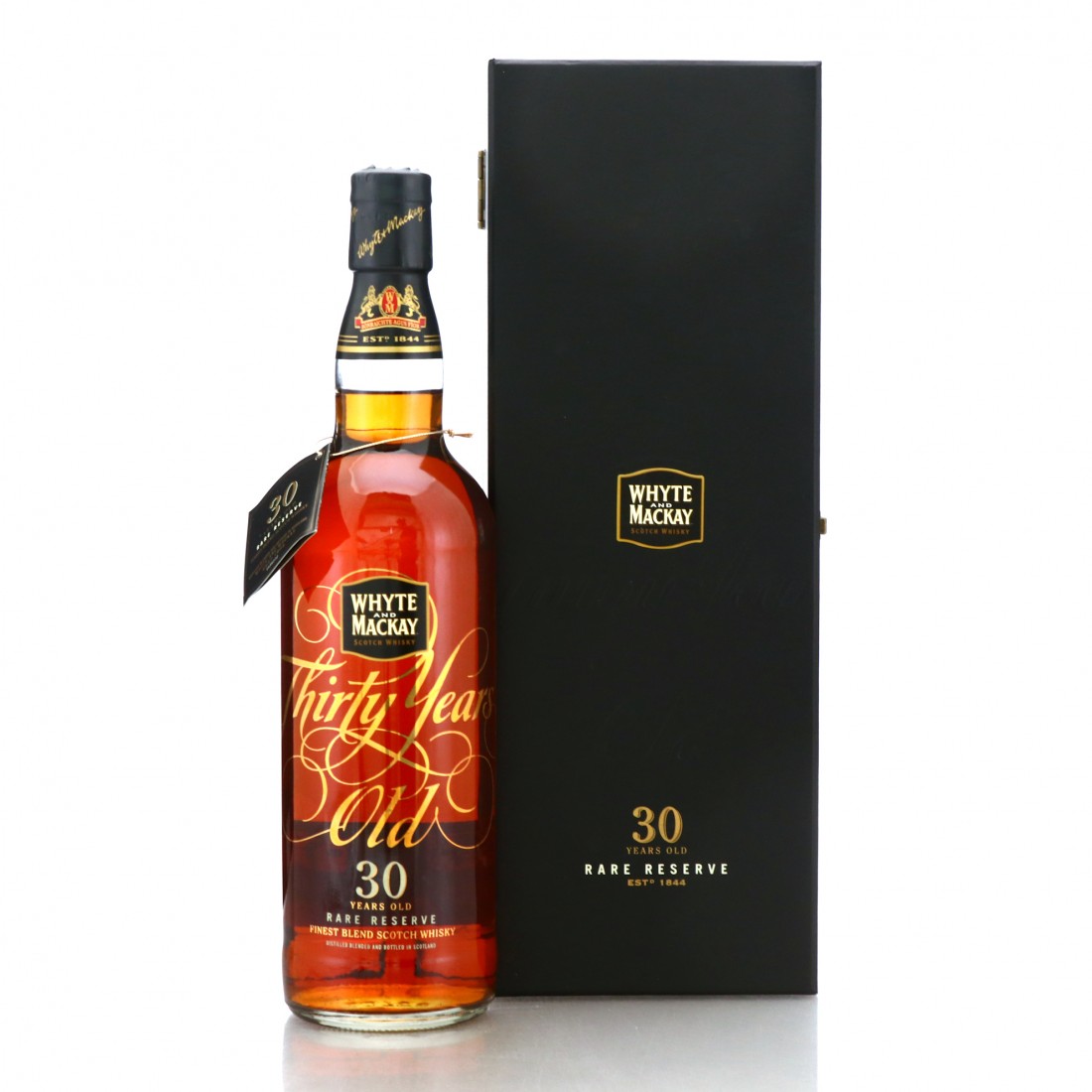 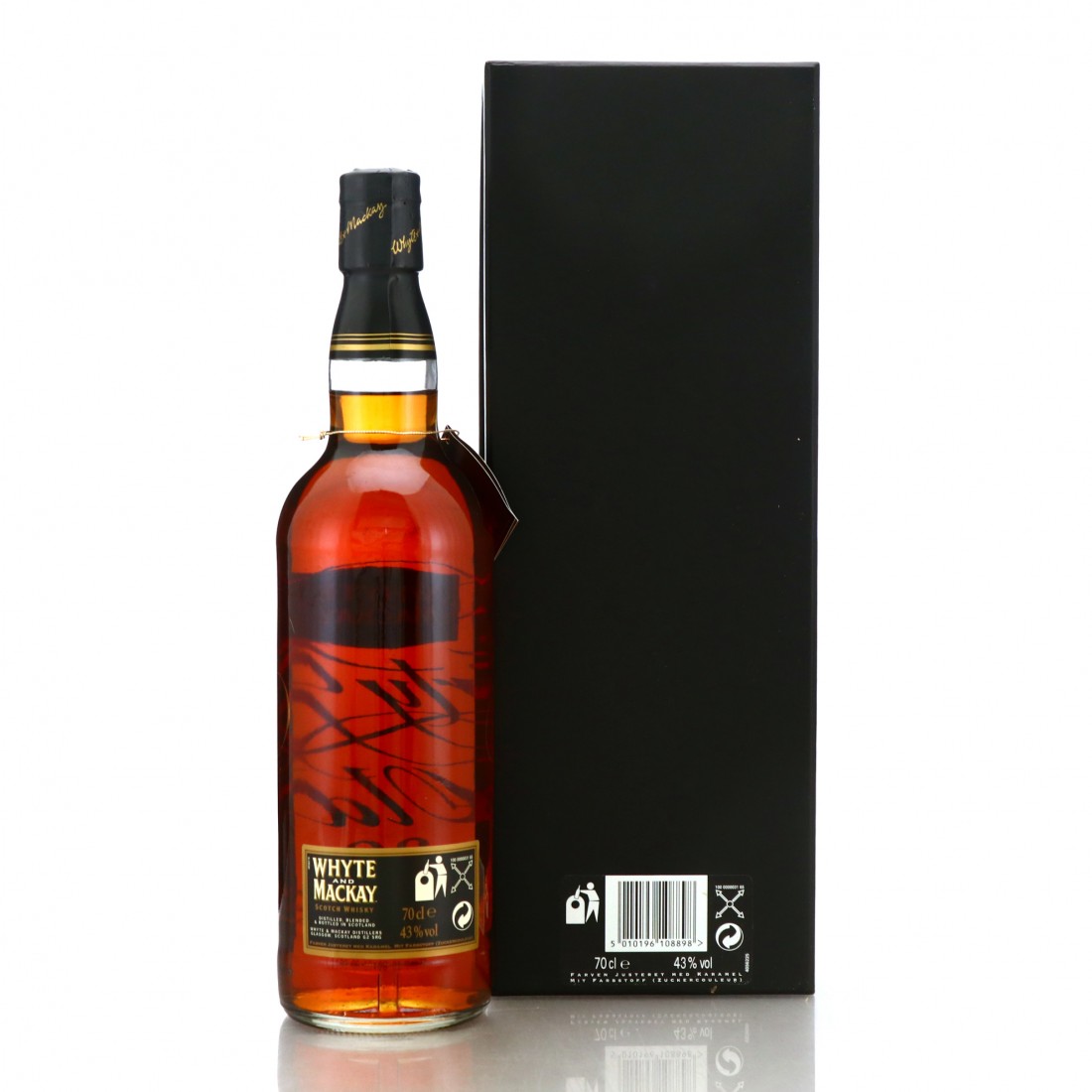 Now discontinued, this 30 year old Whyte and Mackay won many awards and was very well regarded.