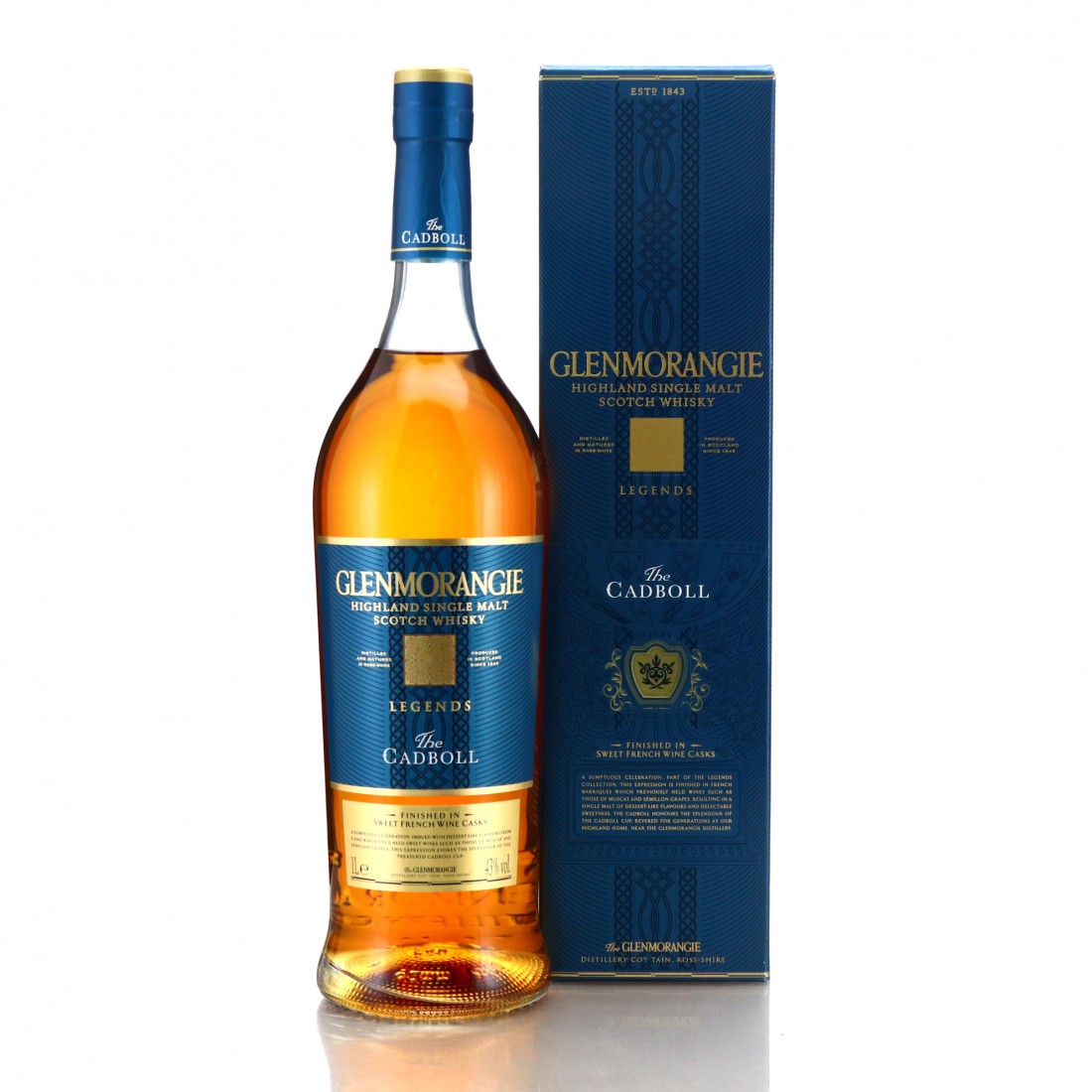 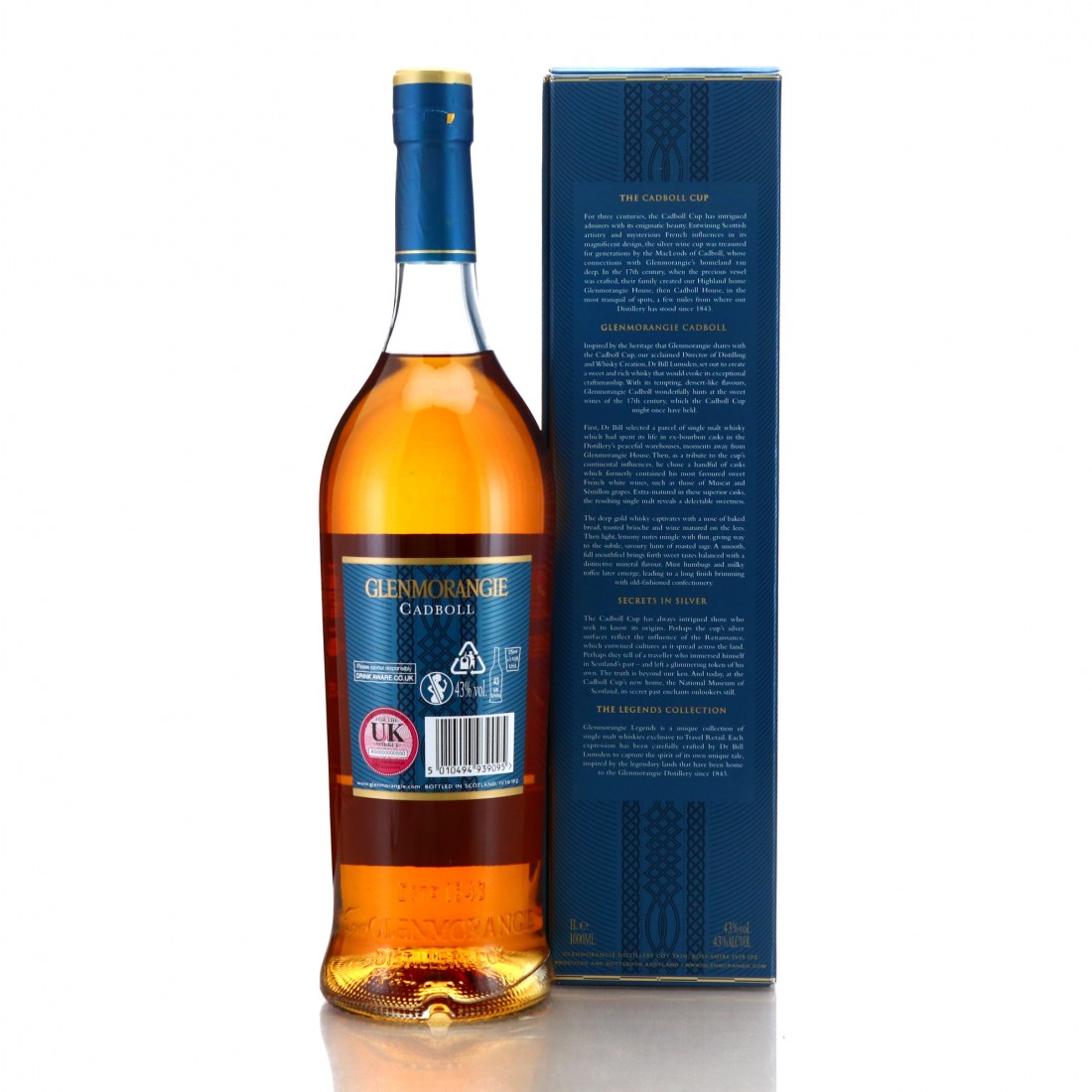 Released in 2018, this was part of a travel retail range called The Legends.  This is named after the Cadboll cup, an antique wine cup housed near the distillery in Tain.

The whisky is bourbon cask matured then finished in French sweet wine casks.