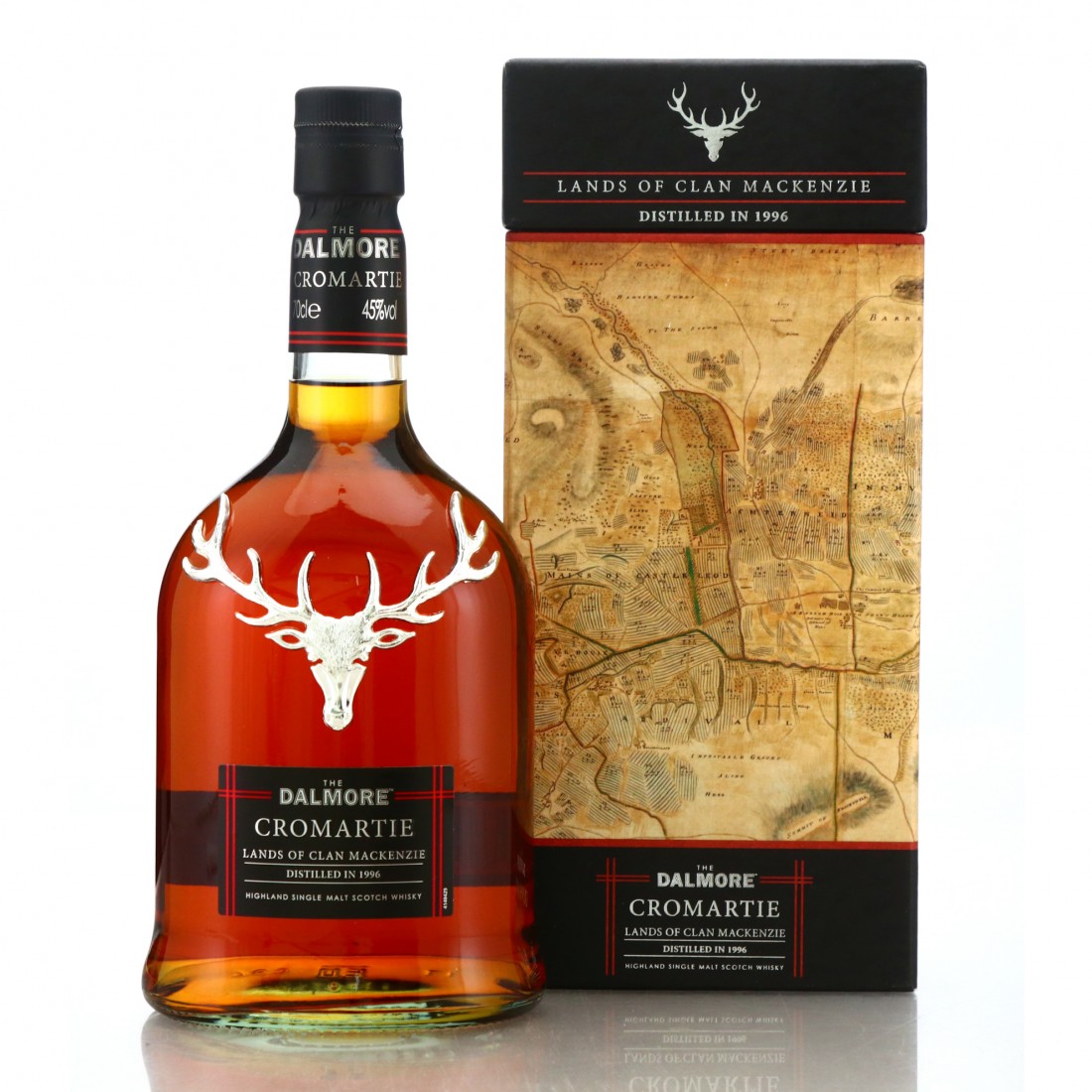 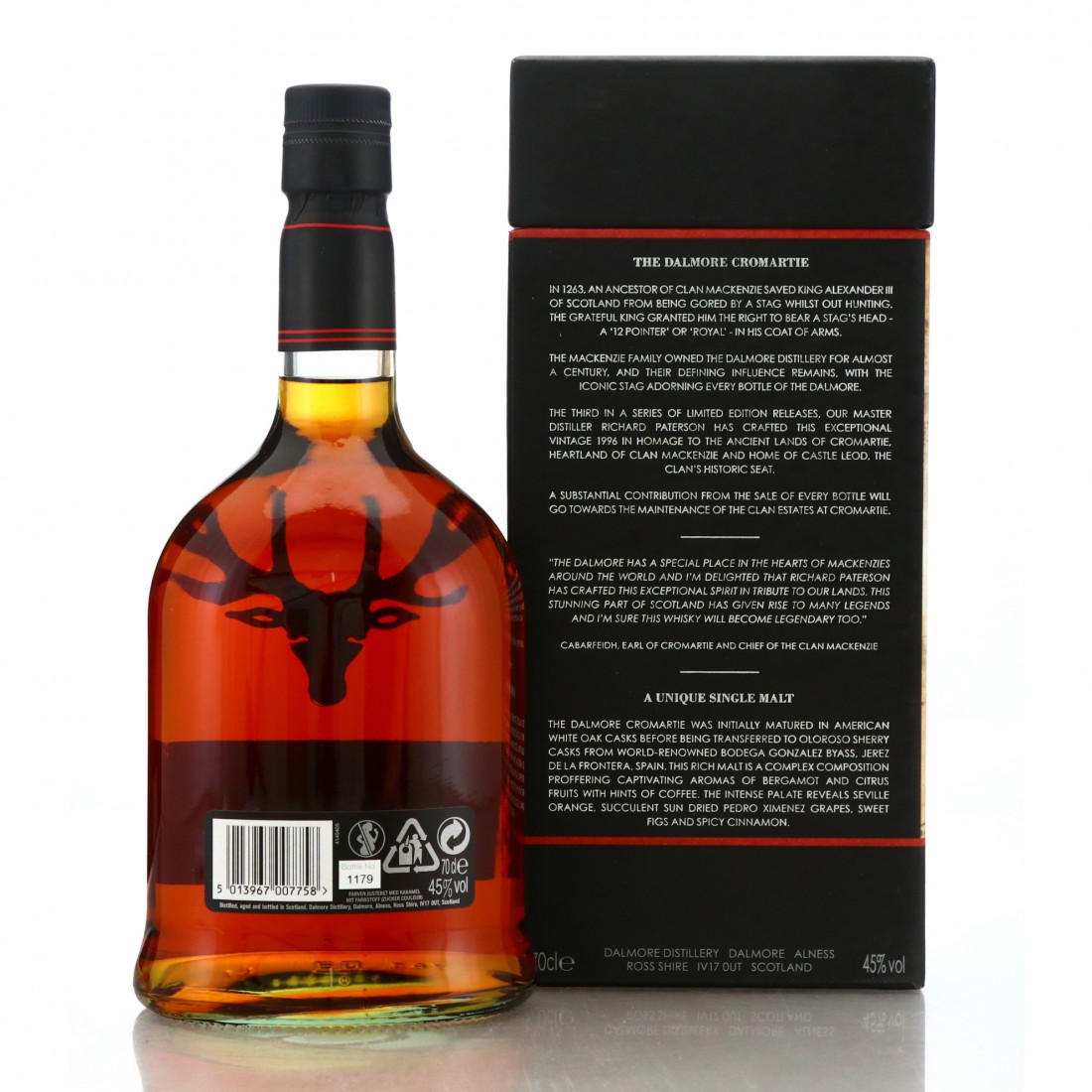 This whisky has been matured in American white oak before being transferred to Oloroso sherry casks from Gonzalez Byass. It was release in 2012 and resulted in 7,500 bottles.