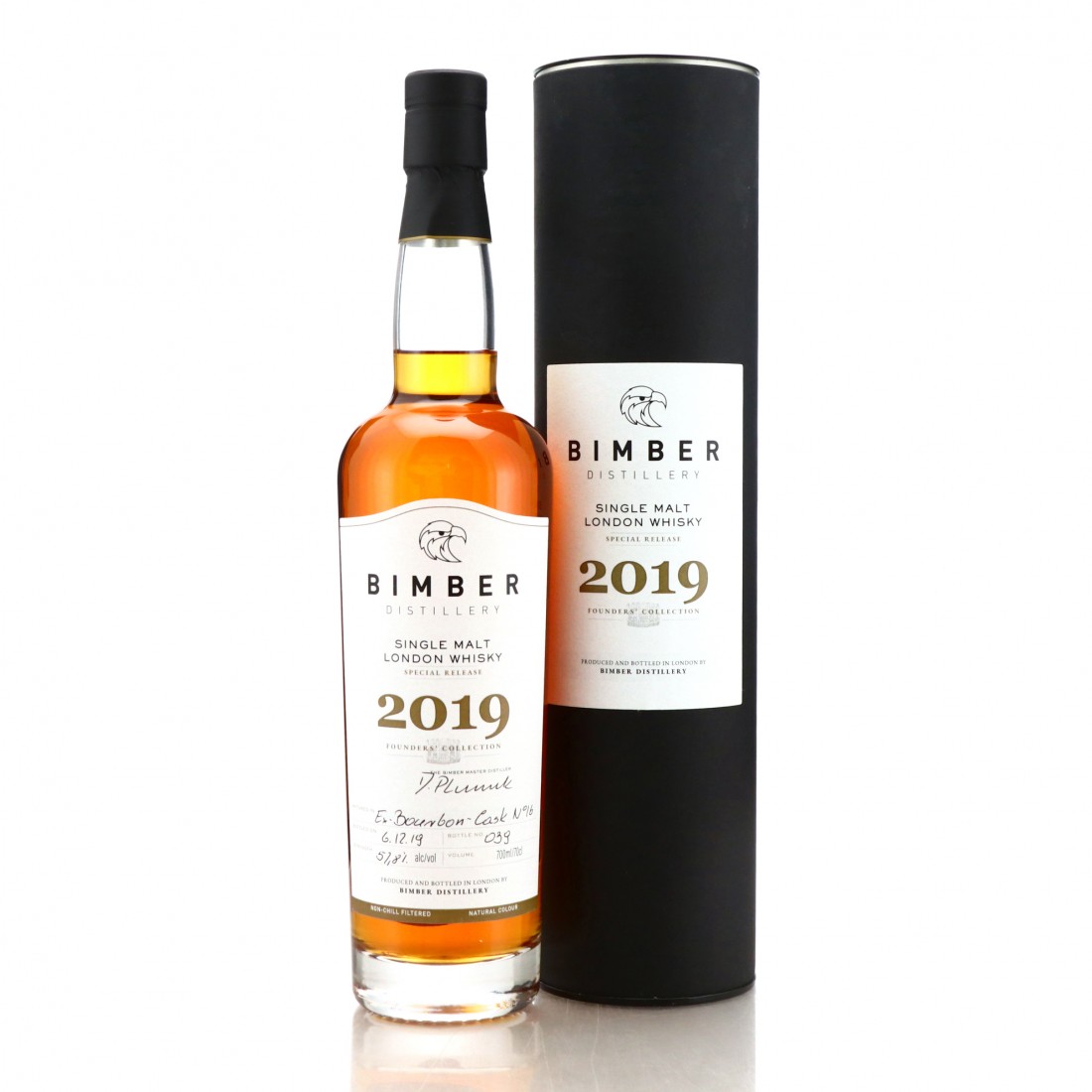 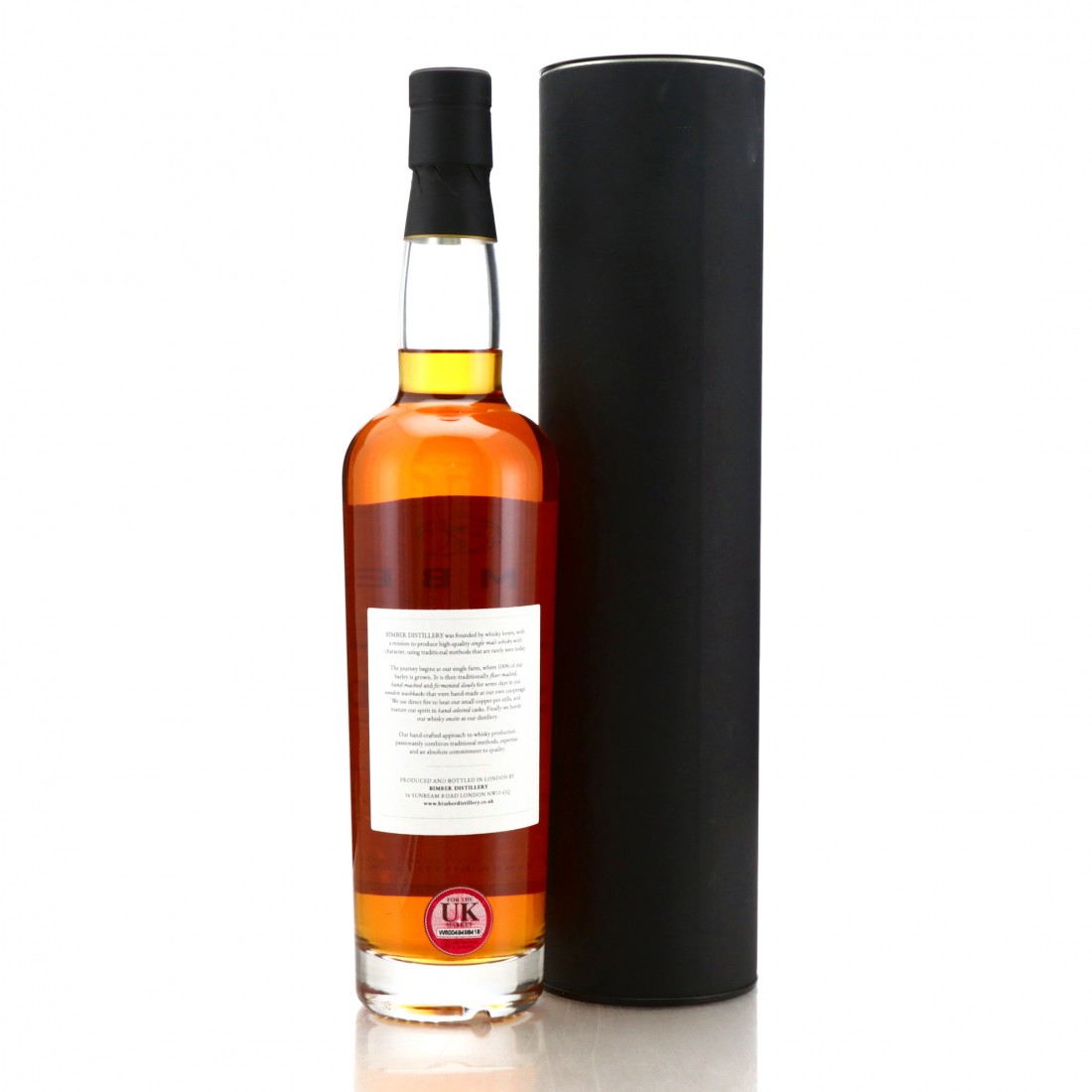 An exclusive bottling for the Bimber Founders' Member Club. These bottles never went on sale to the public.

Although no distillation date is stated on the label, the Founder's Collection is made up of the very first whisky distilled at Bimber in Spring/Summer 2016.

This whisky was matured in single ex-Bourbon cask #16 before being bottled on 6th December 2019.