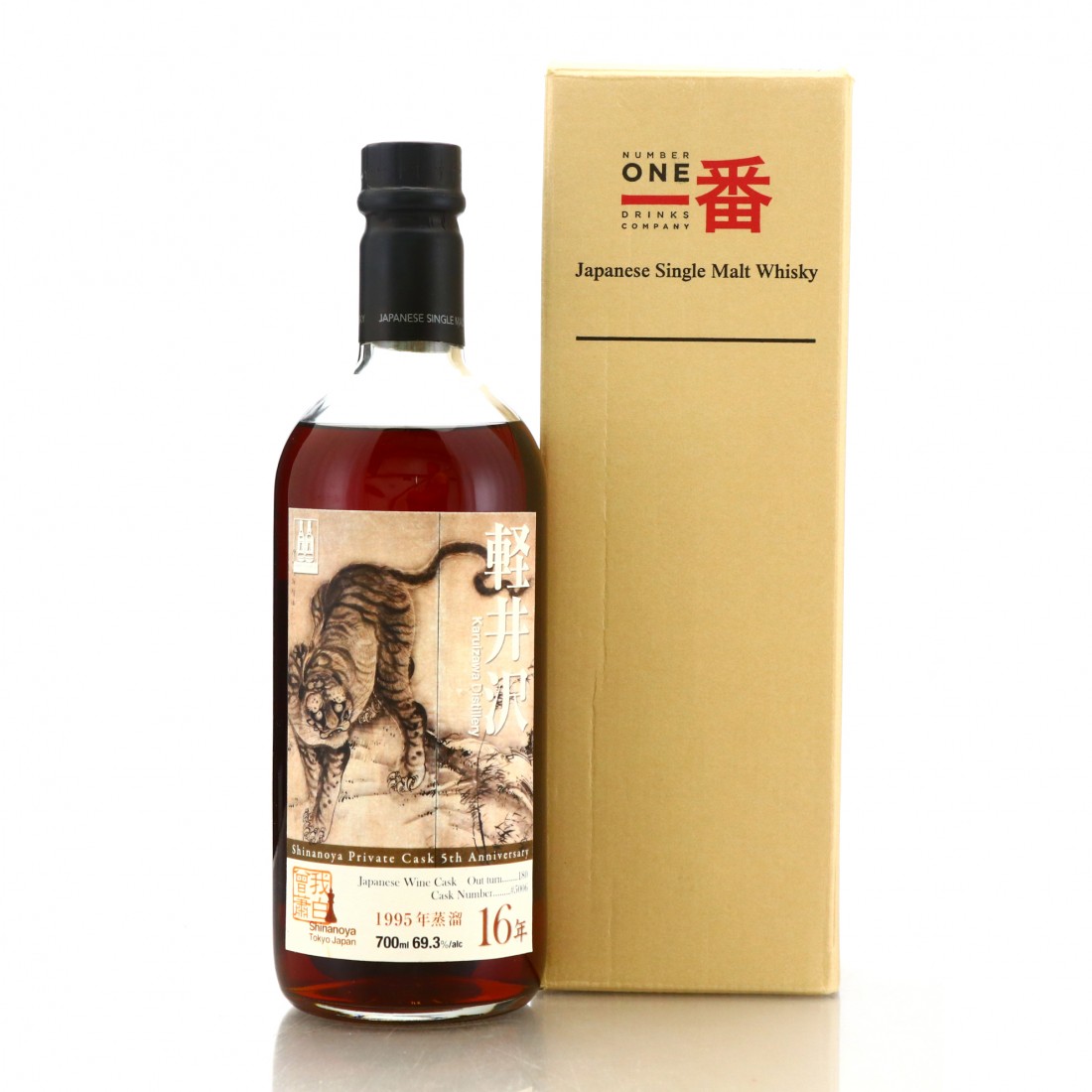 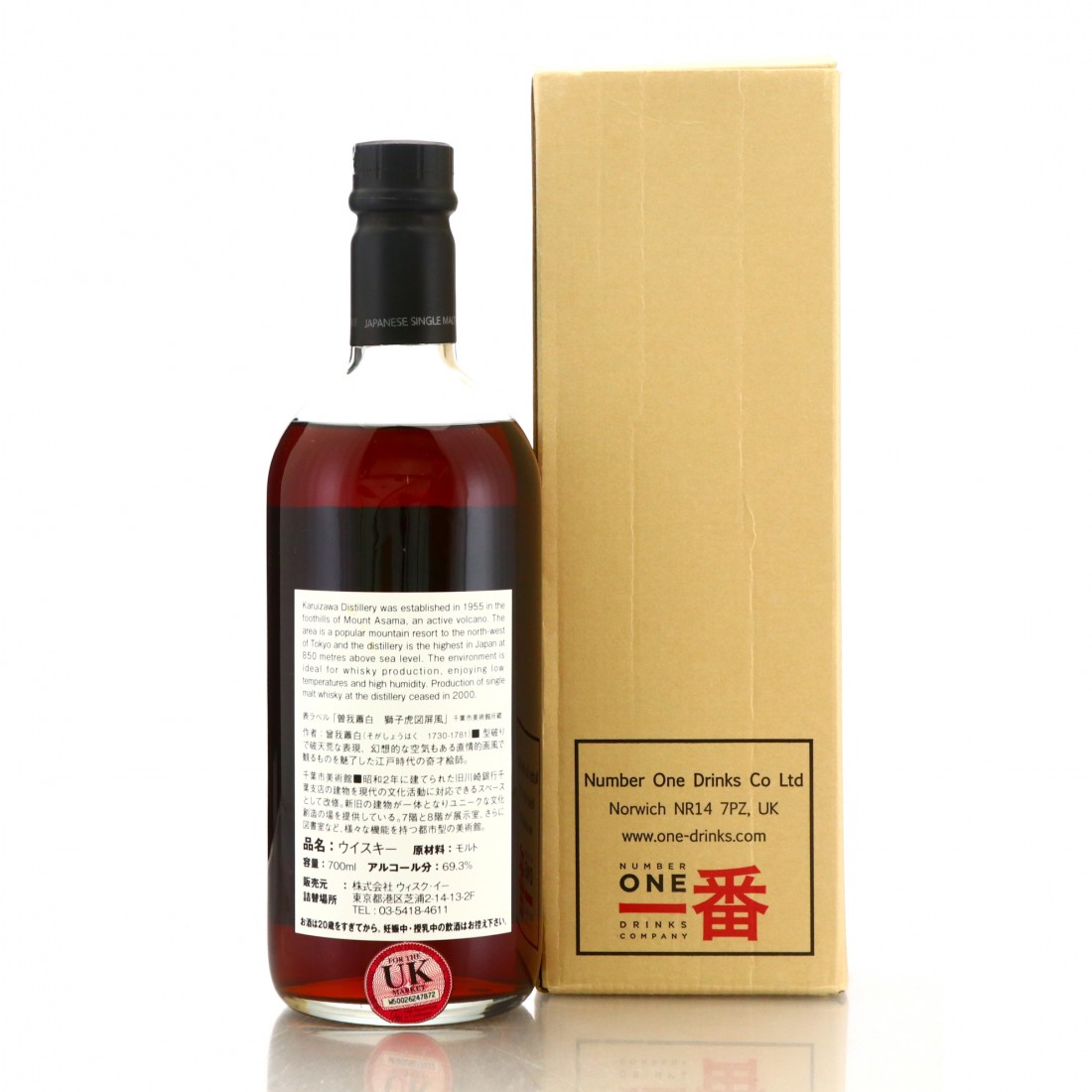 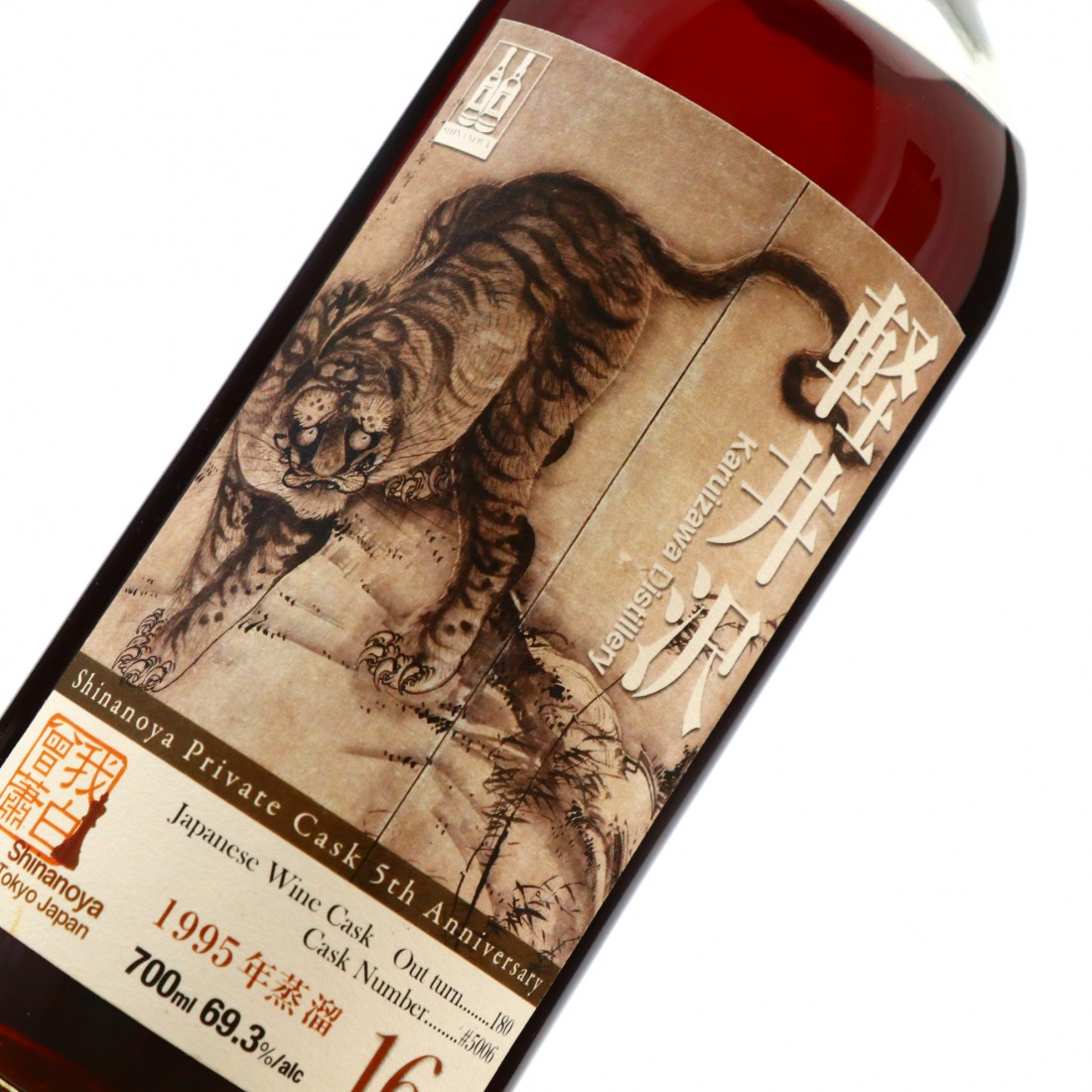 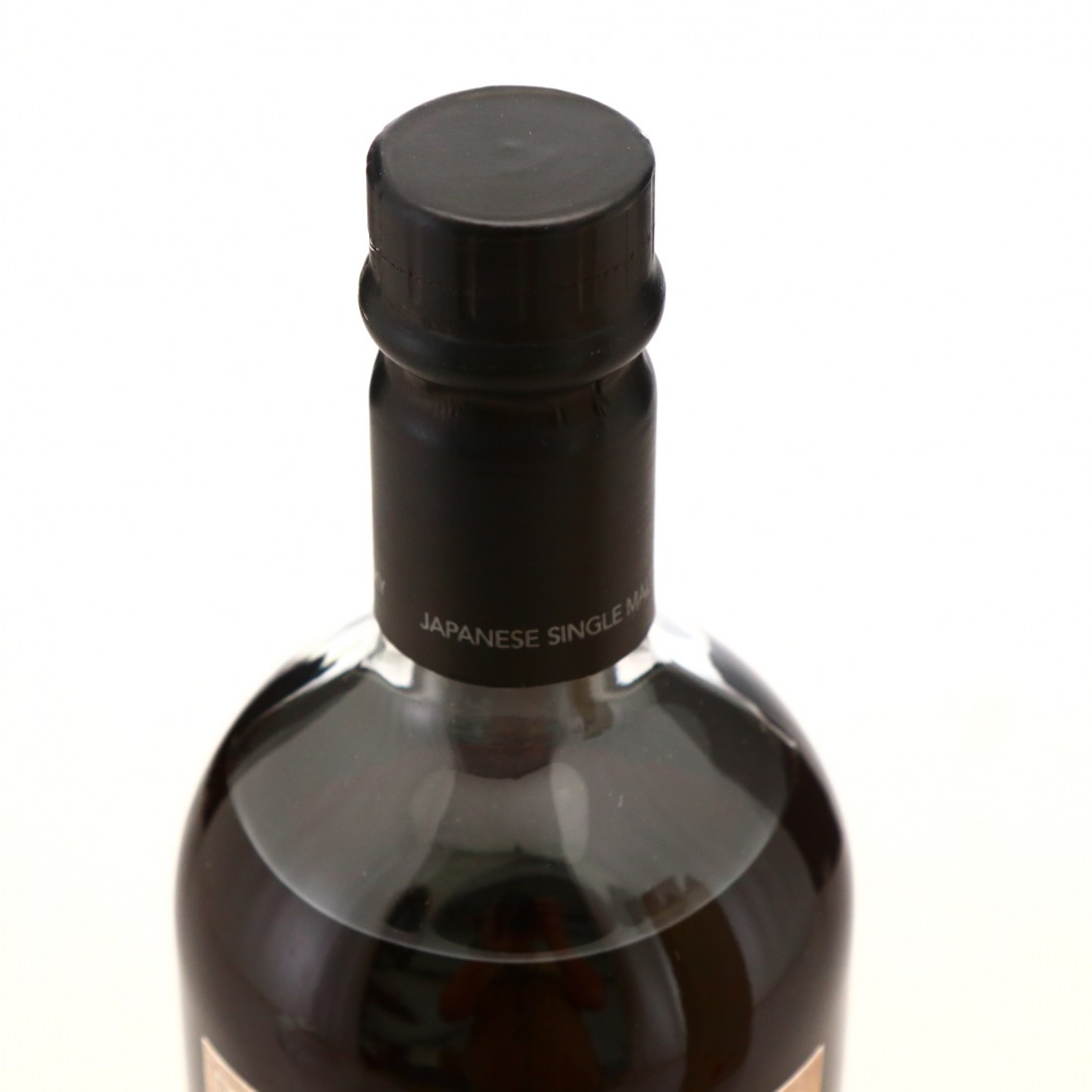 This limited release was distilled in 1995 and bottled 16 years later to celebrate the 5th anniversary of  legendary Tokyo liquor store, Shinanoya.

Produced from single Japanese Wine cask #5006, which yielded only 180 bottles.