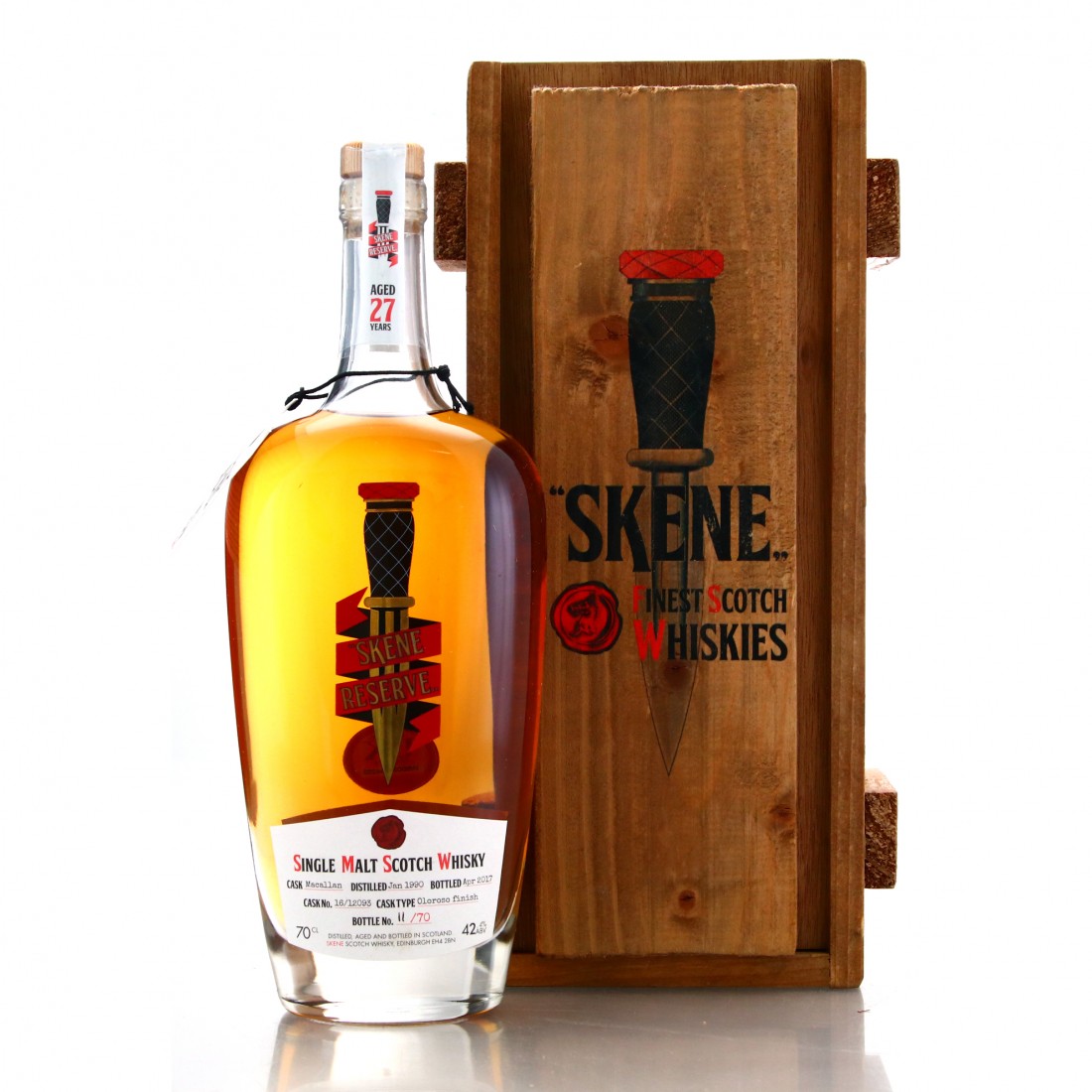 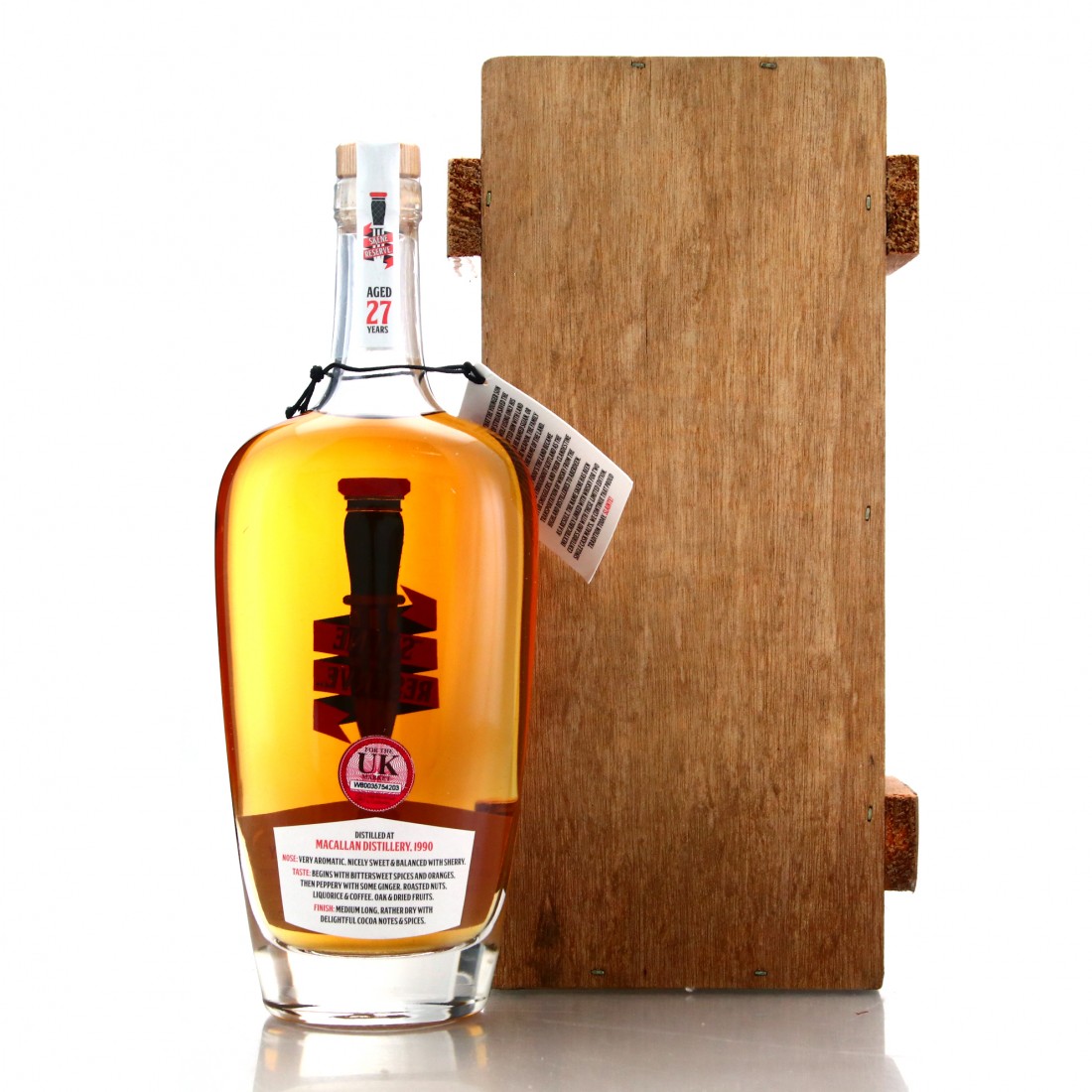 A handsome bottling of Macallan by Skene Scotch Whisky. Distilled in January 1990 and finished in an Oloroso cask.