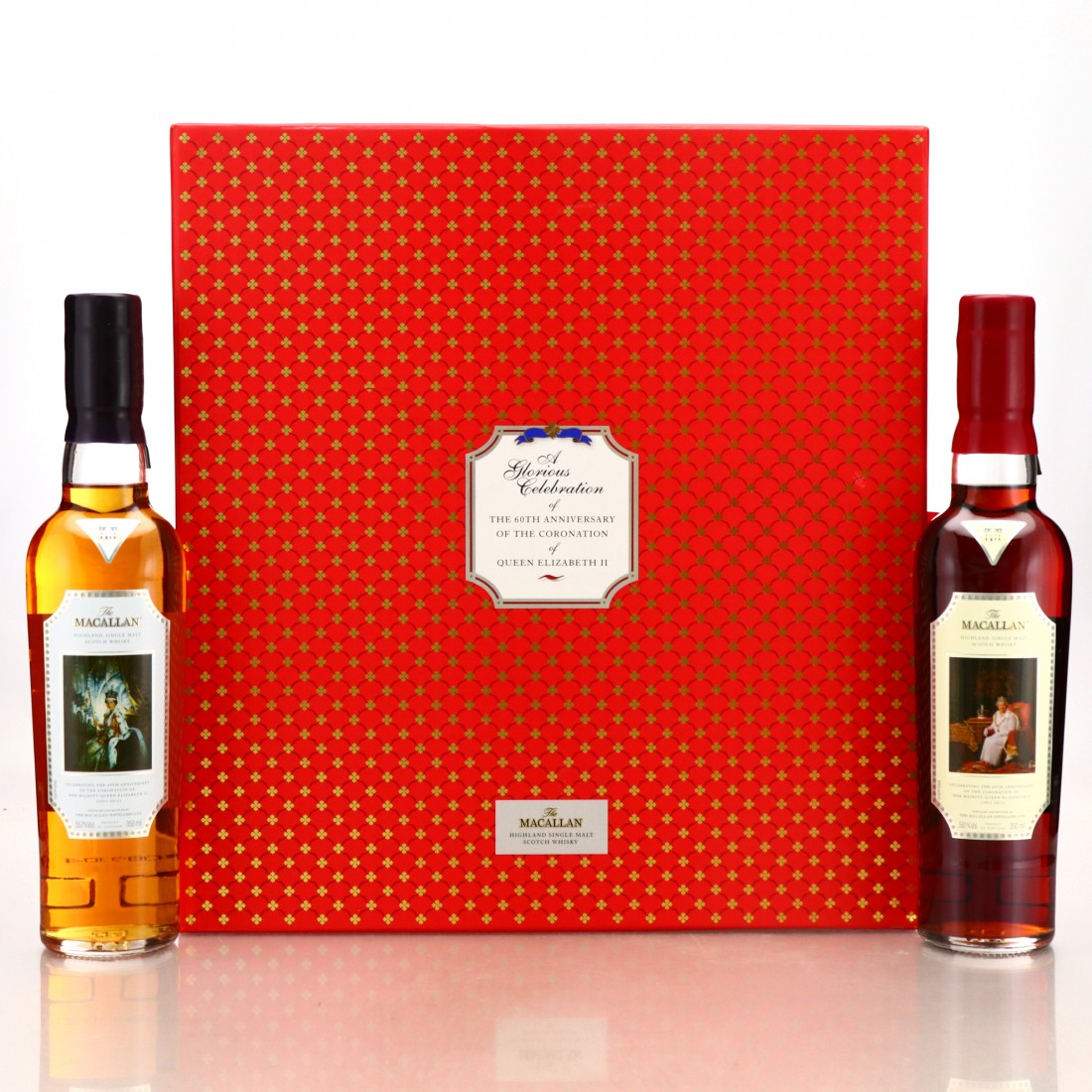 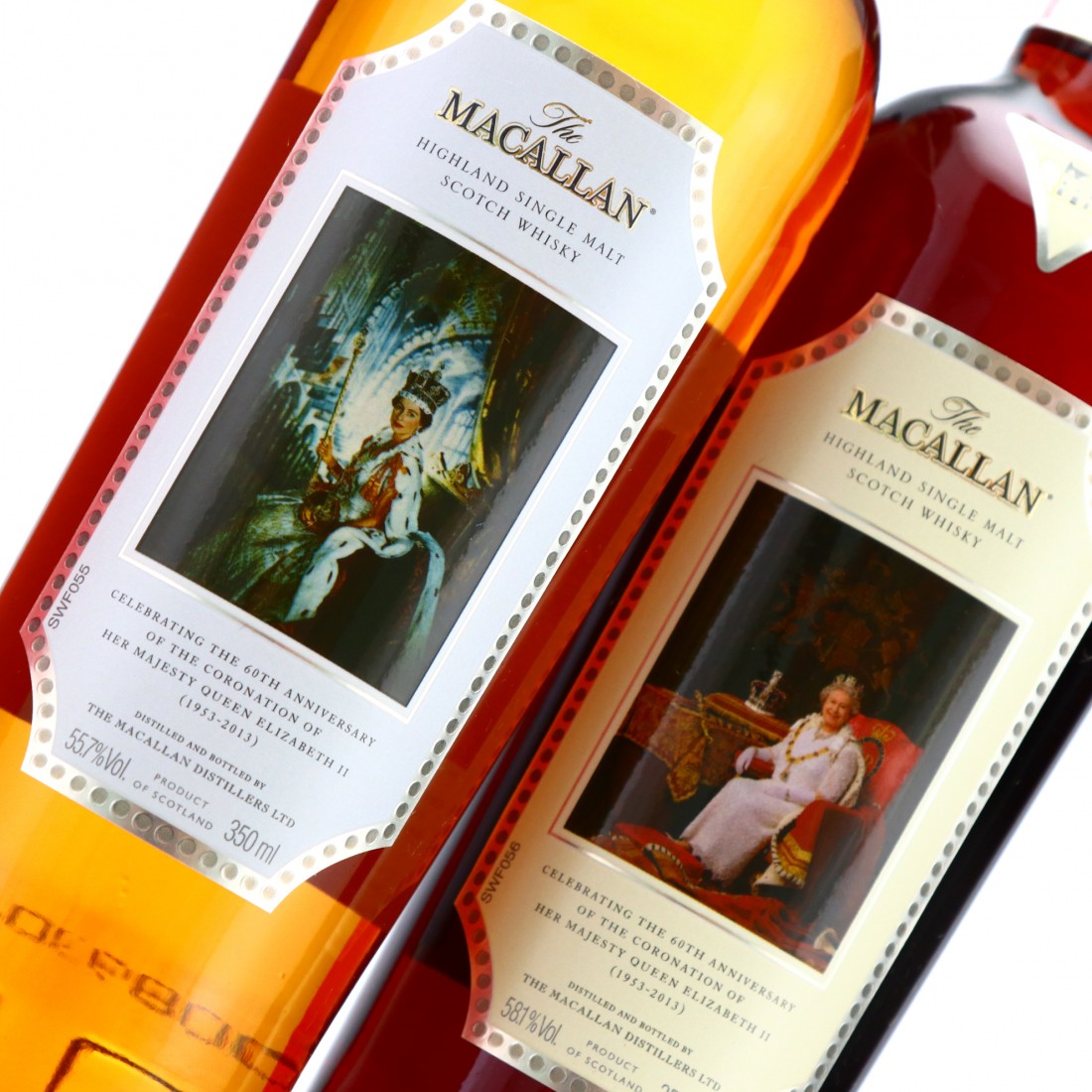 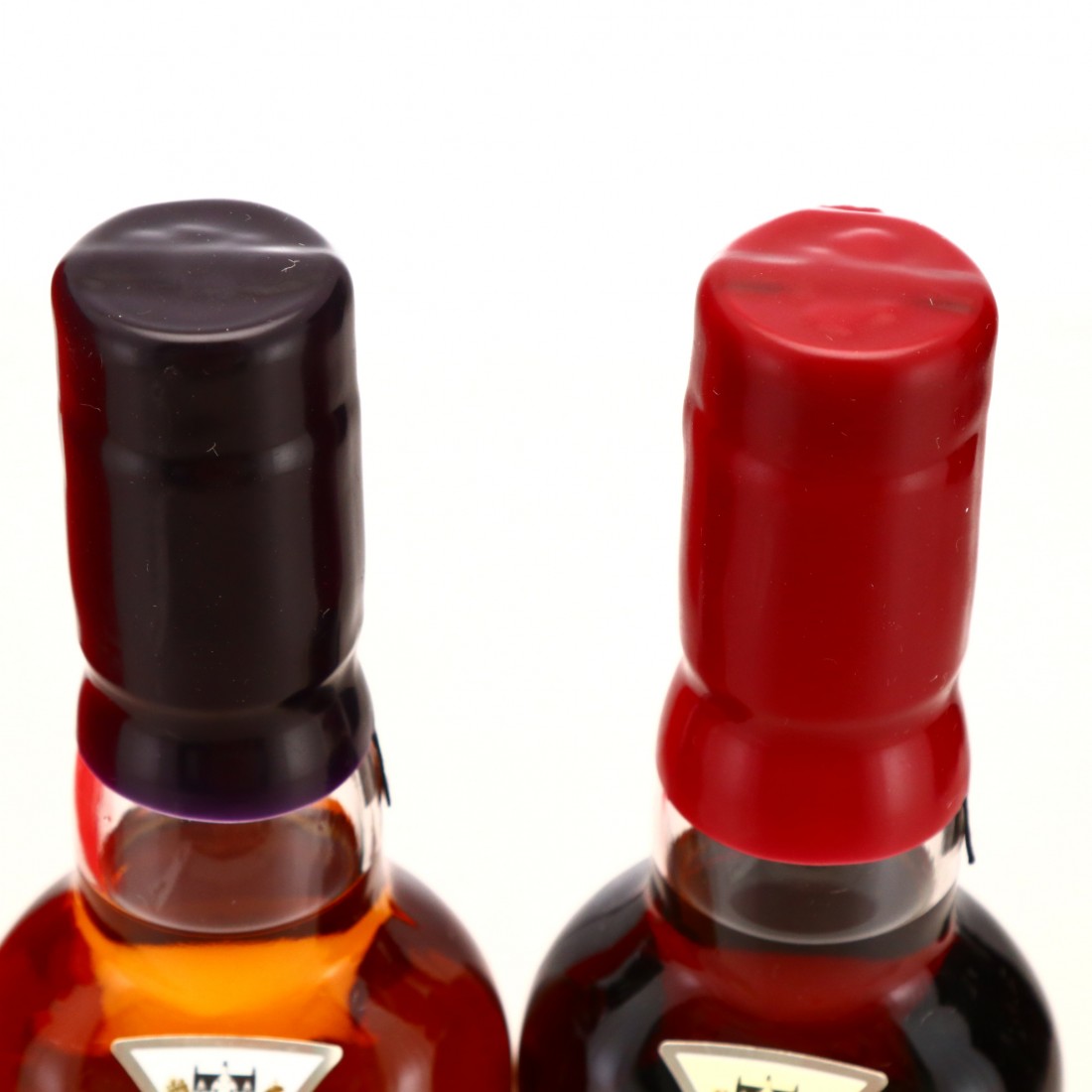 This release from June 2013 consists of two 35cl bottles with a box designed by David Holmes. One bottle depicts the queen from 1953, matured solely in American oak sherry seasoned casks, while the other matured in Spanish sherry seasoned casks.   Only 1,953 boxes were produced to convey the date of the coronation in 1953.