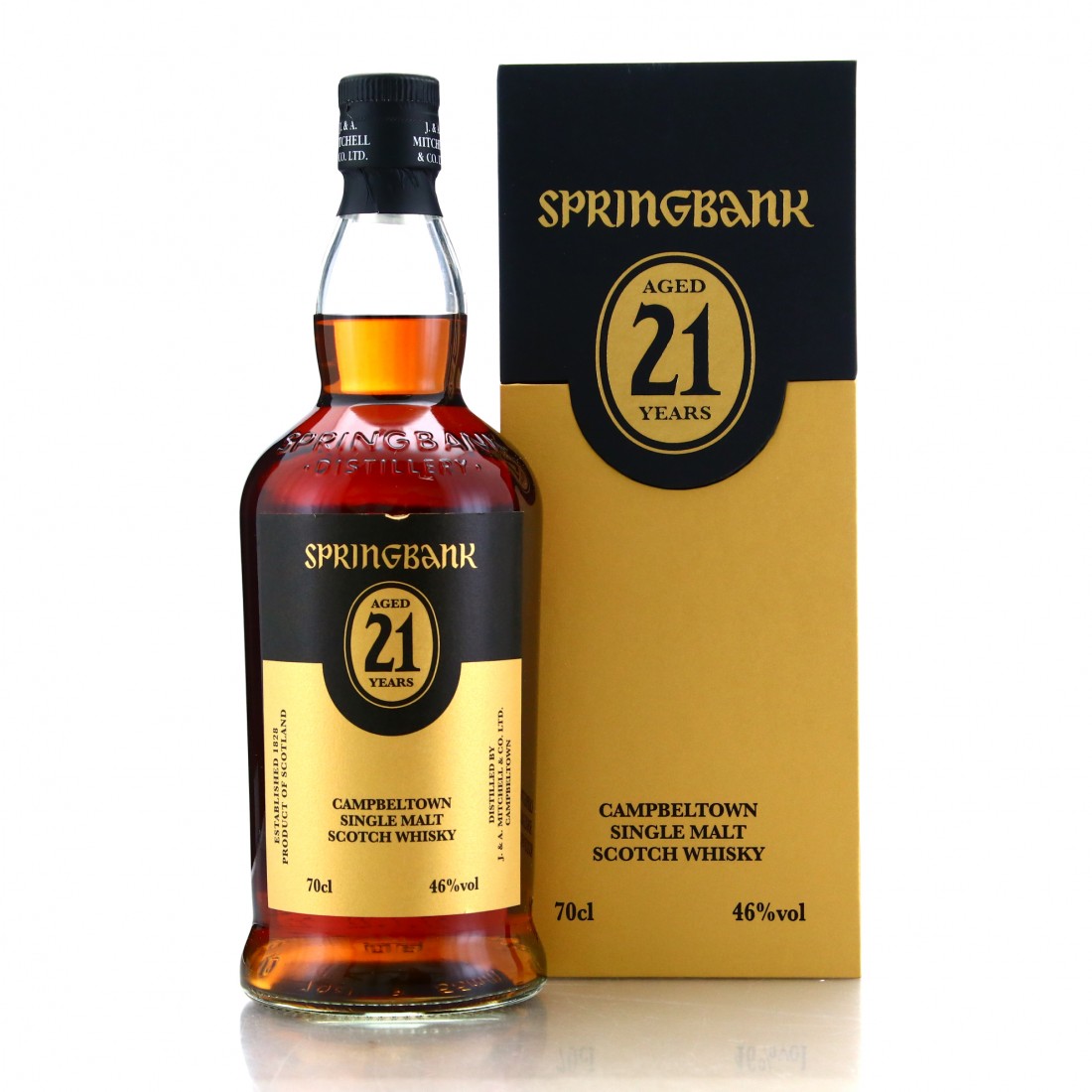 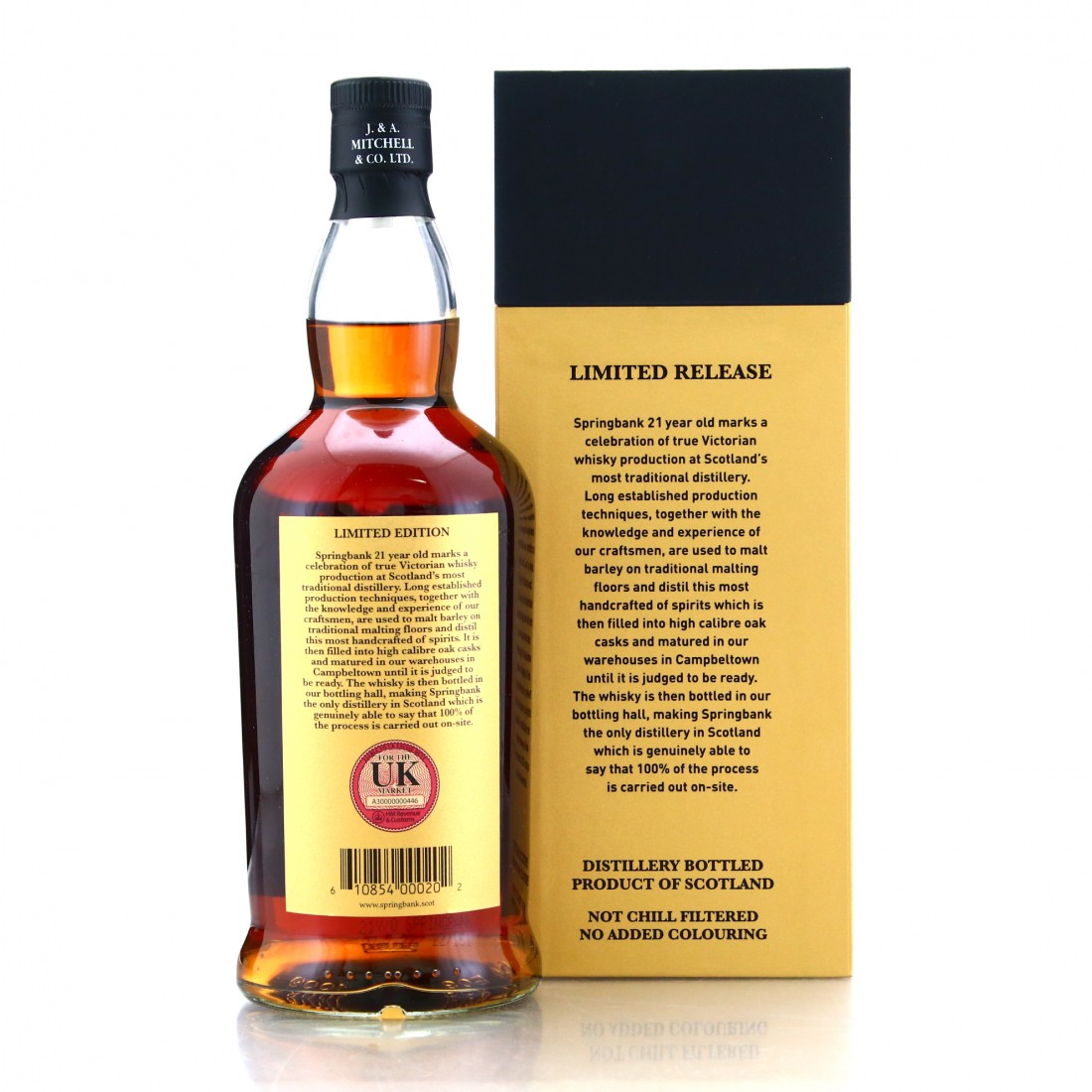 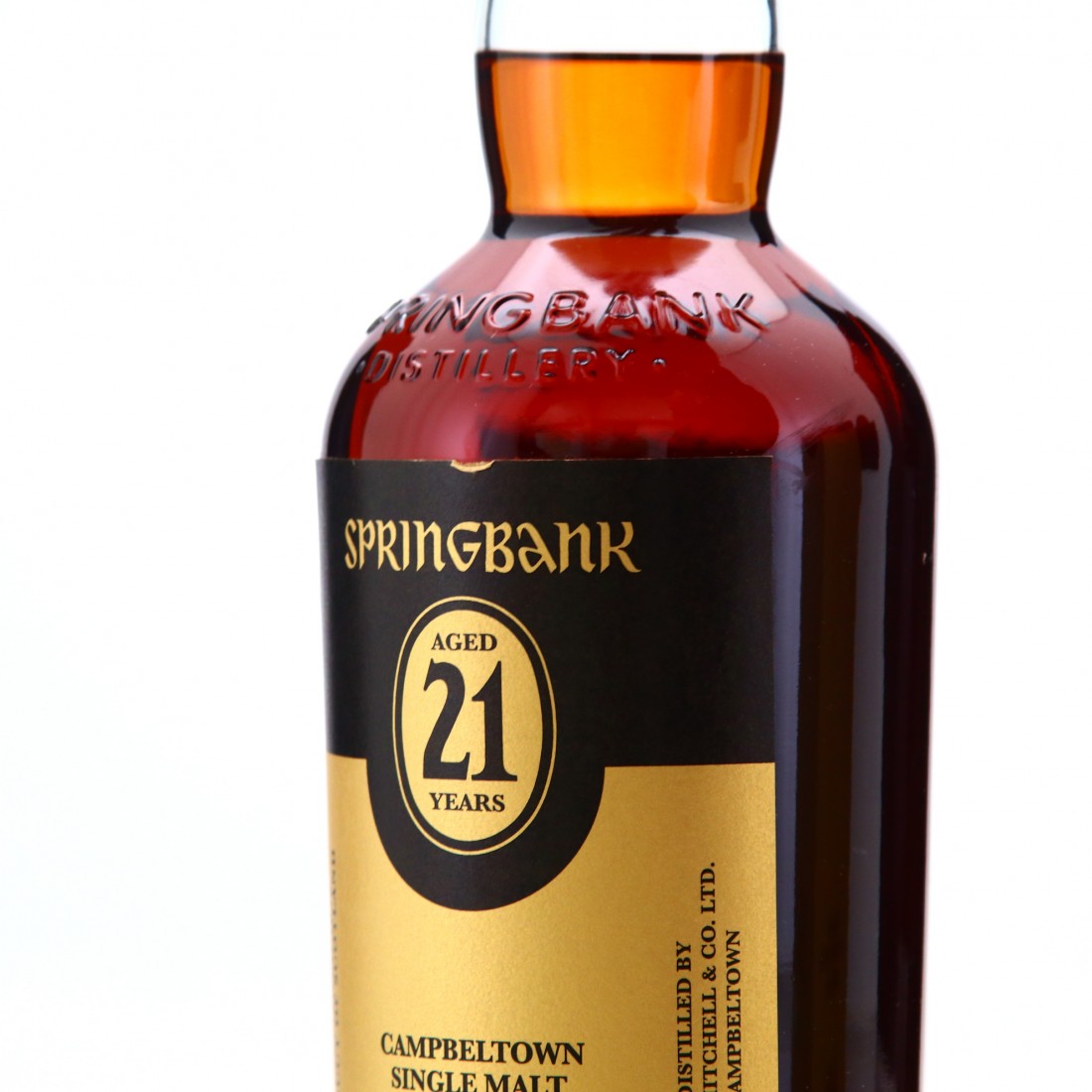 The 2022 release was matured in a combination of 55% recharred ex-Sherry and 45% fresh port casks.