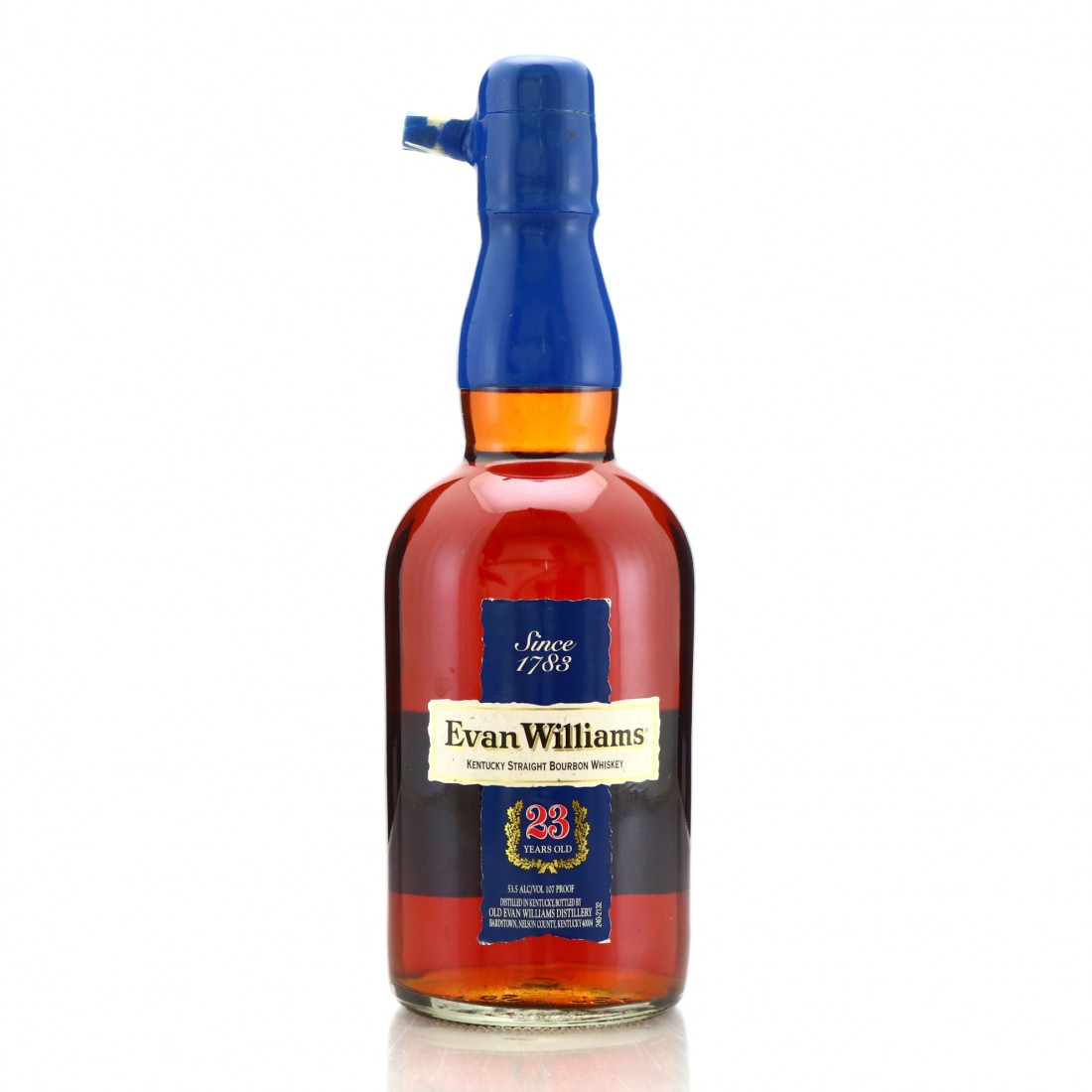 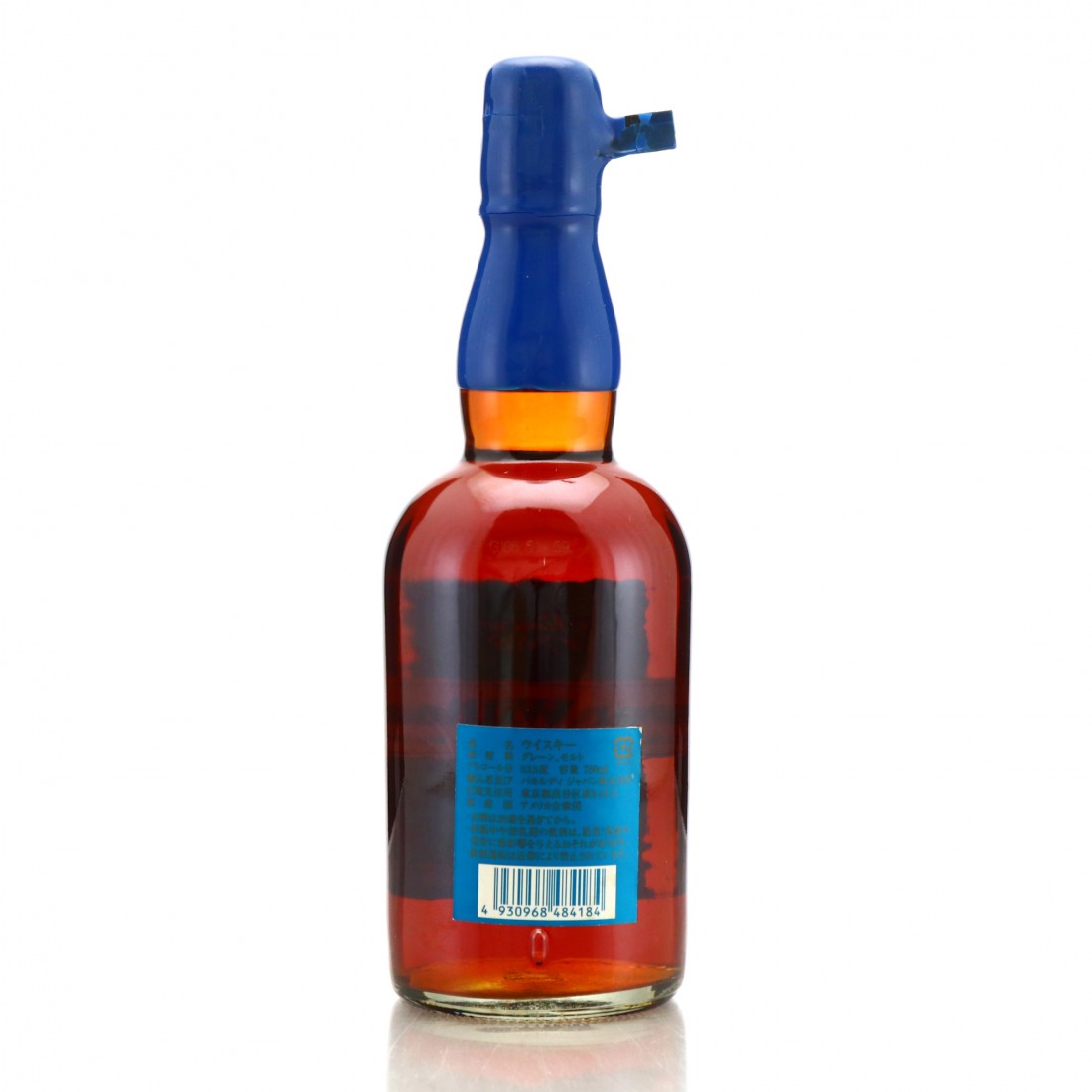 An impressively aged Kentucky straight bourbon from Heaven Hill. The brand is named after Evan Willliams, believed to have opened Kentucky's first distillery in 1783.

This was bottled at the old Heaven Hill distillery in Bardstown.