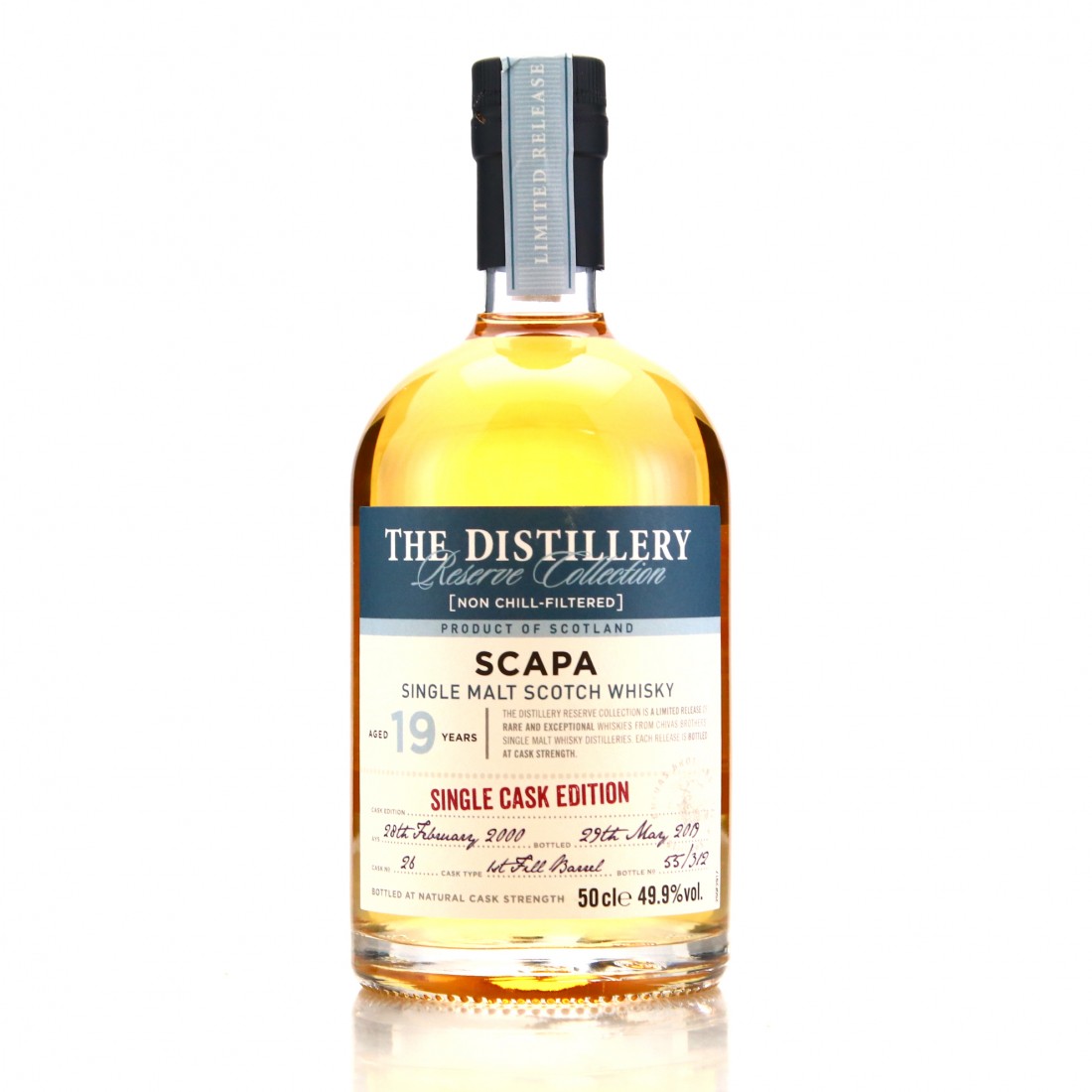 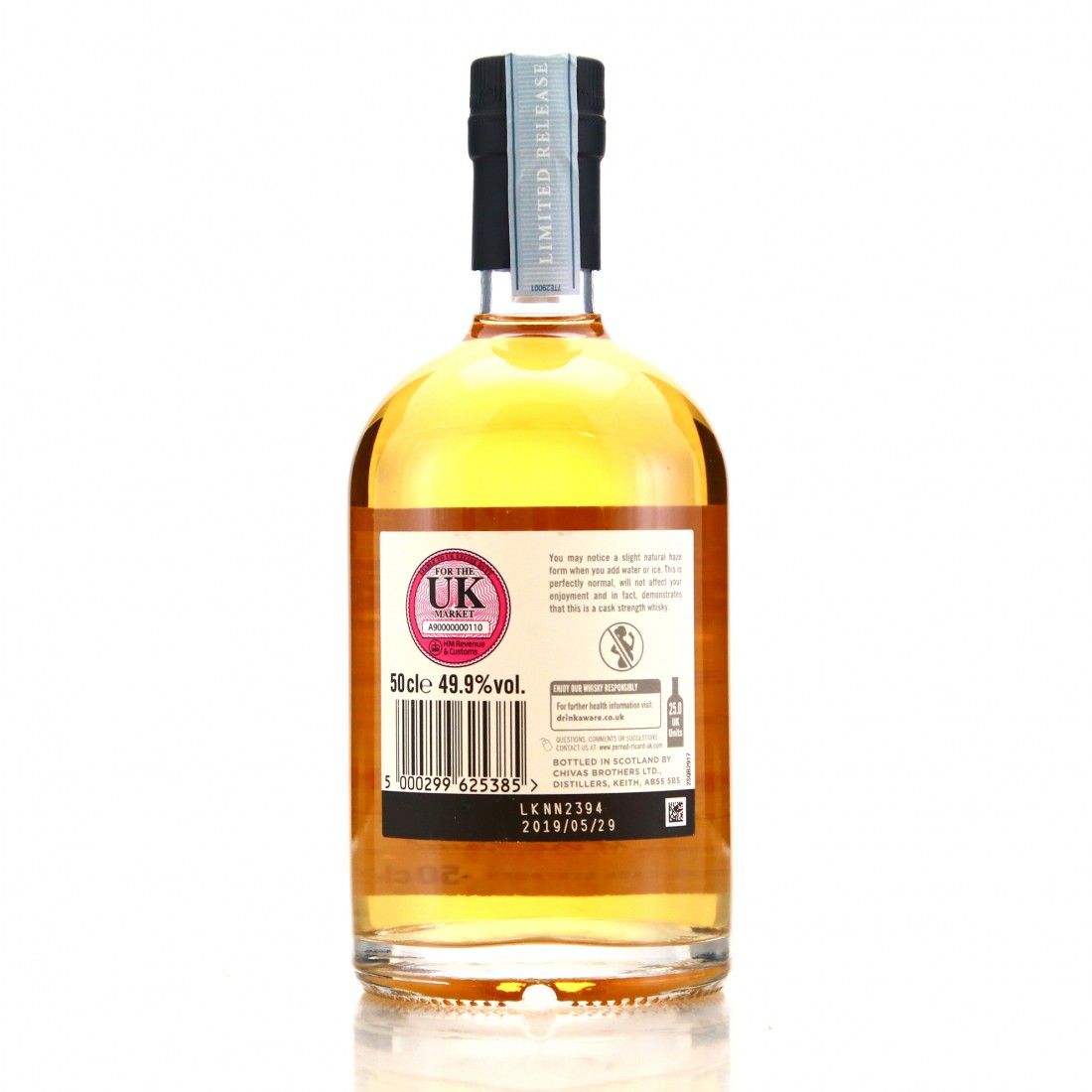 Part of the Distillery Reserve Collection, this whisky was available only at Chivas Brothers distilleries.