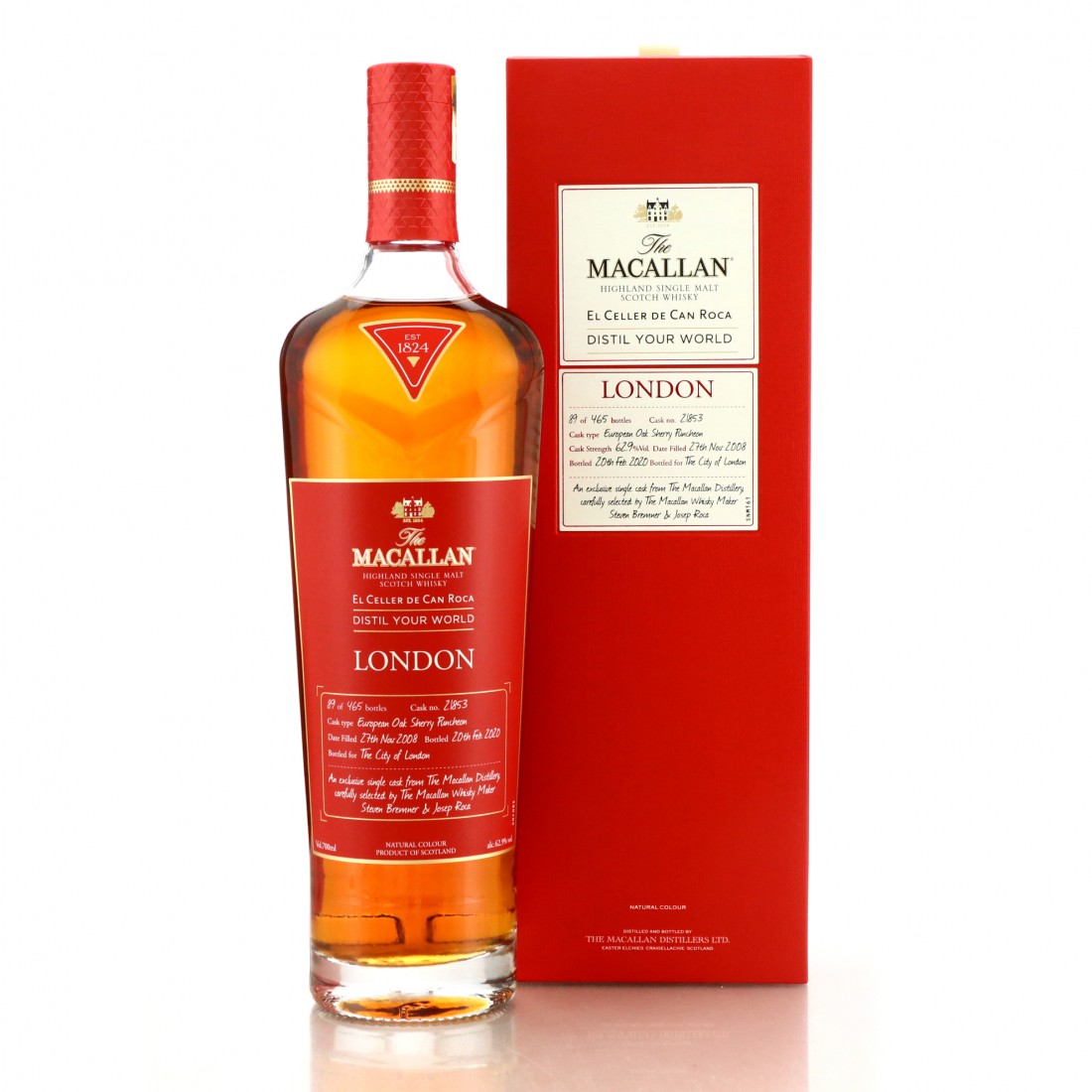 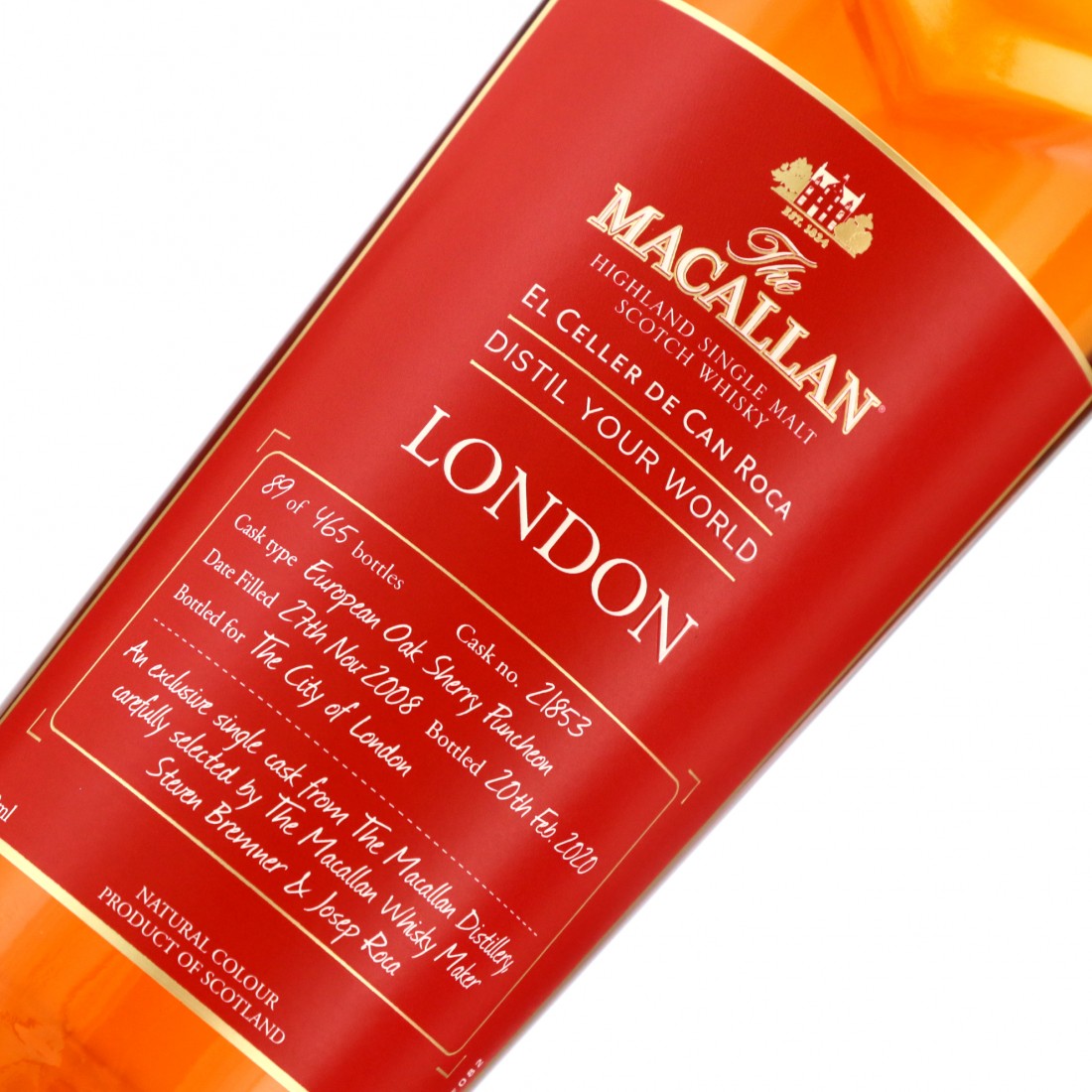 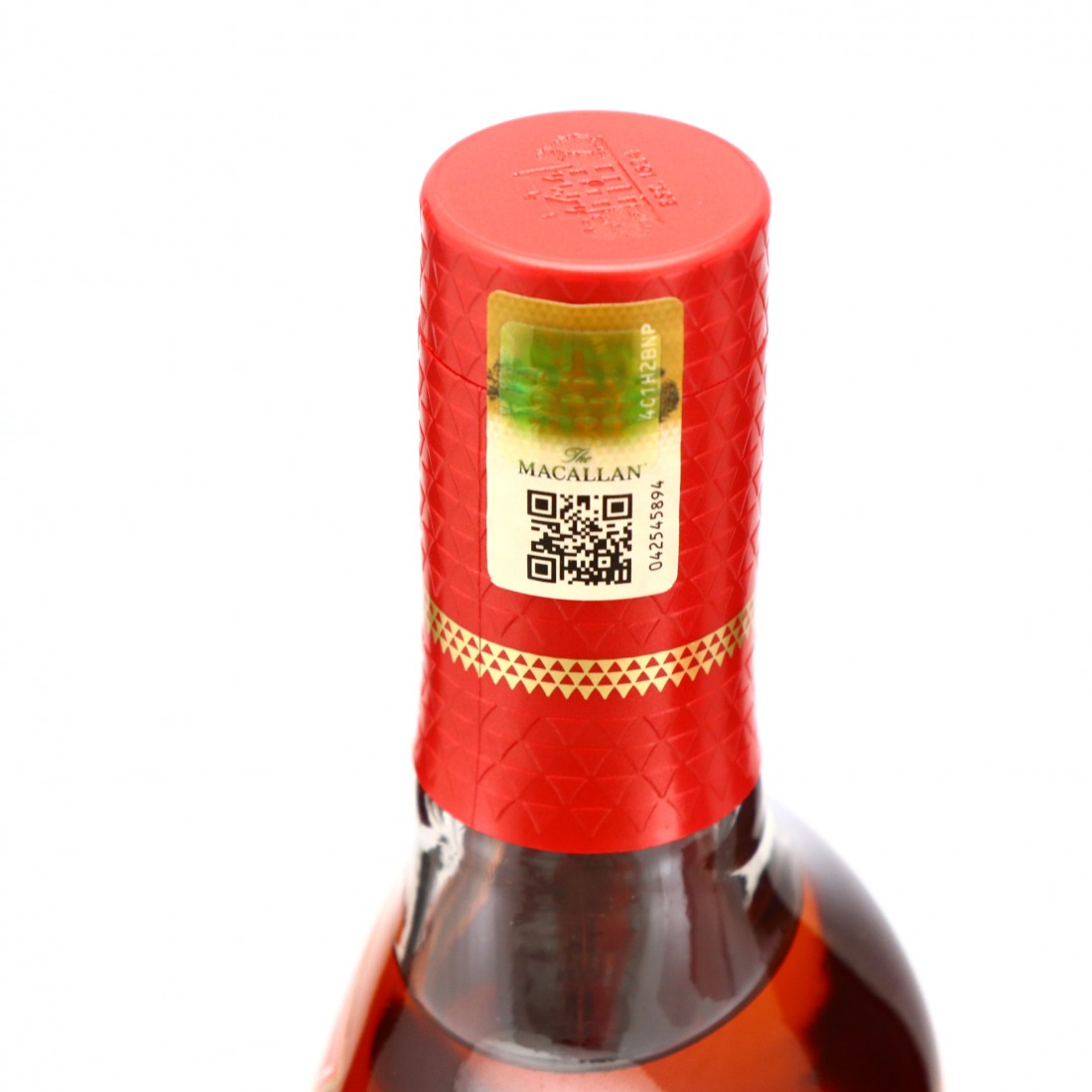 The whisky has been aged in a European Oak Sherry Puncheon and bottled at cask strength.