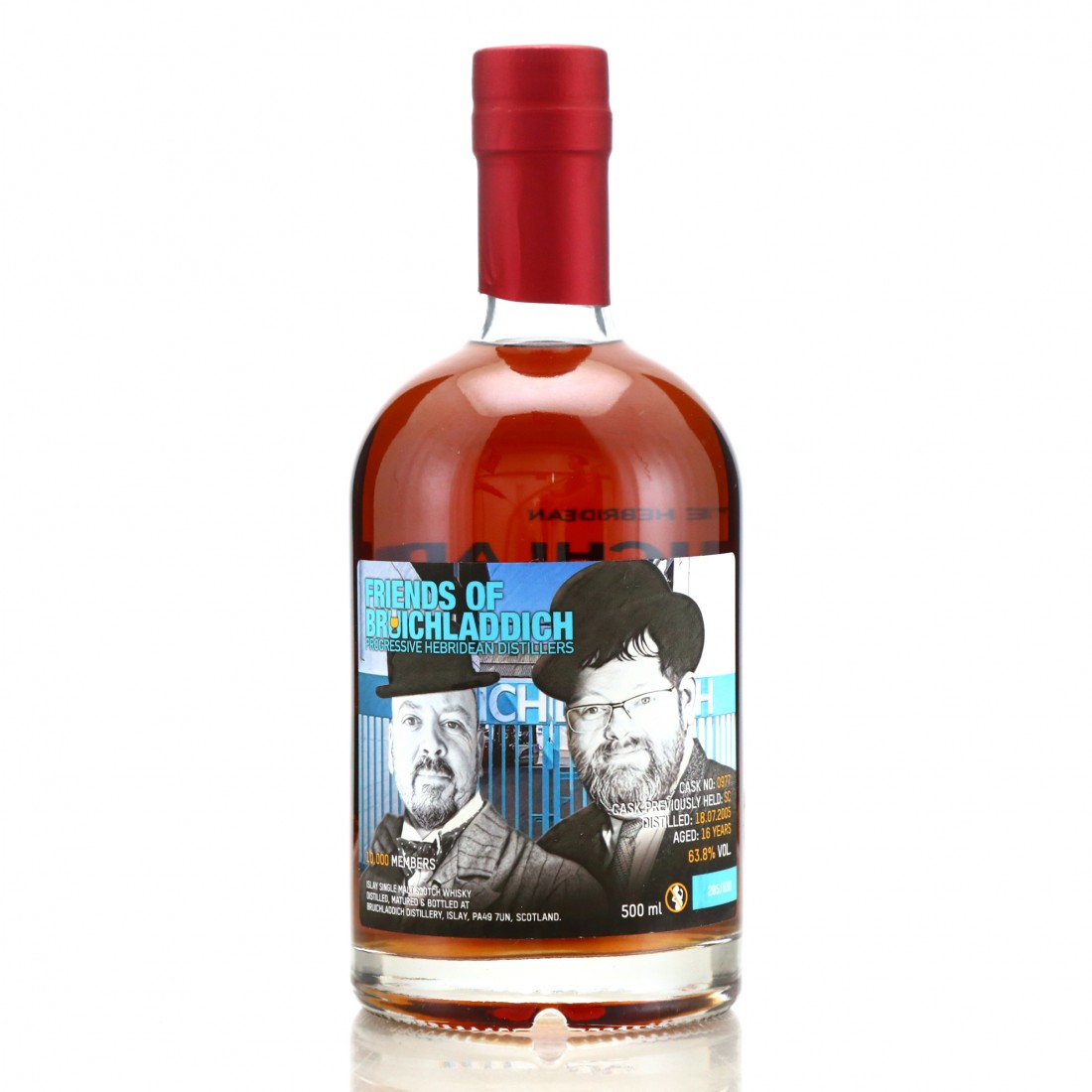 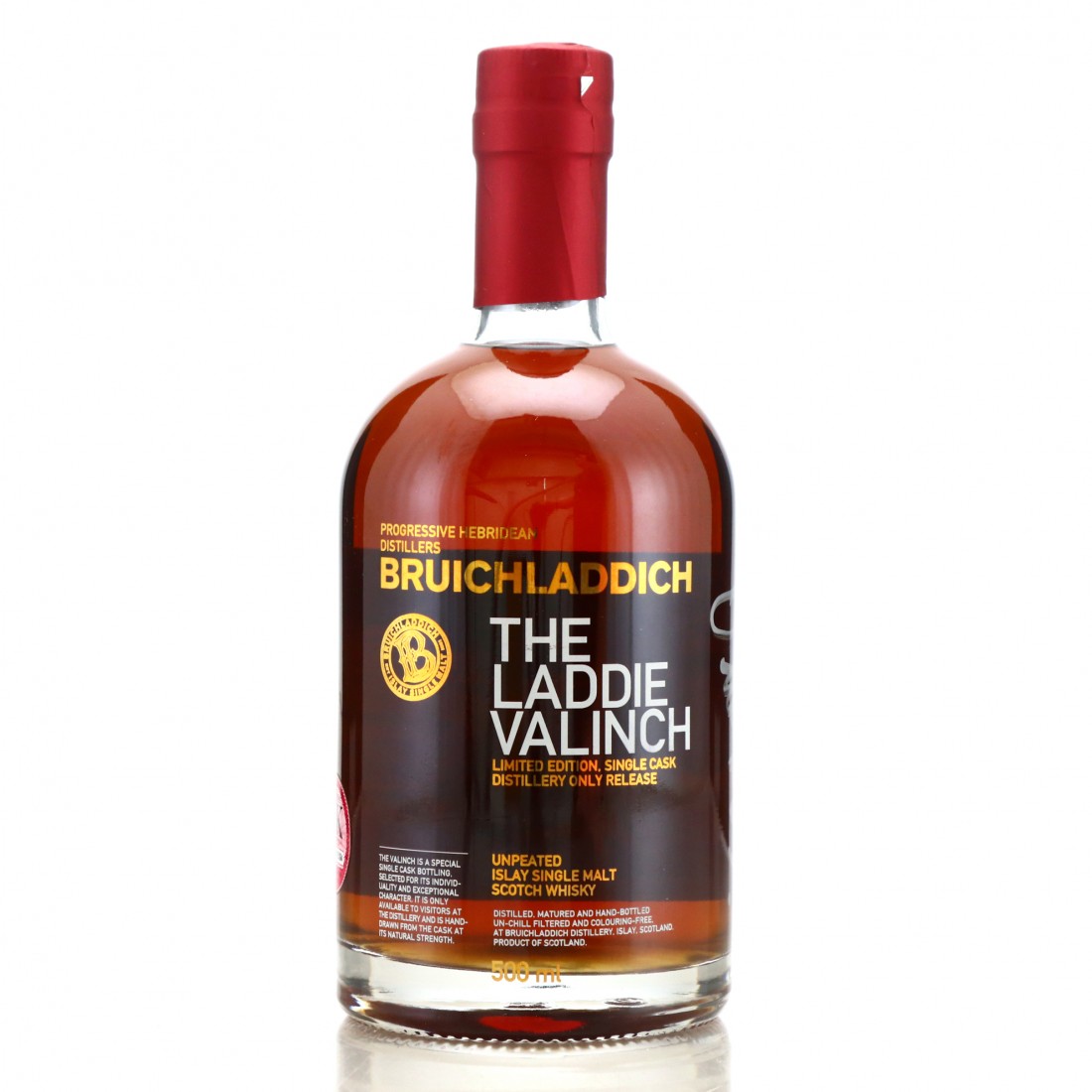 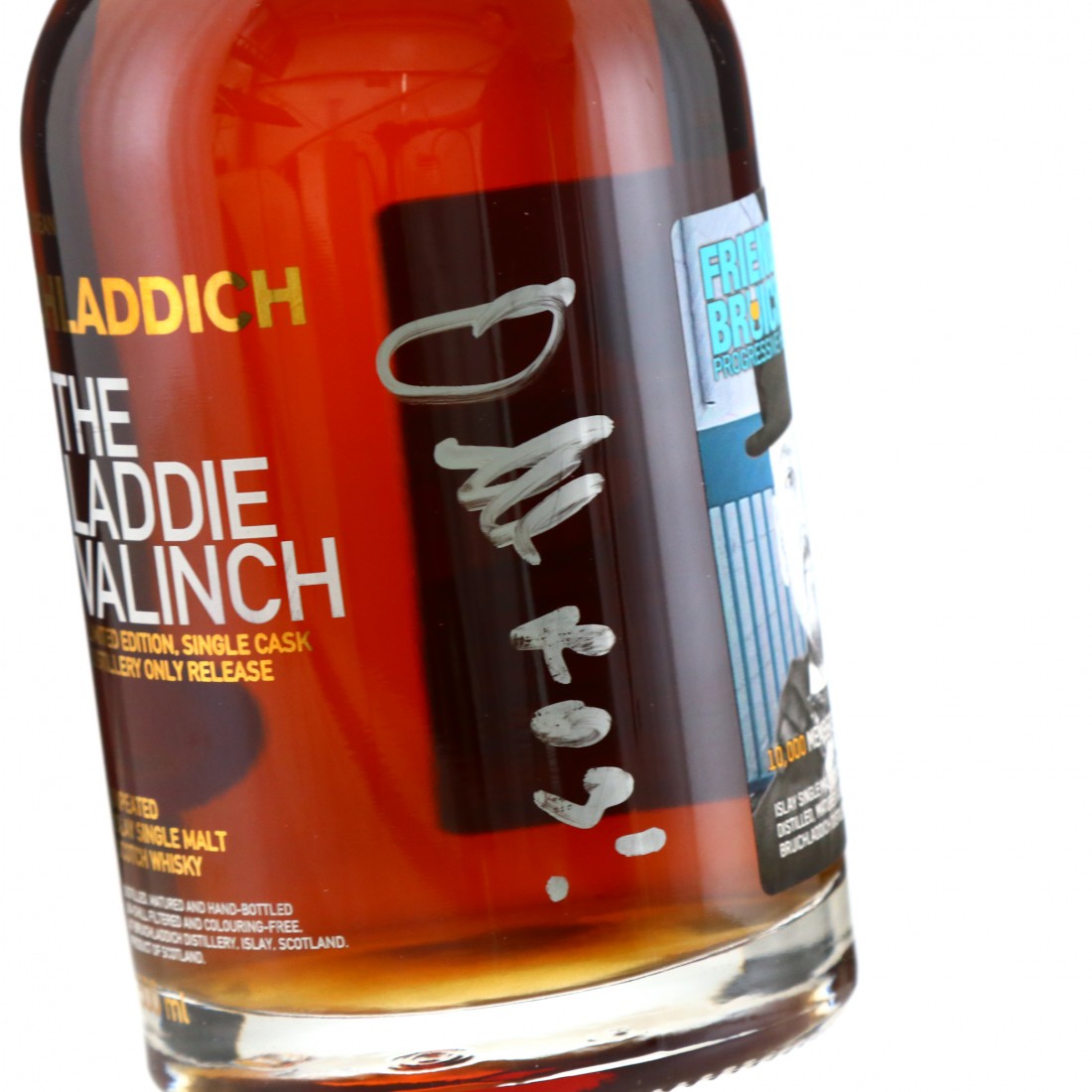 One of 830 bottles. Bottle is signed, however signature is illegible.