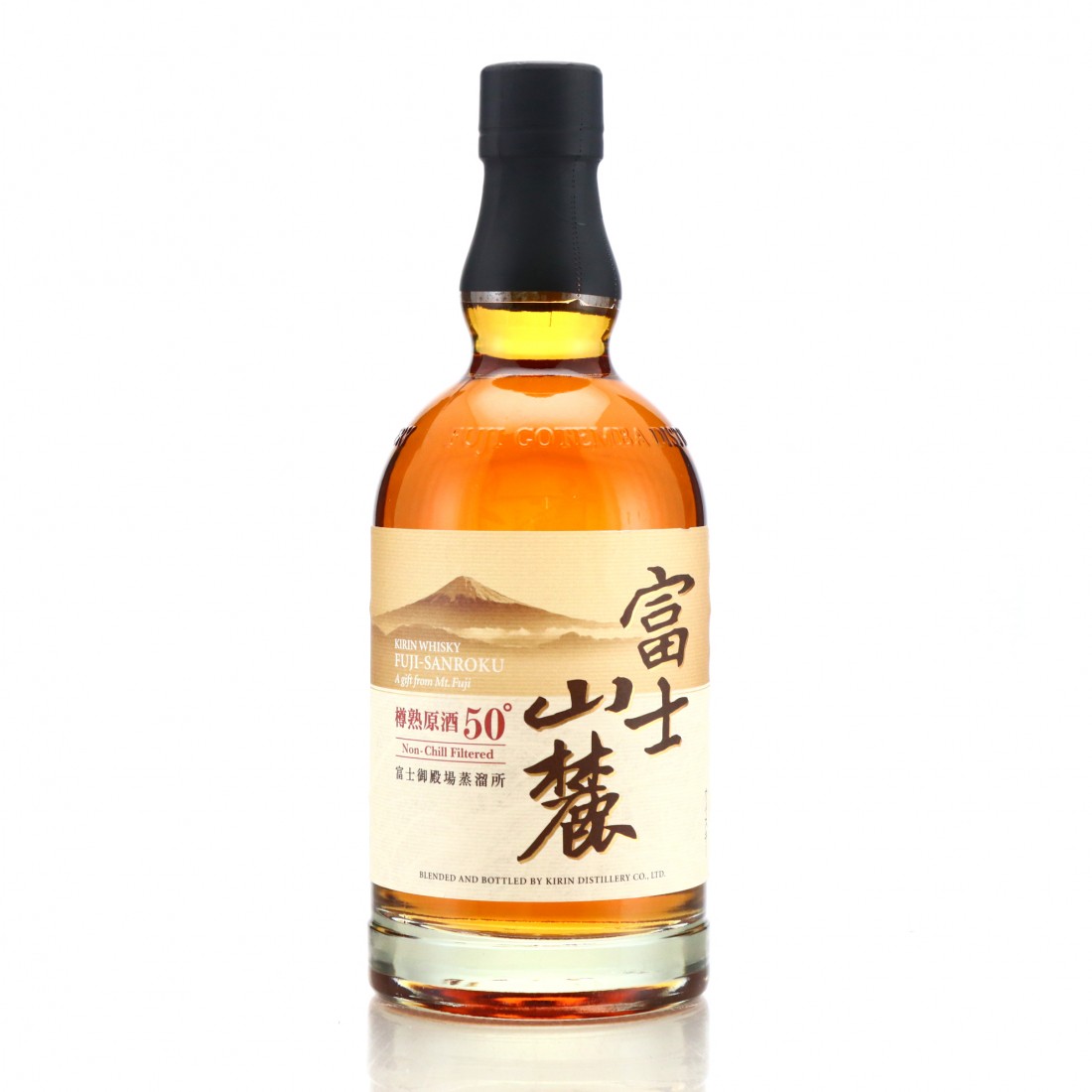 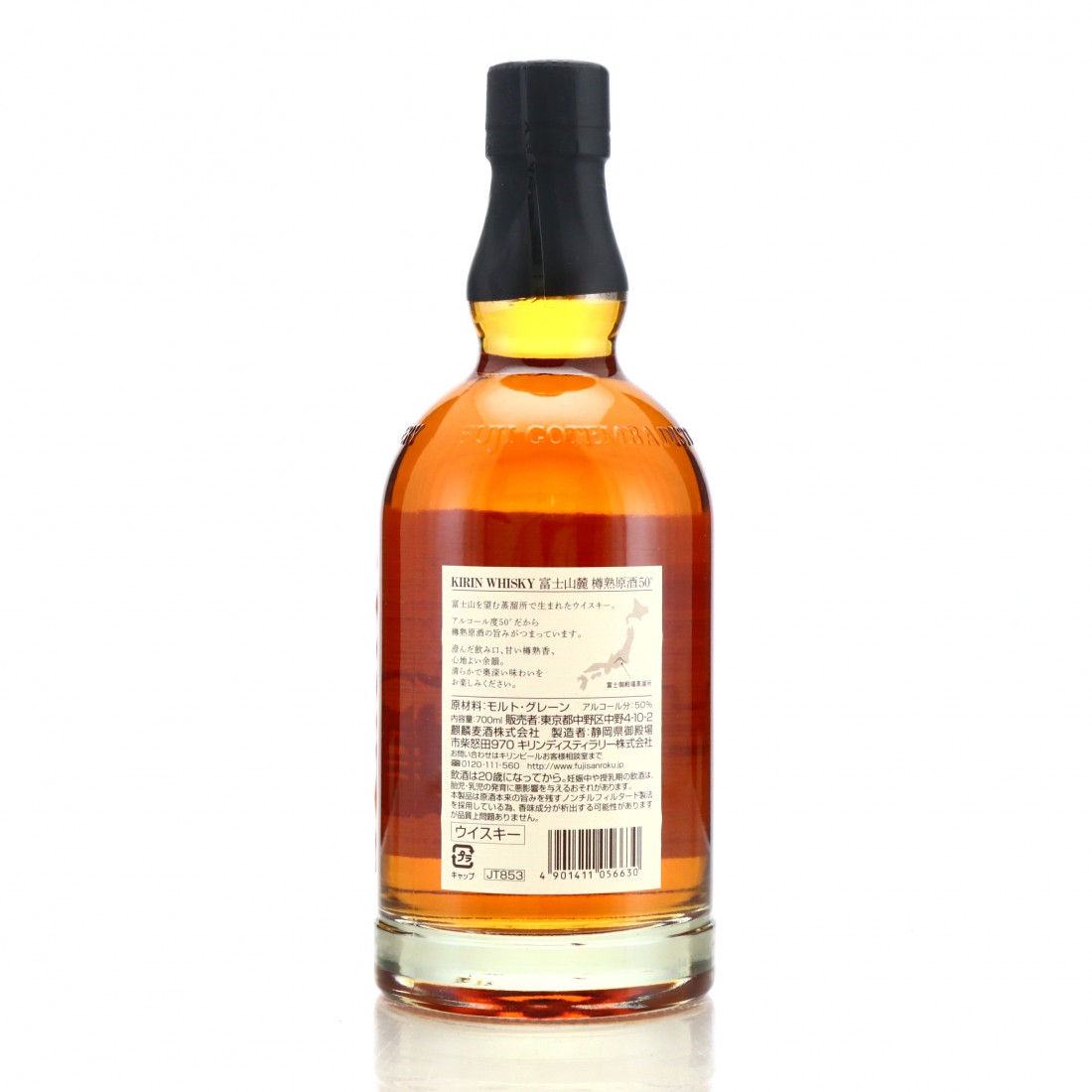 Fuji-Sanroku is a blended whisky produced by Kirin at their Fuji-Gotemba distillery.

With Japanese whisky booming in the 1970s, it was not long before Canadian distilling giants, Seagram, were looking to get in on the act. They partnered with their Japanese distributors, the Kirin Brewing Co, to open the Gotemba distillery in 1973. Kirin ran in operationally, while Seagram provided hundreds of years of distilling expertise from its Chivas Brothers portfolio in Scotland, and a steady stream of used bourbon casks from its Four Roses distillery in Kentucky. Initially focussing on blends, the distillery produces both malt and grain whiskies, with a separate stillroom for each. In the 2002, the overstretched Seagram empire collapsed, carved up mostly between Diageo and Pernod-Ricard. Kirin retained Gotemba though, renaming it Fuji Gotemba, and acquired Four Roses as well. Today Fuji Gotemba is one of the largest distilleries in the world, and bottled its first single malt in 2004.