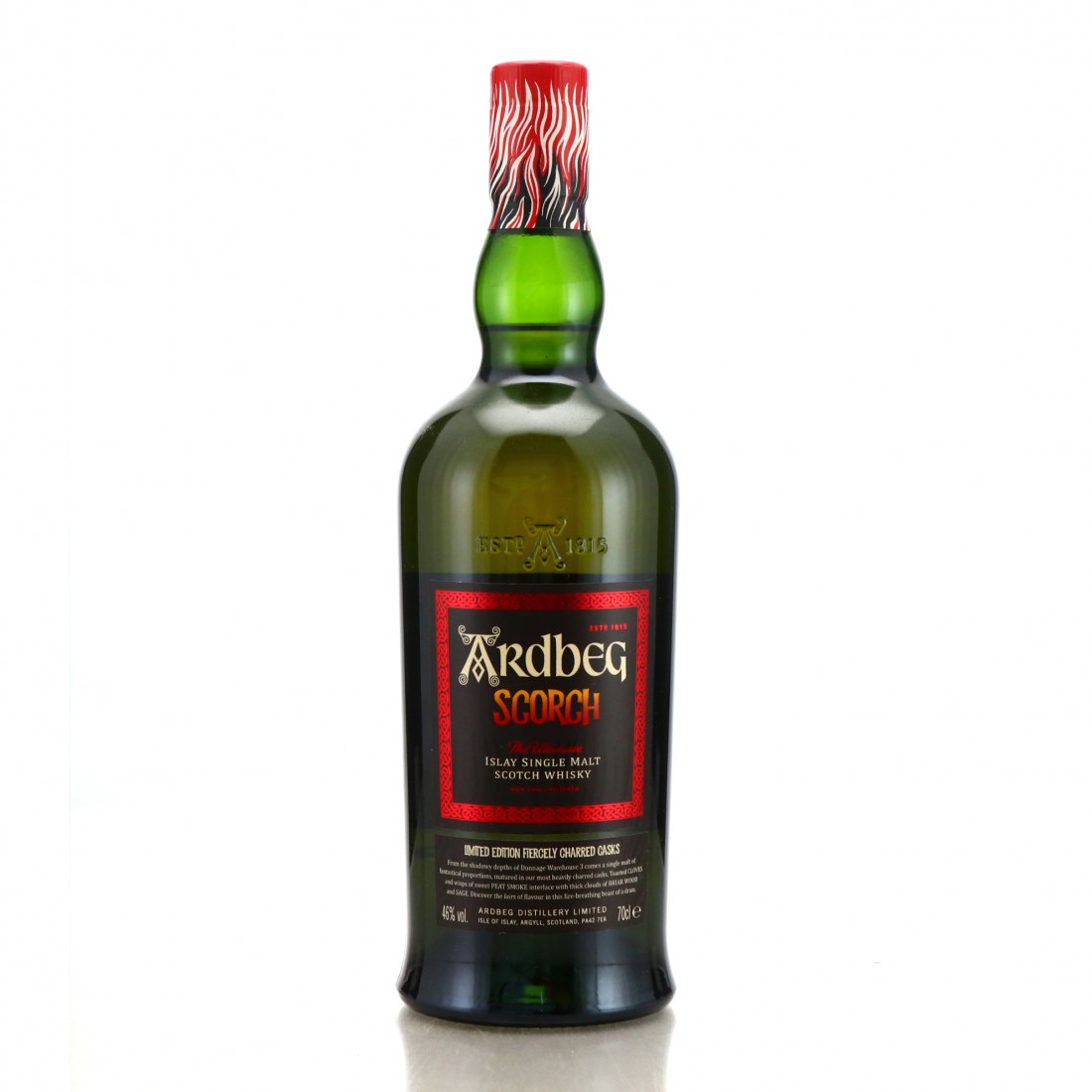 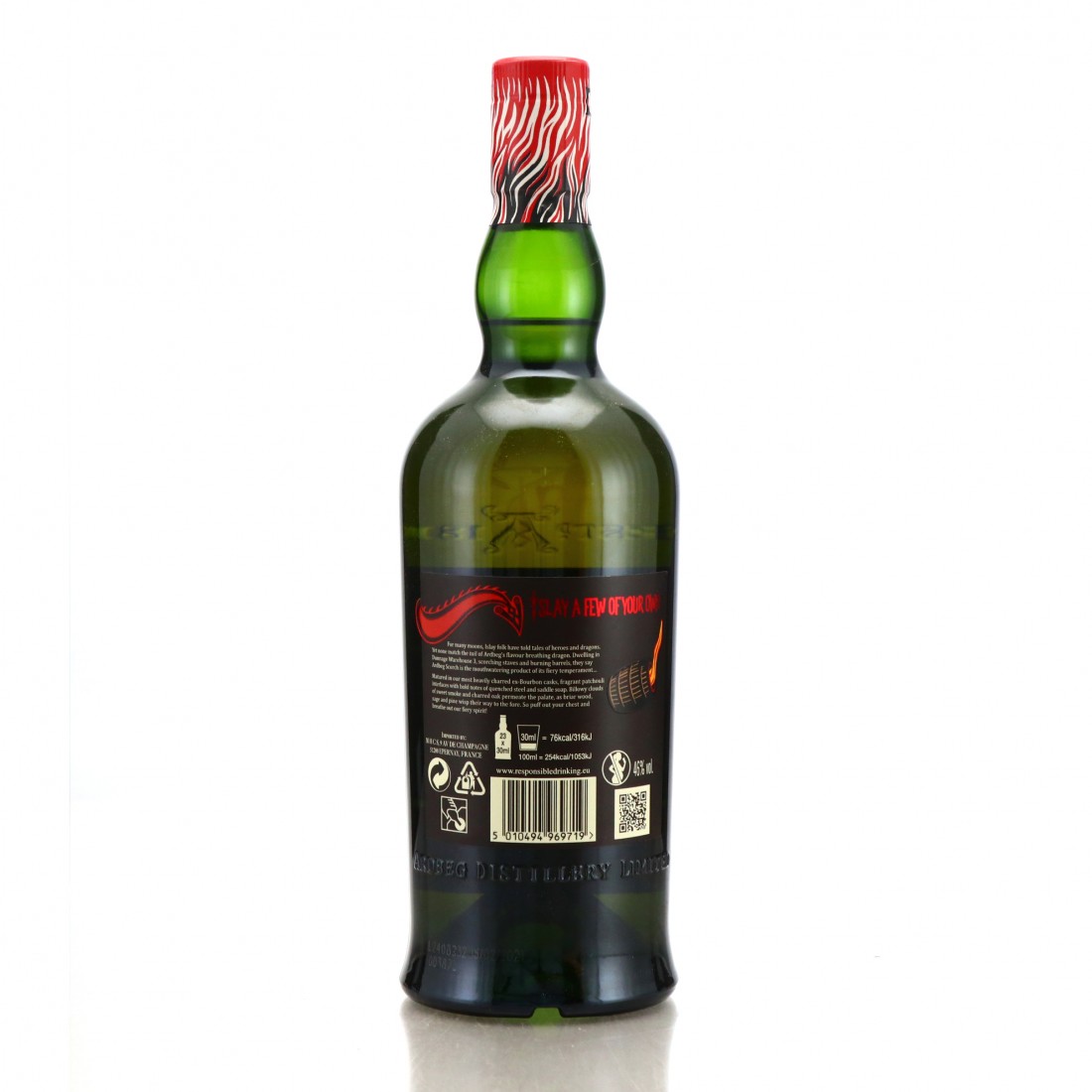 Ardbeg Scorch was the 2021 limited edition from the distillery. Released in May 2021, this would have been the tenth edition to celebrate Ardbeg Day at the world famous Fèis Ìle, however as with the previous year,the festivities were cancelled due to the ongoing COVID-19 pandemic.

The whisky has been matured in the most heavily charred ex-Bourbon casks that the distillery has ever used.

A cask strength committee bottling was also released the month before.