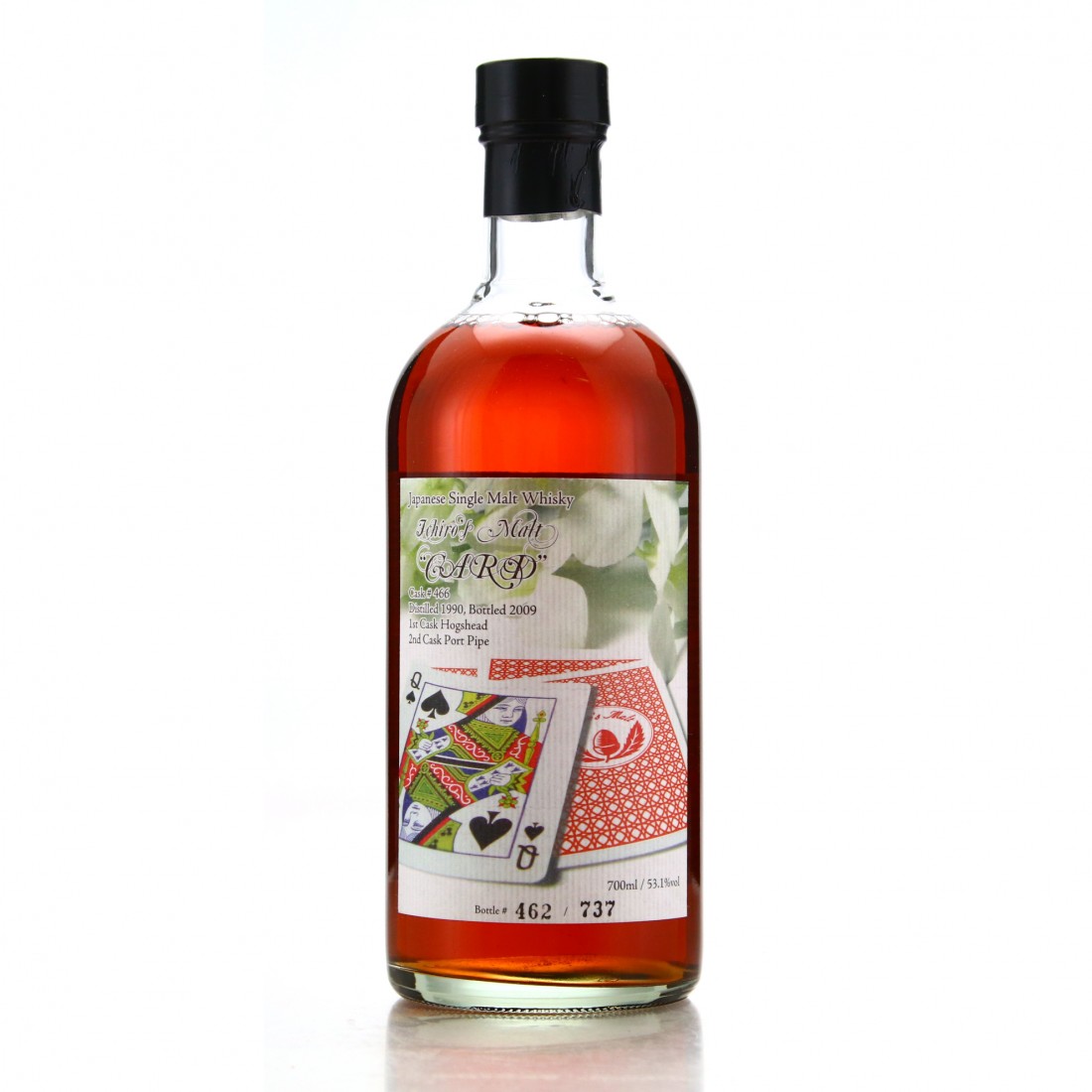 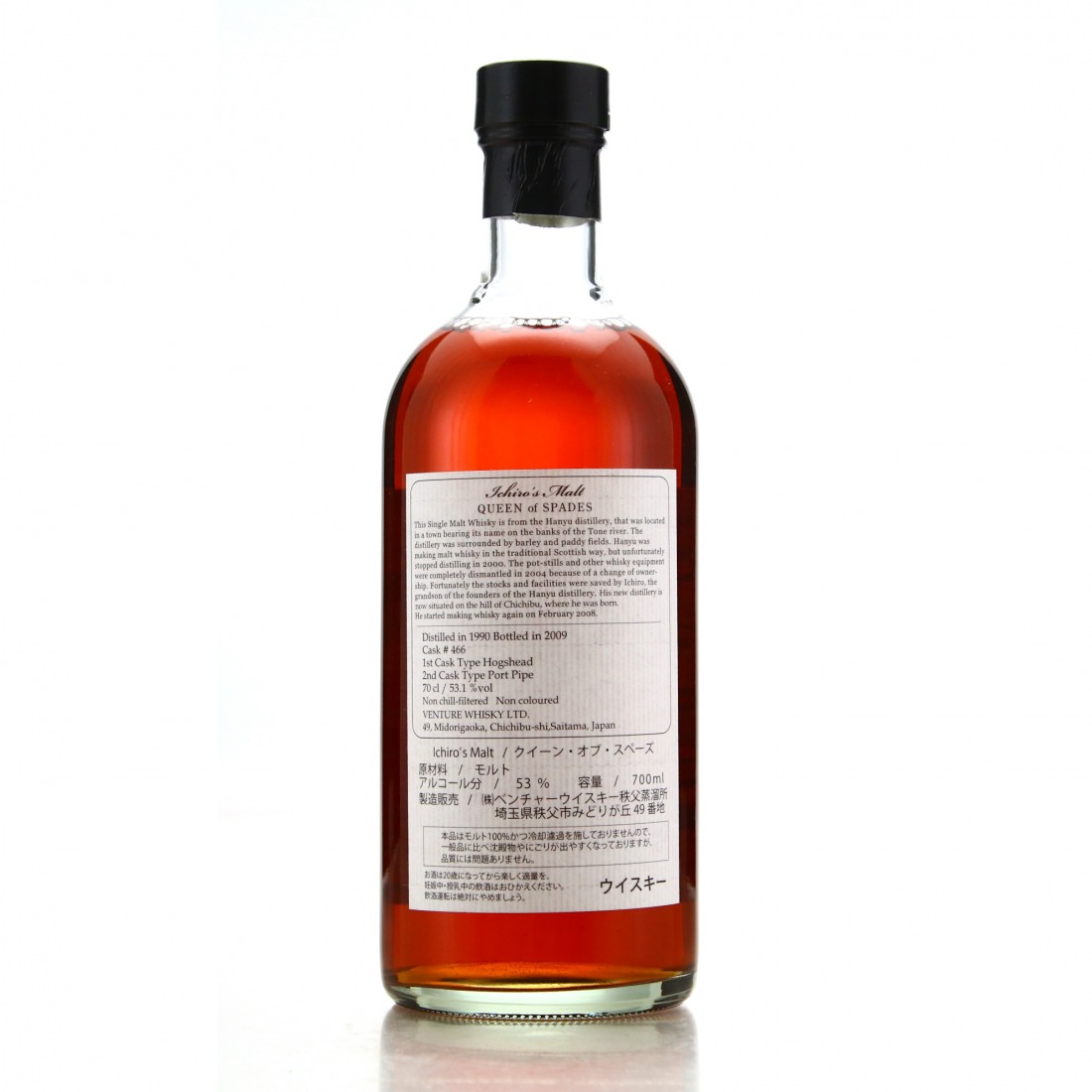 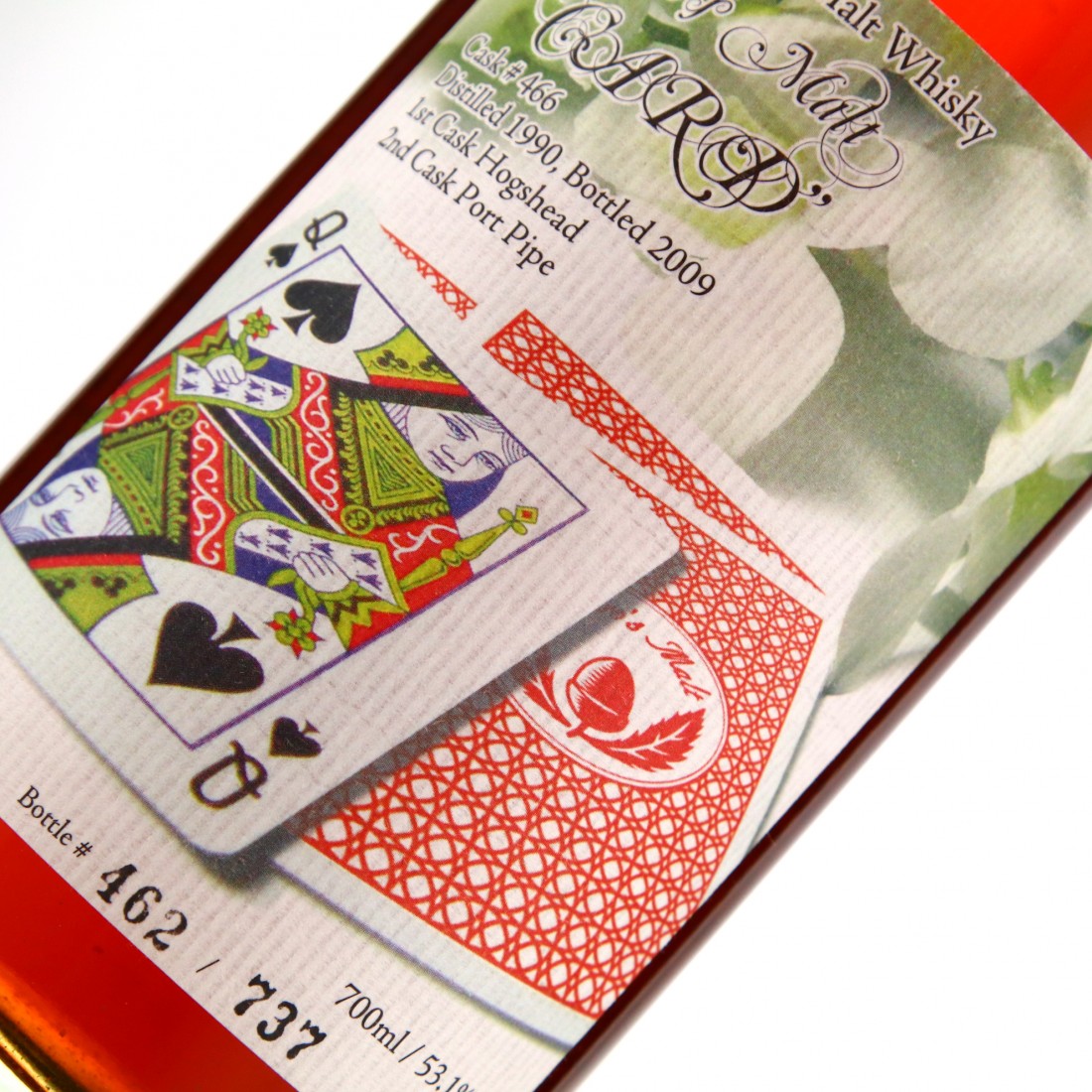 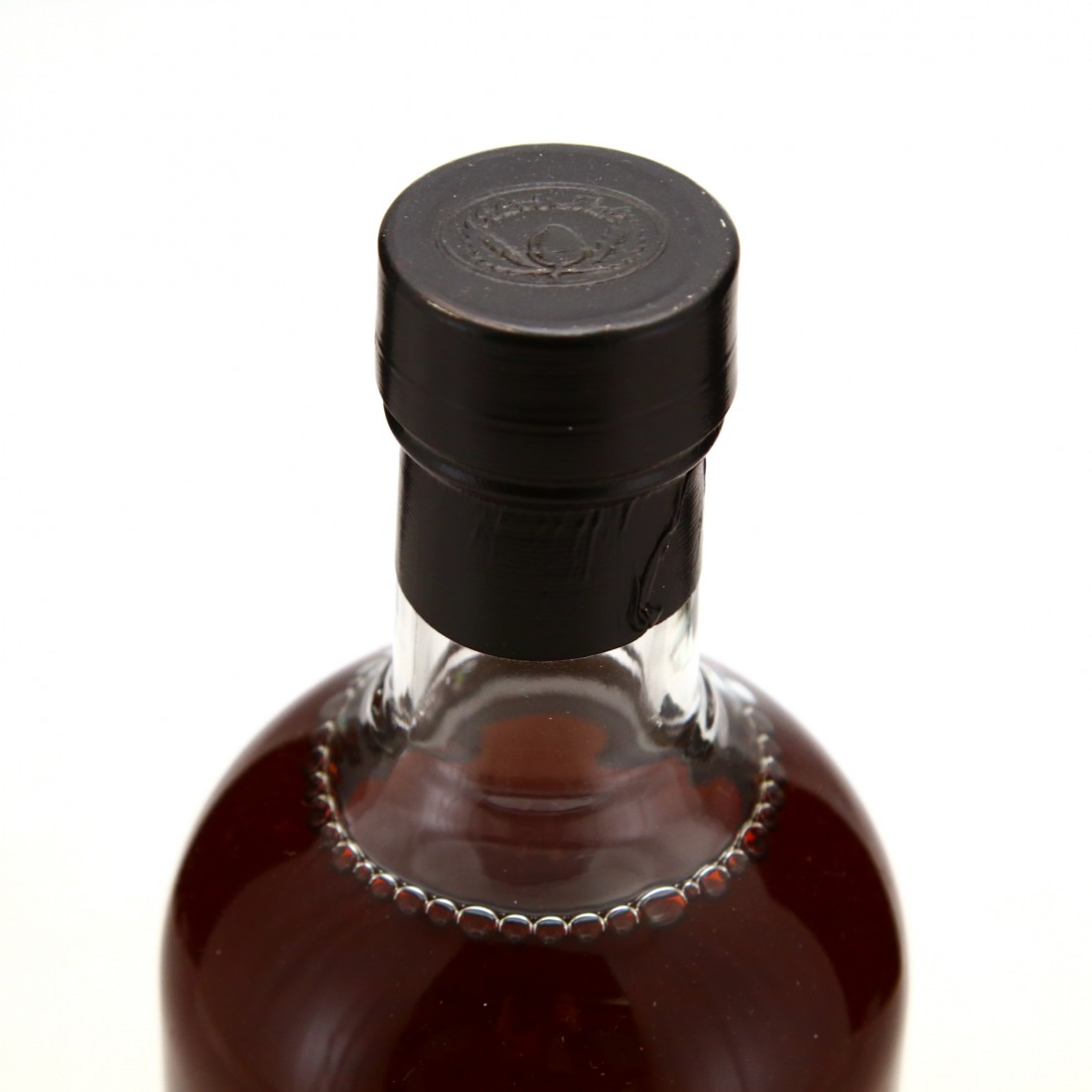 This Hanyu was distilled in 1990, and bottled in 2009. Initially matured in a hogshead before being finished in a port pipe.