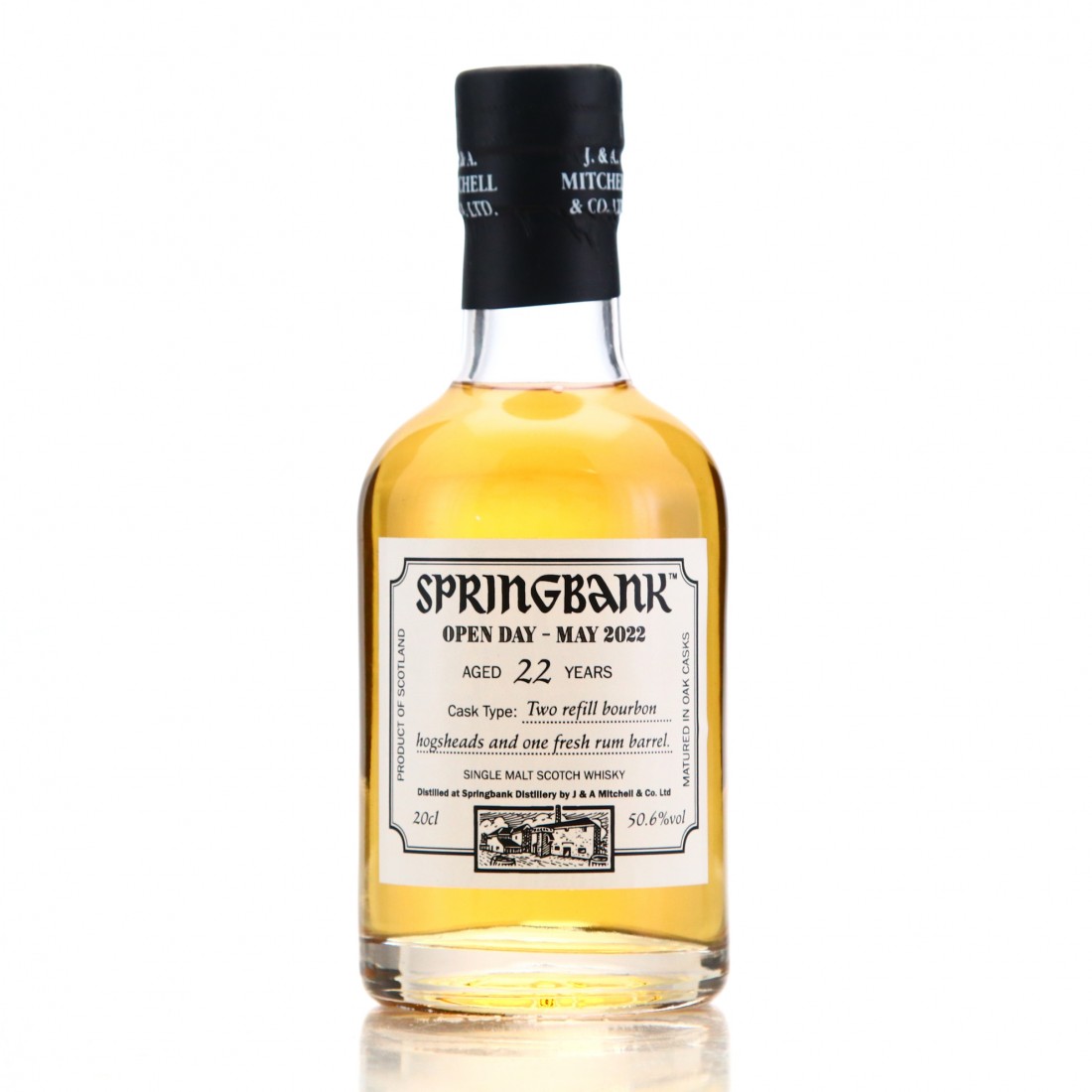 This release celebrates the distilleries 2022 Open Day which took place in May of the same year. It has been aged for 22 years in two refill ex-Bourbon hogsheads and one fresh rum barrel before being bottled at cask strength.