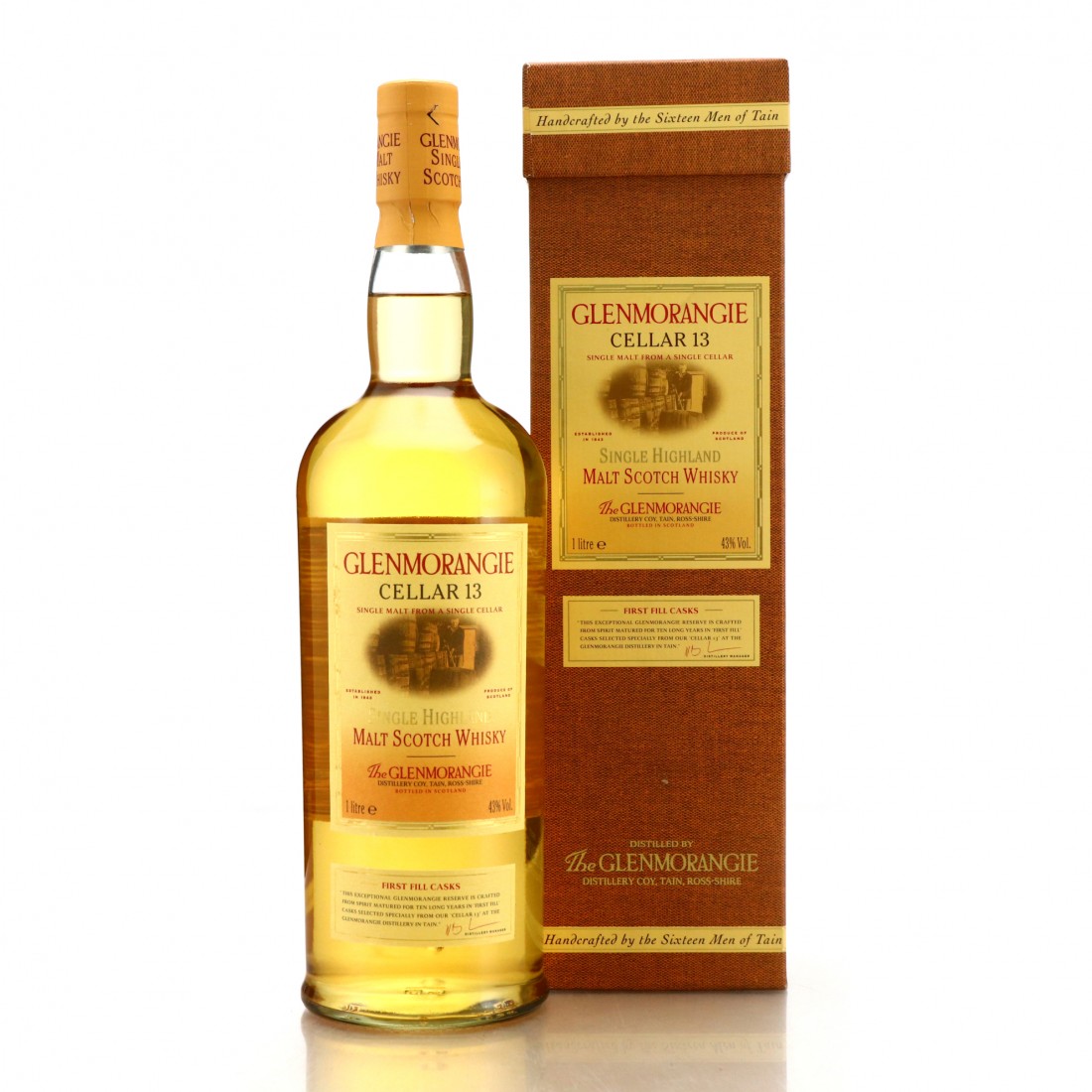 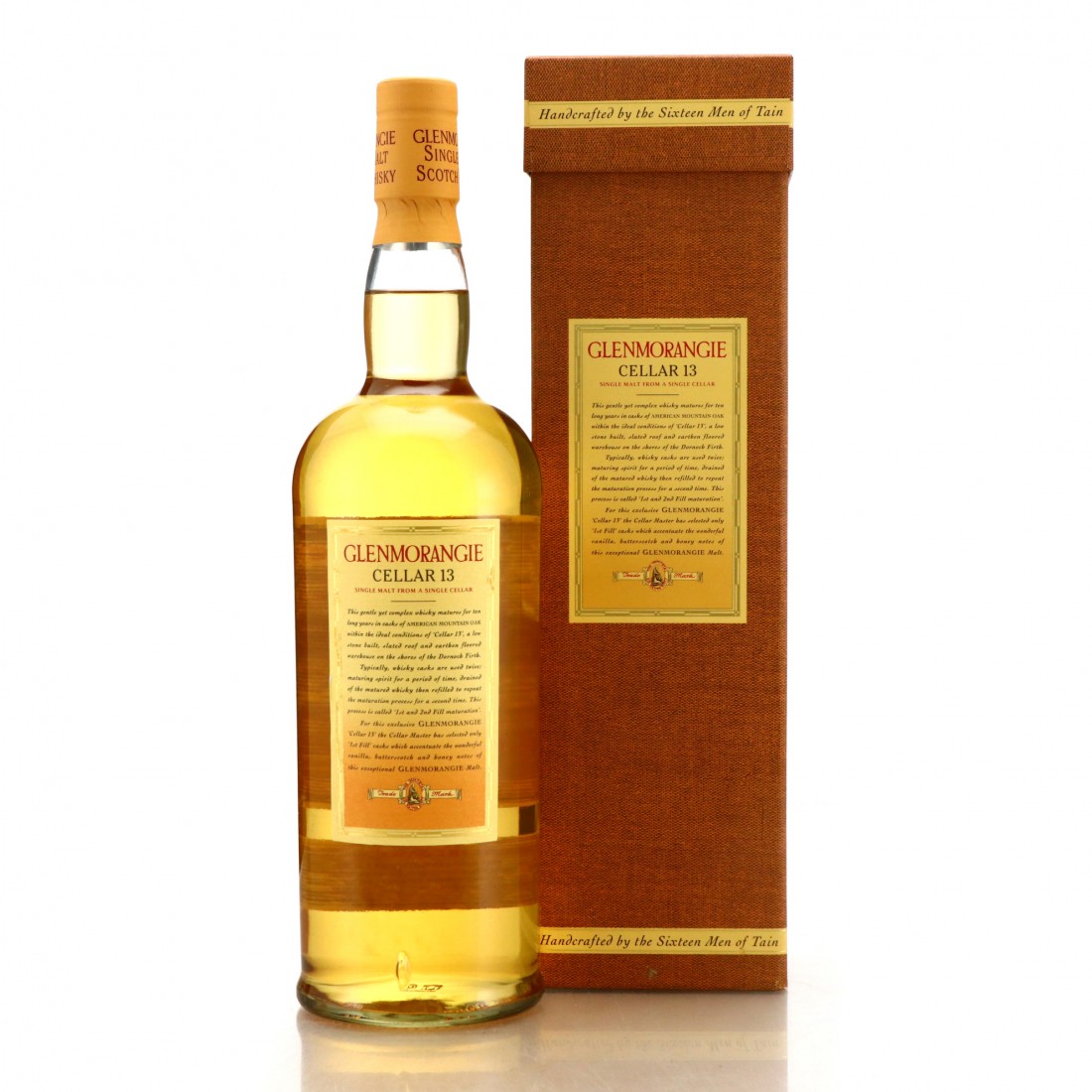 Glenmorangie Cellar 13 was a difficult to find travel retail exclusive that has eventually discontinued in 2007 when the distillery's core range was relaunched.

It was matured for 10 years in first fill casks from Cellar 13 at the distillery, the closest warehouse to the the shores of the Dornoch Firth.