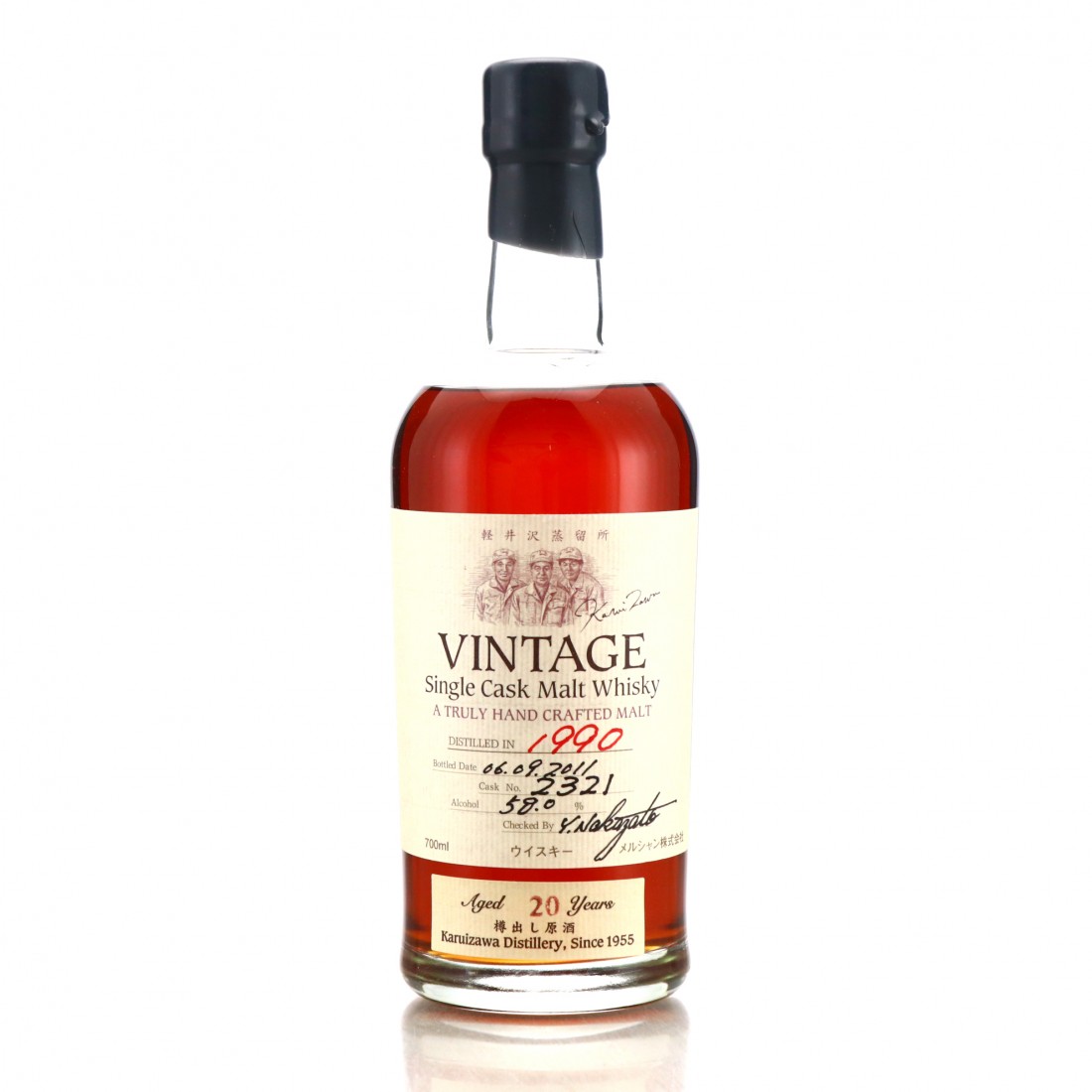 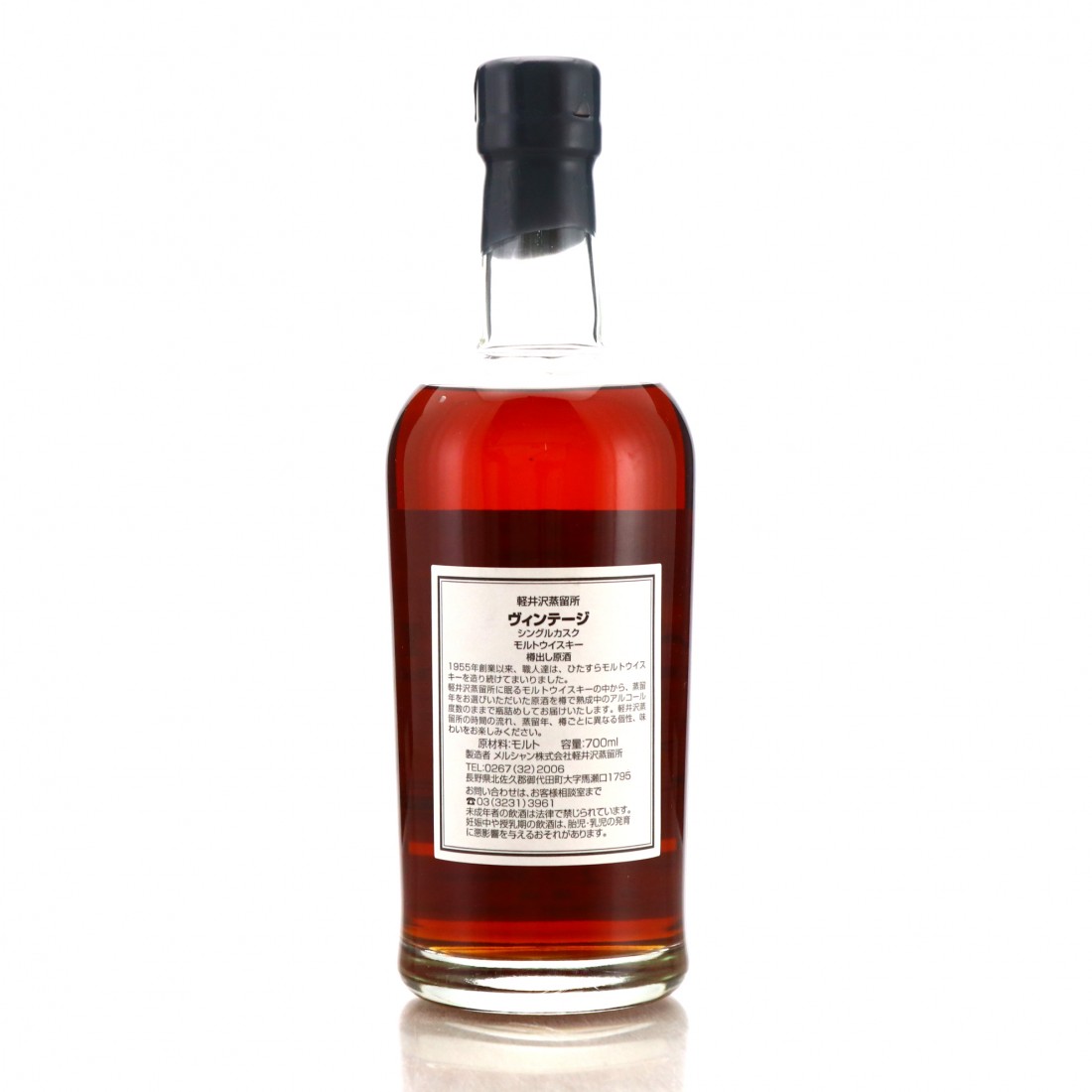 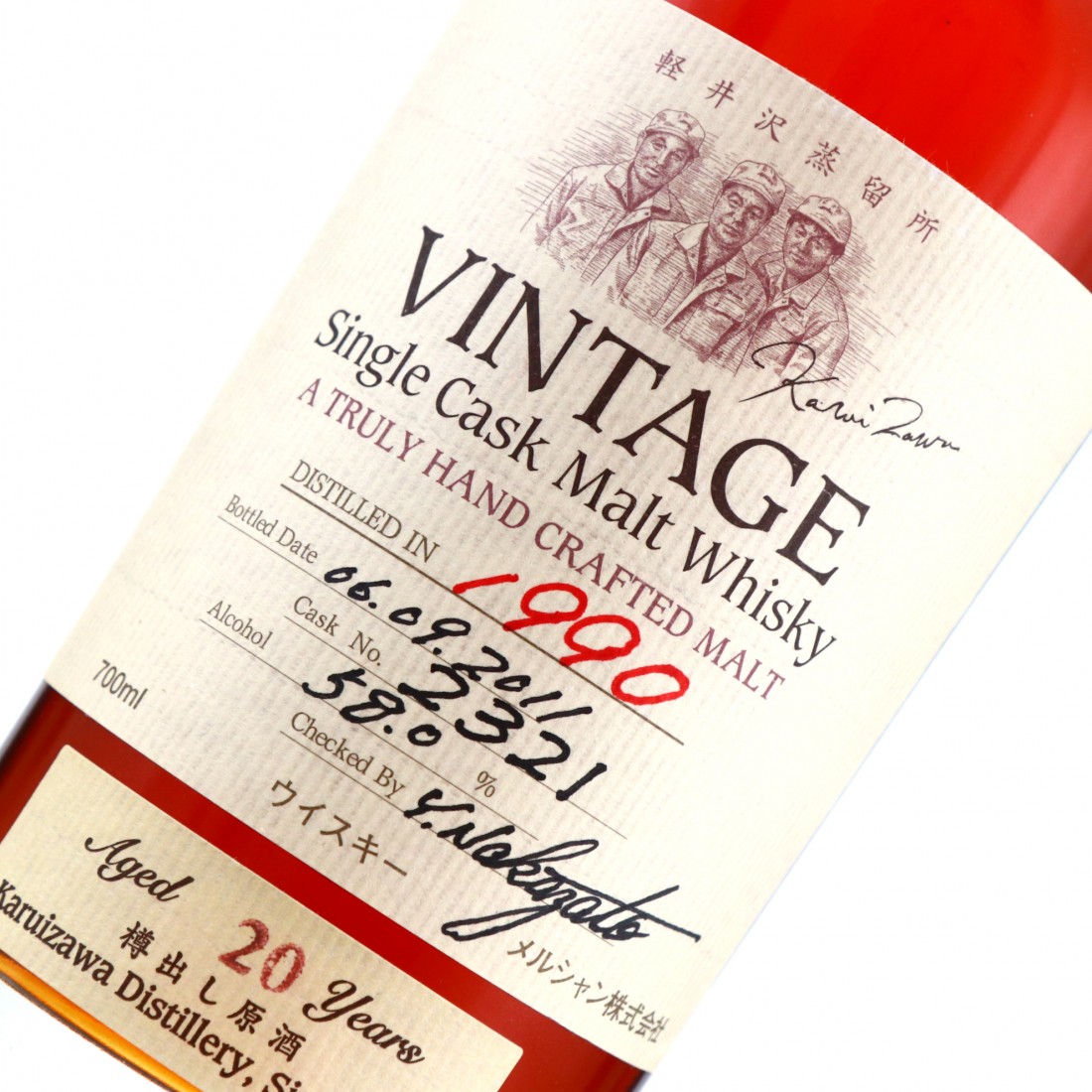 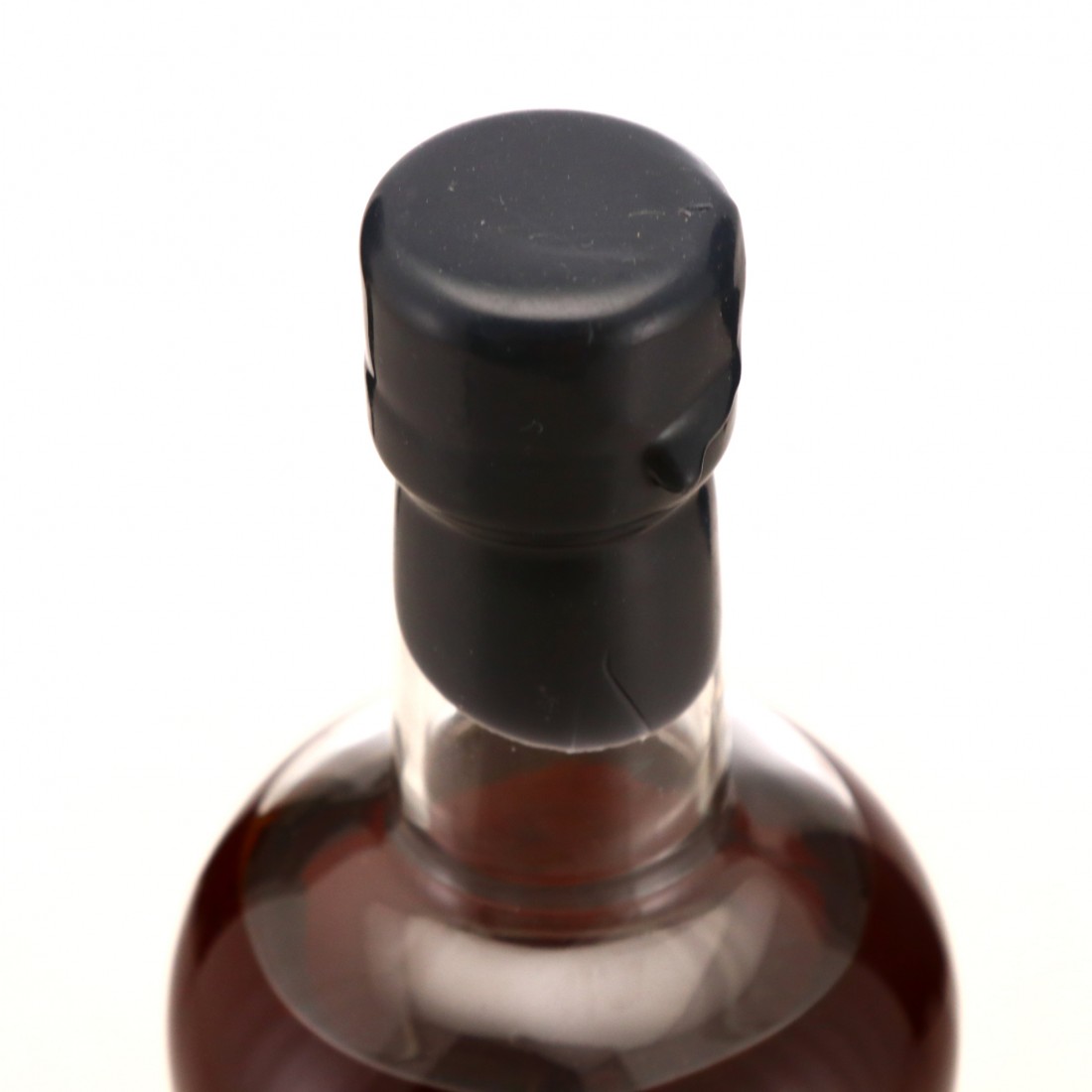 This limited 19 year old bottling was distilled in 1990 and bottled from single cask #2321.