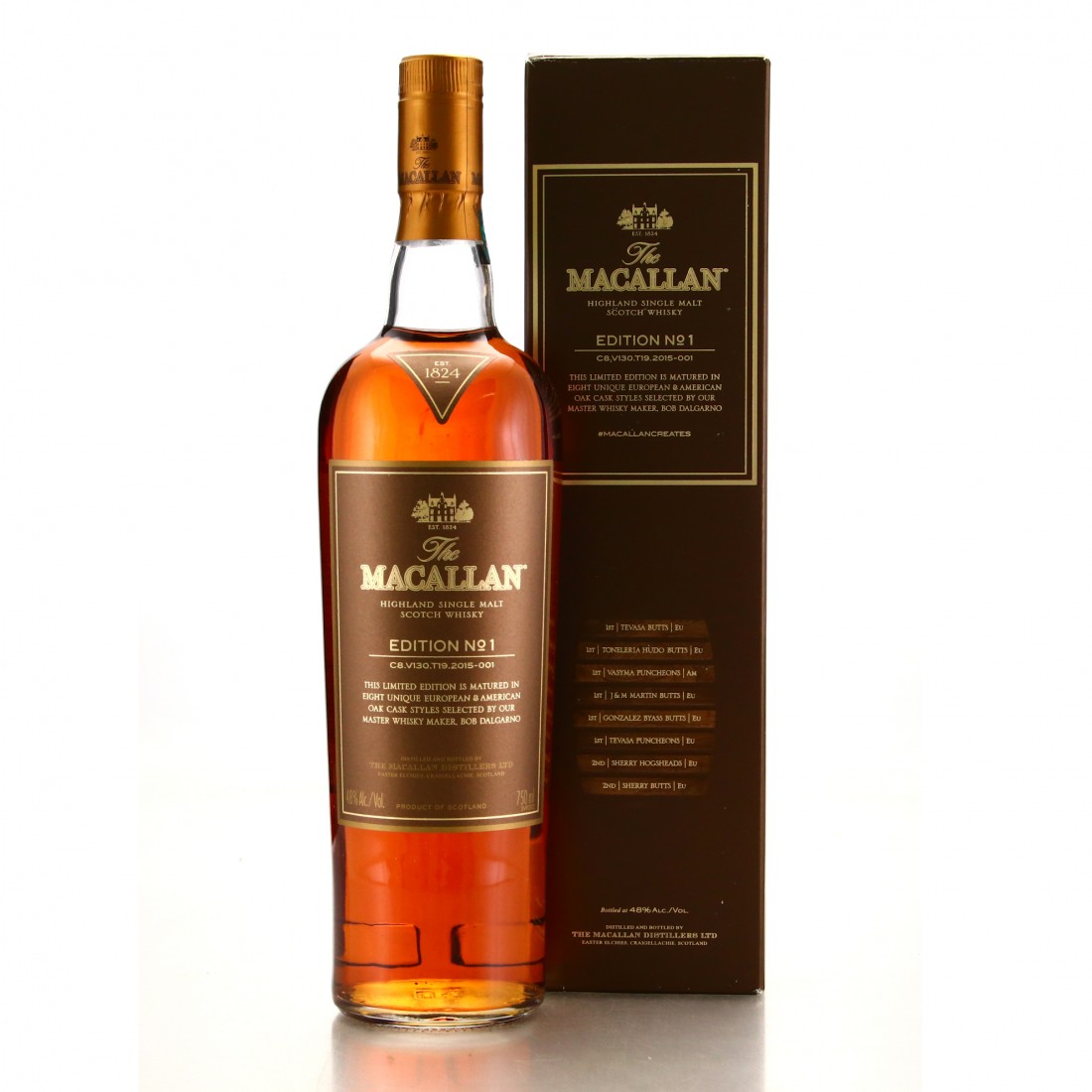 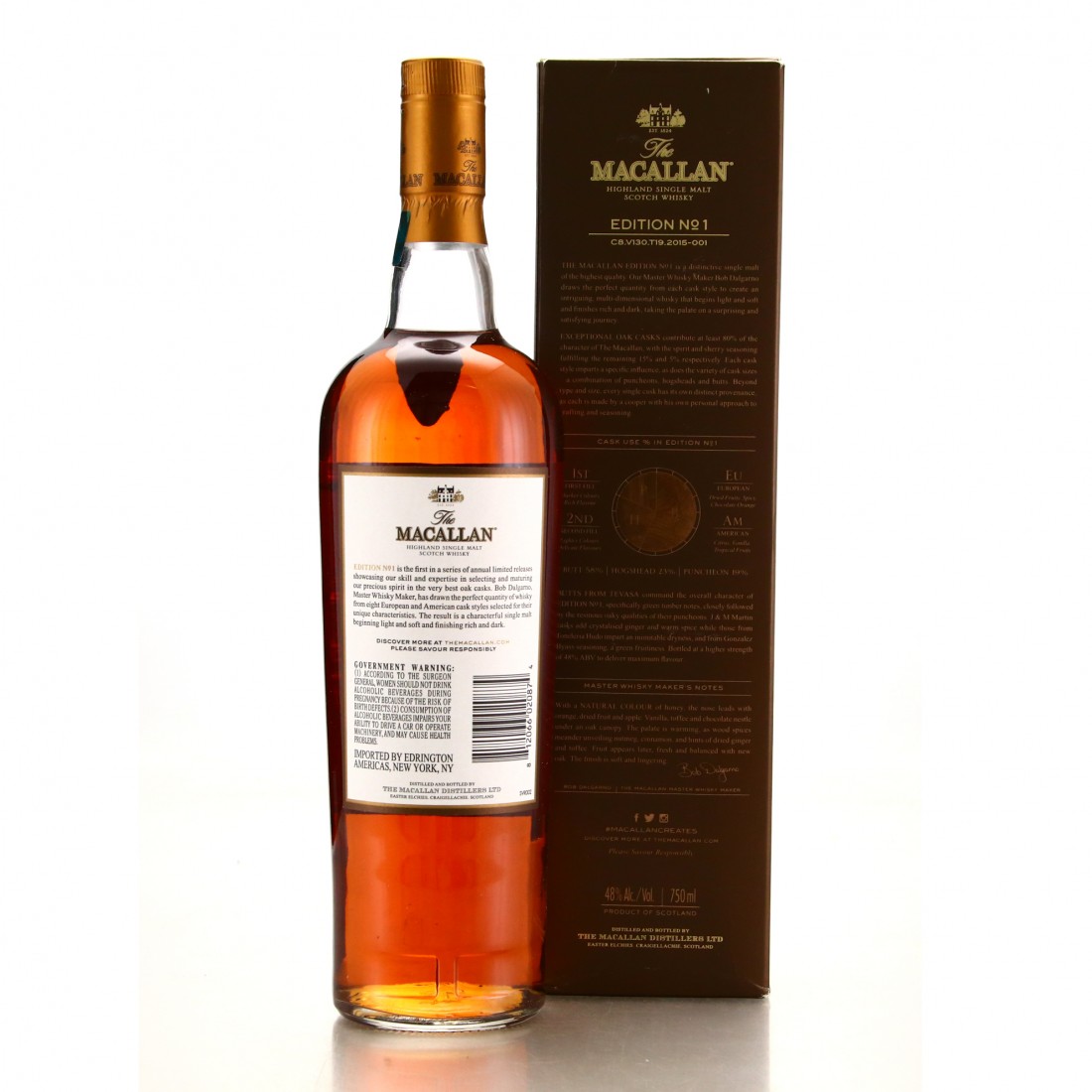 This is the first release in the Edition series, launched in 2015. Matured in 58% Butts, 23% Hogshead and 19% Puncheon, this liquid has been matured in the following 8 types of cask