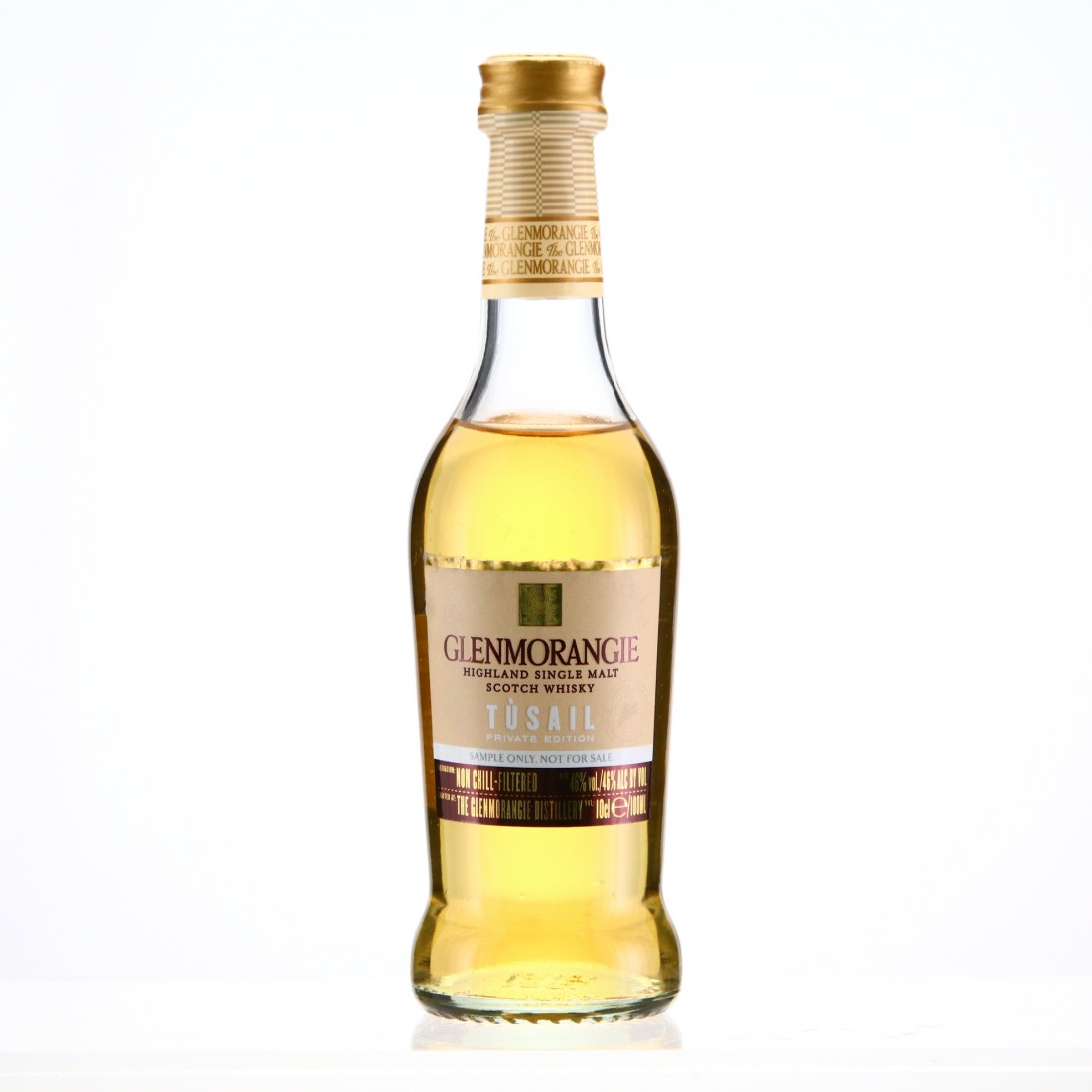 Tusail is the sixth release in Glenmorangie's Private Edition range following on from the Companta and Ealanta. The malt used in this release is Maris Otter, a very popular brewing malt which is known for it's rich, rustic malty flavours.

This is a very rare Trade Sample which was never made available to the general public.