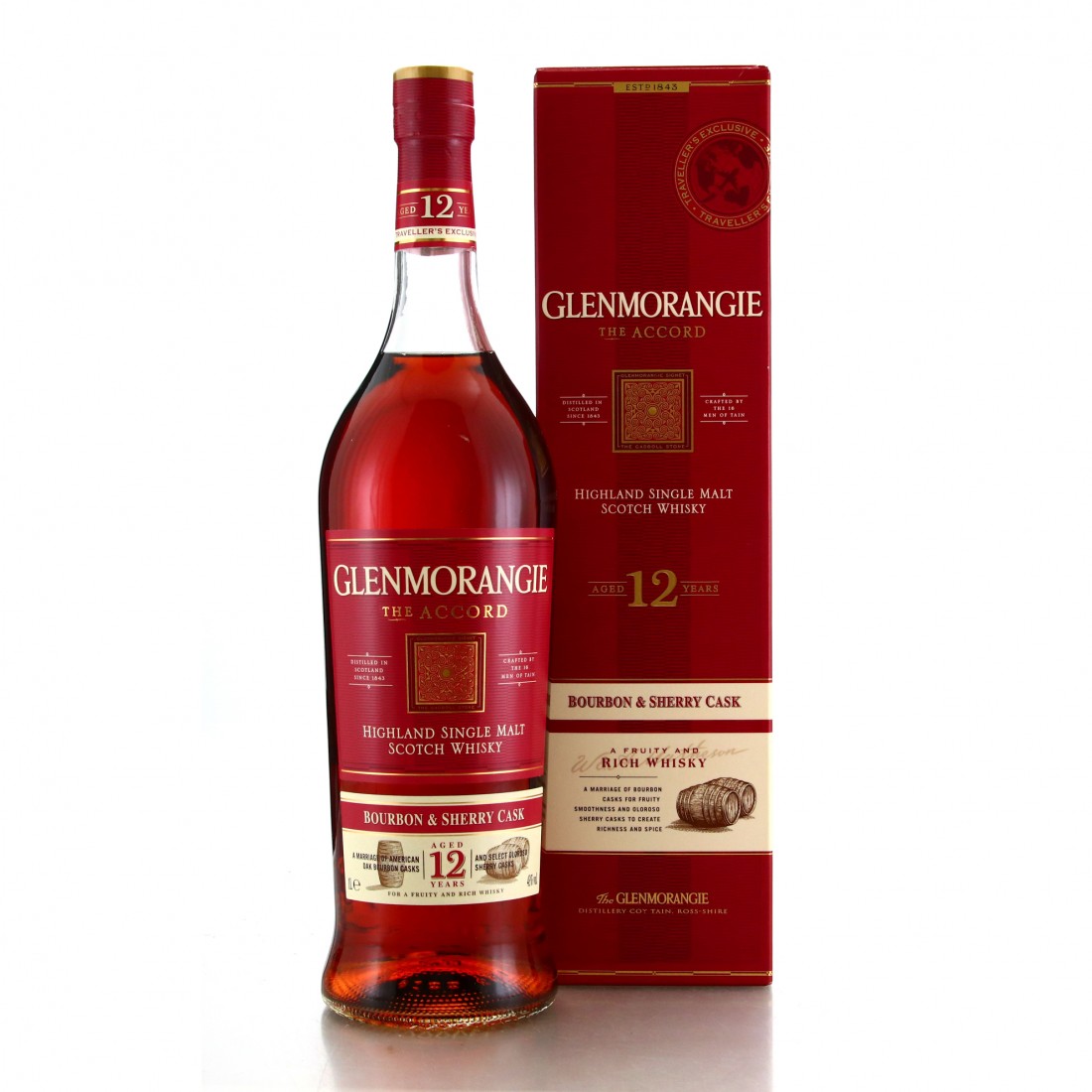 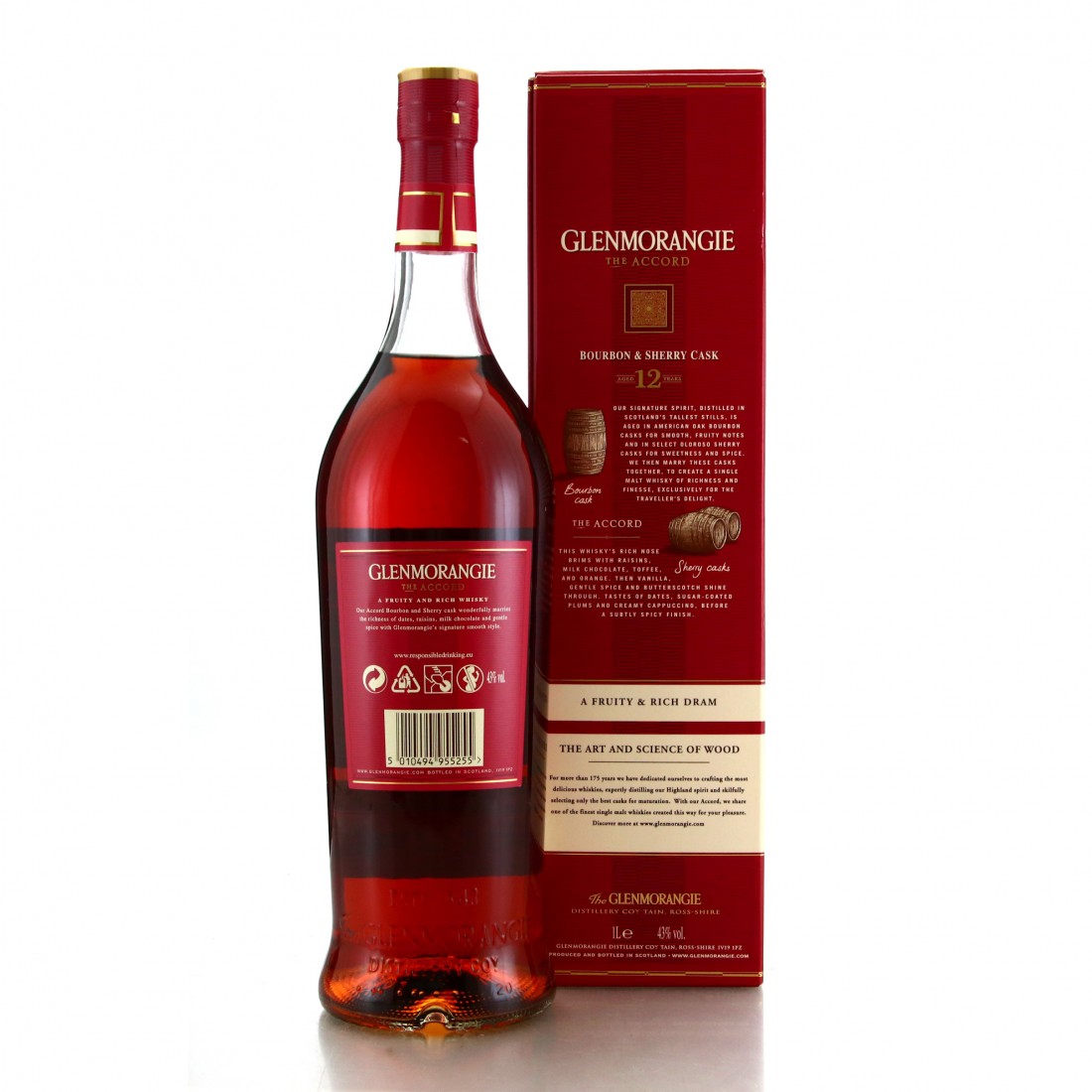 The Accord is part of a trio of travel retail releases from Glenmorangie that also featured The Tribute and The Elementa. All three were exclusively launched at Dubai airport in October 2019 before being rolled out globally in 2020.

This 12 year old expression has been matured in both bourbon and Oloroso sherry casks.