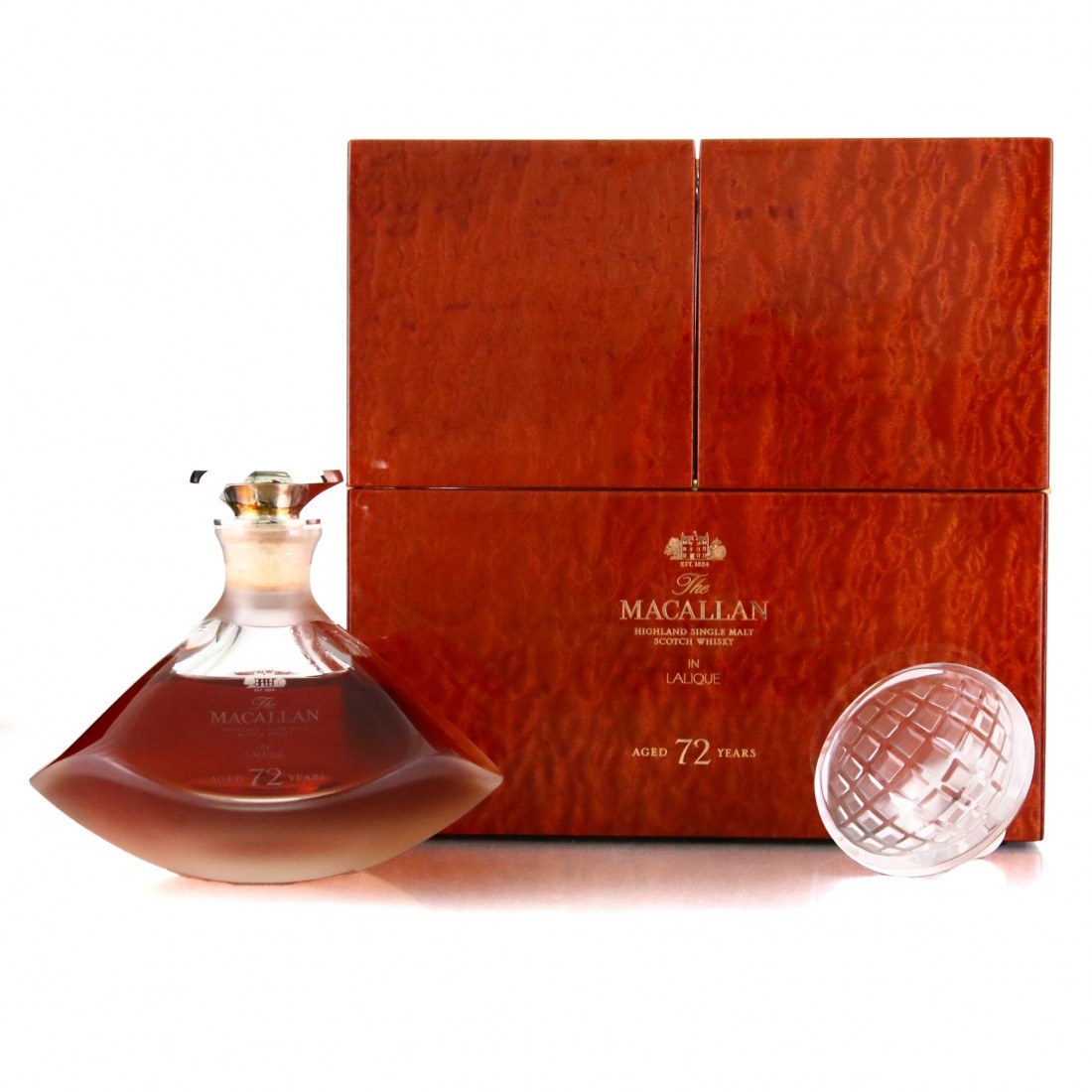 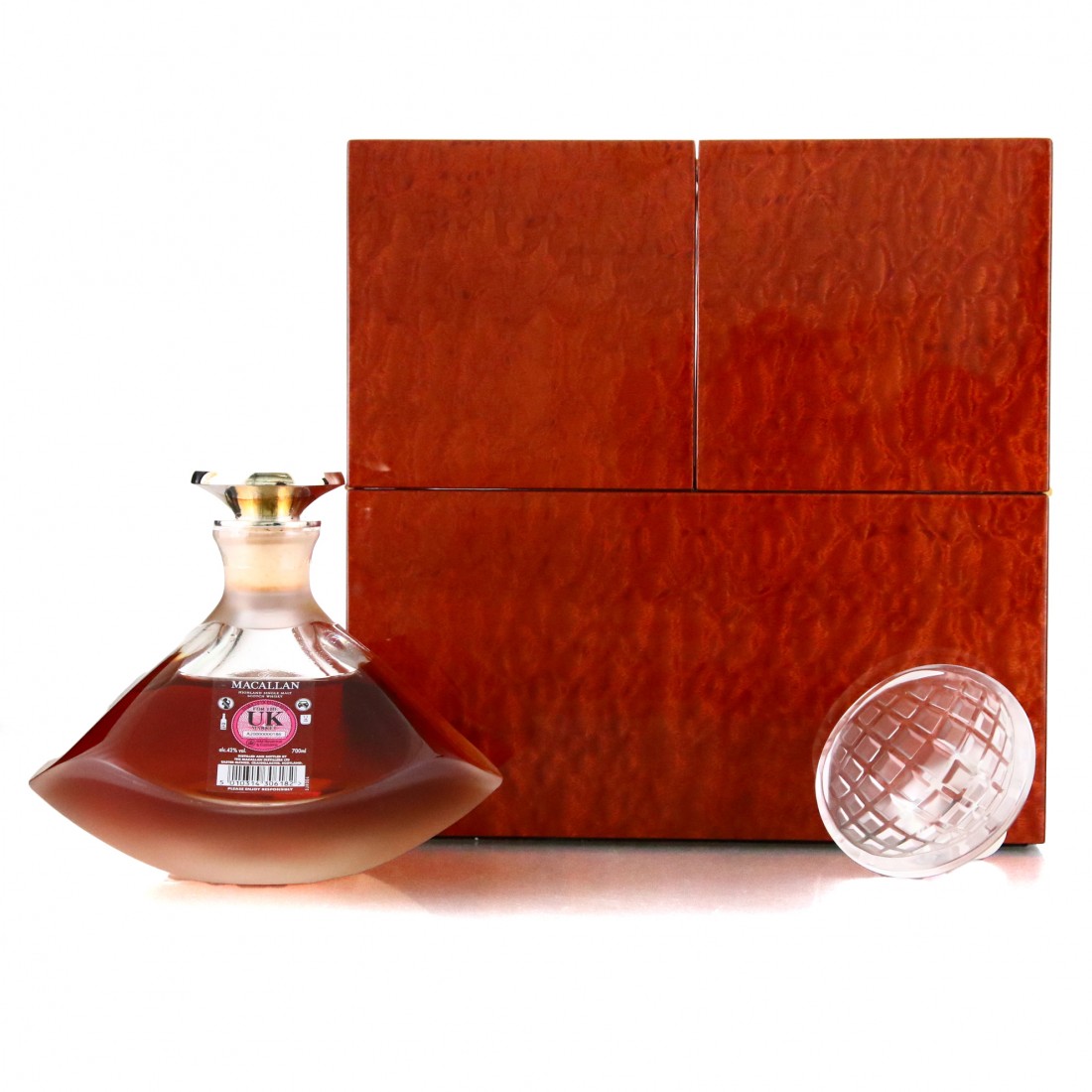 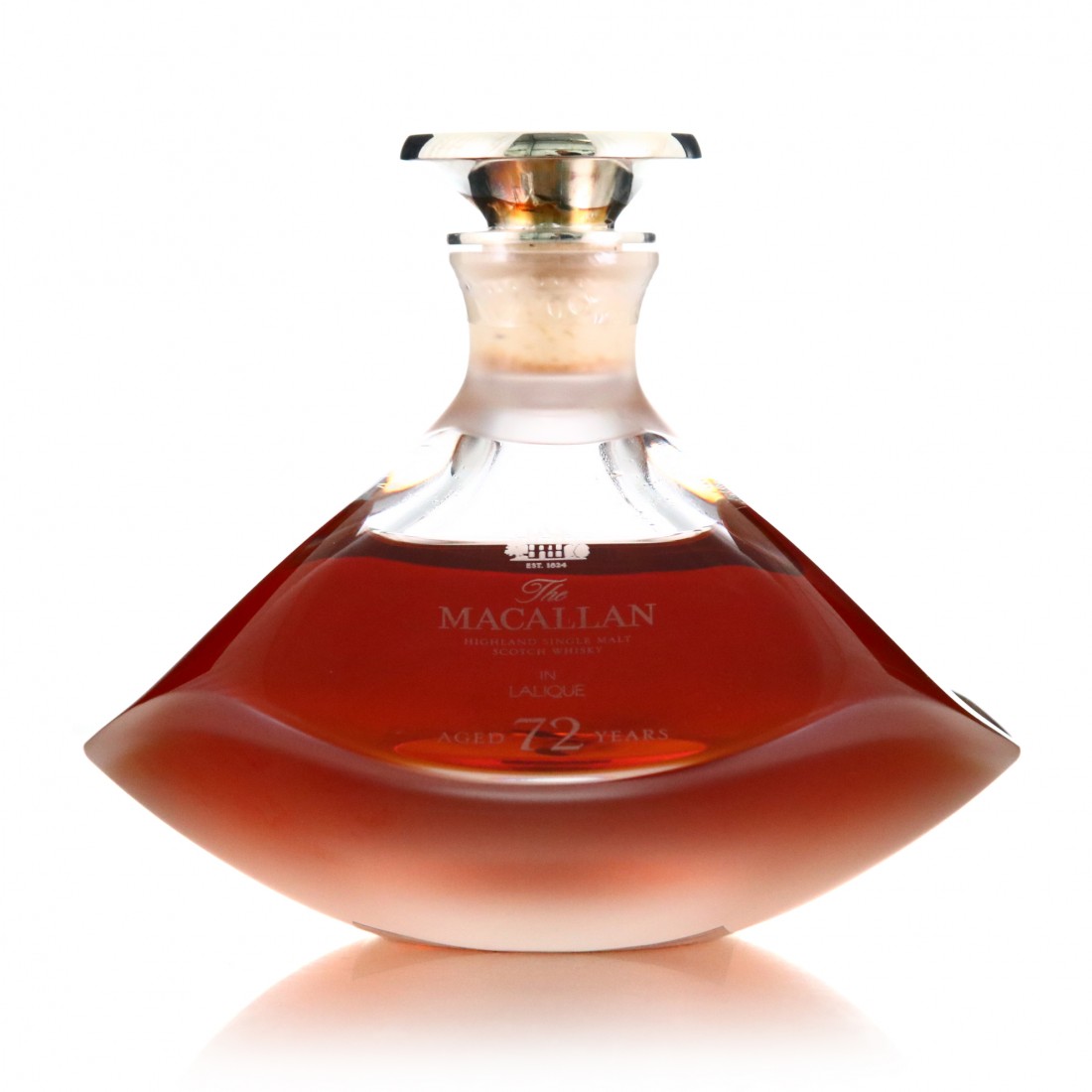 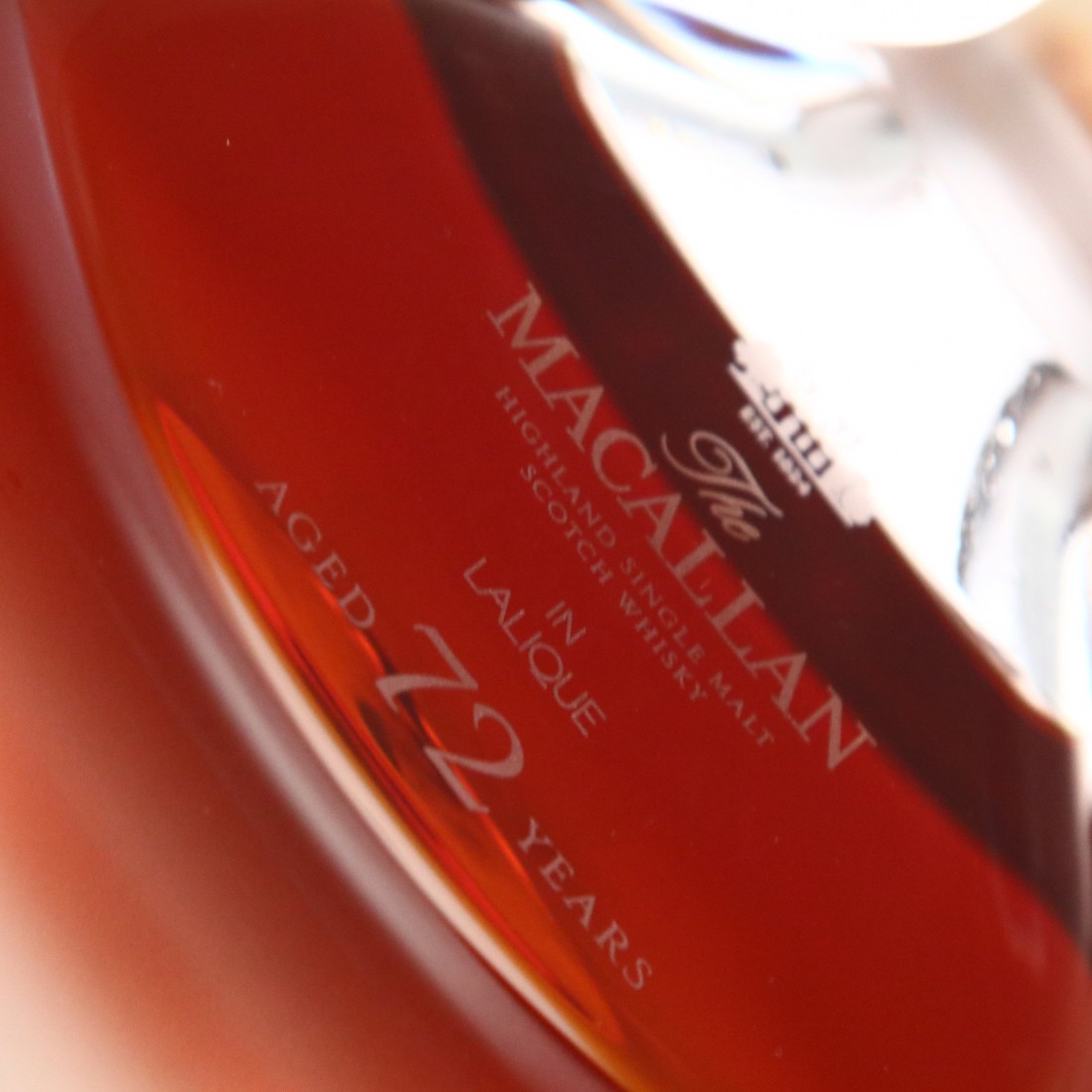 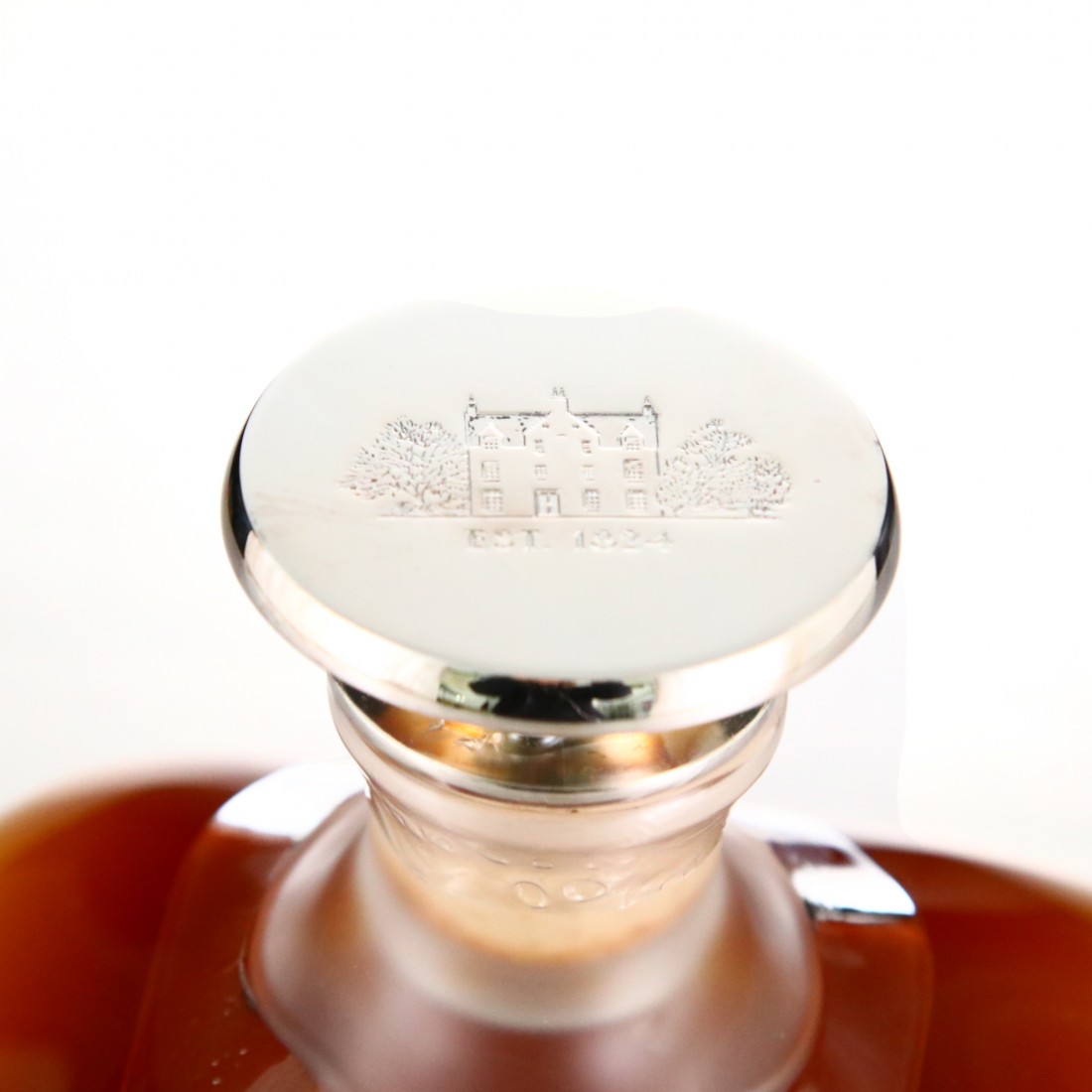 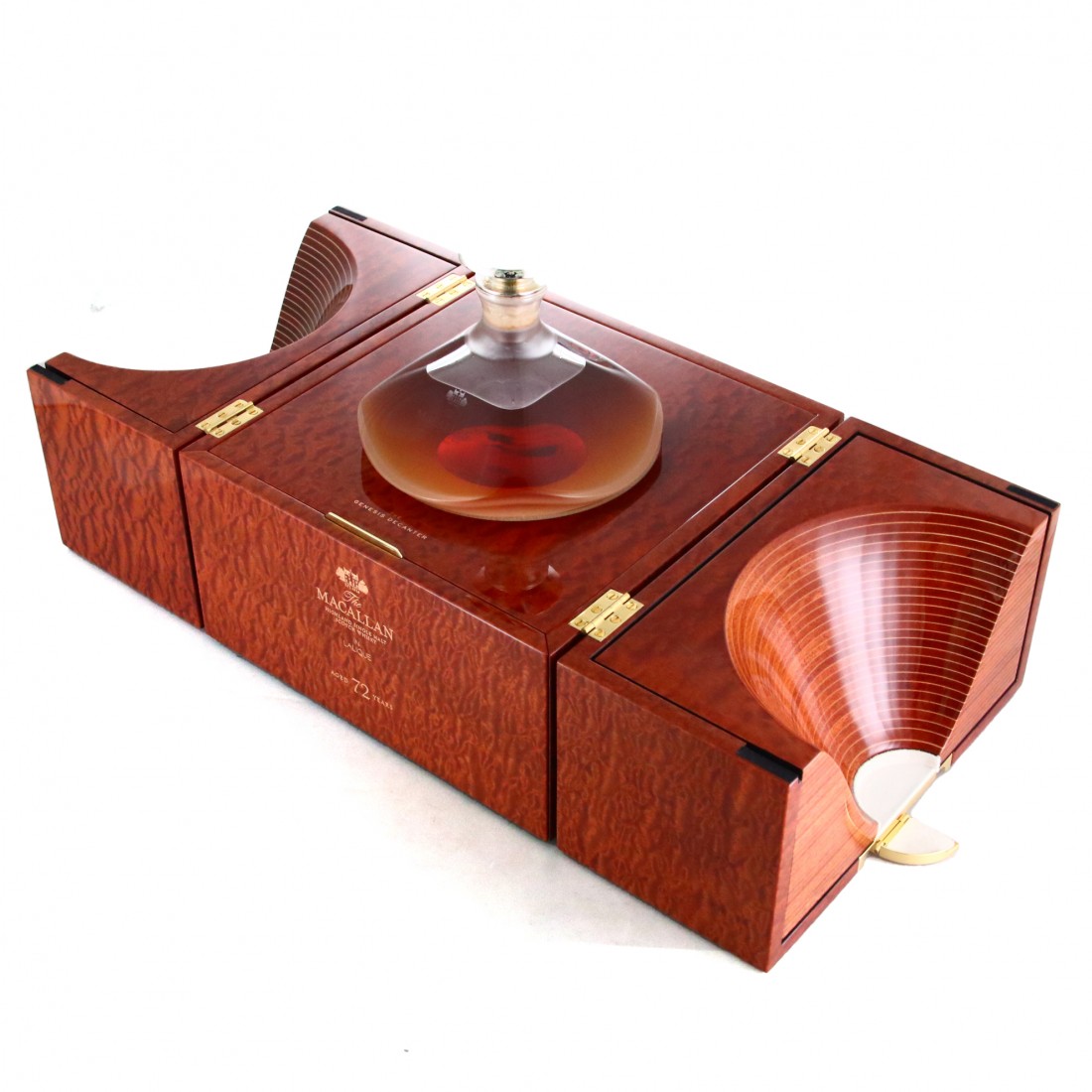 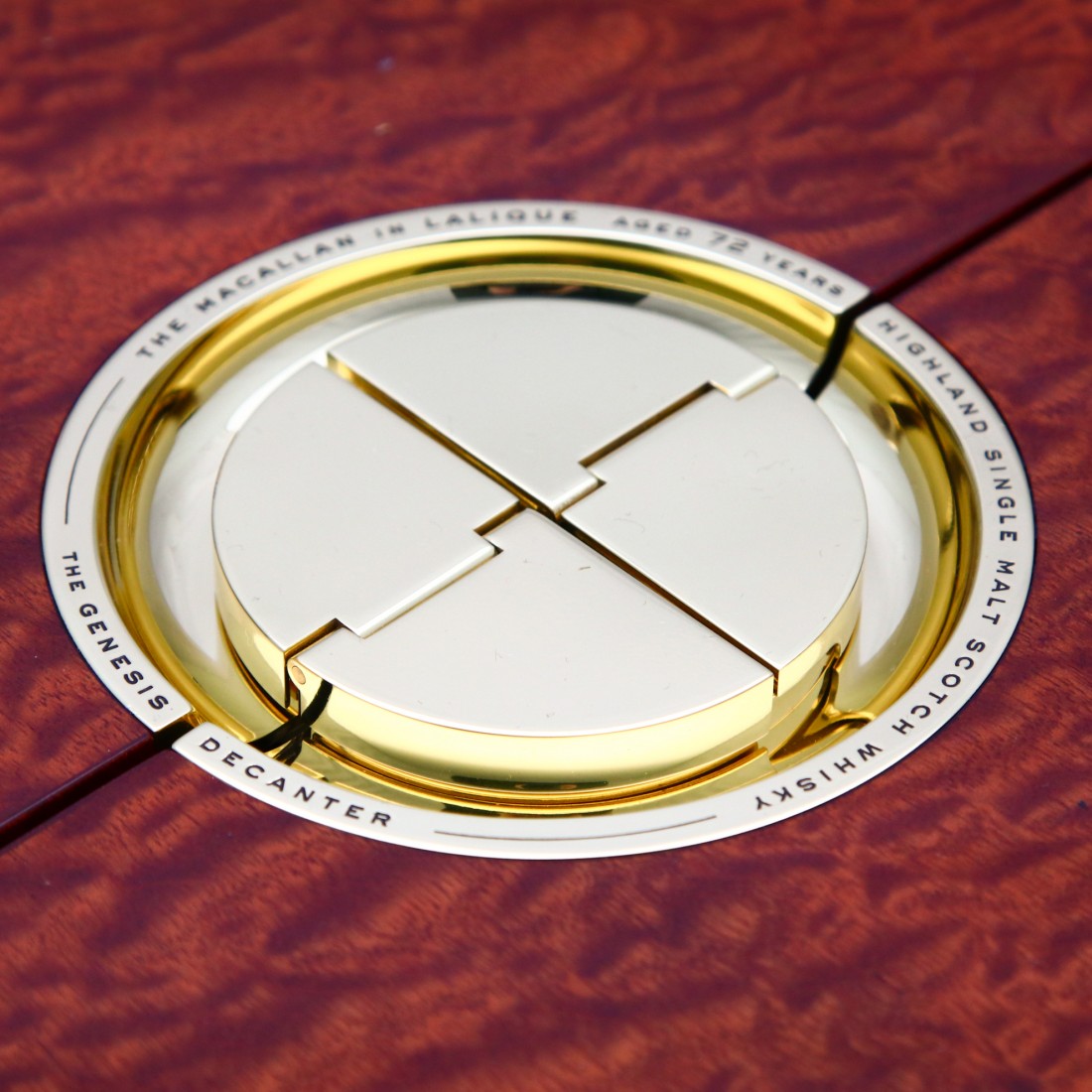 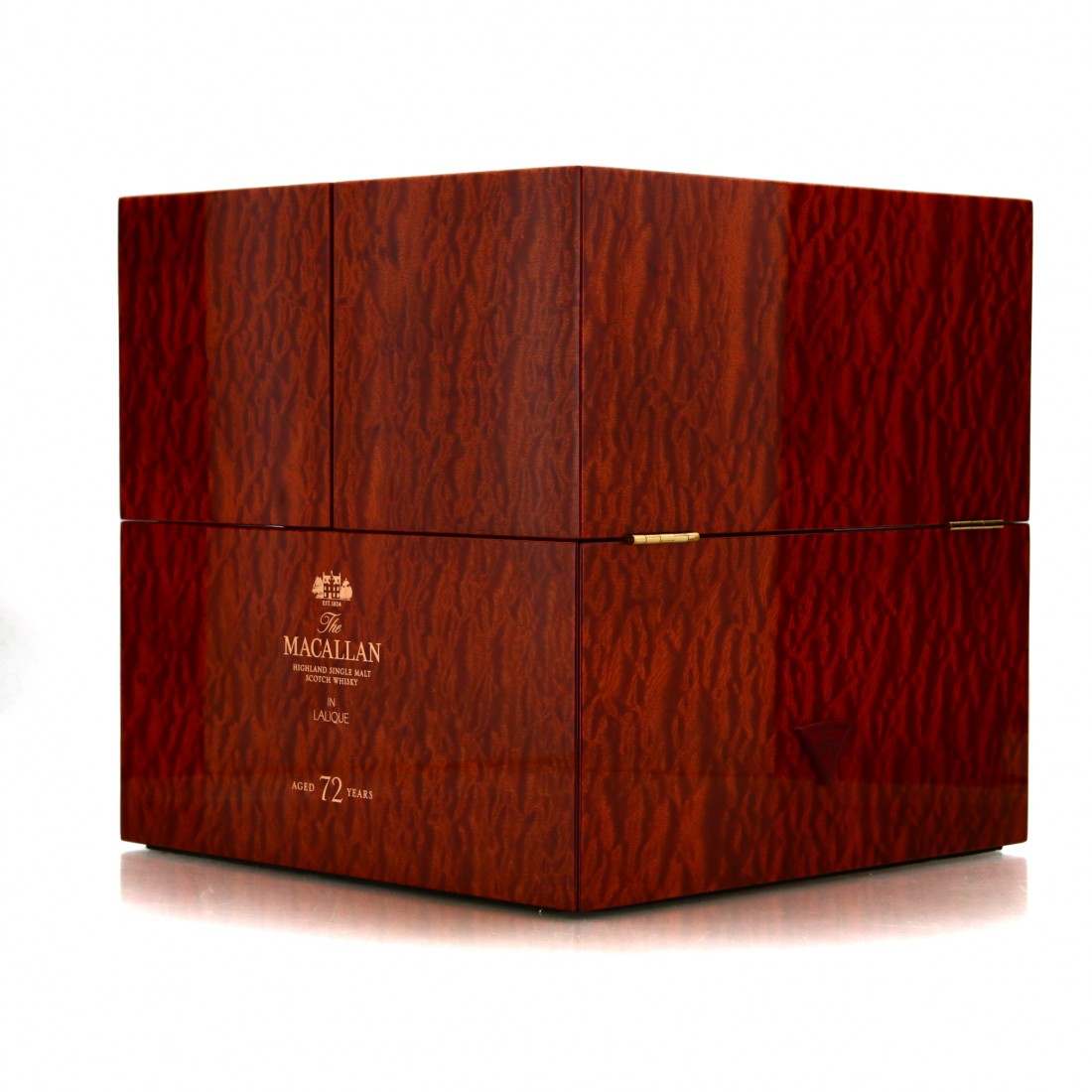 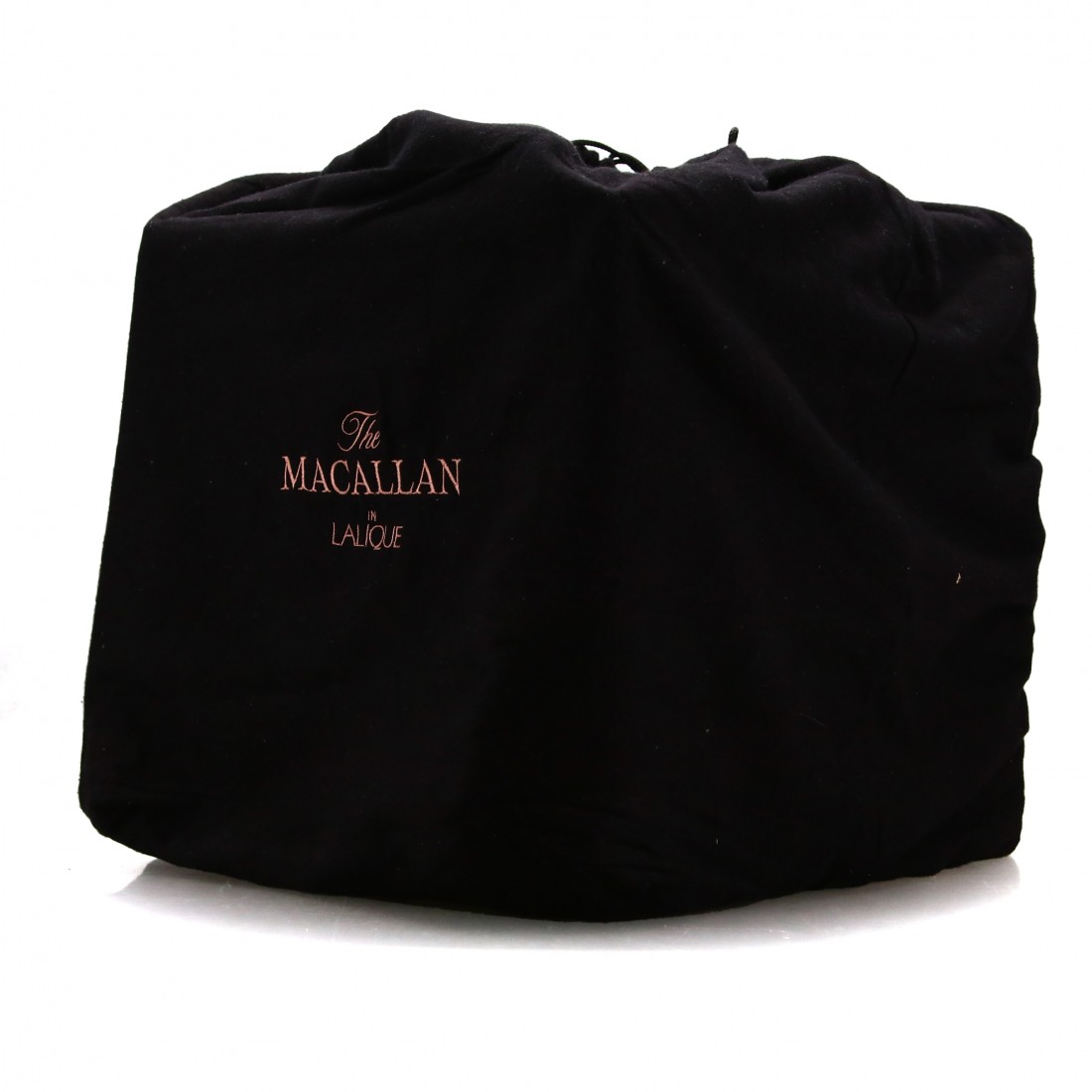 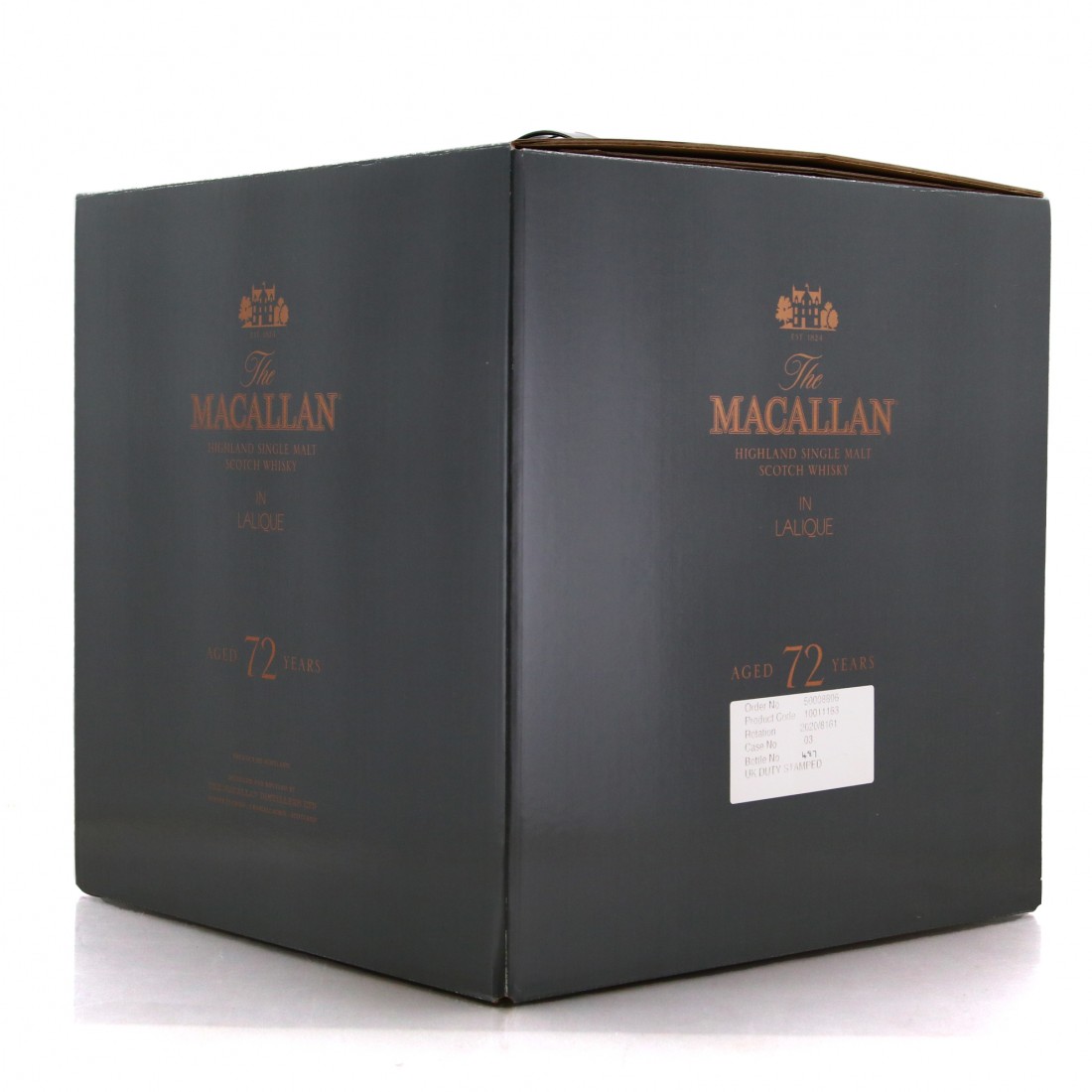 Presented in a beautiful Lalique crystal decanter, at the time of release, this was the oldest Macallan single malt ever bottled. This was distilled in the 1940s, in period of post-war optimism both in the whisky industry and the world as a whole. Having lay maturing for a staggering 72 years, this was bottled in a year Macallan themselves describe as a "new dawn," representing a new period of optimism for the future with their new, behemoth distillery opening in June that year.