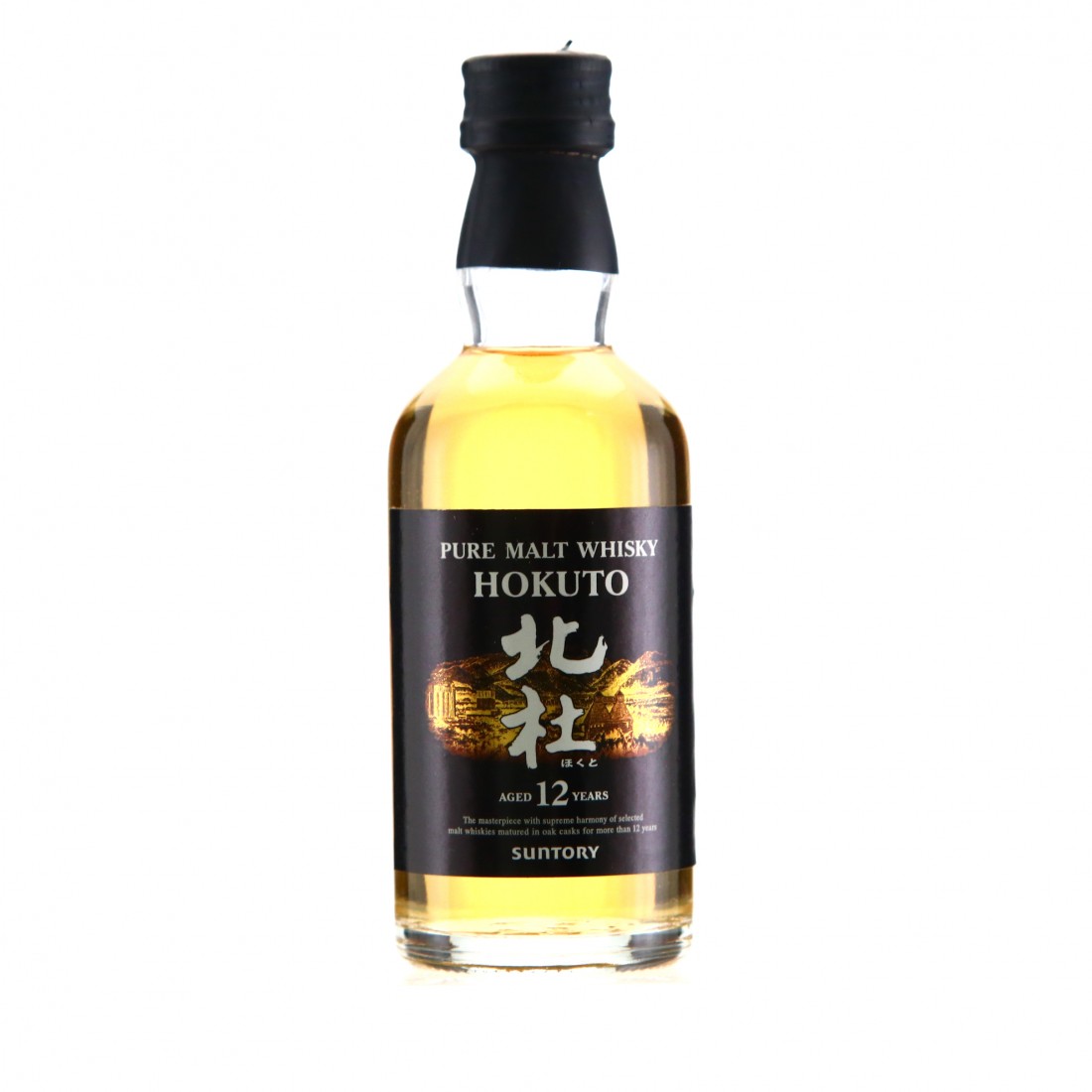 This 12 year old blended malt whisky introduced to the market in 2004 proved too popular, and was unfortunately discontinued in 2010.