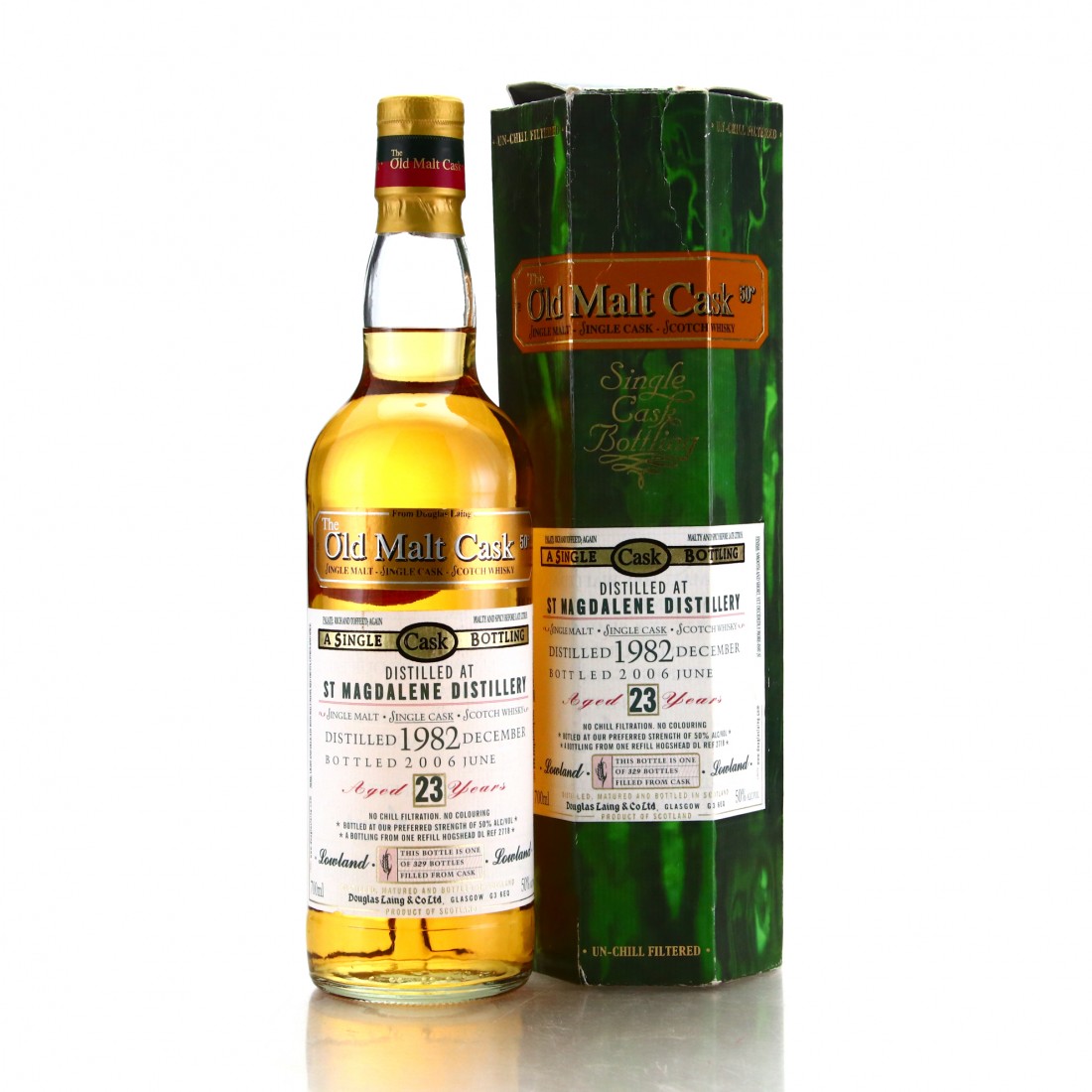 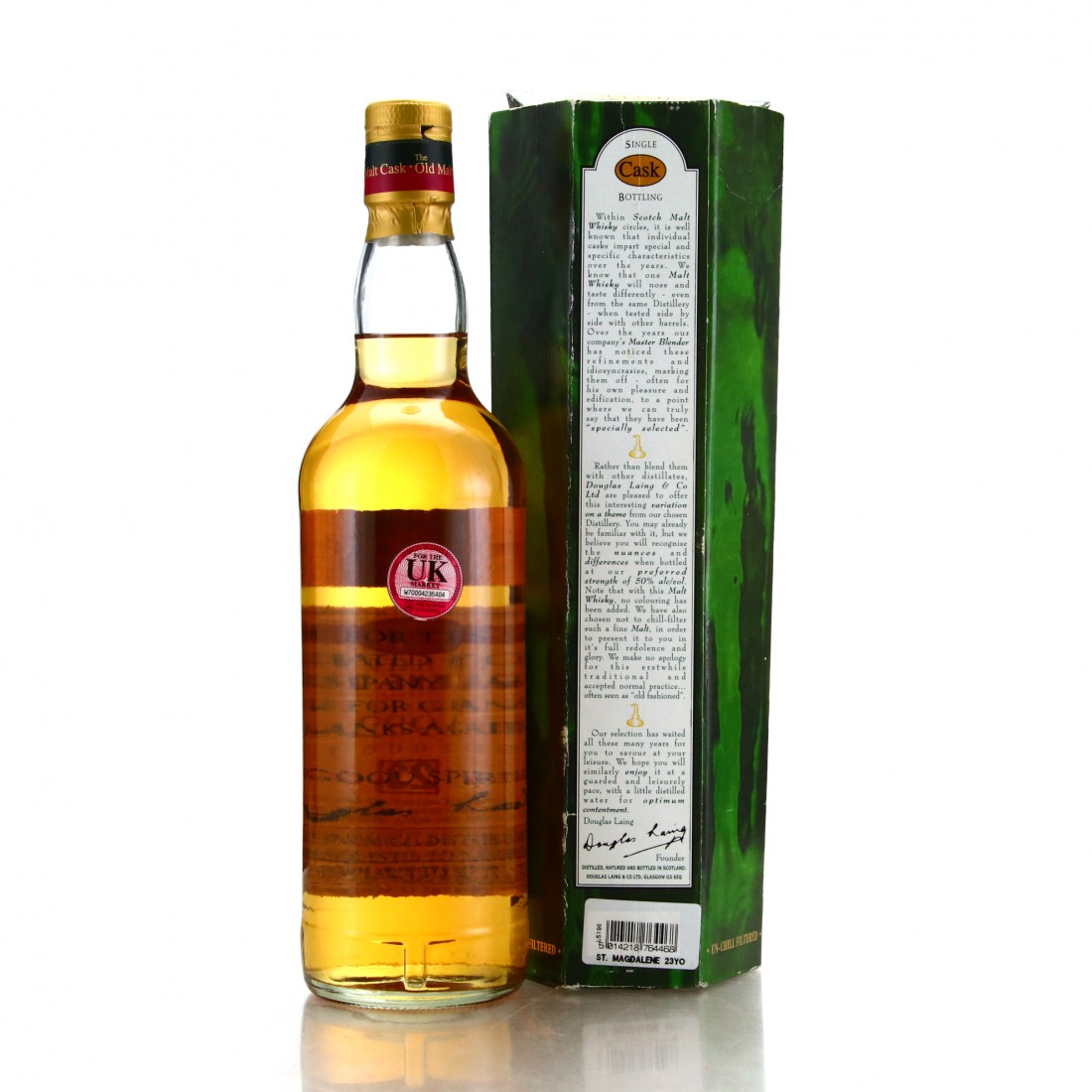 This was distilled in December 1982 and laid to rest in a single hogshead, before being bottled in June 2006 at 23 years old. One of 329 bottles.