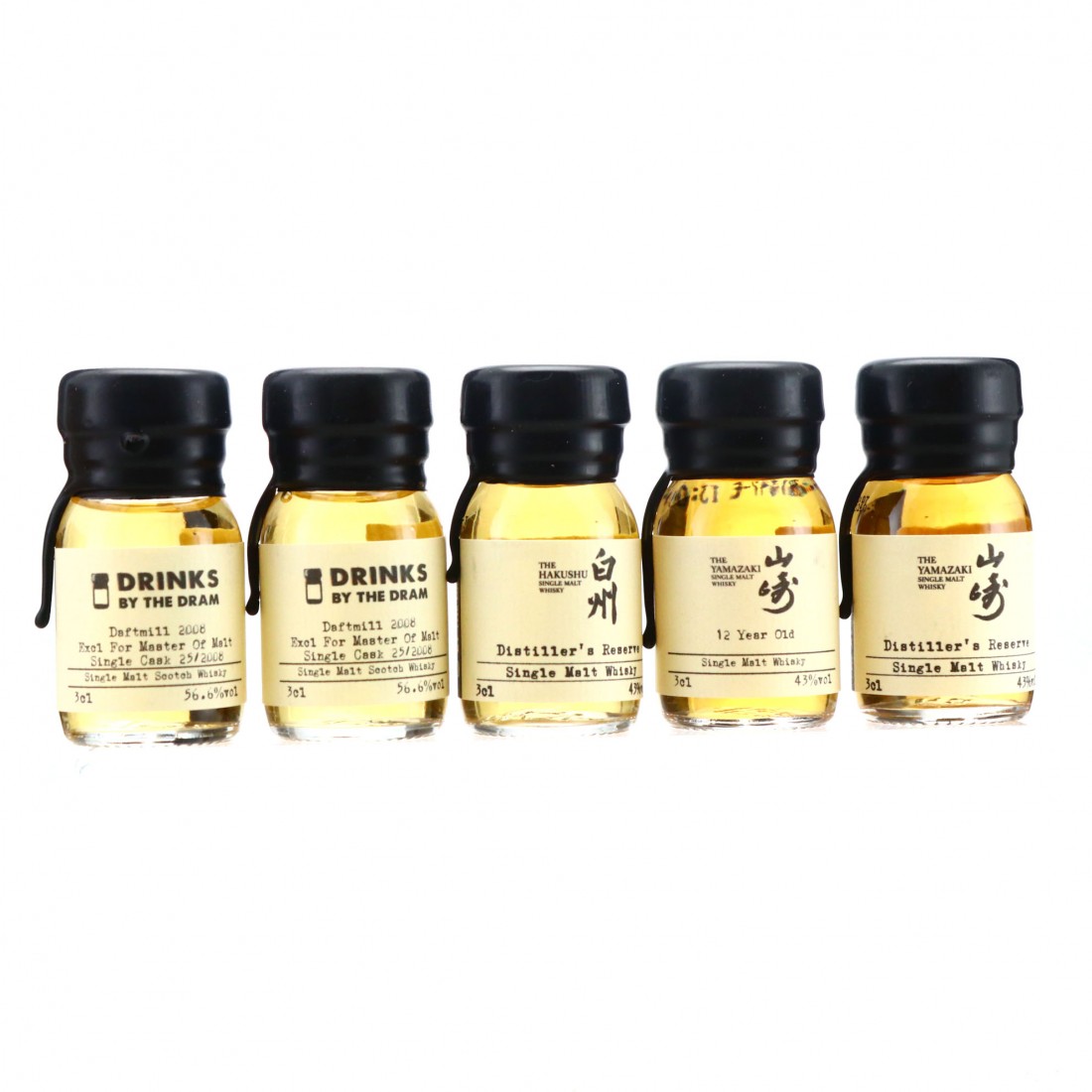 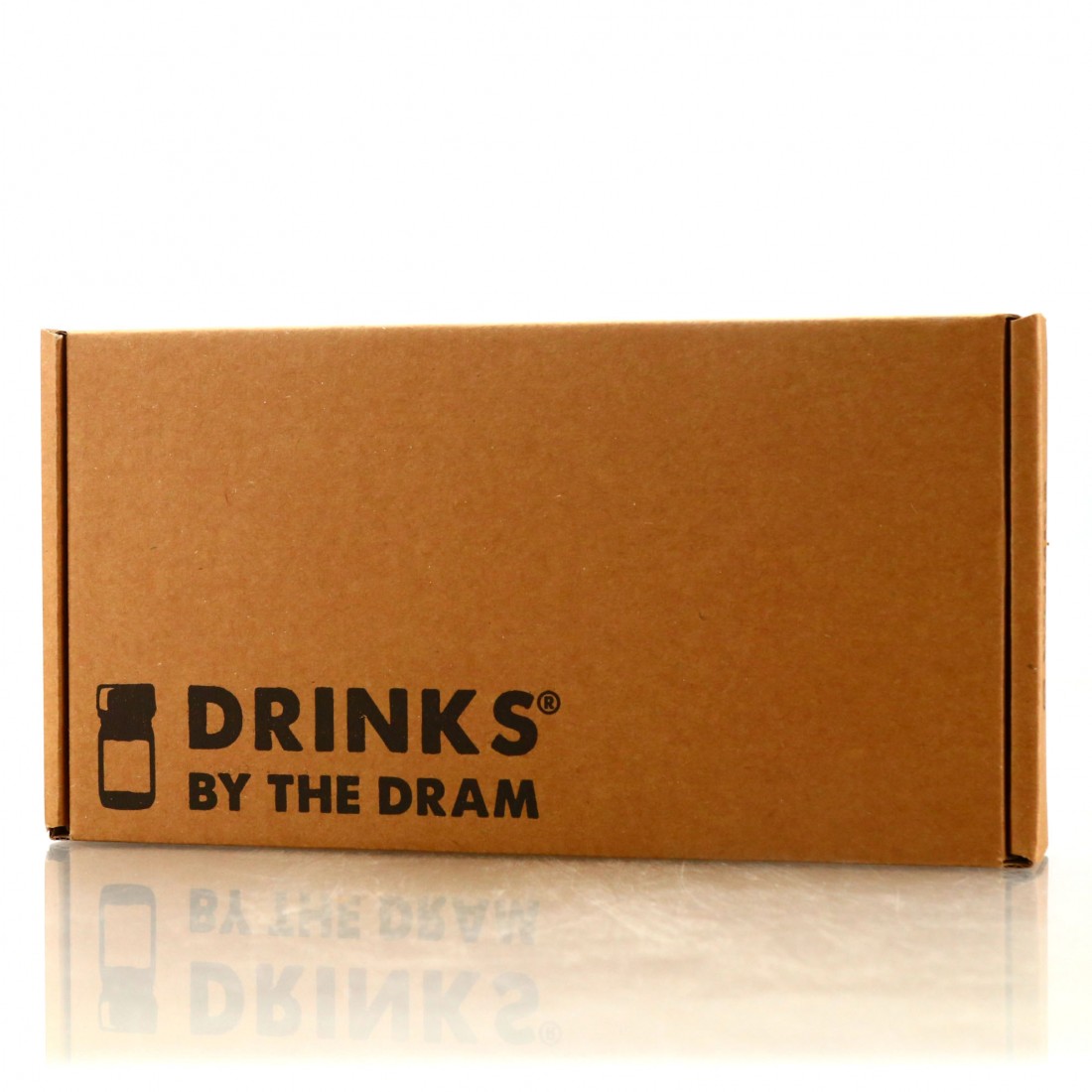 A small selection of single malts from Master of Malt's Drinks by the Dram range.

Master of Malt began operating in 1985 as a small mail-order company that specialised in selling whisky, and they would go on to open their first retail shop in the Kent town of Royal Tunbridge Wells in 1990. Like many savvy businesses of the 1990s, they saw the huge potential of the internet and launched their first website in 1997. This proved so successful that they closed the original shop the following year. Over the years, Master of Malt has built a reputation as a prolific independent bottler. With access to swathes of impressive stock, the company has always offered a wide range of different whiskies and in 2013 they bottled an unnamed 60 year old Speyside malt, at the time was one of the oldest single malts ever released.