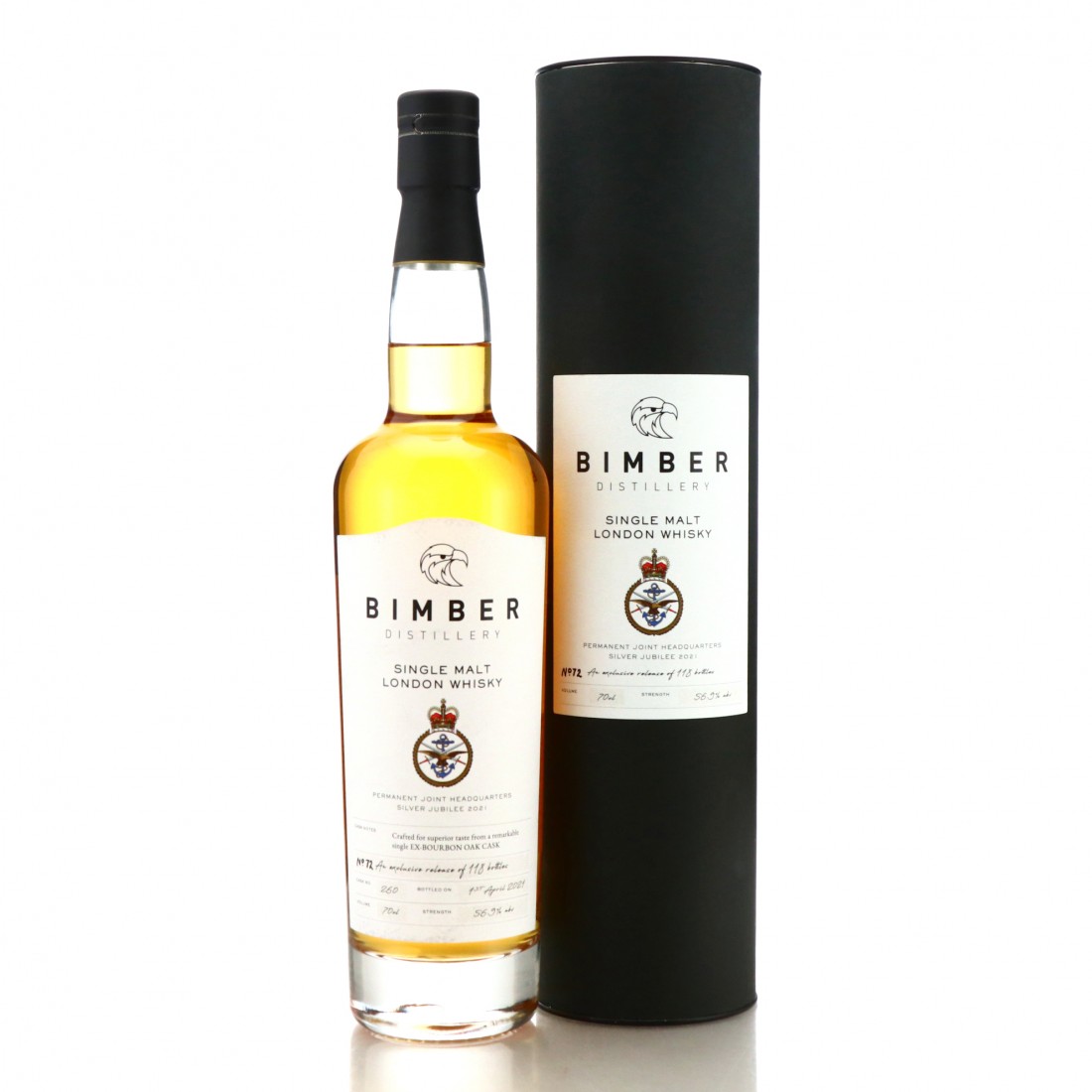 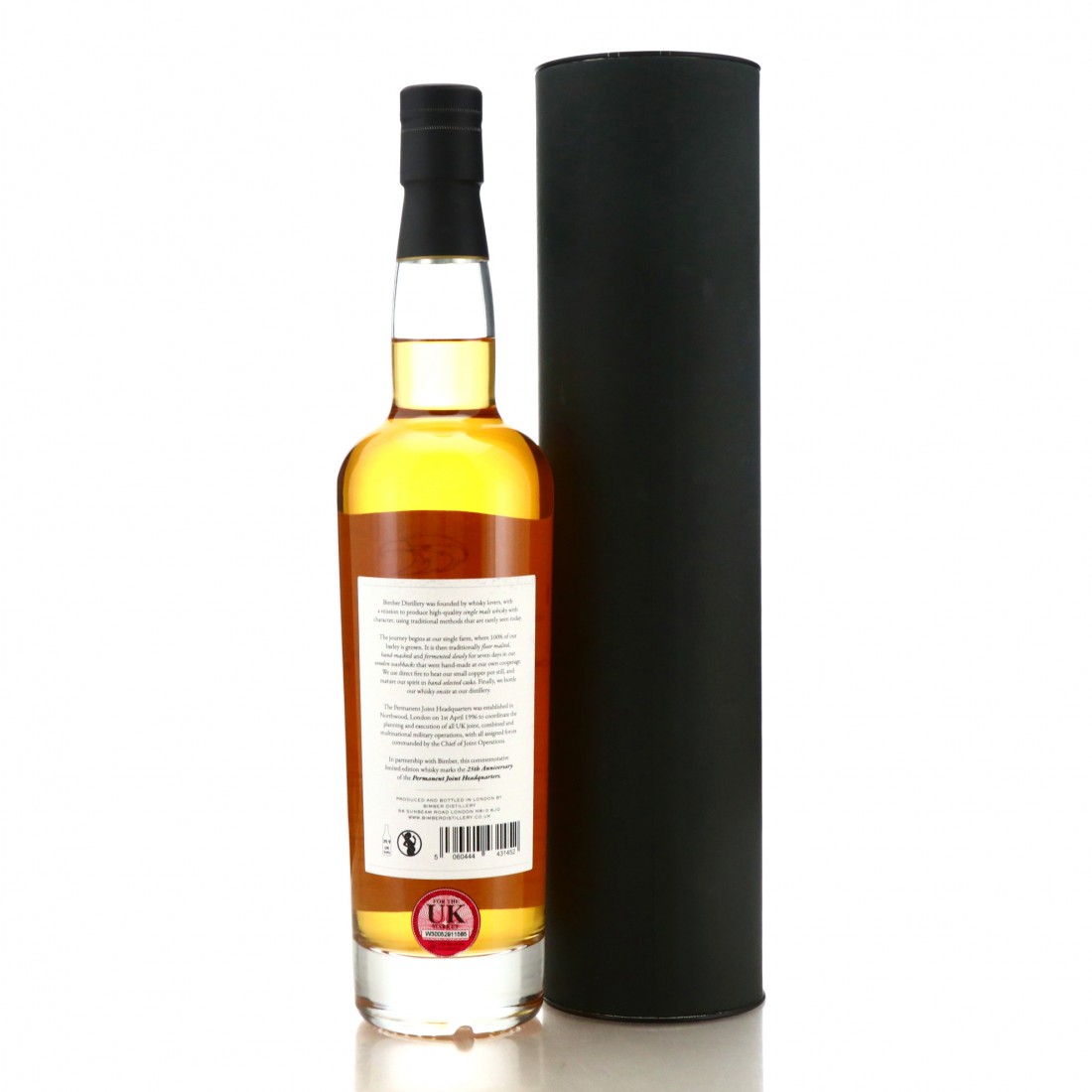 Winning Bid: £170
(Reserve has been met) This lot currently has: 7 bids

This whisky has been selected from American oak ex-Bourbon cask #260 and was bottled for the Permanent Joint Headquarters Silver Jubilee in 2021.