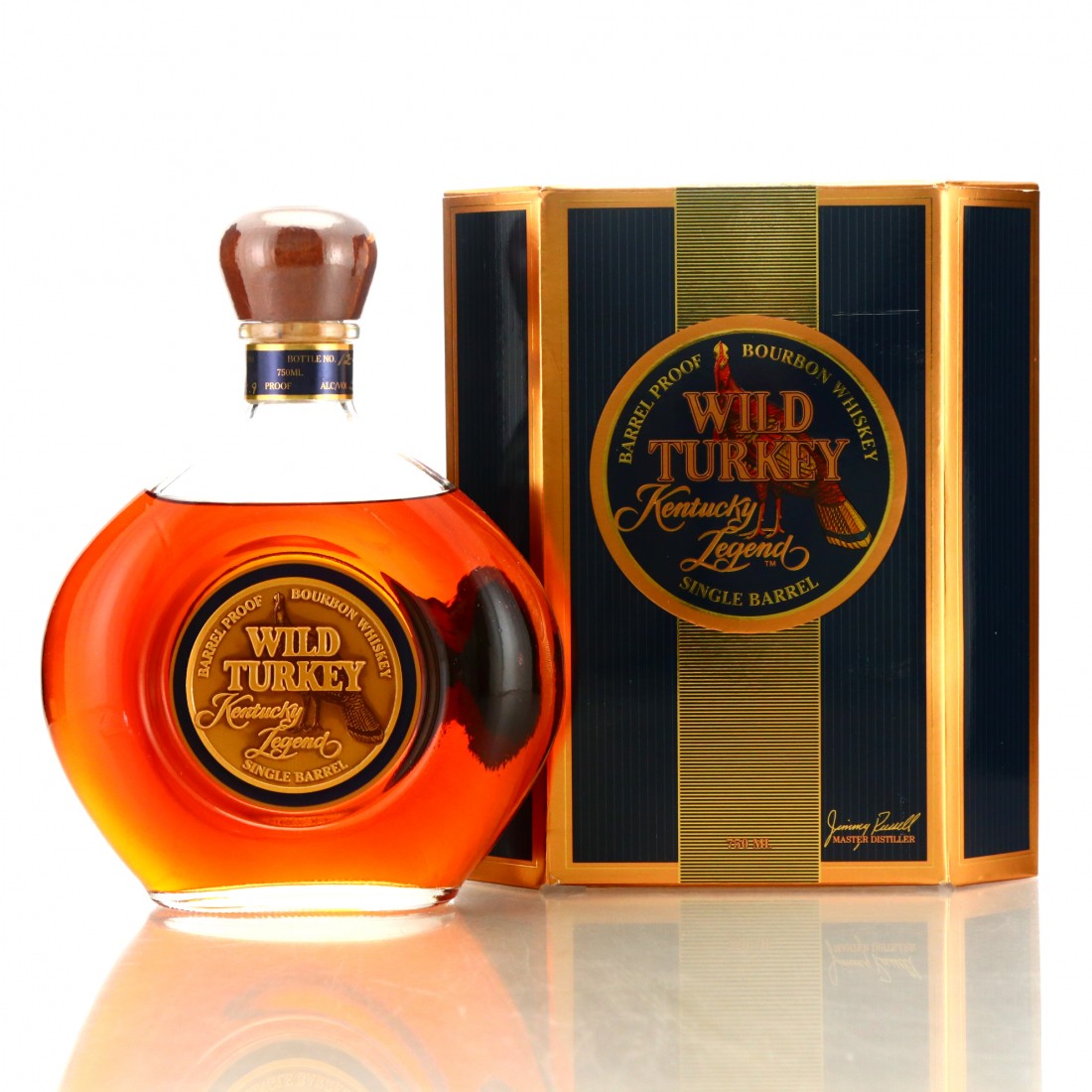 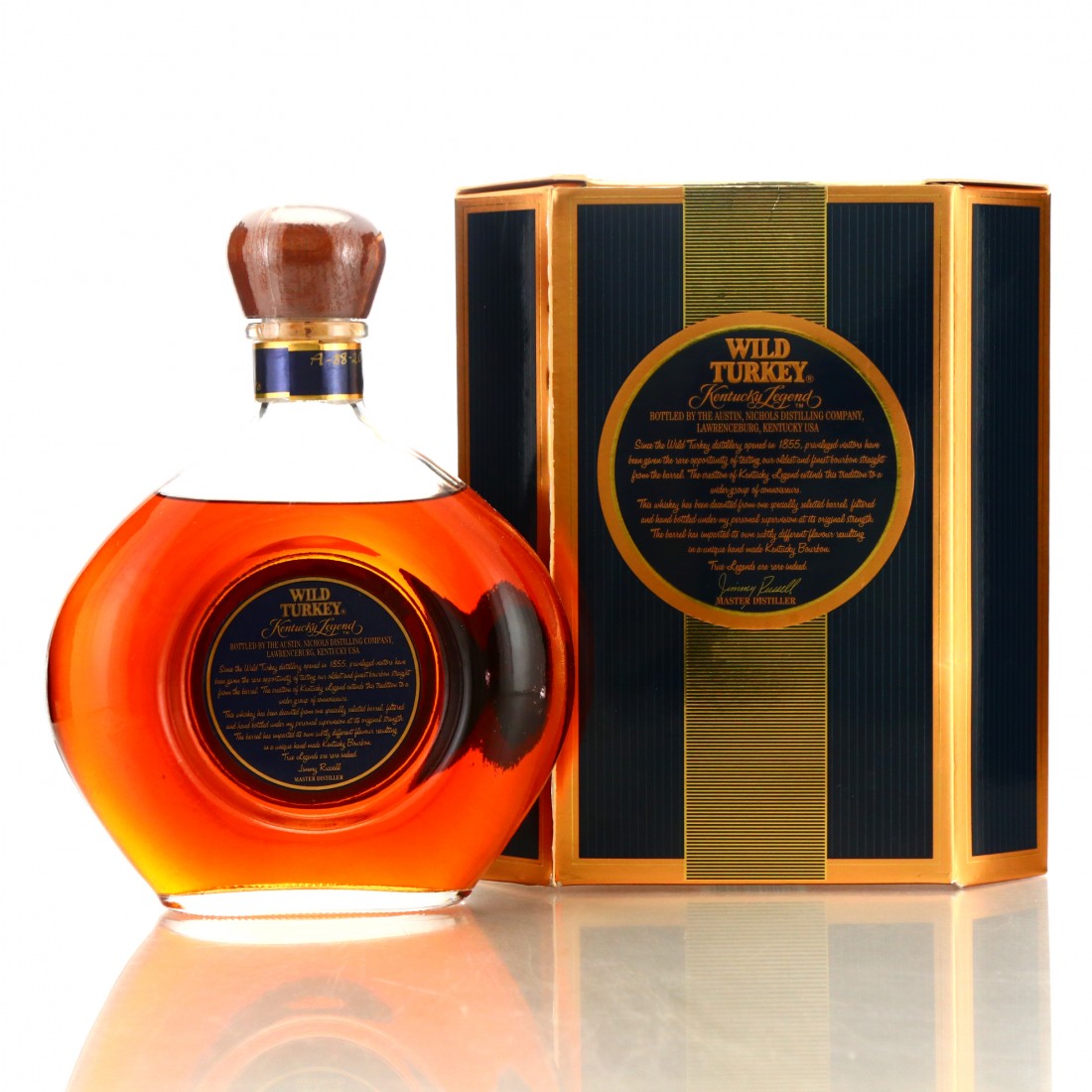 This lot is an unusual and particularly hard to find, single barrel proof bottling of Wild Turkey, known as the Kentucky Legend.