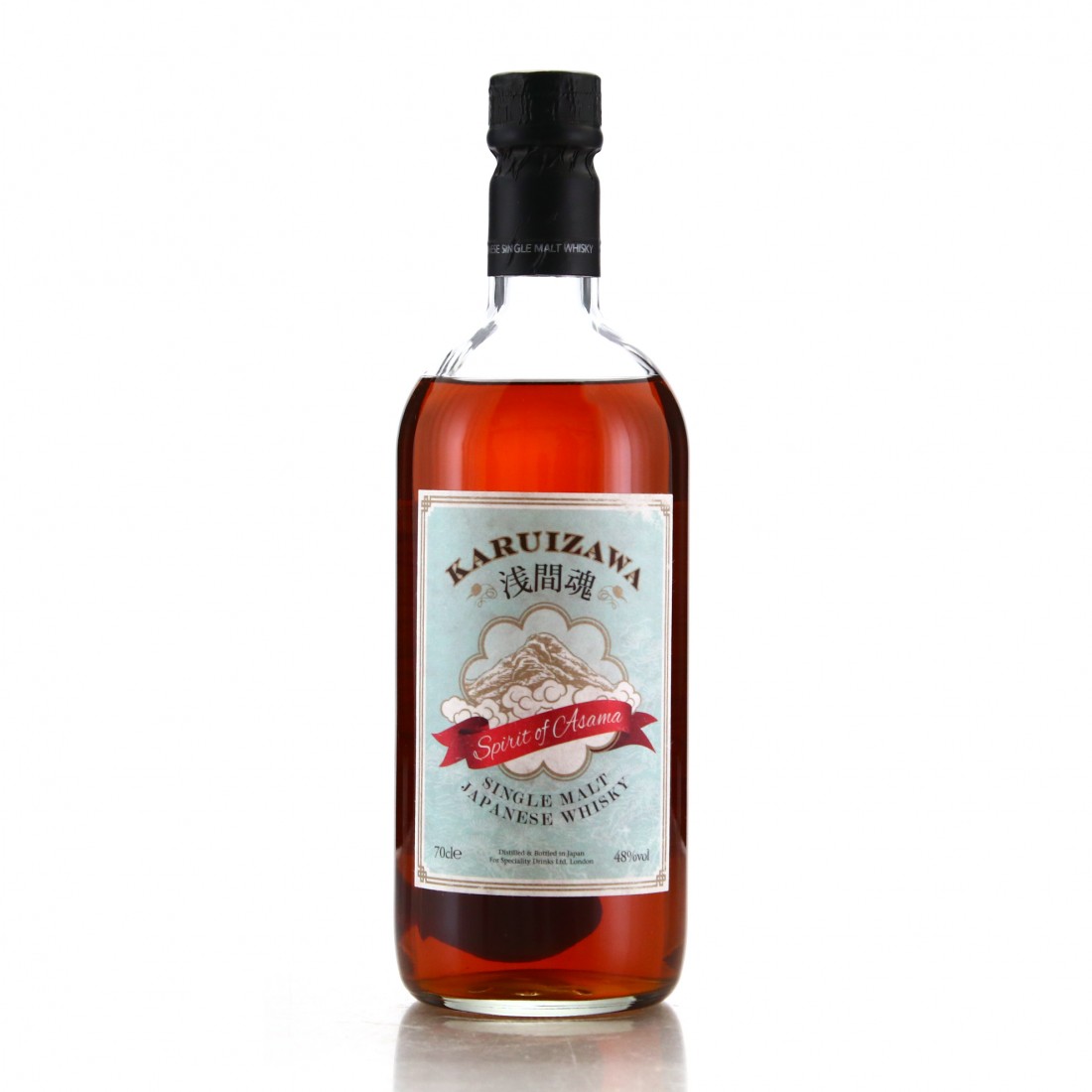 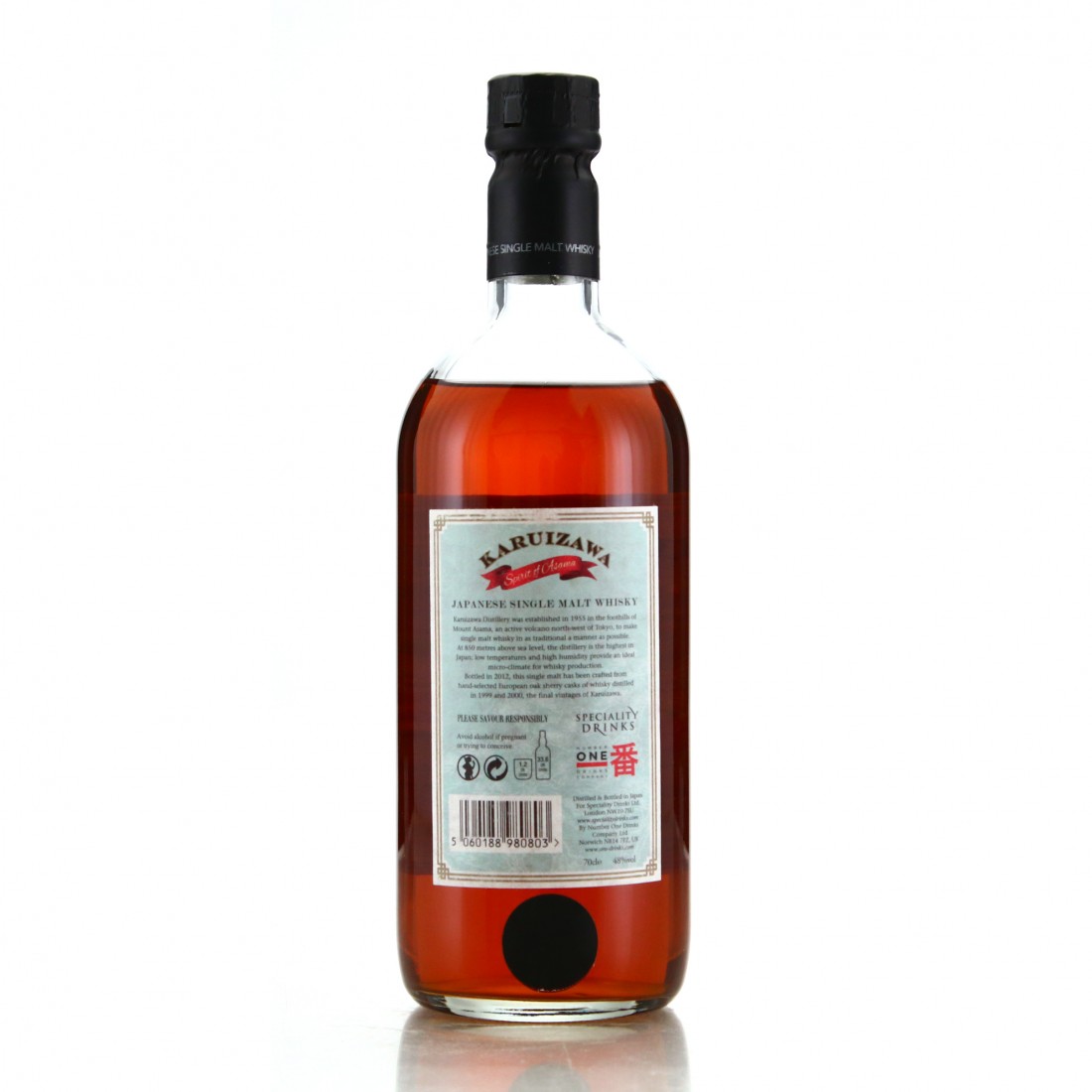 This limited bottling was selected from spirit distilled in 1999 and 2000, the final vintages, and matured in European Oak Sherry Casks and bottled in 2012.

This Number One Drinks release was an exclusive bottling for Speciality Drinks.