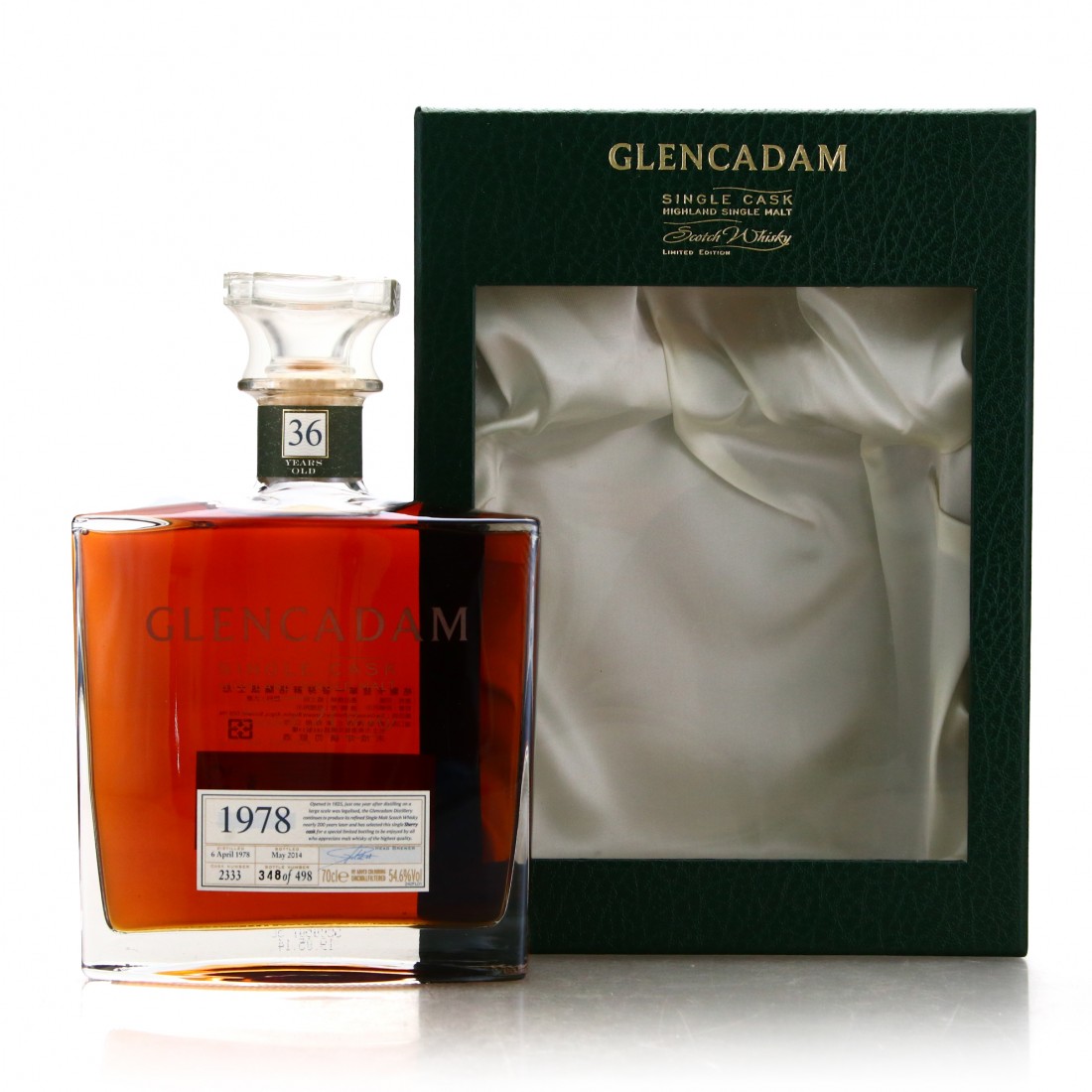 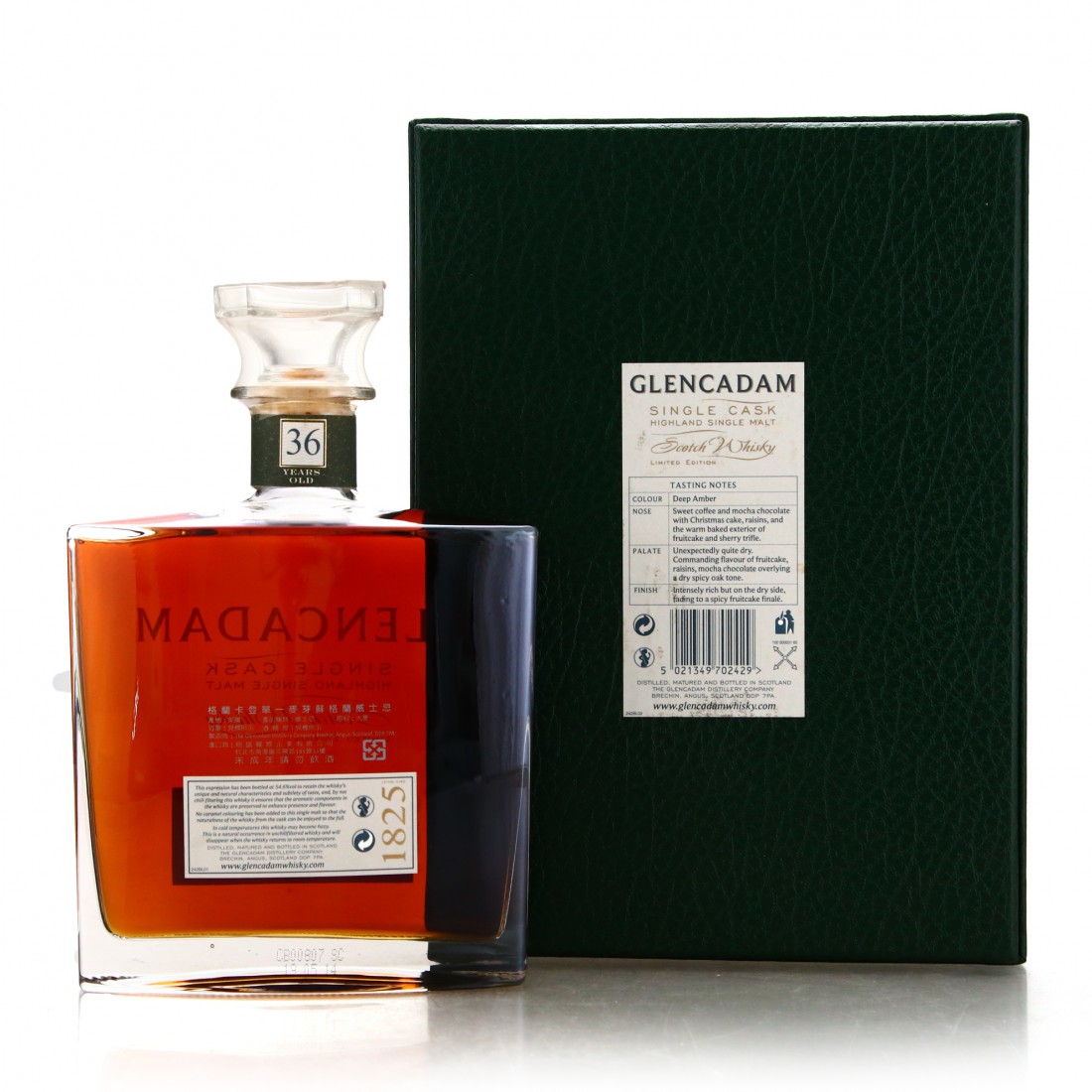 Despite being nearly 200 years old, Glencadam is still a lesser-known single malt. For the majority of the 20th century it was owned by blenders, first Gilmour Thompson, and then Hiram Walker who bought it in 1954. Over the next half century a series of amalgamations brought the distillery into the hands of Allied Distillers. Despite being the home of the Stewarts Cream of the Barley blend, it was shut down in 2000. Allied Distillers experimented with a brief distillery bottling of Glencadam single malt in the 1980s, but it was not until Angus Dundee re-opened it in 2003 that it was pushed as a single malt brand. Prior this, independent releases like this were the only real chance to try this well-regarded spirit.