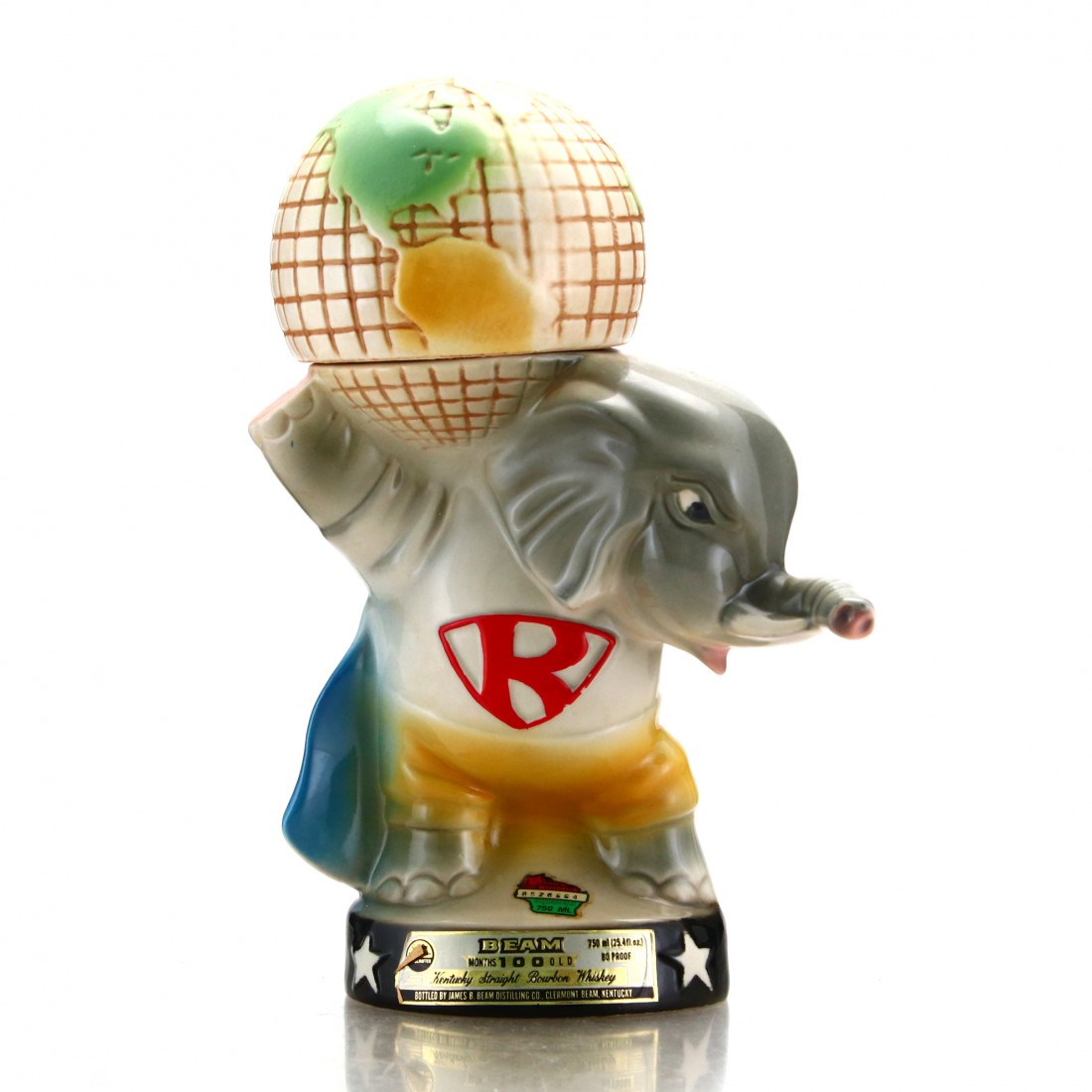 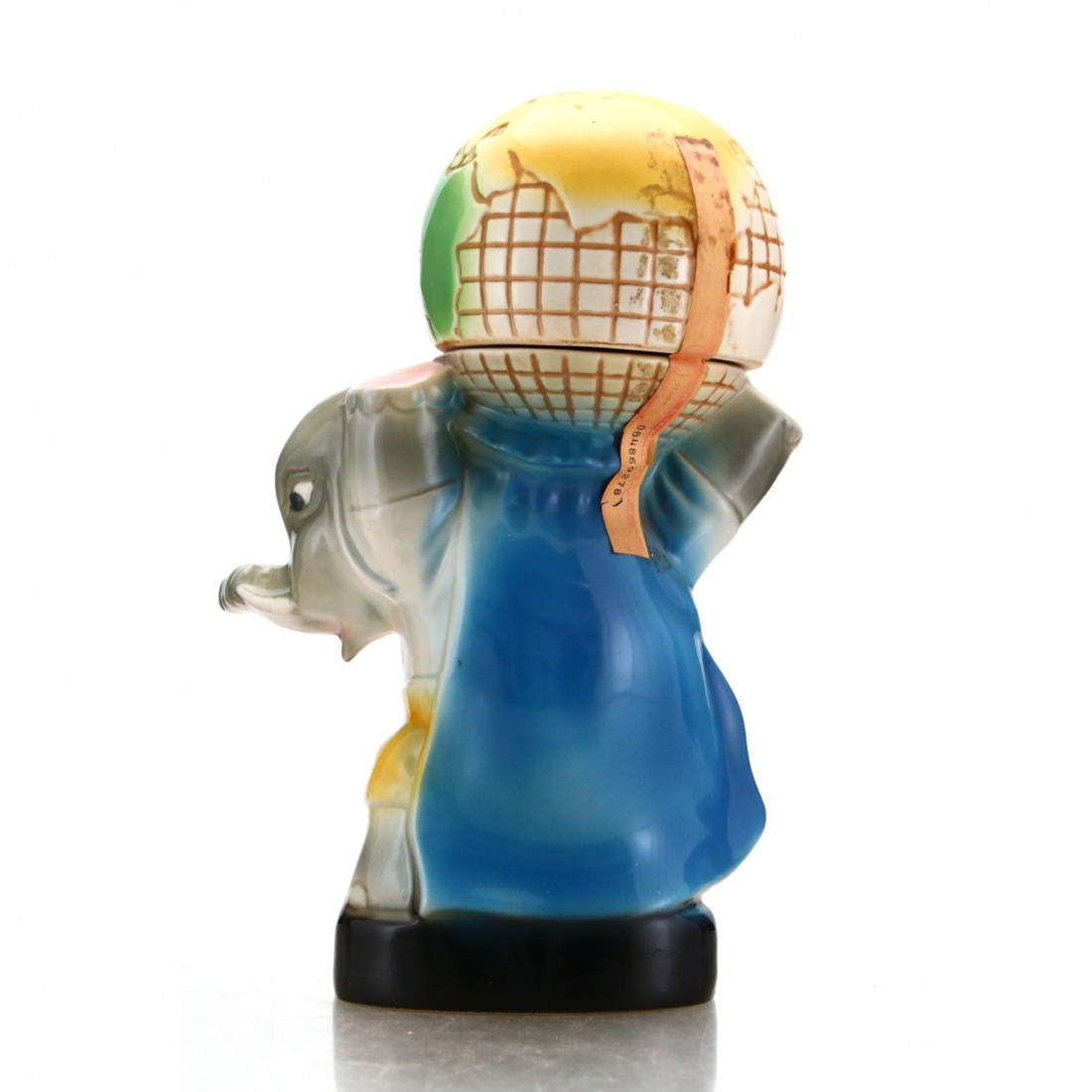 Bottling bourbon in decanters was a practice that took off though the 1960s, and nobody embraced it with as much fervour as Jim Beam. By the 1990s, there were over 200 Jim Beam Decanter collector's clubs dotted across the globe.

This is the 1980 Presidential Election Elephant , and it contains a 100 month old bourbon.