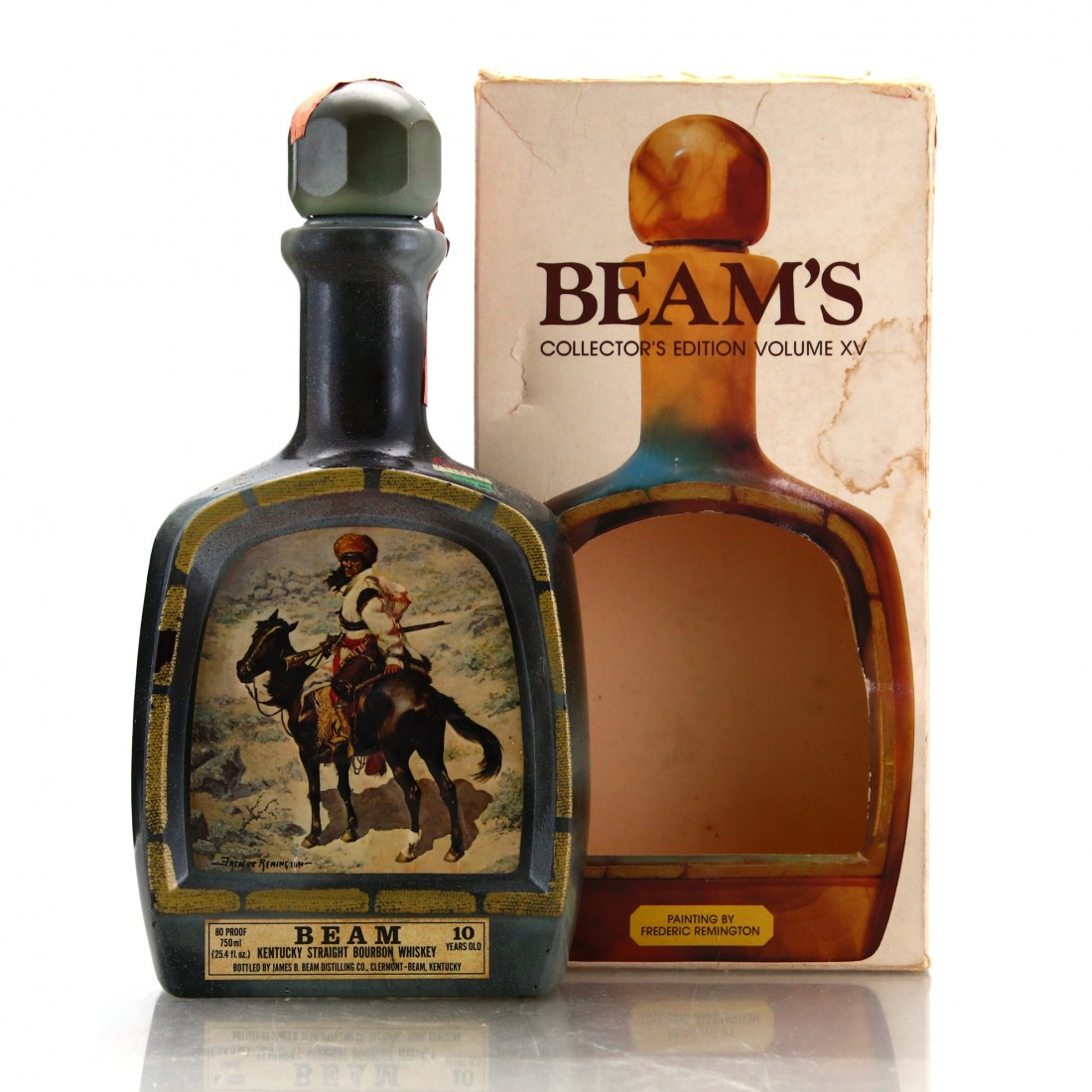 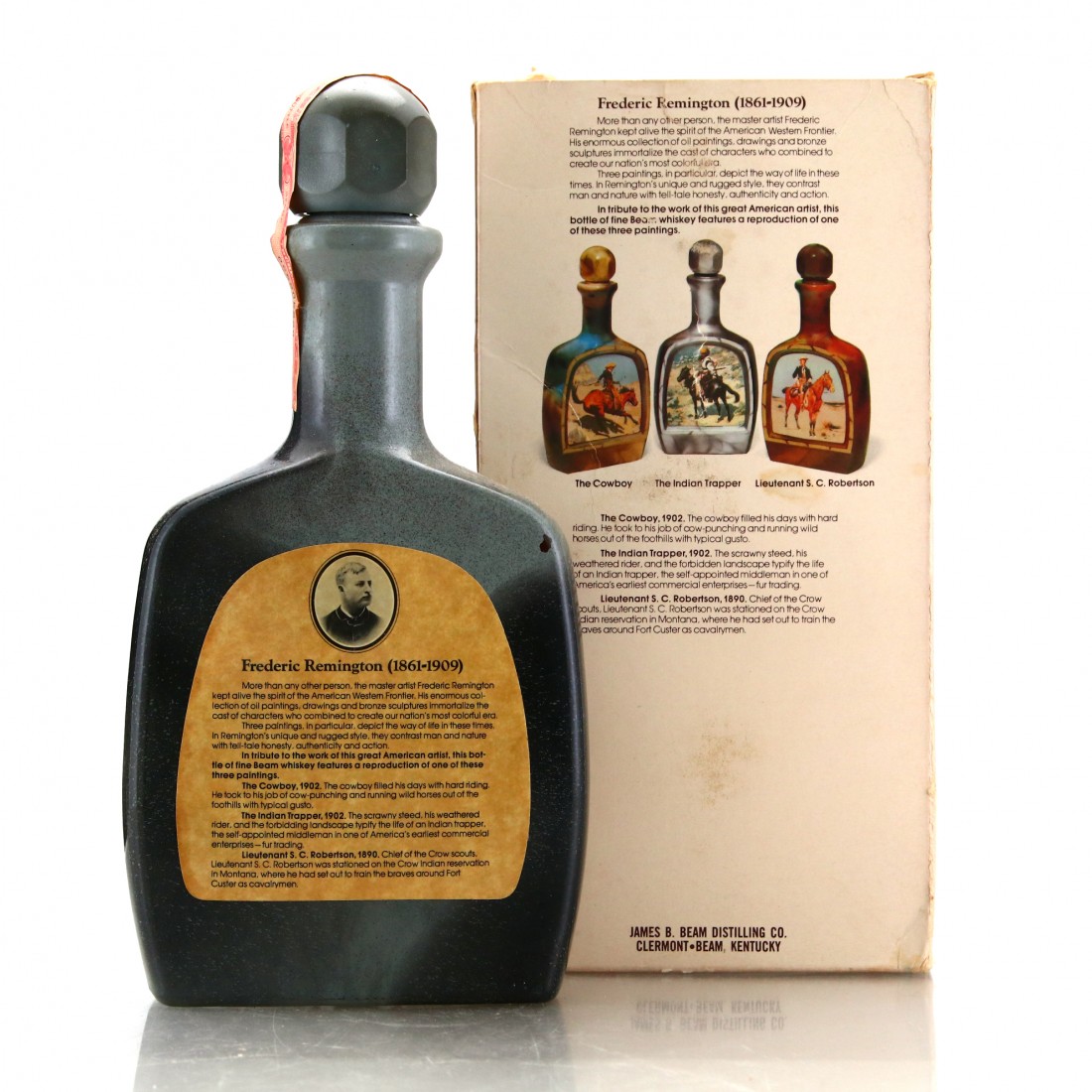 One of the many Jim Beam Decanters produced in the 1960s through 1980s.