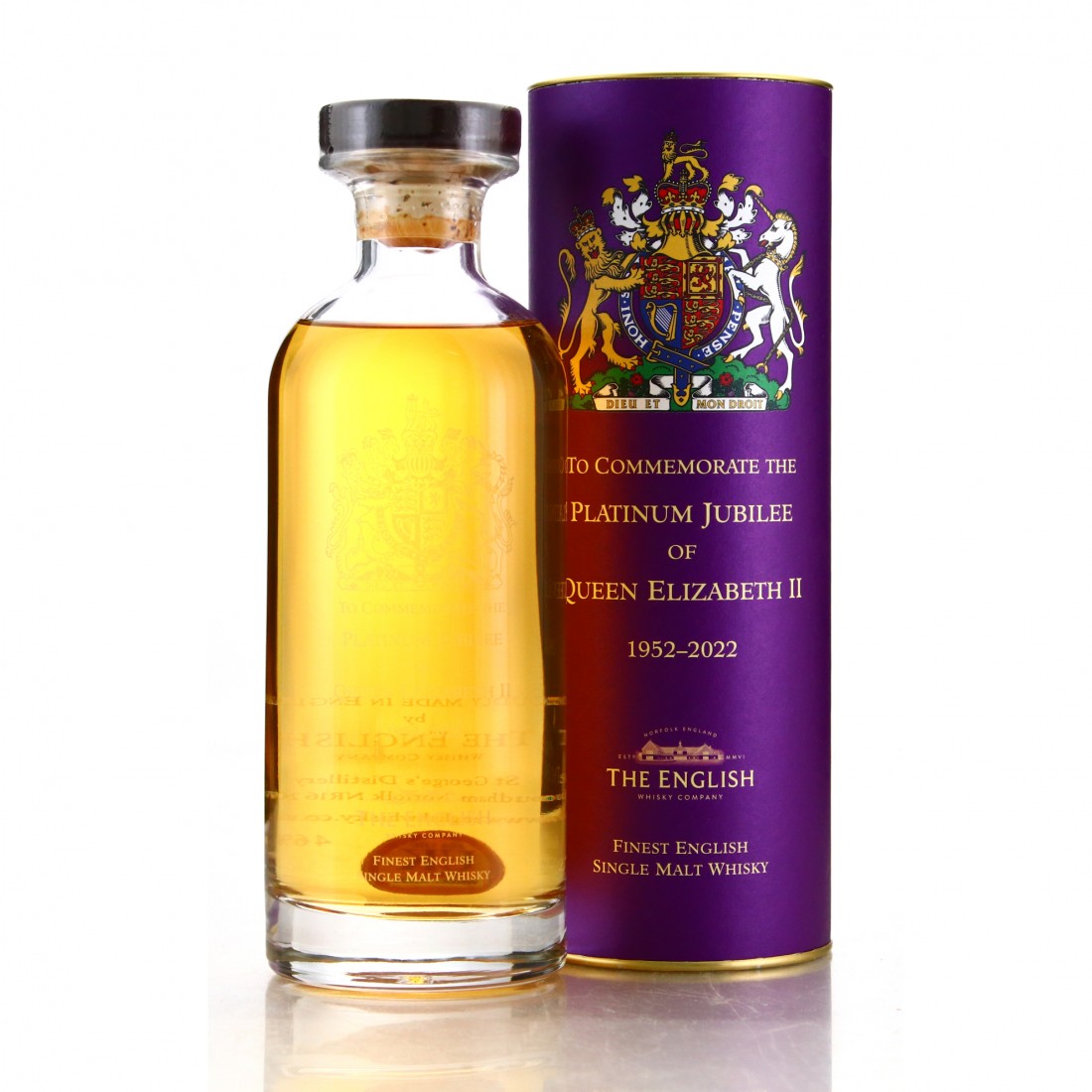 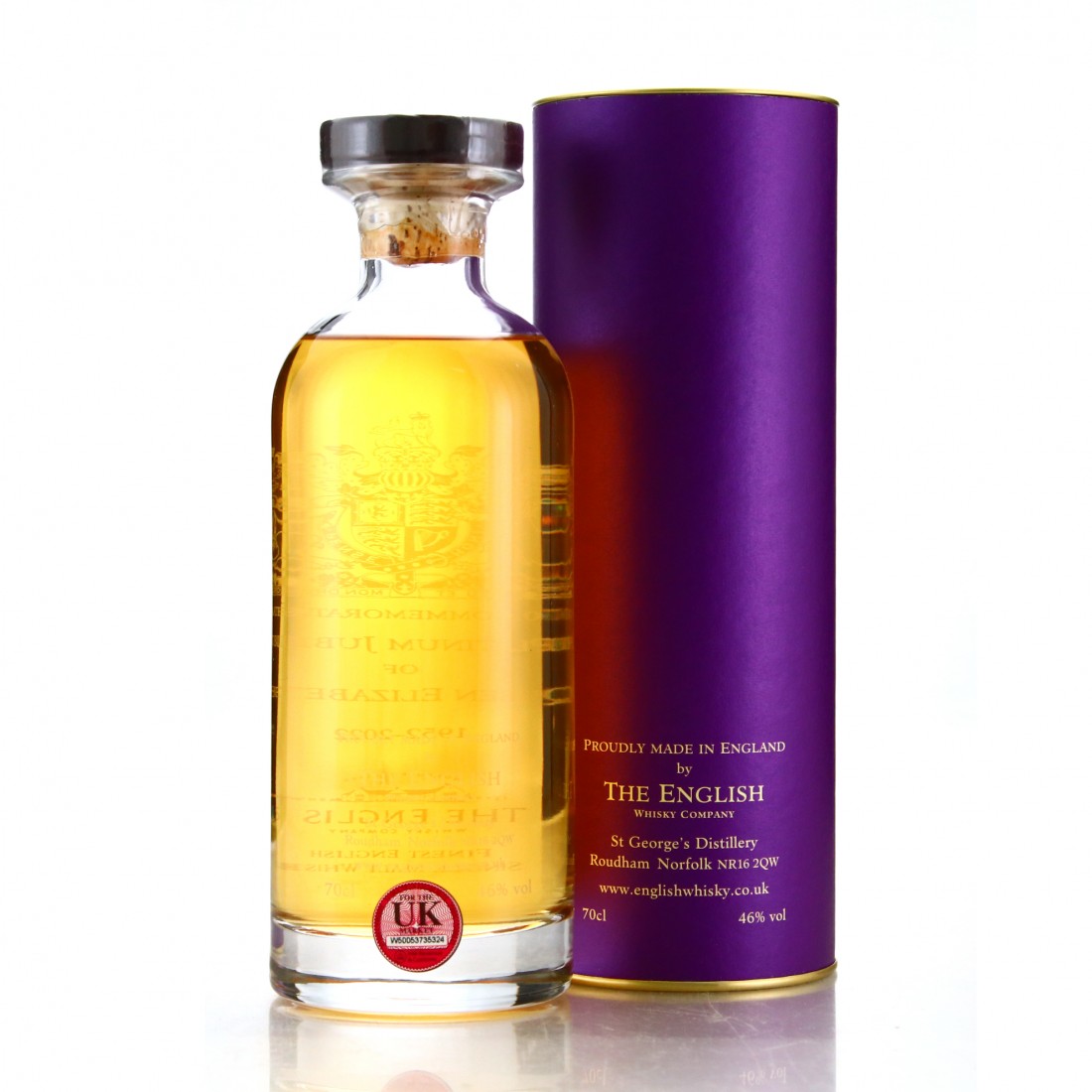 Established in 2006, St George’s in Norfolk was the in England to produce single malt whisky. With Iain Henderson, formerly of Laphroaig and Edradour in charge, the distillery produced both peated and non-peated single malts, marketing both under the English Whisky Co, brand. Its first release in 2009 was the first legal English whisky in over a century. The brand was relaunched in 2016, and is now known simply as The English.

This particular release celebrates the Platinum Jubilee of Queen Elizabeth II which took place in June 2022.