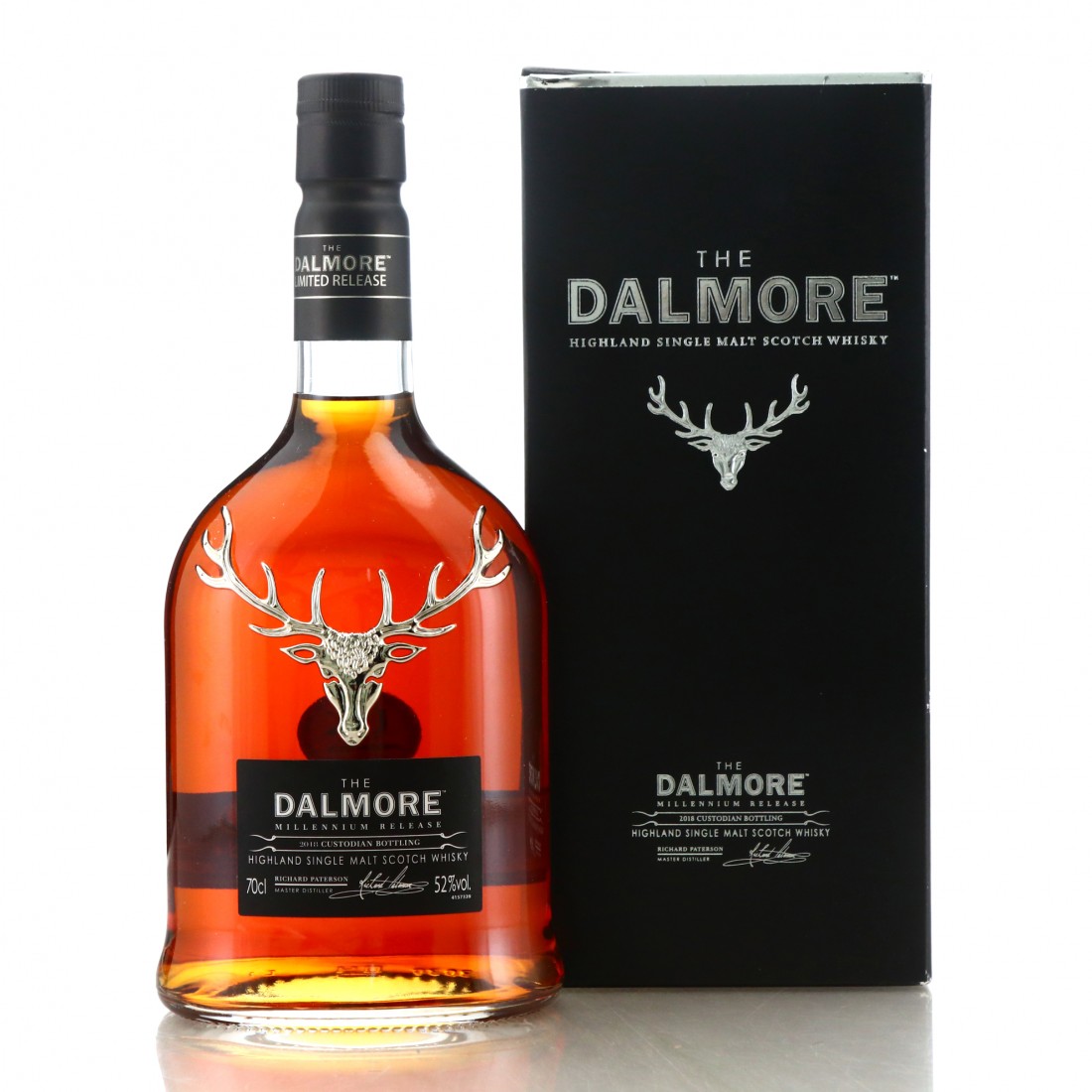 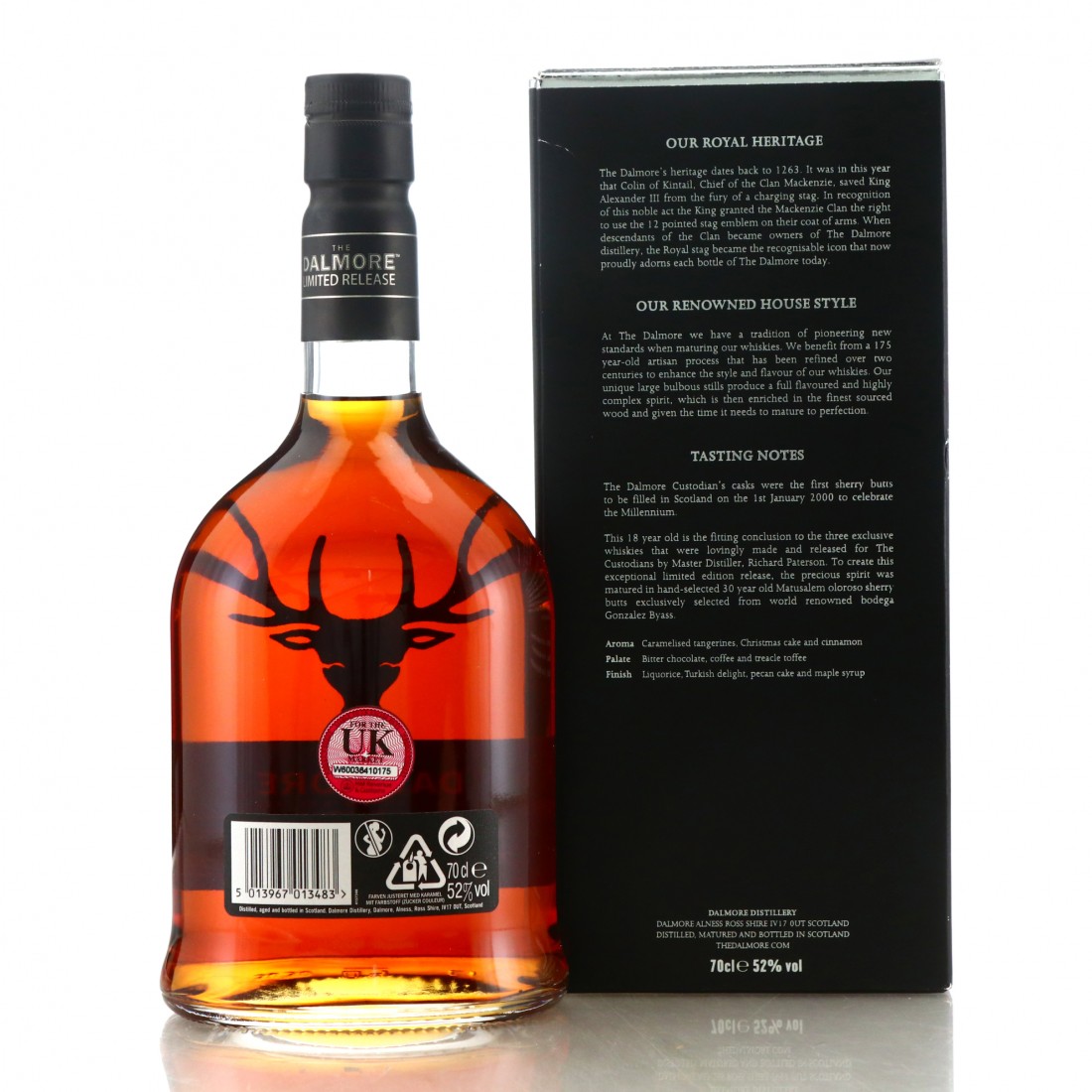 The third bottling in the distillery's 1263 Custodian series, a concept introduced for its followers in 2012. A selection of casks were filled at midnight on January 1st 2000, and gradually released on their 12th, 15th, and 18th birthdays.

This was bottled in 2018 as a 18 year old and was initially matured in American oak ex-bourbon casks before being finished in Matusalem oloroso sherry butts.