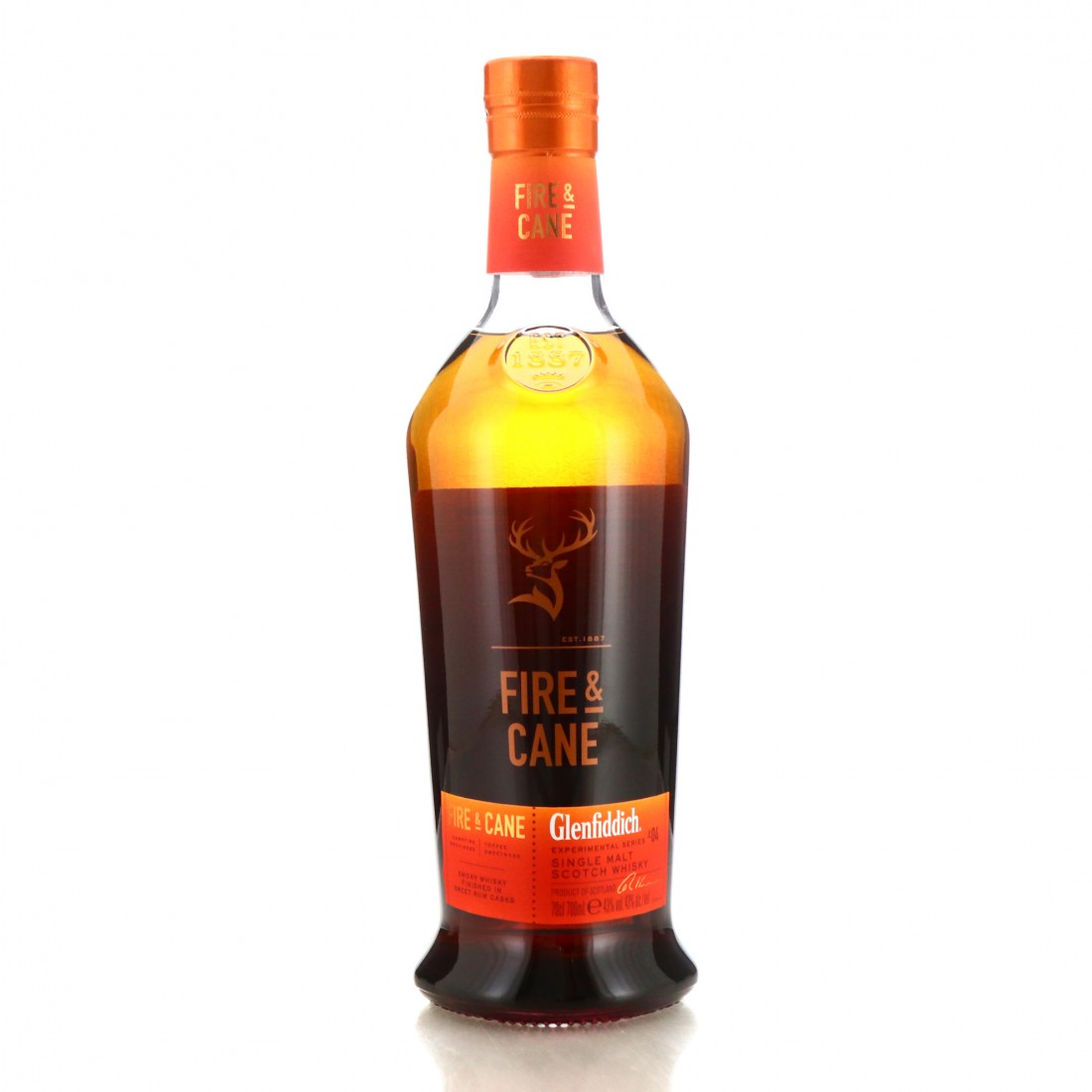 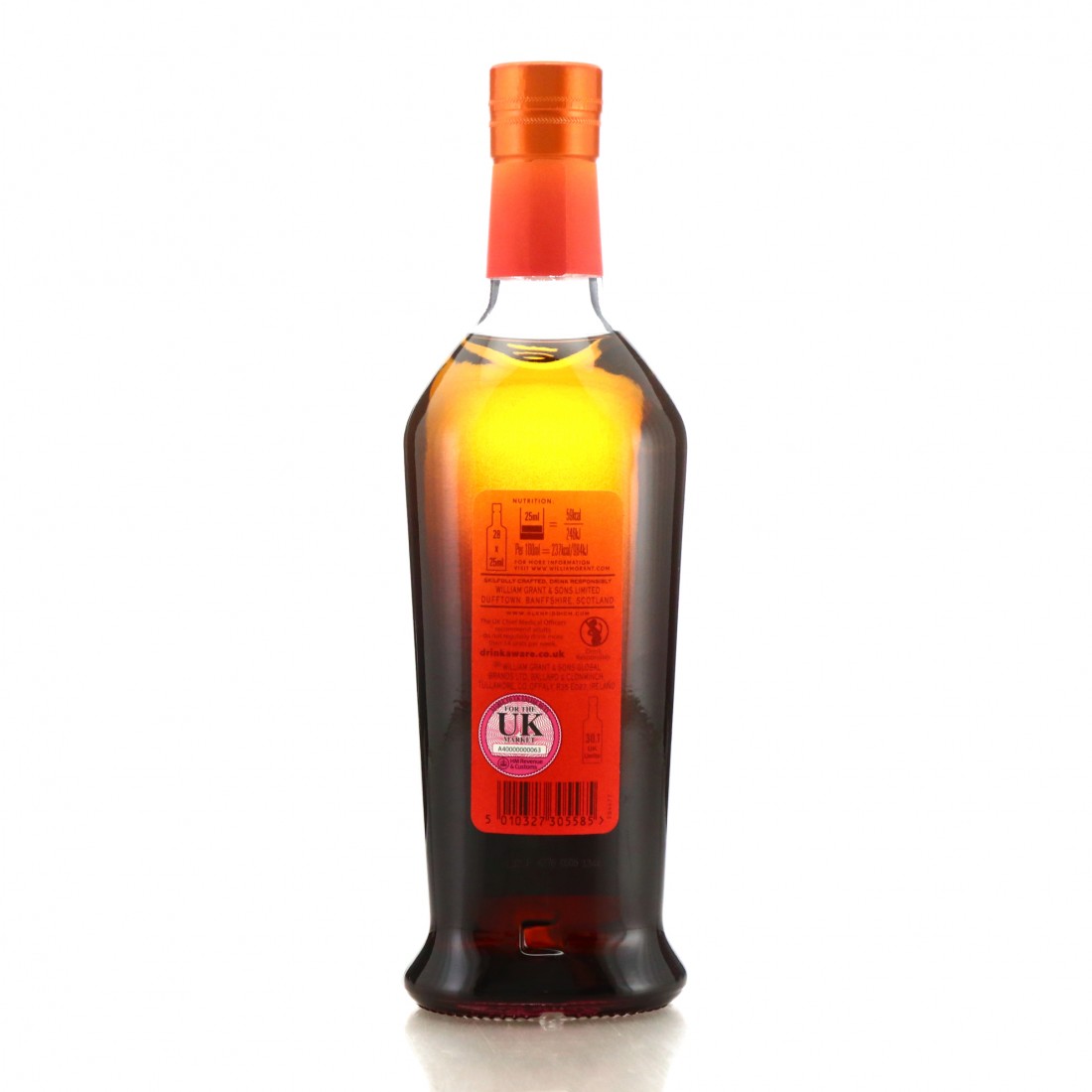 Launched in 2018, Fire & Cane was the fourth entry in the Glenfiddich experimental series. A peated expression initially matured in ex-bourbon barrels, it has spent a finishing period in sweet Latin rum casks.