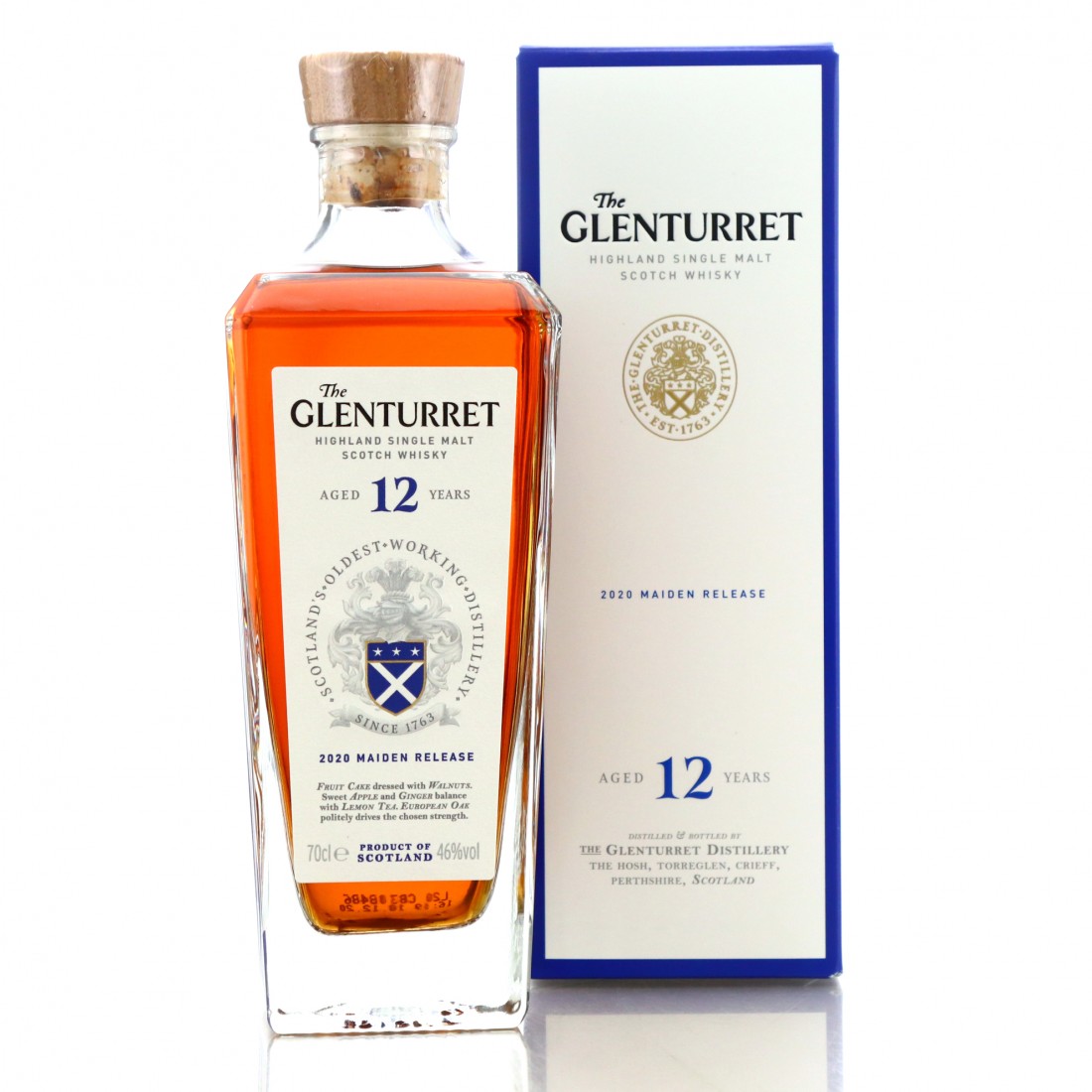 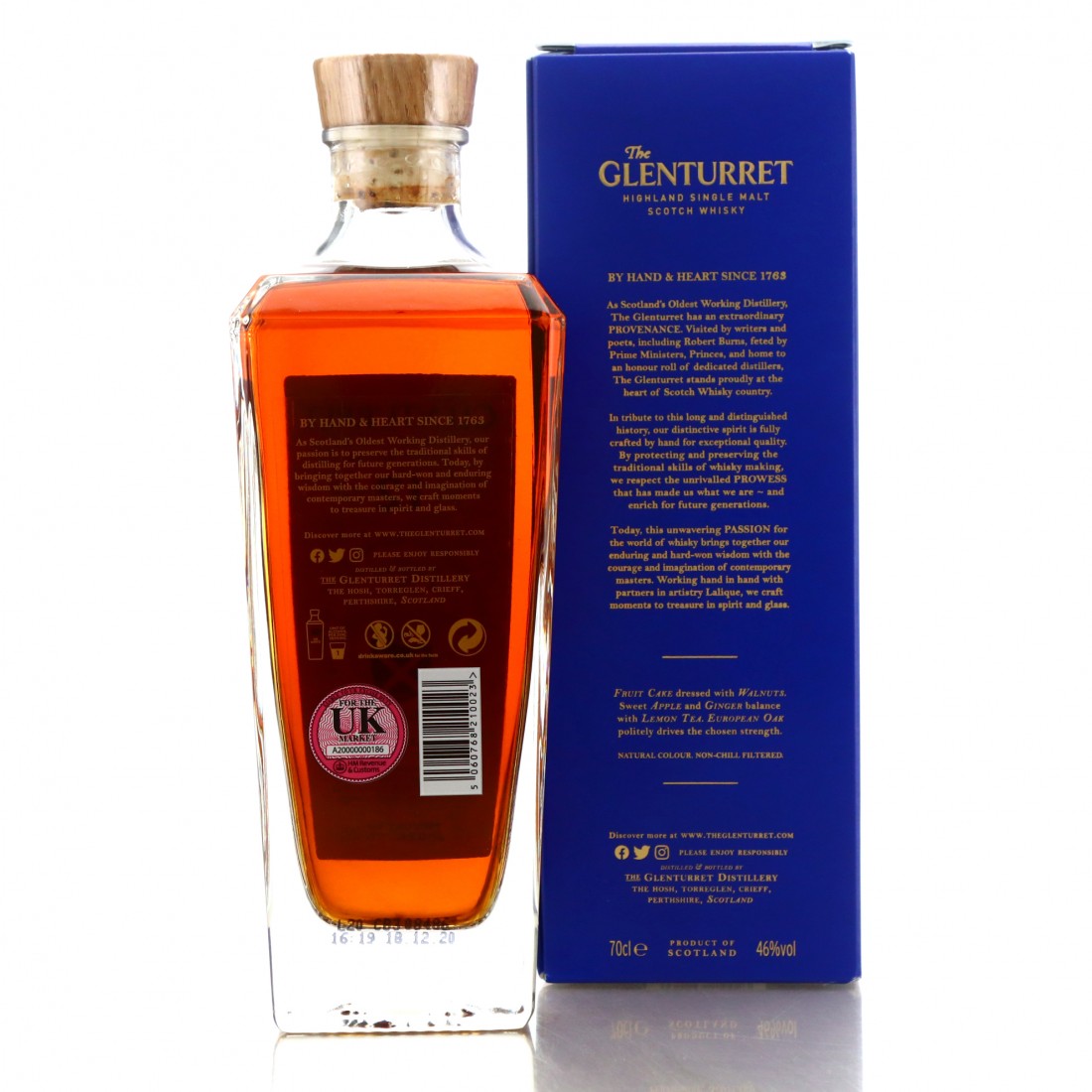 This 2020 release has been aged for 12 years in European oak casks and was the maiden bottling under the distillery new branding.