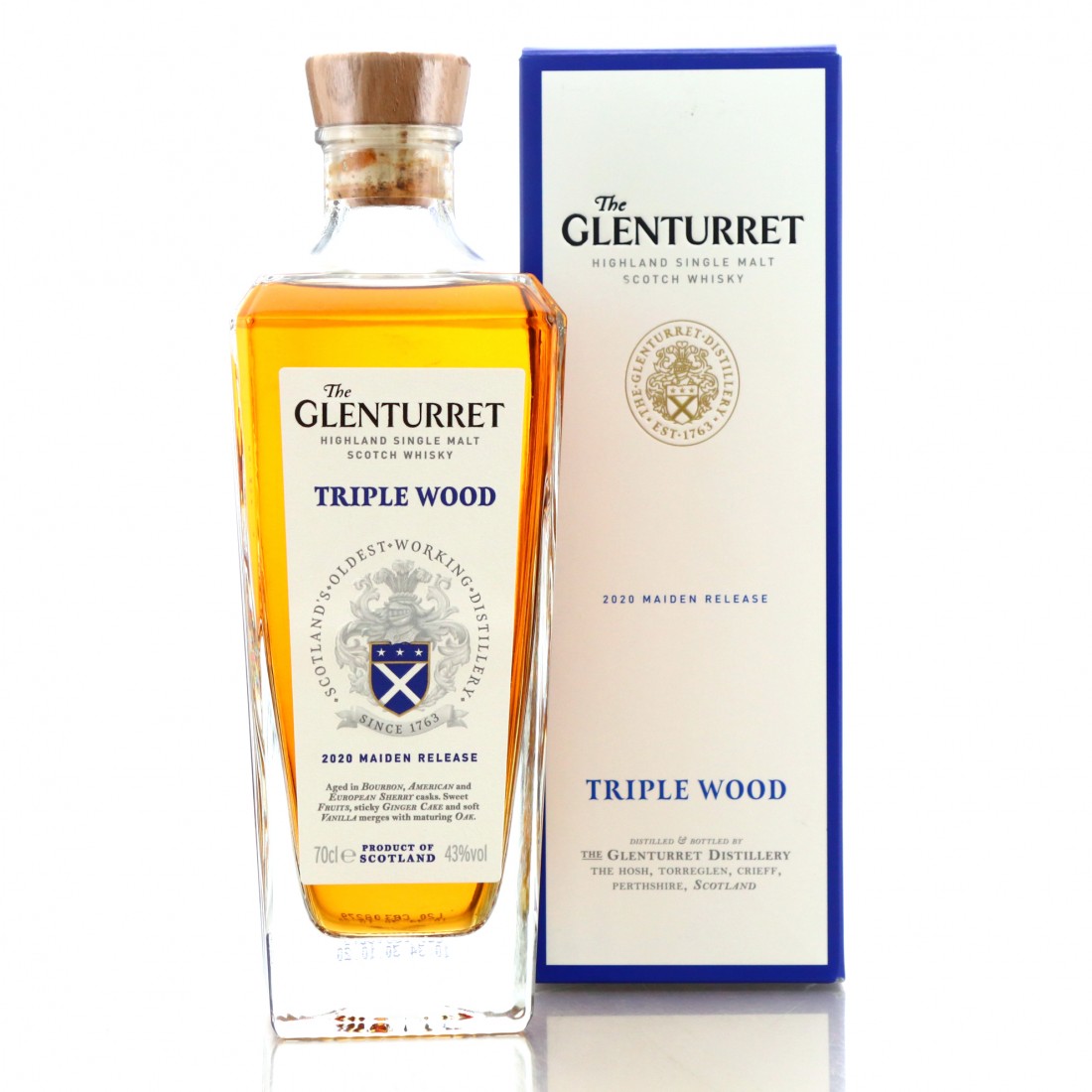 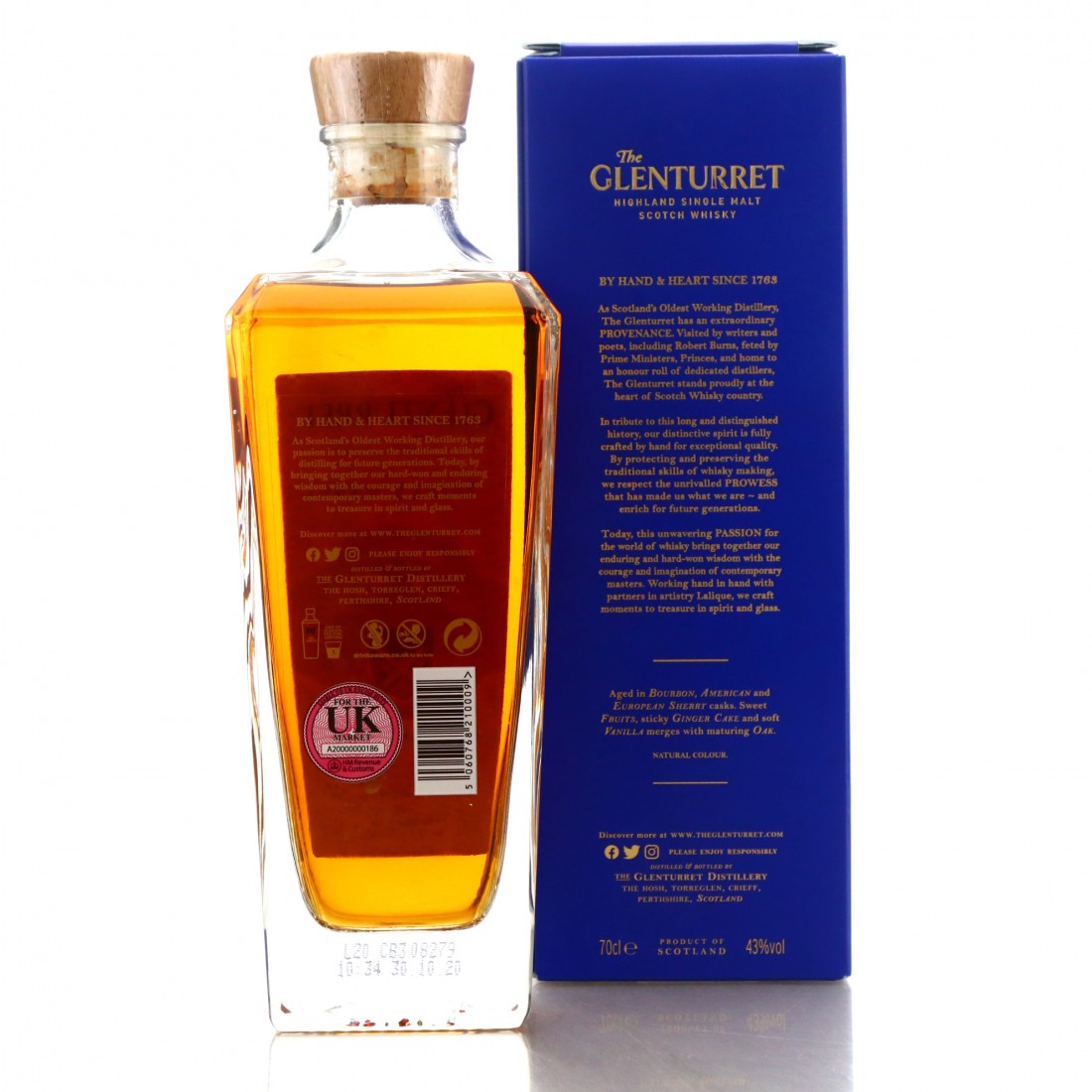 This 2020 release has been aged in a combination of ex-American Oak, ex-Bourbon and ex-Sherry casks.