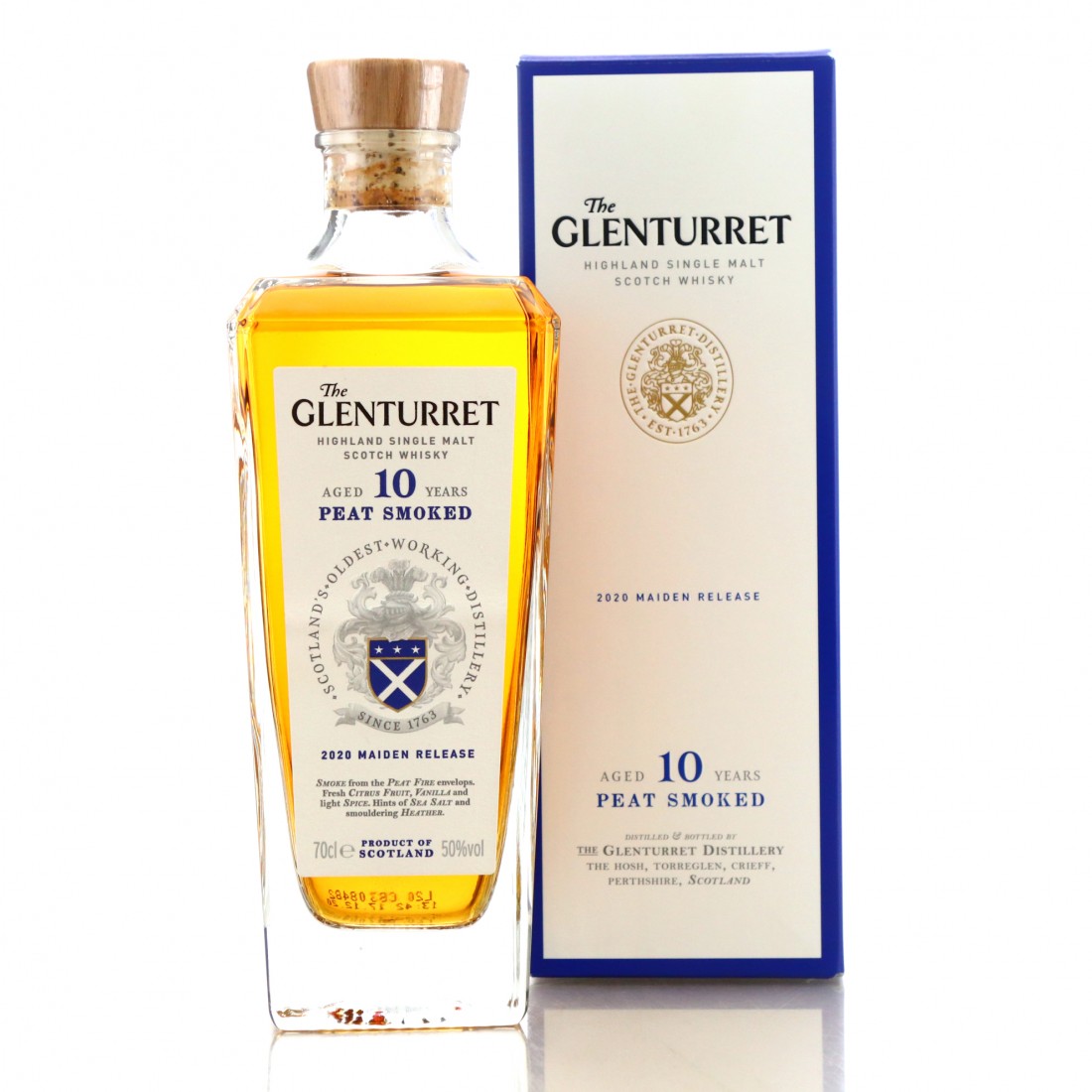 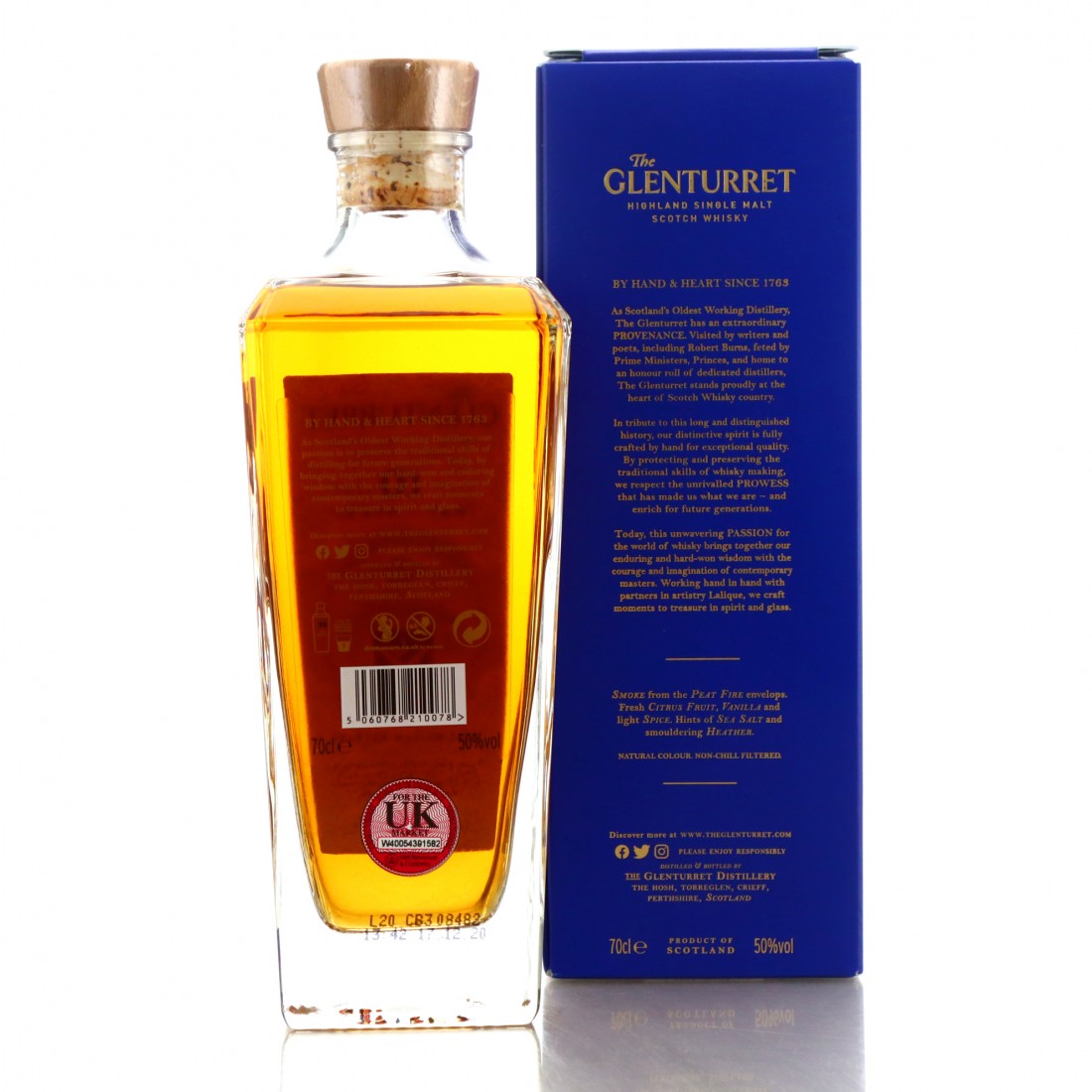 This 2020 peated release has been aged for 10 years before being bottled at a generous 50% abv.