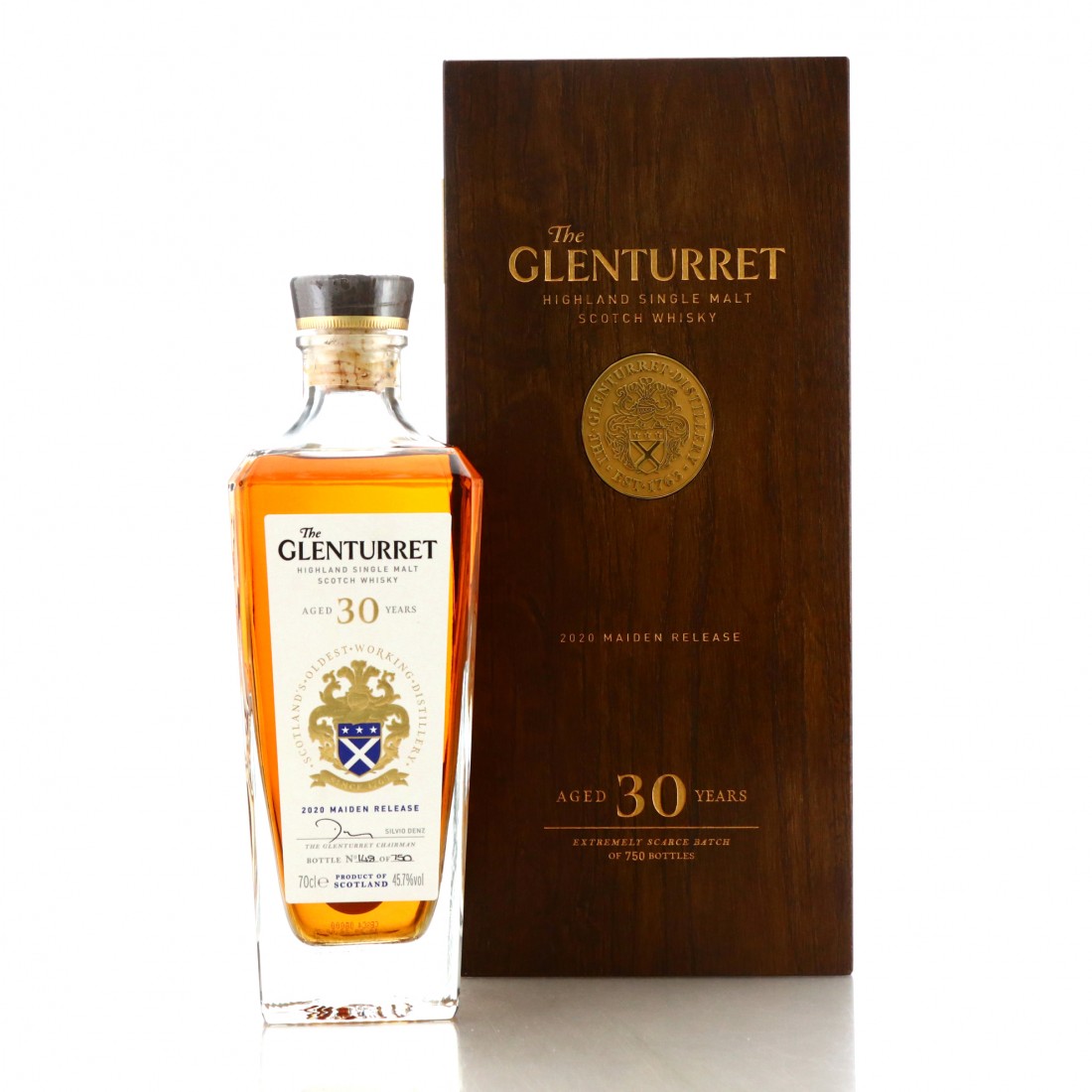 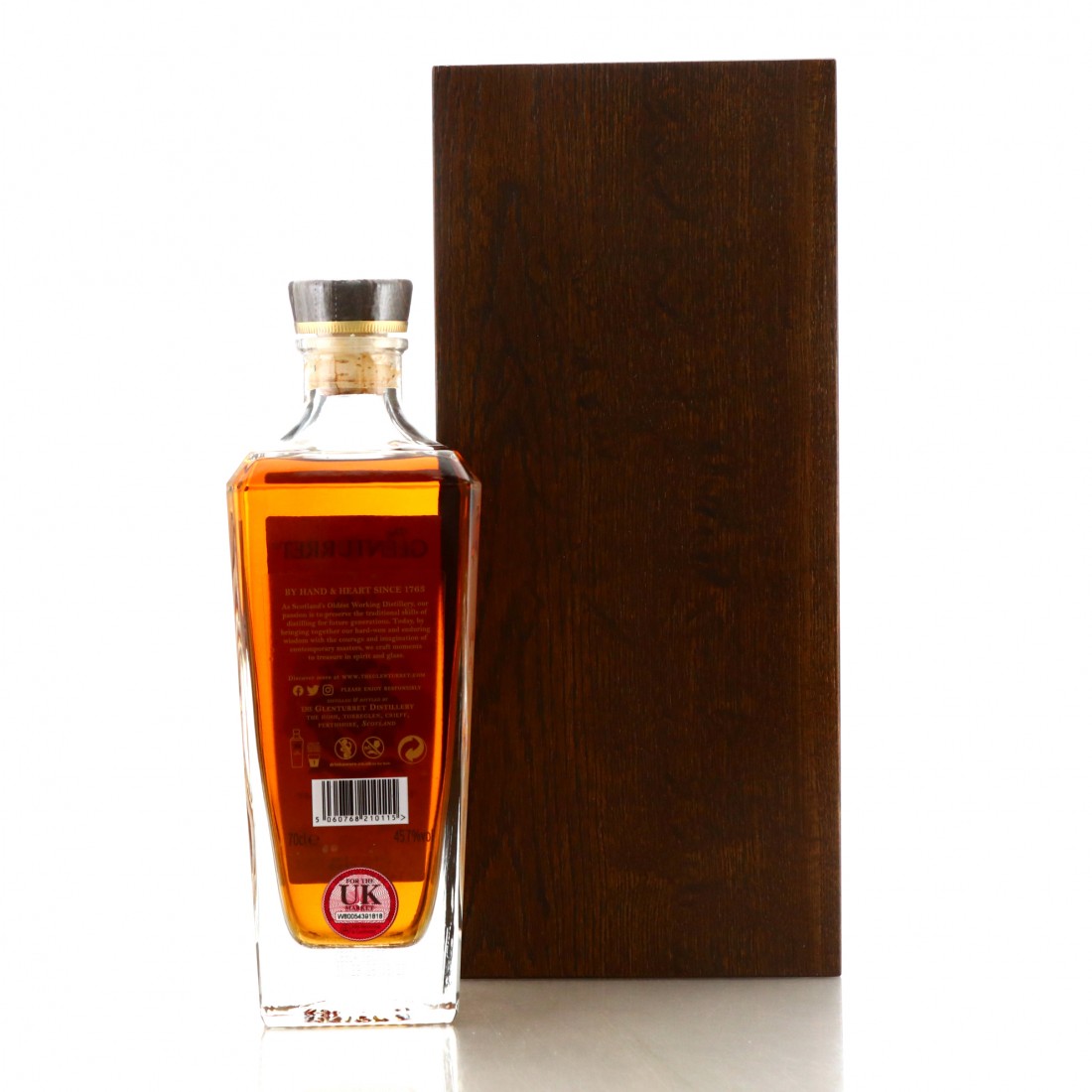 This is the 2020 maiden release of the 30 year old from the distillery's revised core range.