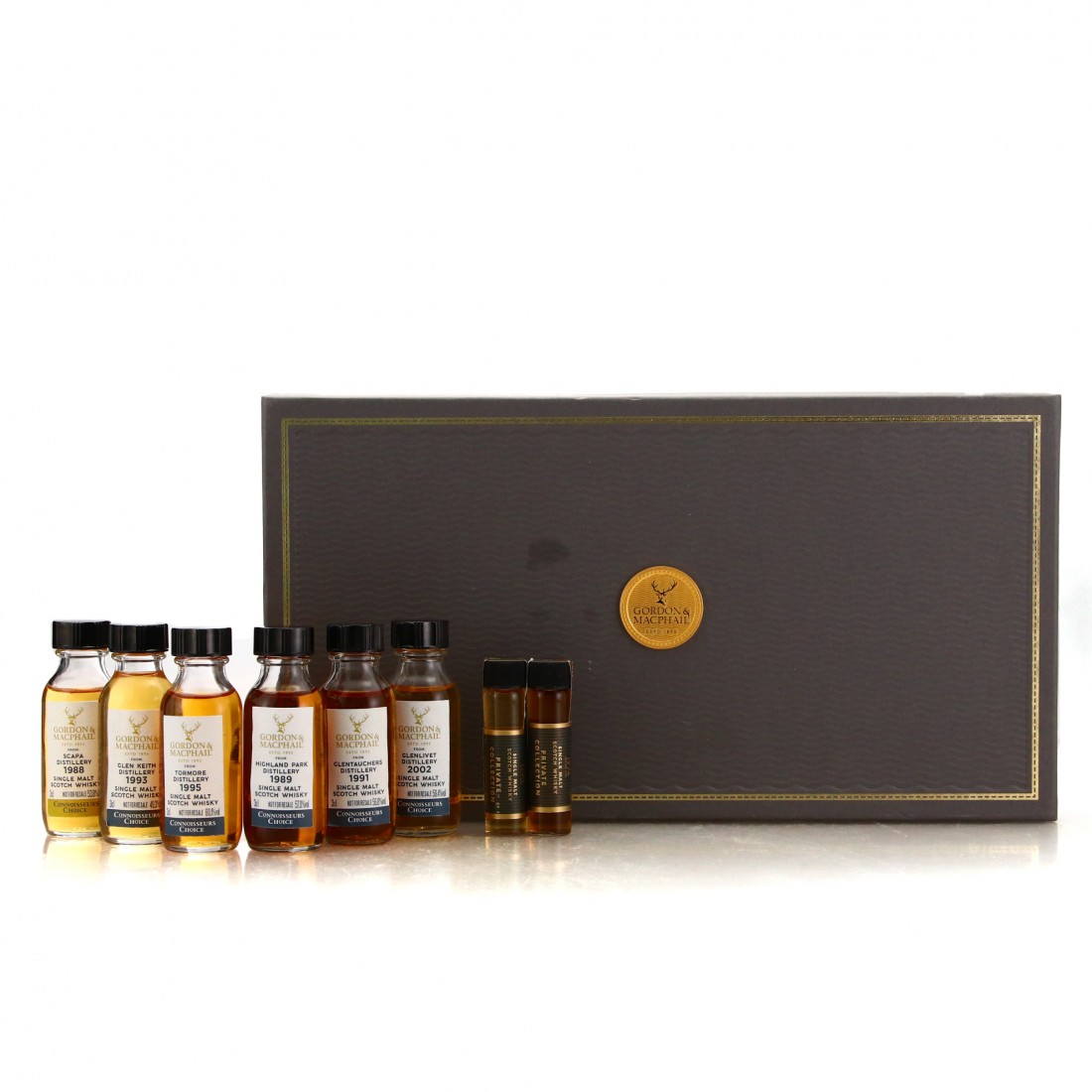 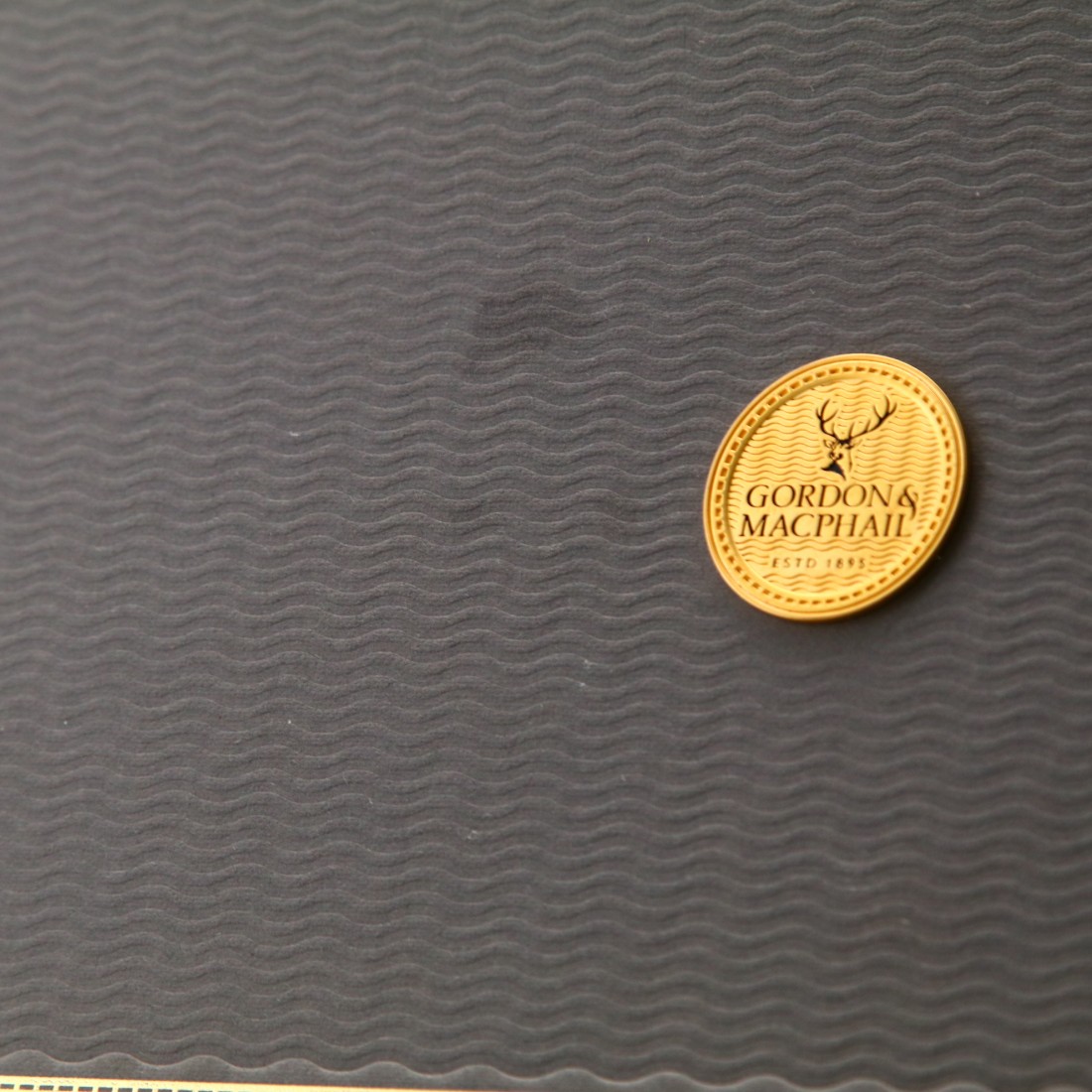 The following lot is for a smartly presented set of samples from Gordon & MacPhail. These whiskies are from the famous Connoisseurs Choice series and the very exclusive Private Collection.

These 2018 malts are part of the Private Collection range from the Elgin-based bottlers. As of that year, this line replaced the Rare Old series as its most premium offerings.

A booklet which details each of the whiskies and Gordon and MacPhail themselves is also included.

NOTE: The samples in this presentation set were produced as Trade Samples and never went on-sale to the general public. Therefore, these items were produced without sealed caps. Every effort has been made to examine both the liquid and the provenance of these samples to verify the contents as being original and authentic.