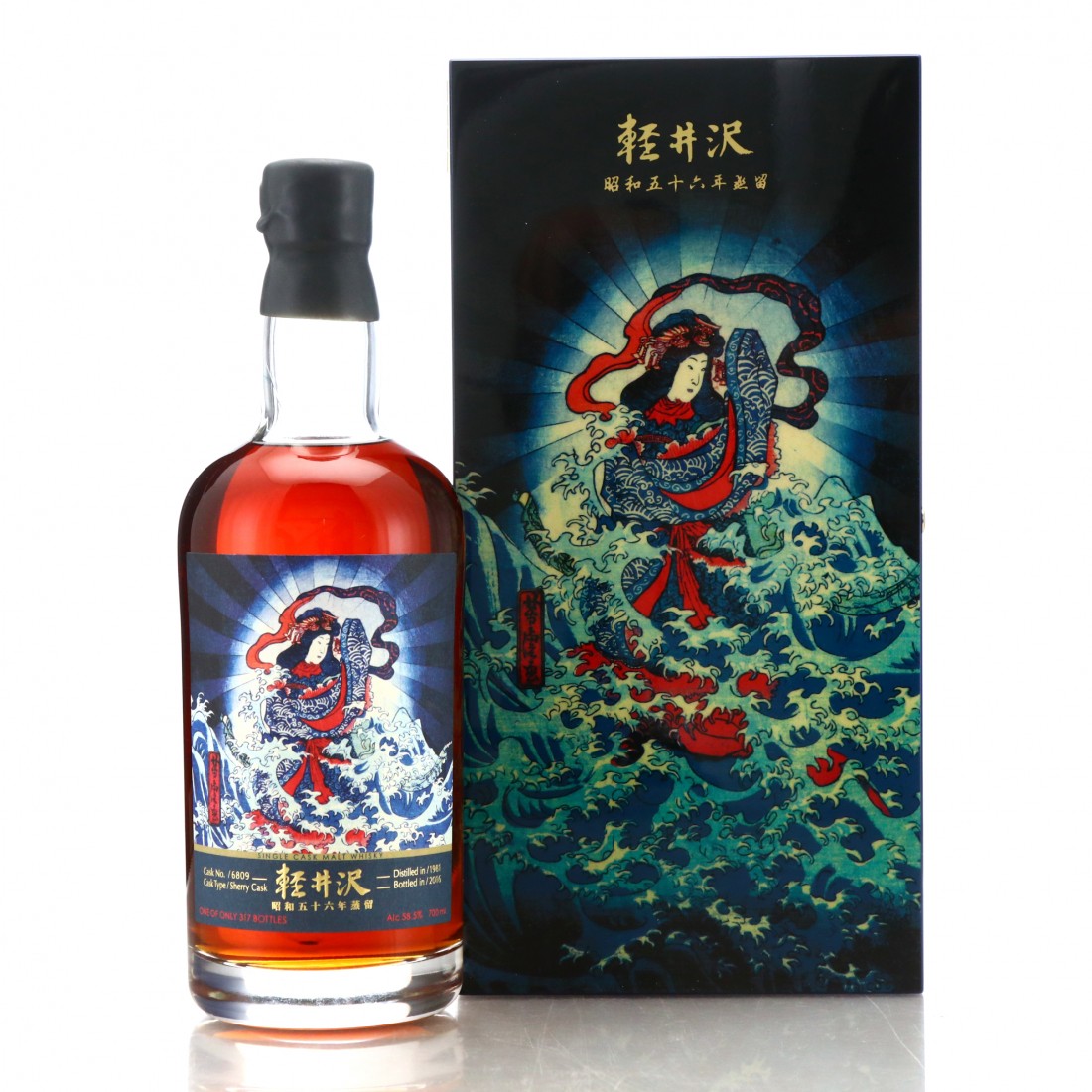 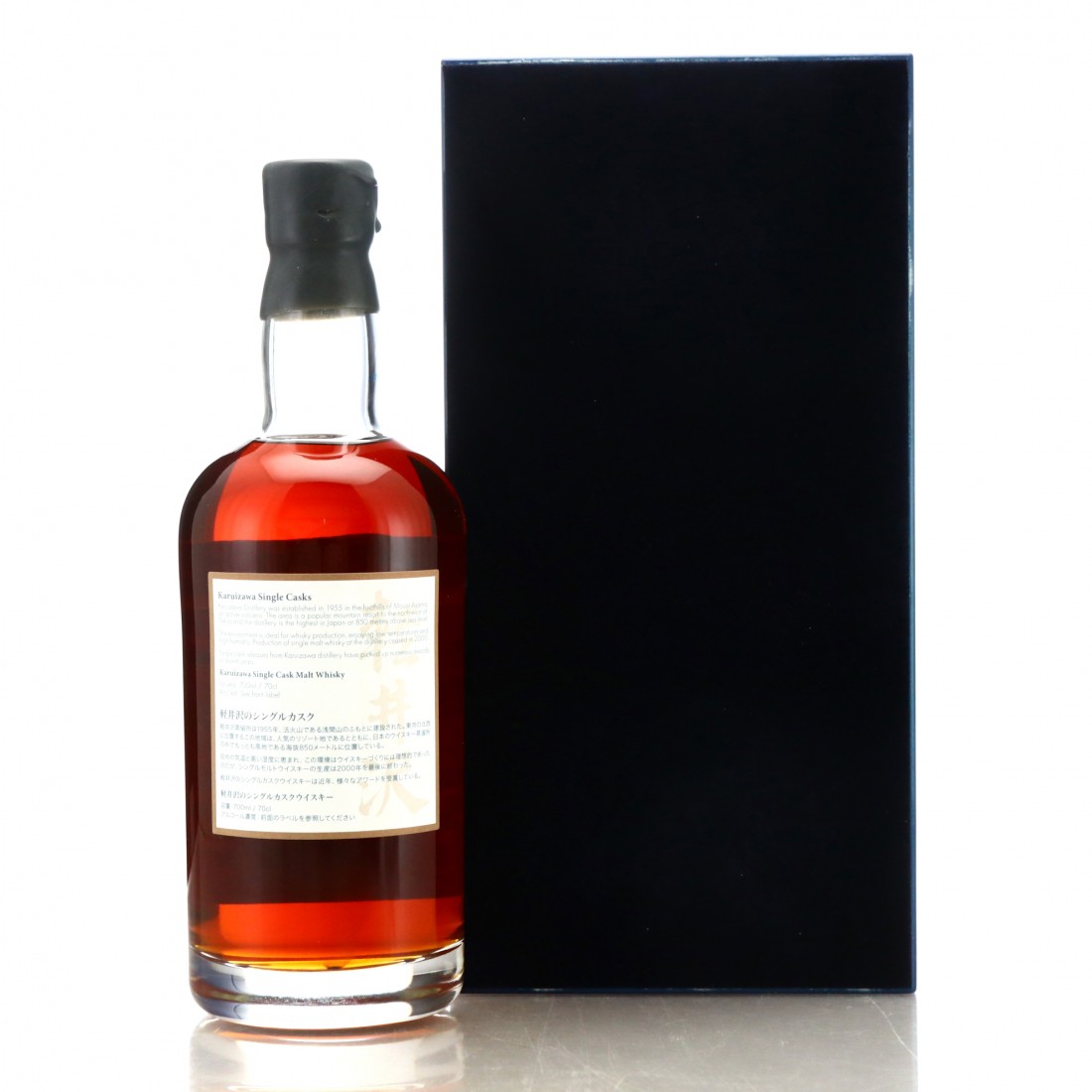 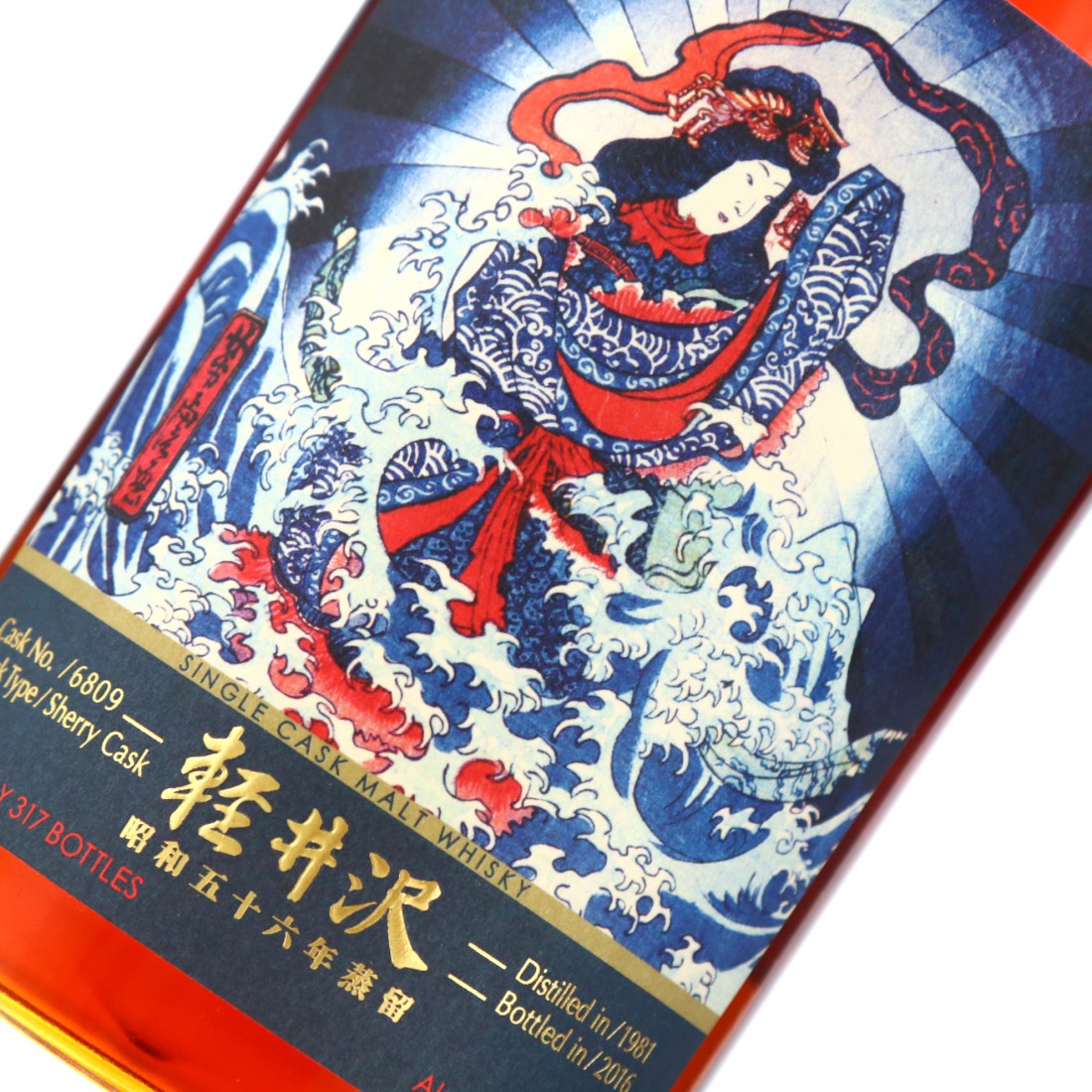 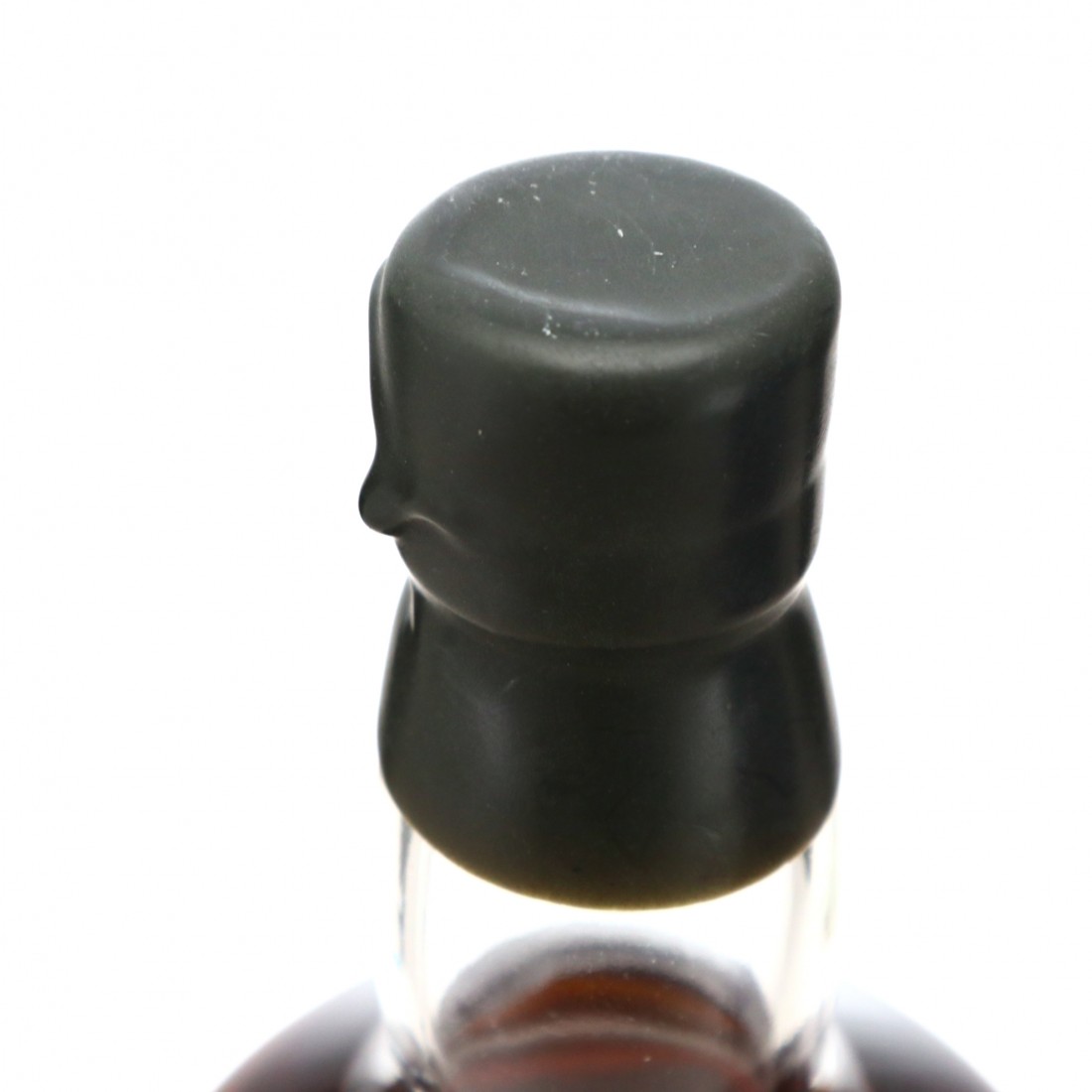 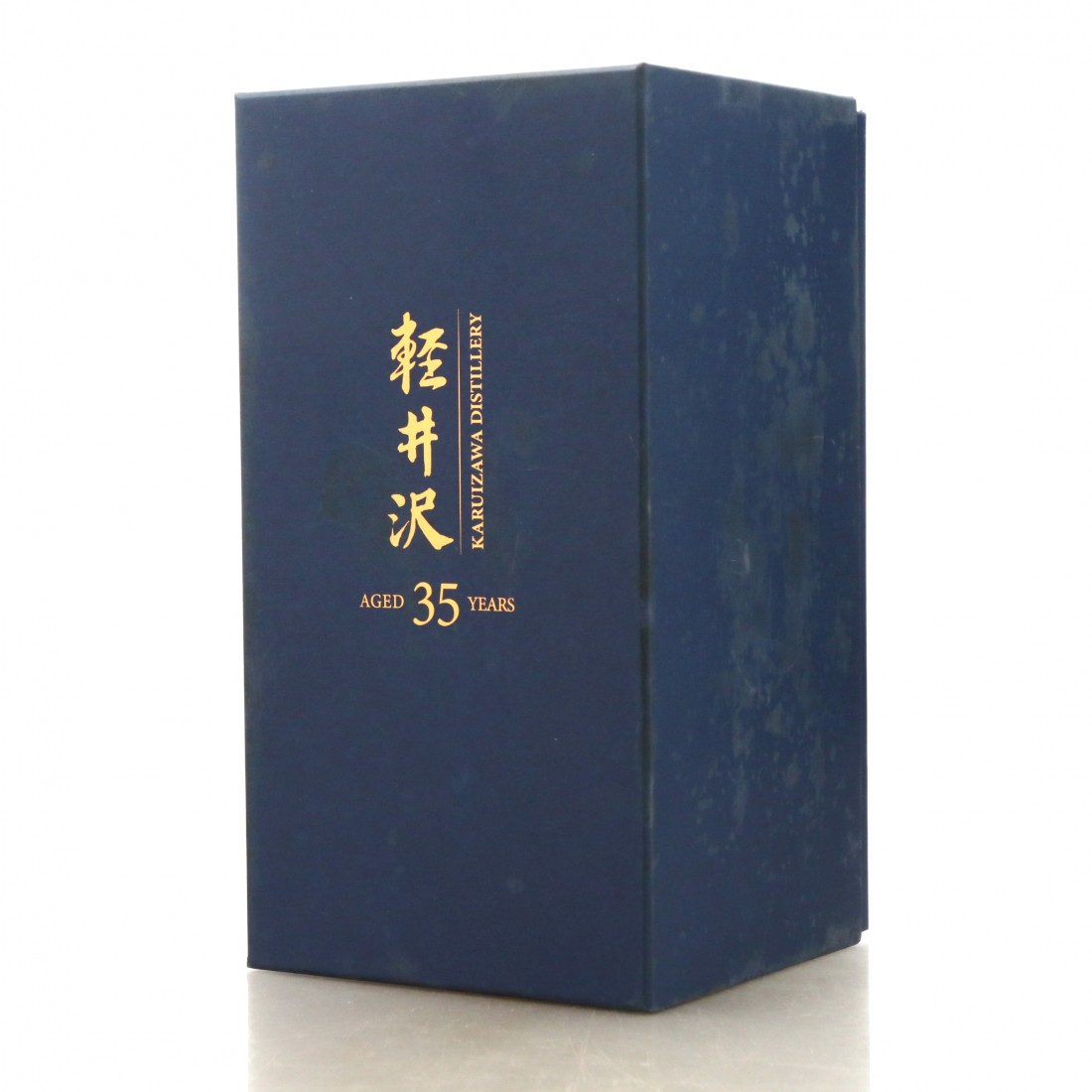 An impressive 2016 single cask bottling, distilled in 1981 and matured exclusively in sherry cask #6809.