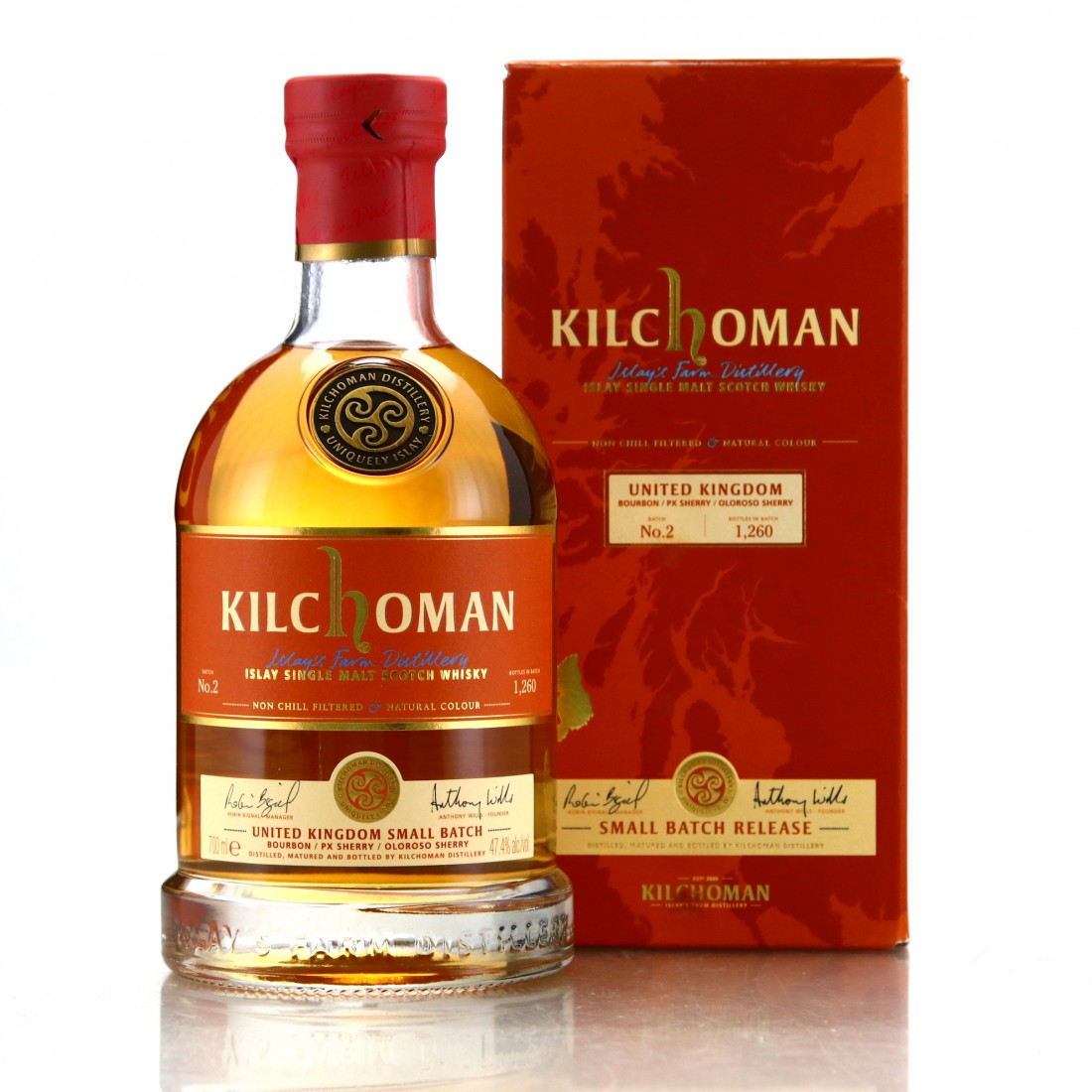 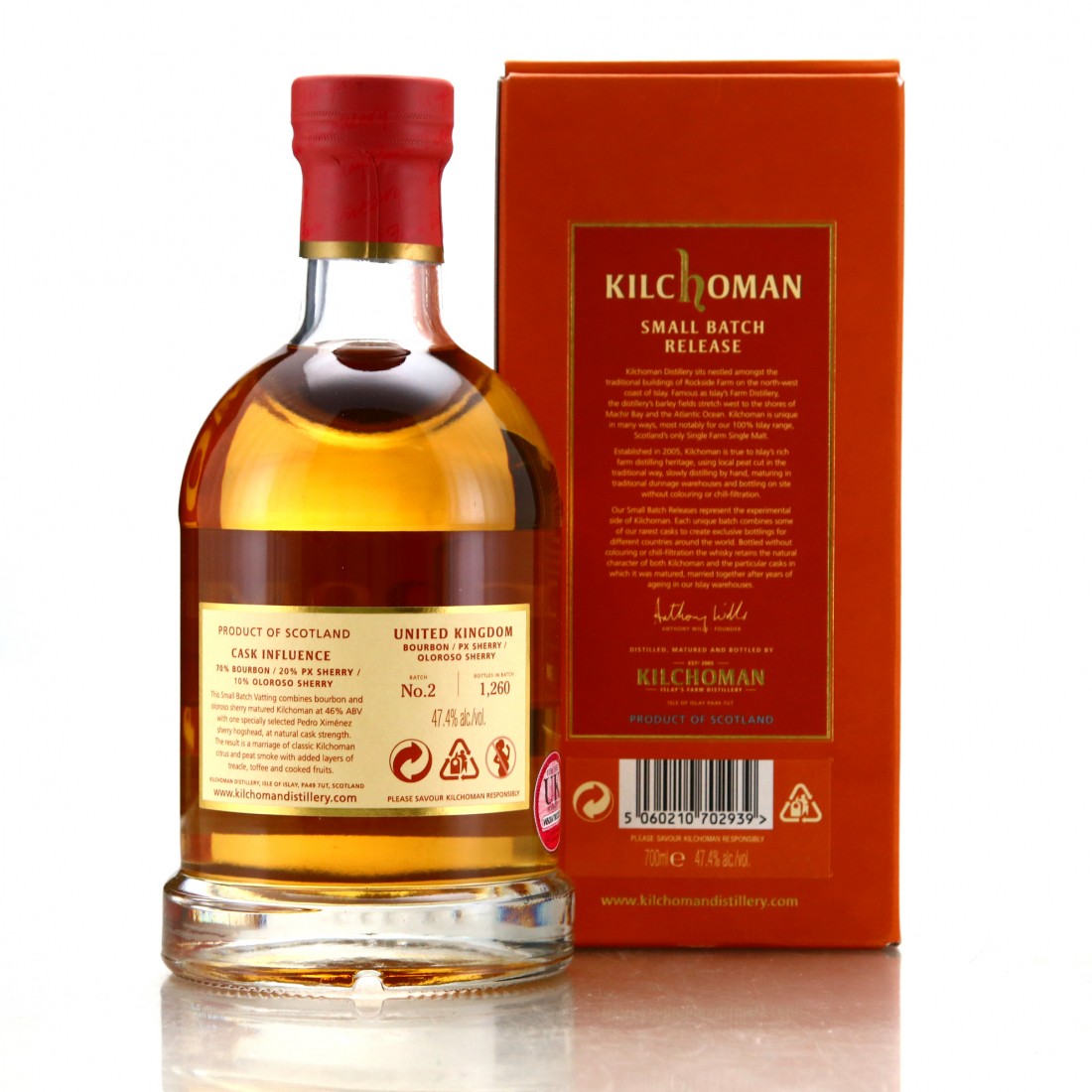 This whisky has been aged in a combination of the following casks:

Batch #2 of this United Kingdom exclusive release resulted in 1,260 bottles.