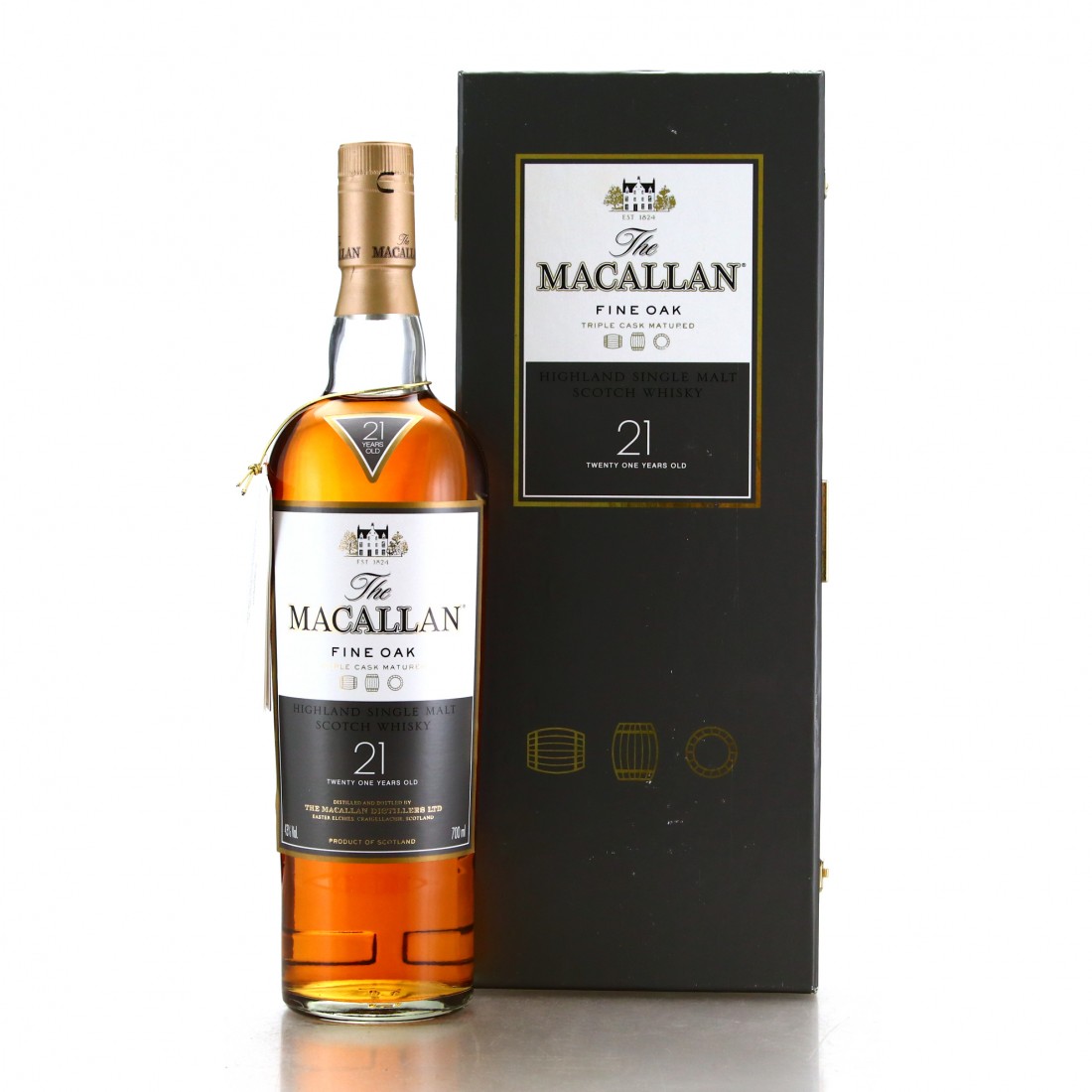 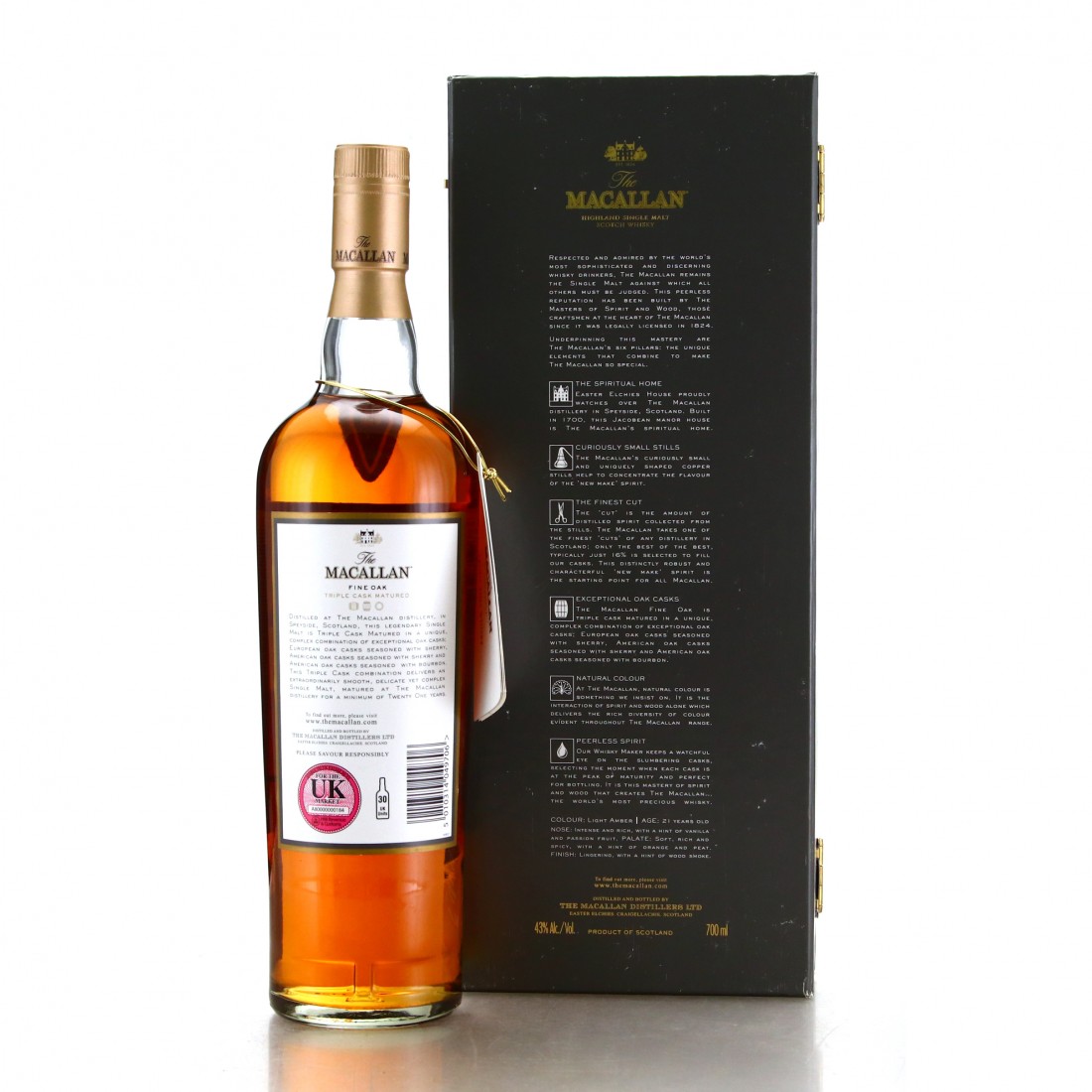 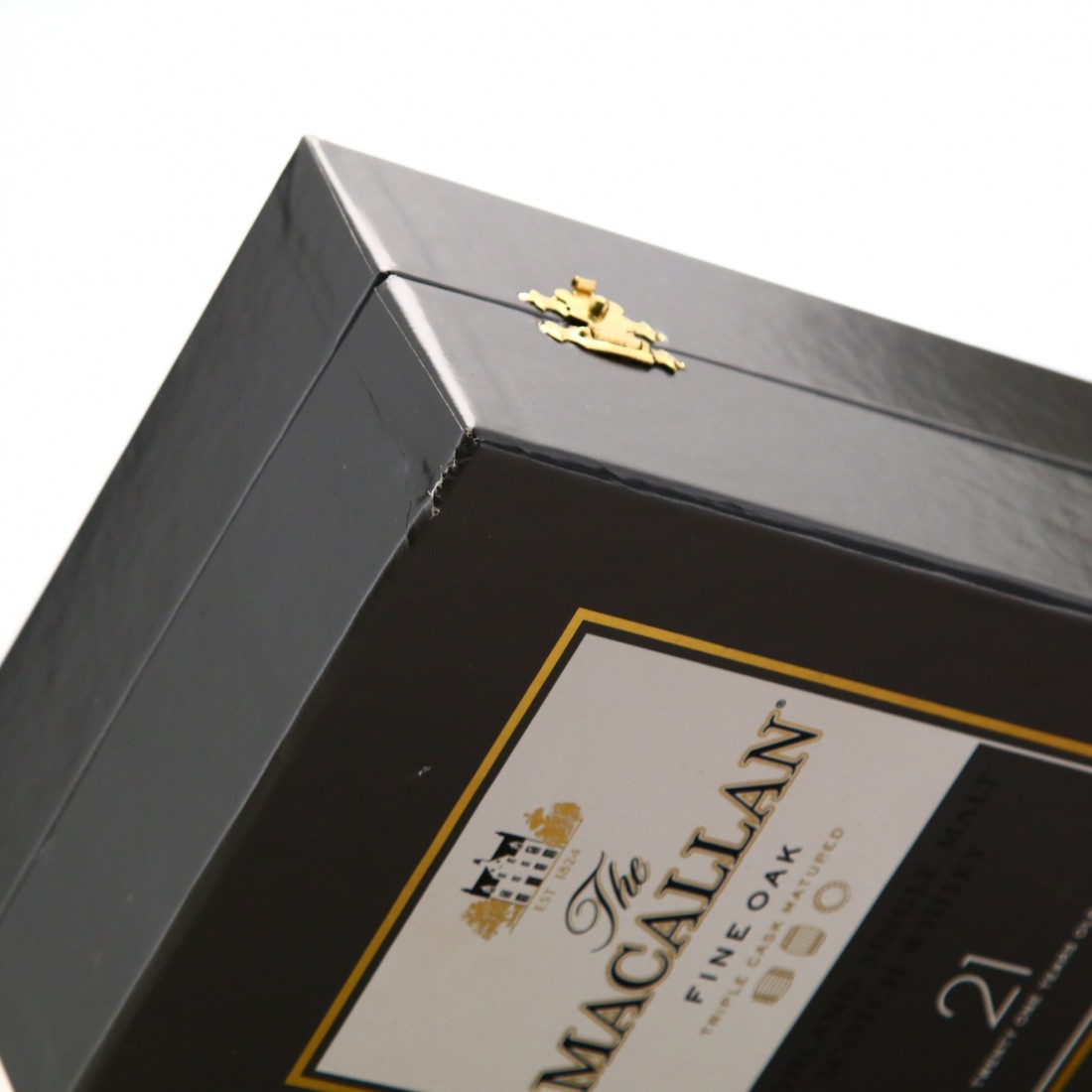 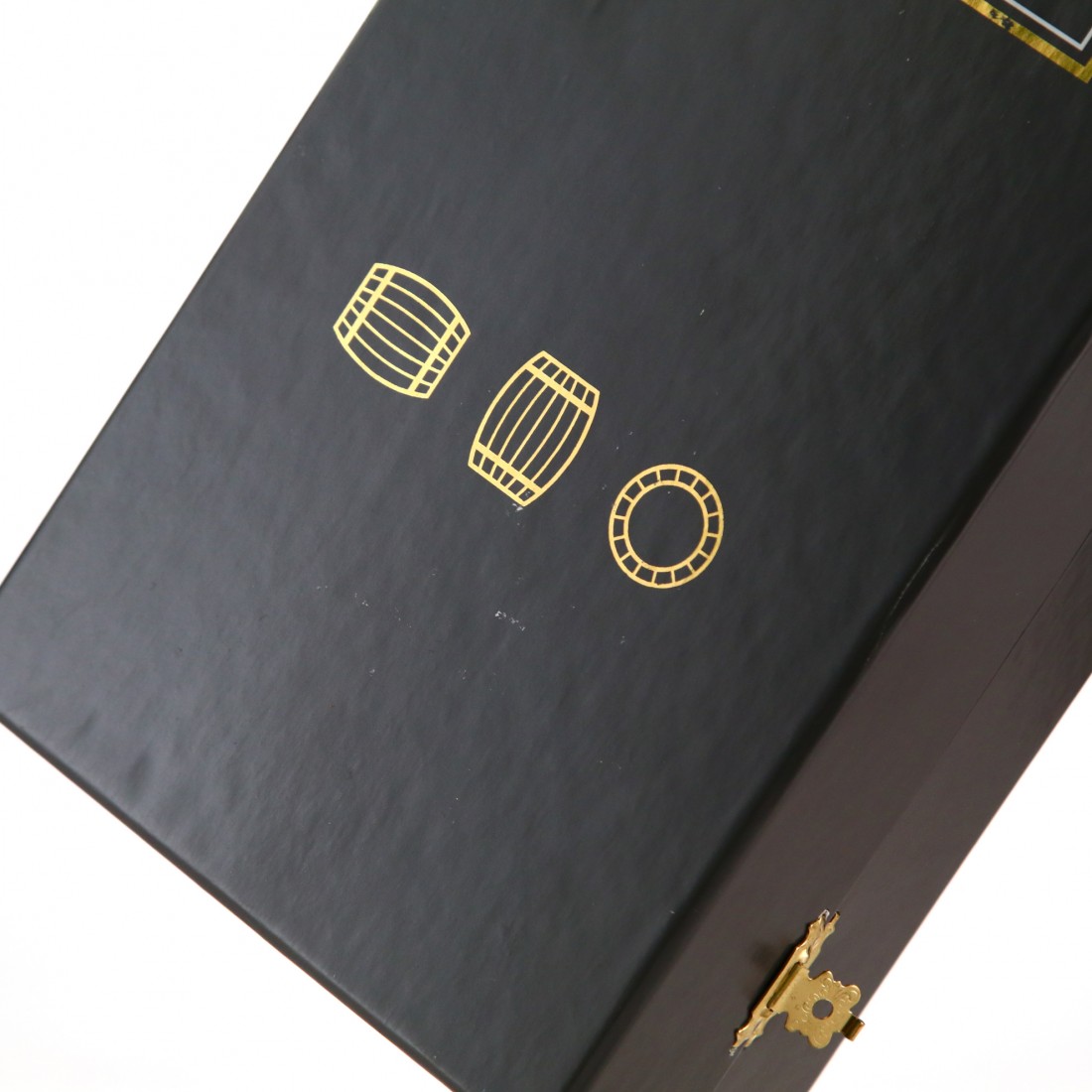 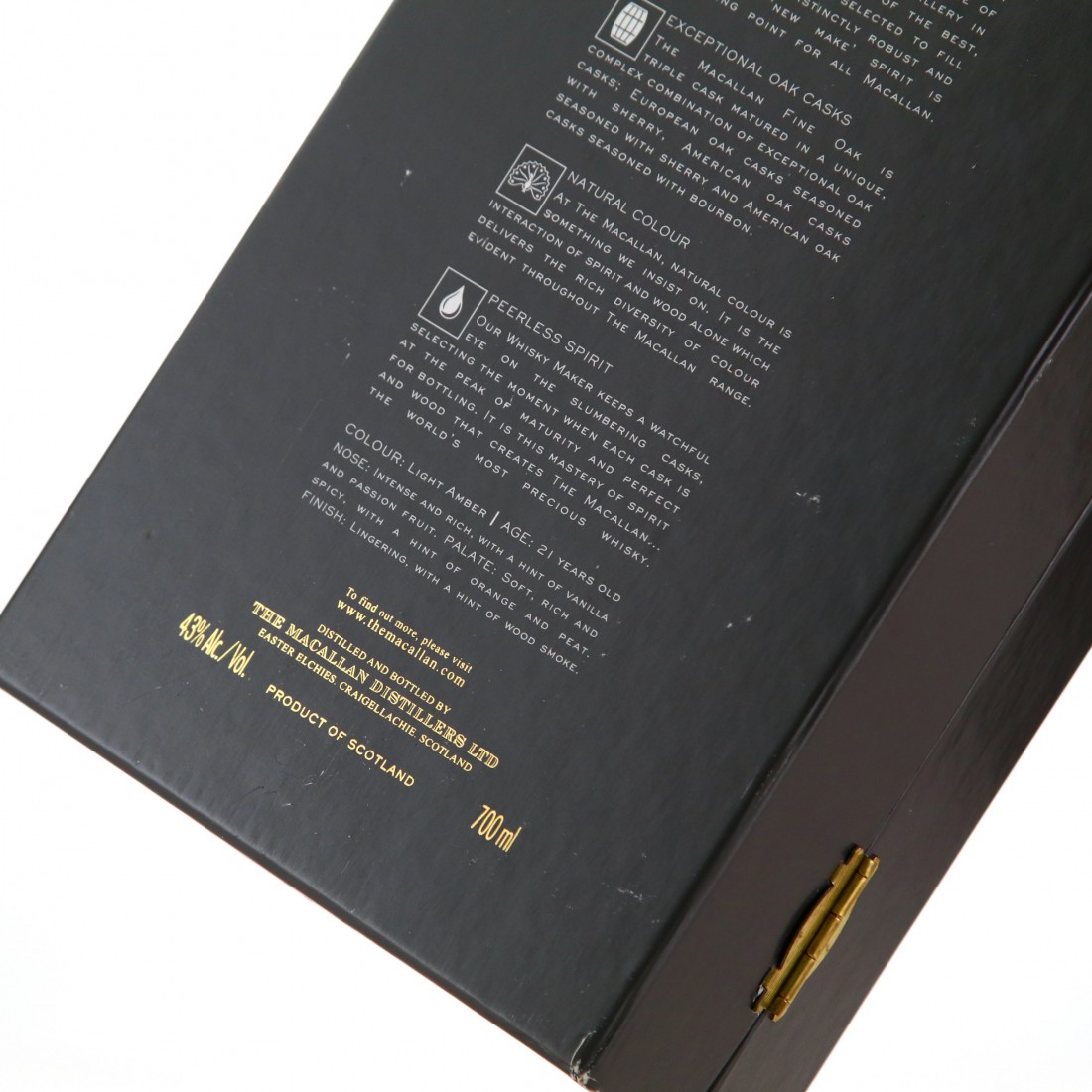 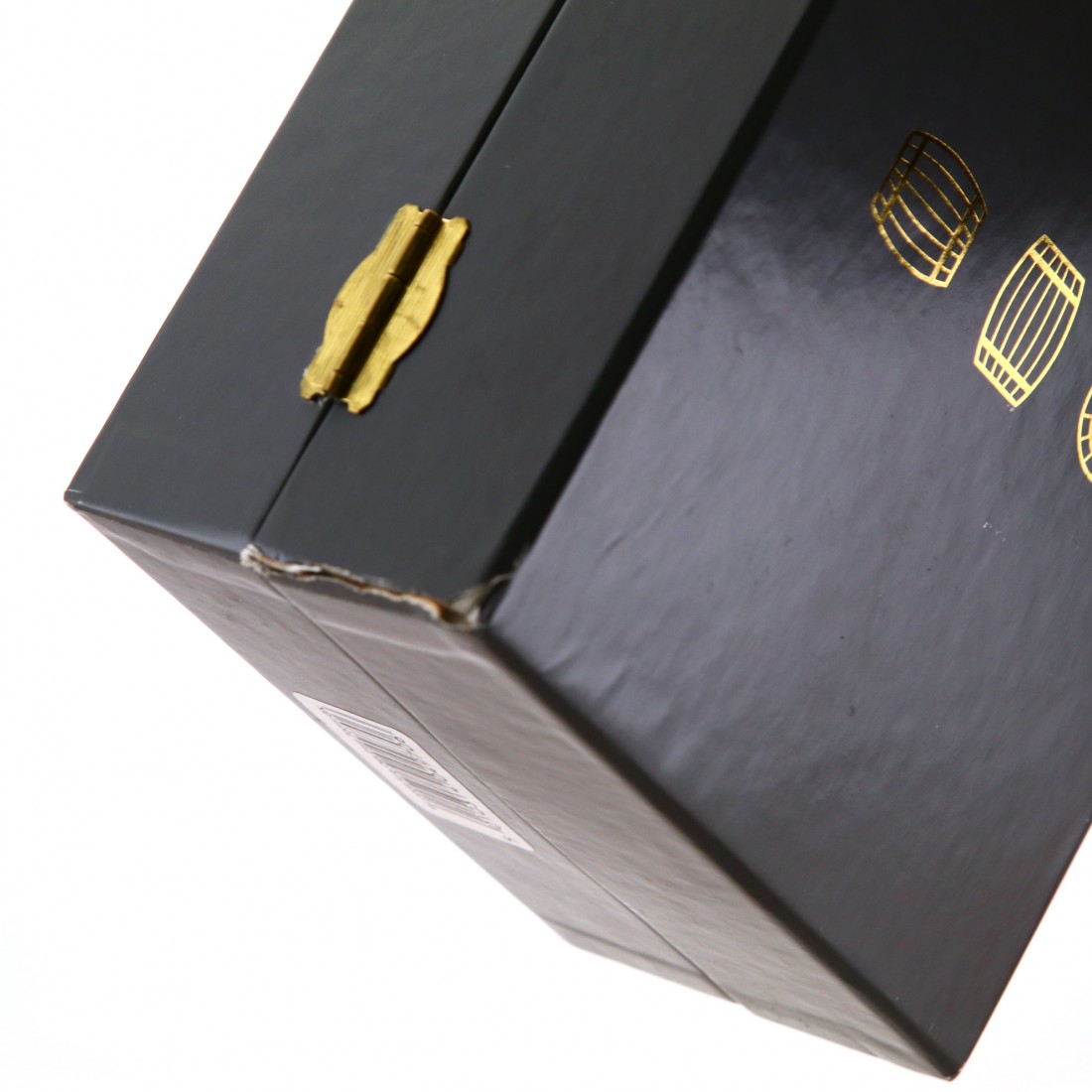 Winning Bid: £775
(Reserve has been met) This lot currently has: 8 bids